‘Pull at the heartstrings’: Meghan Markle wrote gushy letter to ‘Daddy’ knowing it might be leaked: PR guru

Prince Harry and Meghan Markle skipped the Carlyle hotel during their most recent New York City visit, instead staying in a luxury apartment at 860 United Nations Plaza on Manhattan’s East Side, Page Six has exclusively learned.

A source told us that while the pair stayed at the exclusive building, “They had eight bodyguards and a surveillance van on site — and they’d go in and out through the basement.”

The insider added, “They were staying in a friend’s four-bedroom apartment with river views.”

It’s unclear who the pal was — or which apartment they stayed in.

A four-bedroom penthouse is currently for sale in the building for $3.75 million, while another three-bedroom, 4,000-square-foot penthouse apartment is going for $6.9 million, according to listings on StreetEasy.

Another insider said that the duo opted to stay at a private residence on this trip. 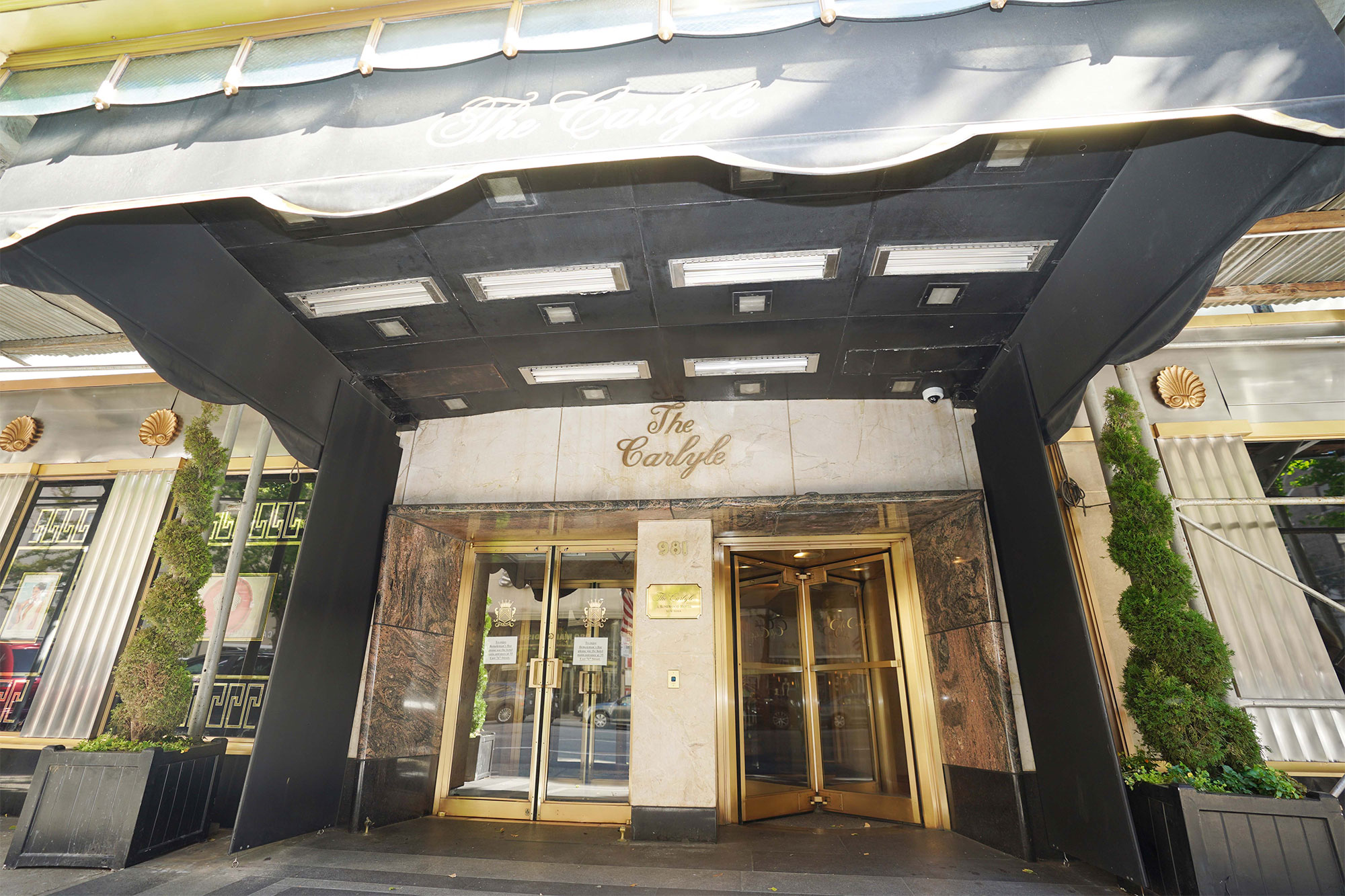 While in town, the couple attended the Salute to Freedom Gala at the Intrepid Sea-Air-Space Museum on Wednesday night. We hear they left on Thursday.

At the gala, Markle, 40, wore a Cartier diamond tennis bracelet that belonged to Princess Diana. She’d worn the same regal bling during her and 37-year-old Harry’s tell-all interview with Oprah Winfrey in March.

In September, Page Six reported that the California-based couple stayed at the swanky Carlyle, which was Diana’s favorite Manhattan hotel.

That visit was their first big public outing together since quitting the royal family in early 2020. They were in town at the time for the Global Citizen Live in Central Park concert.