A longtime community activist says she’s been bullied by Gov. Cuomo’s machine on his multi-billion dollar Penn Station redevelopment, which she says includes a “disastrous” under-the-radar plan for 10 skyscrapers ringing the transit hub.

Layla Law-Gisiko, chair of Community Board 5’s land use, housing and zoning committee, and others told The Post that Cuomo snuck a Trojan horse into his sweeping overhaul of Penn Station.

On June 30, with the city in the throes of the pandemic, state officials quietly unveiled a plan within a plan, called the Empire Station Complex, to allow Vornado Realty and other unnamed developers to build 10 tall towers that would purportedly generate revenues to pay for the Penn Station makeover.

The towers, including five so-called “supertalls” that would rise up to 1,300 feet, and two over 900 feet, would surround the 34th Street train station in a two-block radius.

Opponents say the development is being overseen only by state agencies with no oversight from the city or the state legislature.

When The Post asked a spokesman for the Empire Station complex about oversight, he pointed to a 13-member “Community Advisory Committee” that includes local elected officials, community board members and other stakeholders, and added that the agency is “also working closely with NYC agencies.” 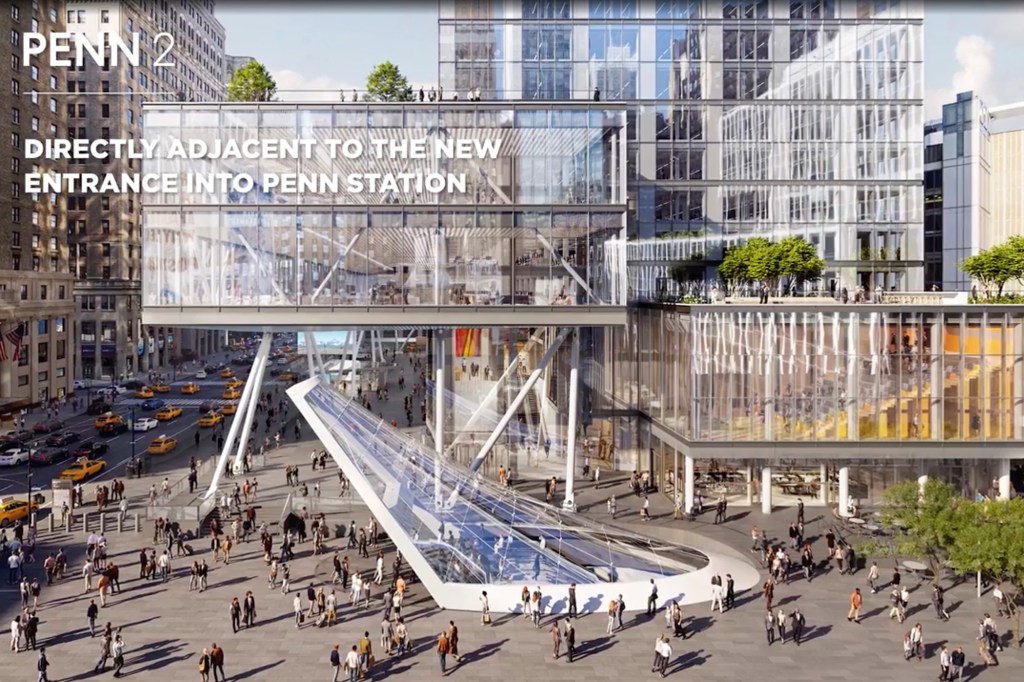 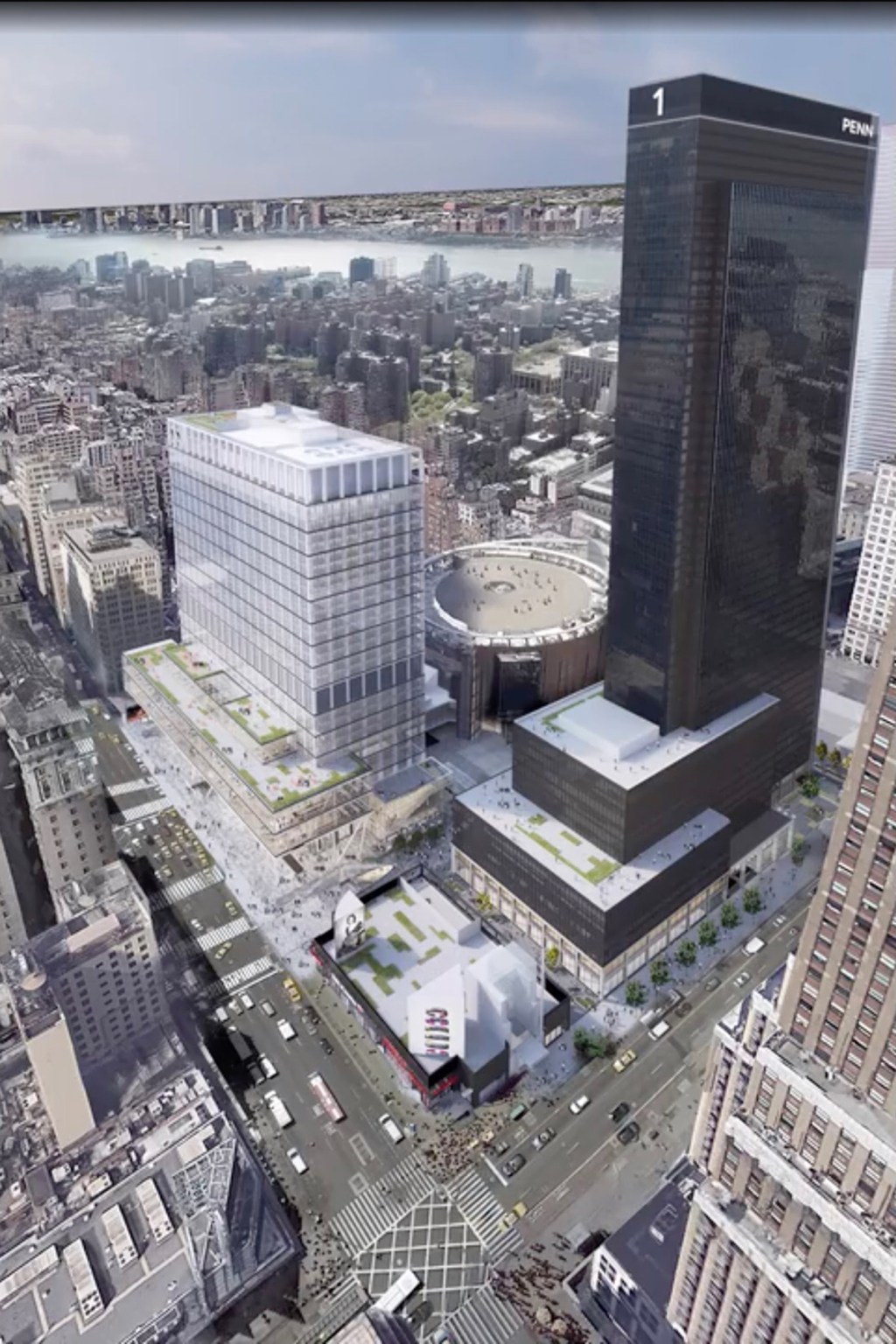 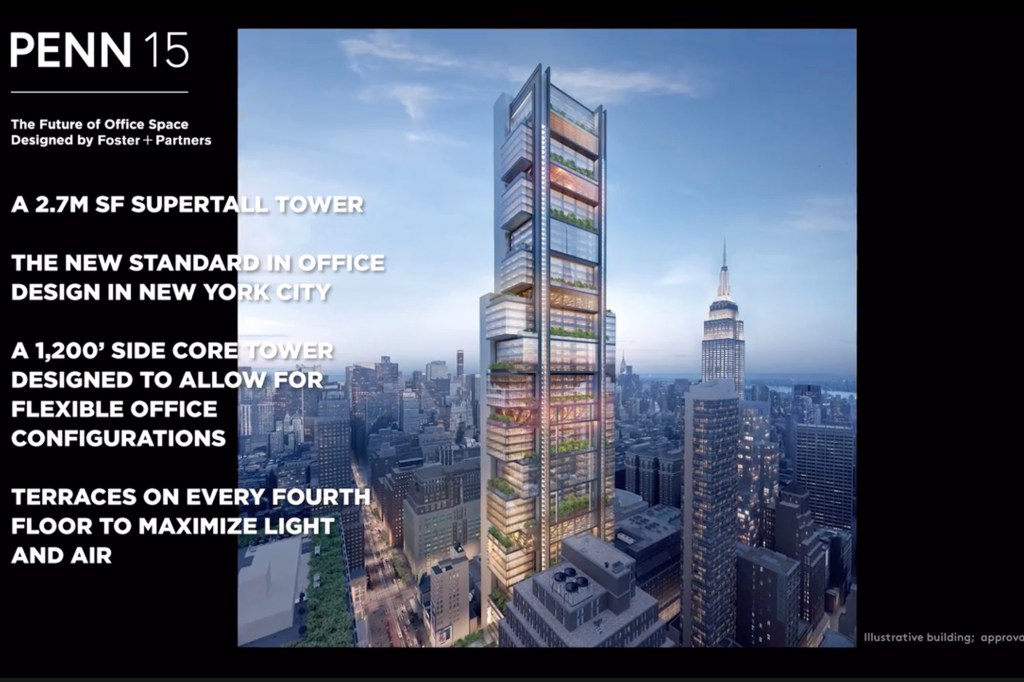 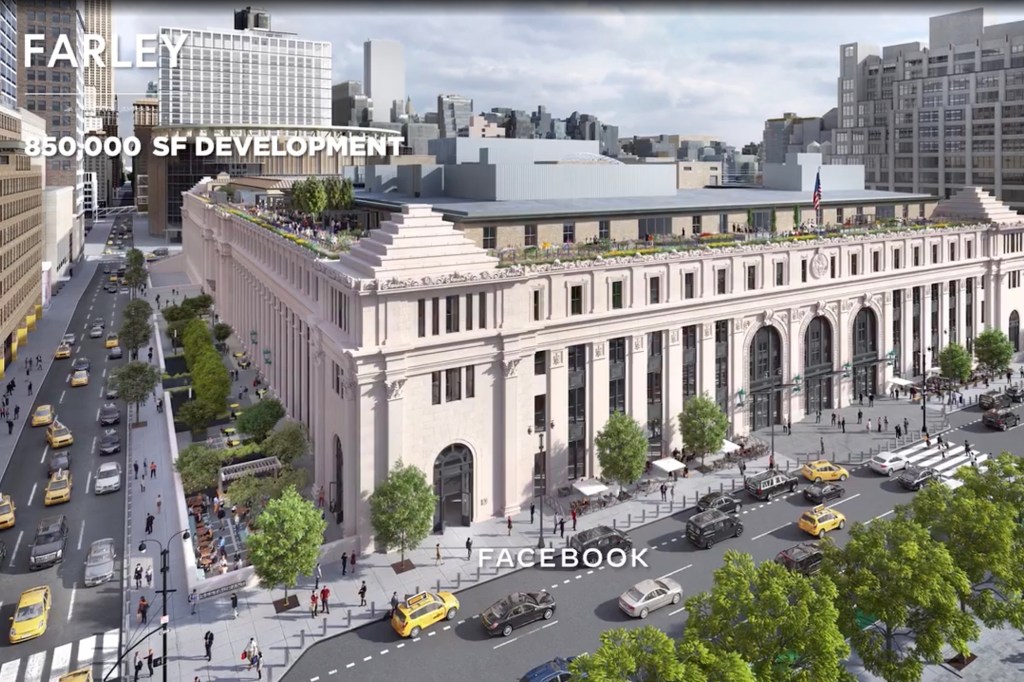 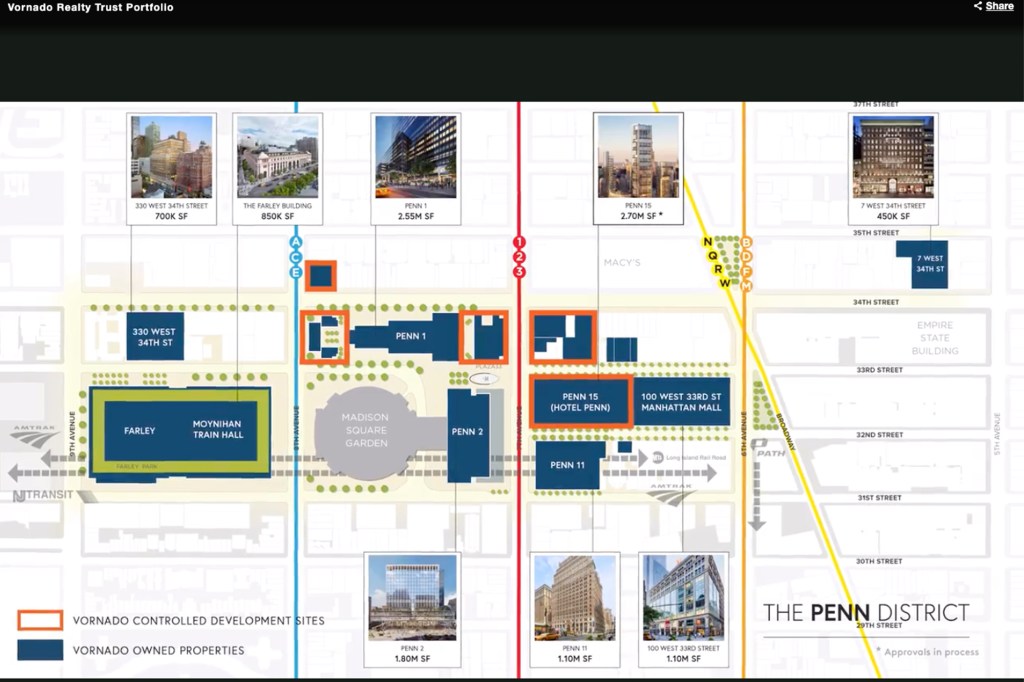