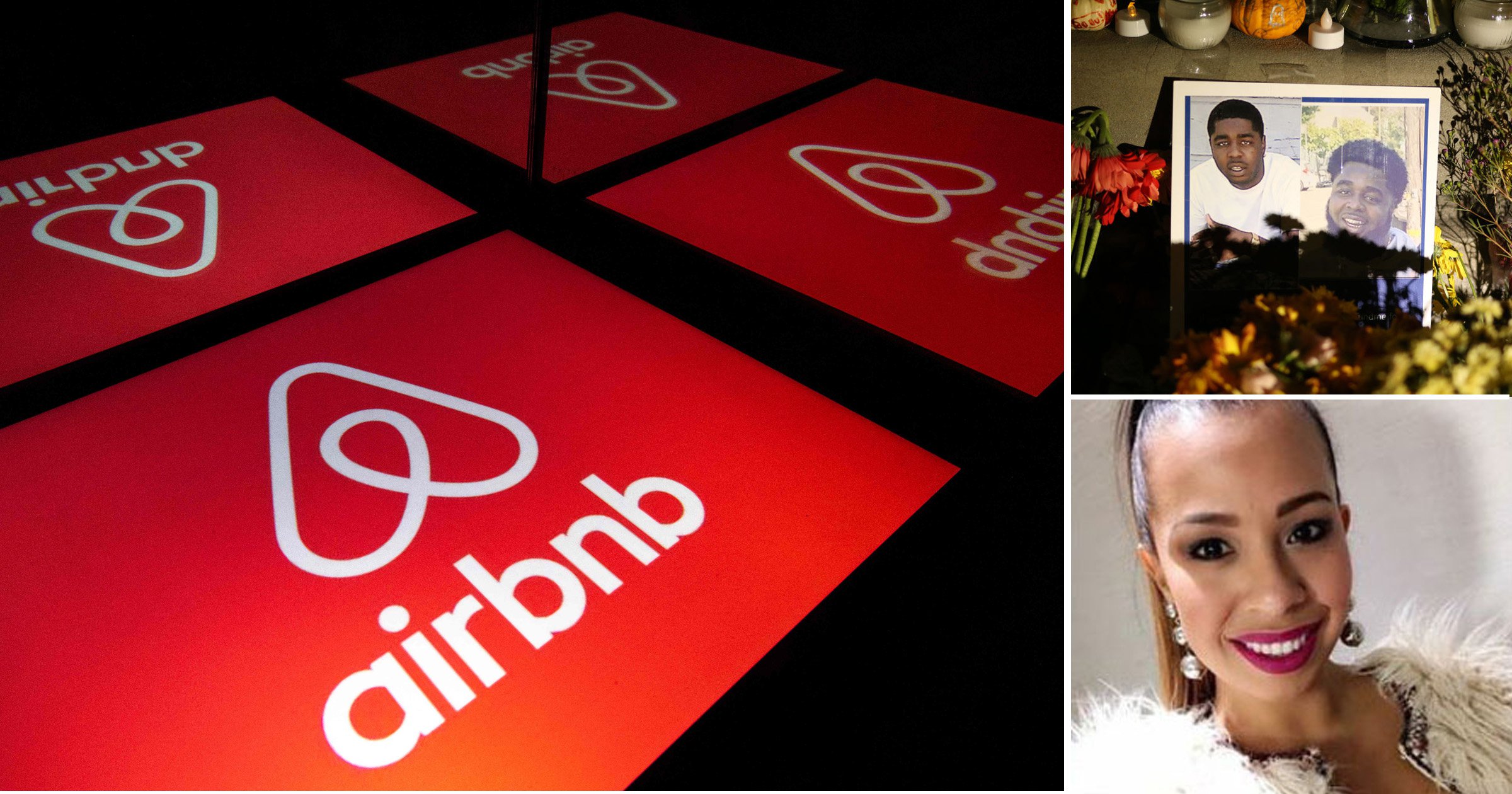 Airbnb has a secretive team of 100 agents known as the Black Box to keep murders, deaths and sex attacks at rentals out of the public eye, it is claimed.

Their methods are said to have included paying out $7 million (£5 million) to a woman raped during a stay in return for her silence.

The agents — many with military or police backgrounds — are based in cities across the world, including Dublin, Montreal and Singapore.

They have a ‘blank cheque’ for payouts to support guests and hosts, and even have to clean up dismembered bodies, Bloomberg Businessweek has found.

The short-term letting giant spends an estimated $50 million (£35 million) a year on payouts.

In one incident, a rape victim received millions in return for agreeing not to ‘imply responsibility or liability’ on Airbnb or her host after a ‘career criminal’ used a duplicate key to enter a rental apartment in New York and attack her at knifepoint in 2016.

The Australian woman, 29, and a group of friends picked up keys at a corner shop without needing to give ID.

After a party, she returned alone to find attacker Junior Lee, 24, hiding in the bathroom. The settlement was reached two years later.

Airbnb insisted: ‘In sexual assault cases, in settlements we’ve reached, survivors can speak freely about their experience. This includes the NYC case.’

In another case, American Carla Stefaniak, 36, was murdered by a security guard at an Airbnb apartment in Costa Rica in 2018 after telling friends security was ‘sketchy’.

Her family settled with Airbnb for an undisclosed sum after claiming it failed to do background checks on her killer, who was working in the country illegally.

How to get your Metro newspaper fix

Metro newspaper is still available for you to pick up every weekday morning or you can download our app for all your favourite news, features, puzzles… and the exclusive evening edition!