AN ARREST has been made in connection to the Pacific Palisades fire.

Authorities said Monday they’ve arrested a suspect who they believe deliberately set the fire that has forced the evacuation of around 1,000 residents in California. 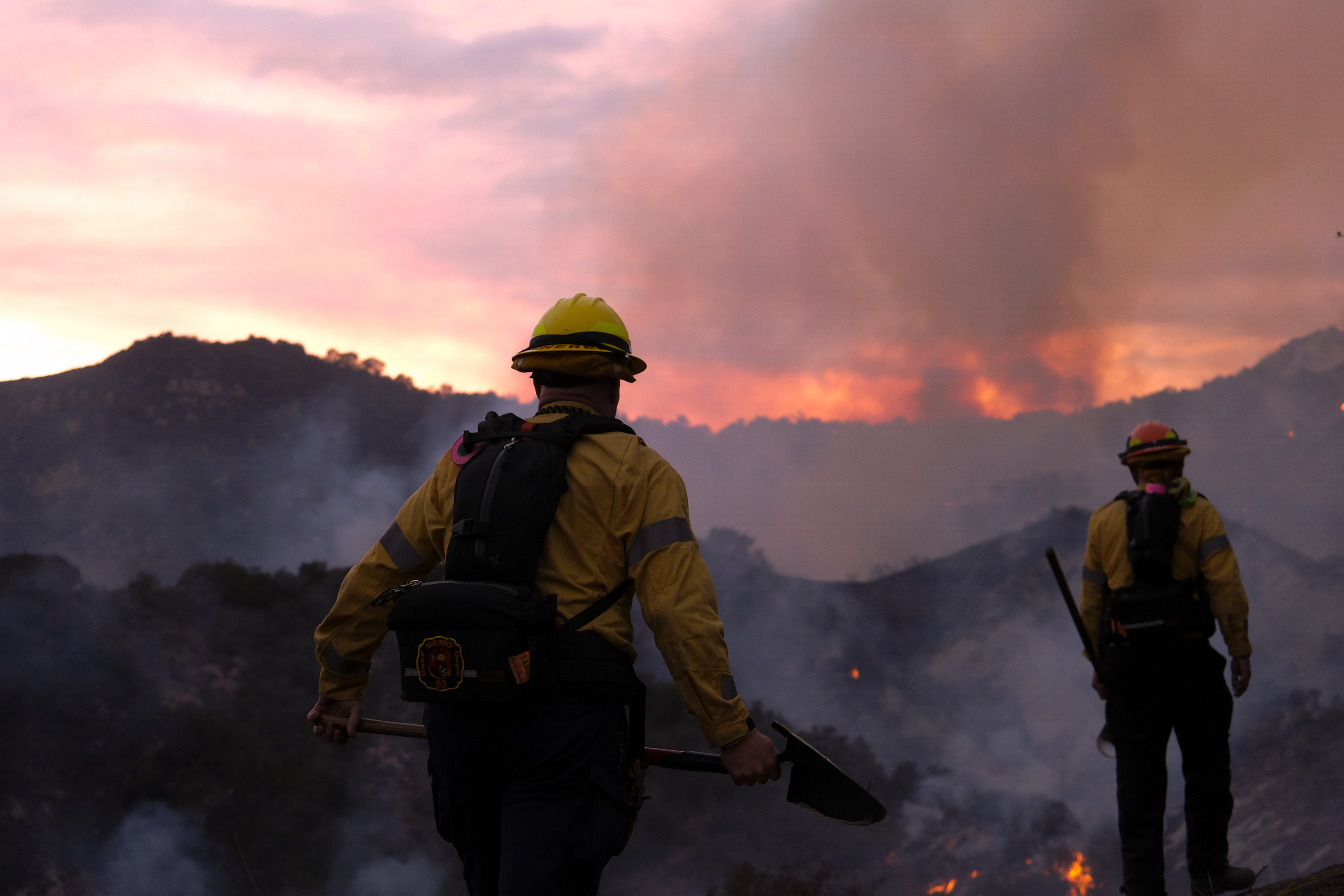 The terrifying blaze started late Friday and is continuing to burn as of Monday.

Two people were questioned Saturday night about the fire, and one person was released, according to the Los Angeles Times.

The other man, who has not been identified, was arrested Sunday afternoon, Los Angeles Fire Department Chief Ralph Terrazas said at a press briefing.

“The person in custody, we feel we have the right person,” Terrazas said. 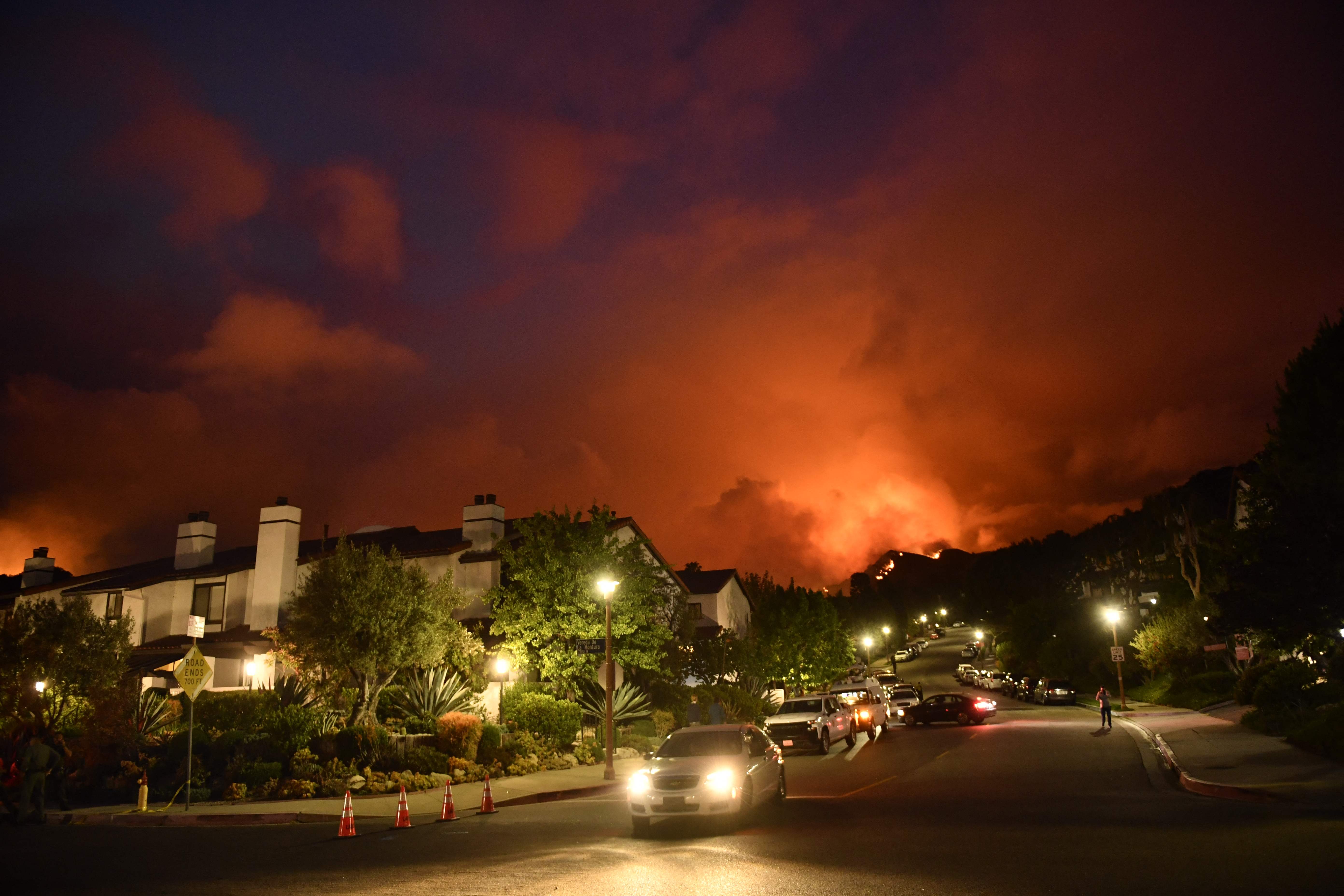 A source reportedly told the outlet the suspect, who was suffering from minor smoke inhalation and being treated, is a person experiencing homelessness. They allegedly set several fires in the area in an act of arson.

However, when Terrazas was asked whether or not the suspect in question was homeless, he replied, “I don’t know.”

However, investigators couldn’t locate the suspect on the ground thanks to smoke and heavy brush in the area. 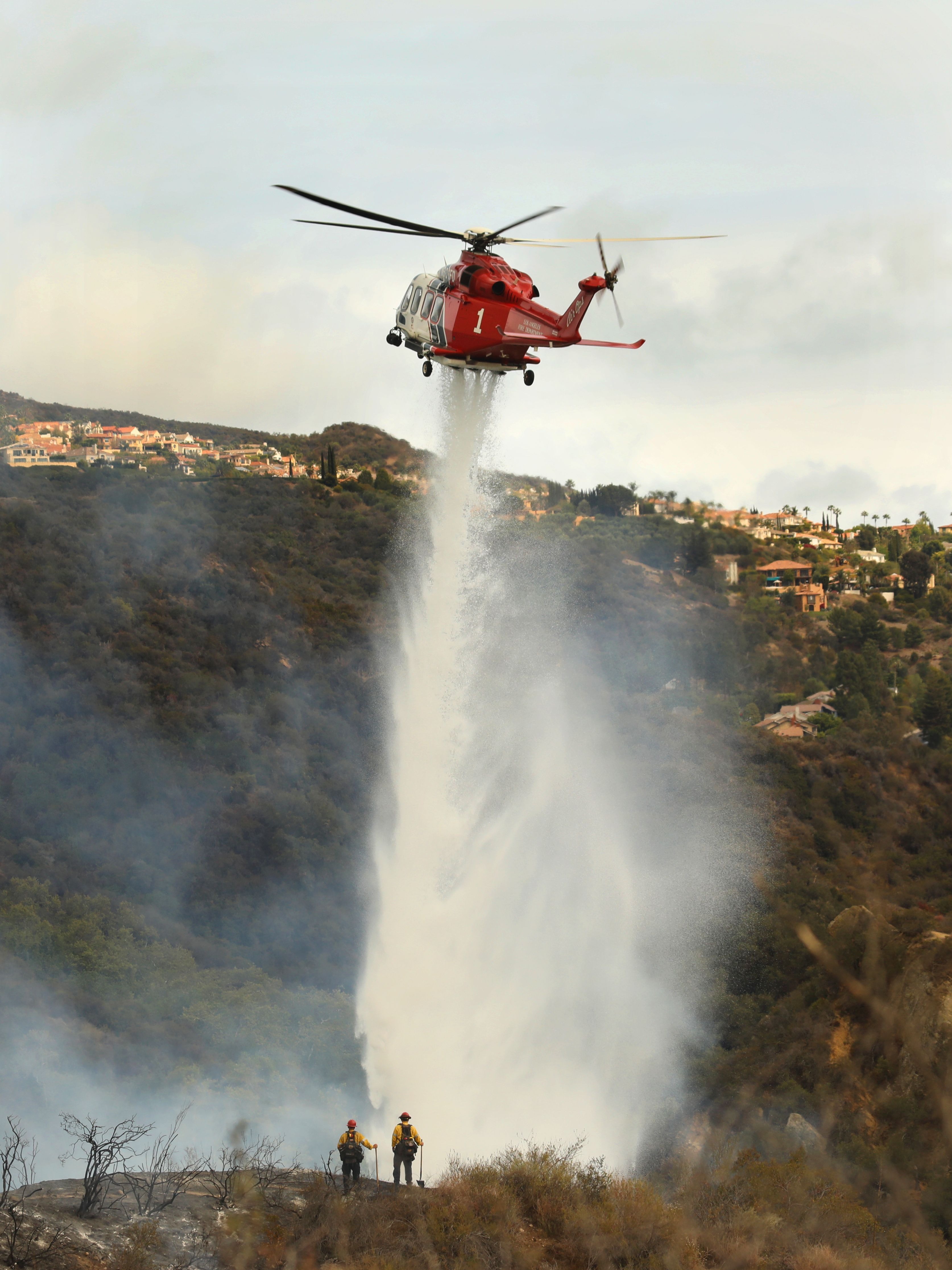 The official span of the fire stands at 1,325 acres, and so far, no homes or lives have been lost to the blaze.

Around noon on Monday, the marine layer of cloud cover in the area cleared enough for water-dropping helicopters to fly over after being grounded earlier in the day, the L.A. County Fire Department said.

More than 500 personnel are actively fighting the blaze, Terrazas said. He noted that “information from an LAPD helicopter who saw something from the sky” were the first reports of the fire on Friday.

Firefighters and helicopters all worked through the weekend to attempt to contain the massive fire. 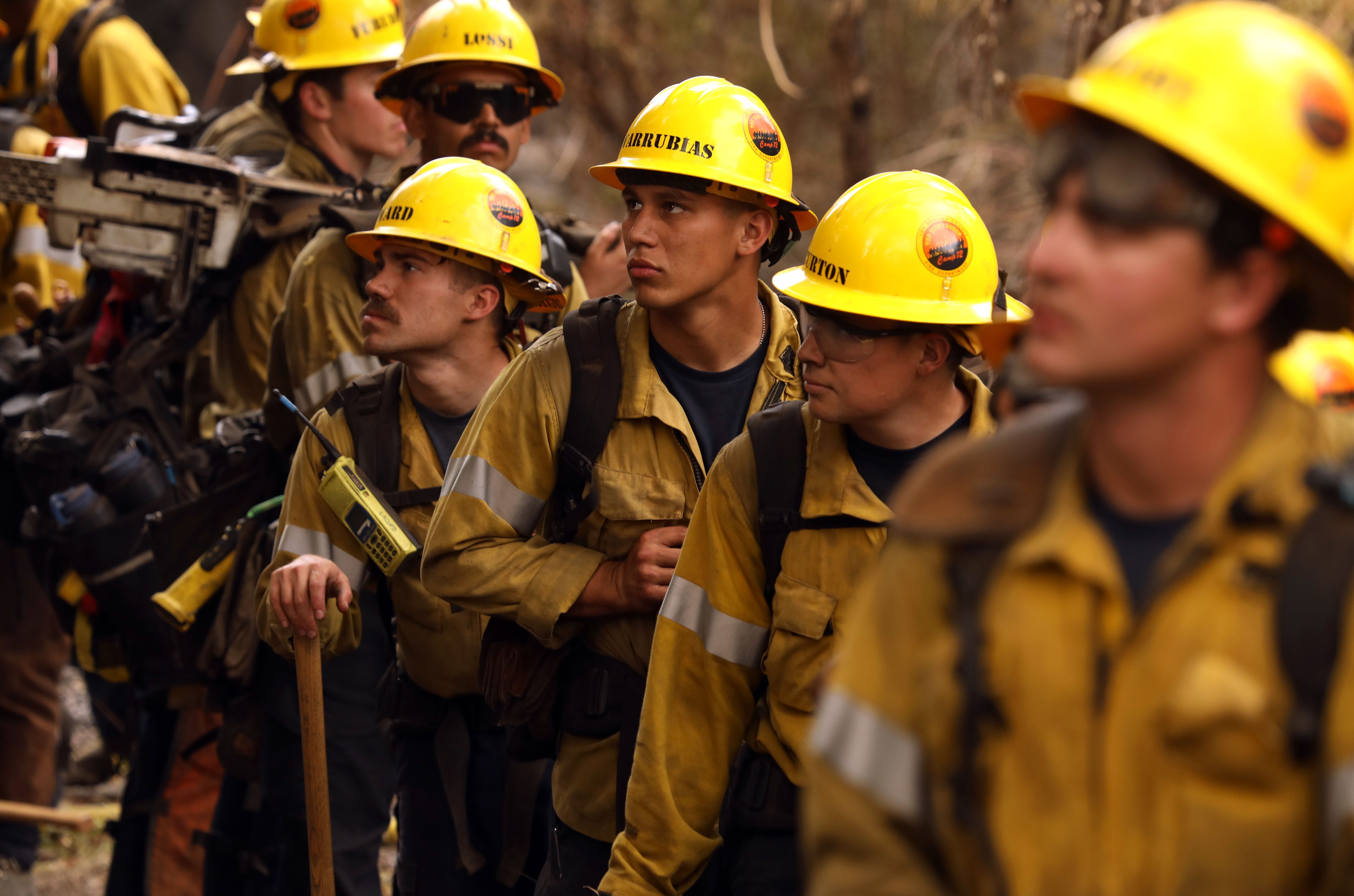 NBC reported an image of an unidentified man had been shared on the Citizen app before the suspect’s arrest was announced alleging that he had started the blaze.

The person was described as “the arson suspect” and a $30,000 reward for information leading to the man's arrest was offered, according to the Daily Mail.

Citizen apologized for the move, which Los Angeles County sheriff's Lt. Jim Braden said was potentially "disastrous" because it could lead to someone getting hurt.

"Once we realized this error, we retracted the photo and reward offer," the company said, claiming the report came from a tipster.

“Safety has always been, and remains, our top priority. Yesterday, we lost our way. We've learned from this, and we will be better.”

“We unequivocally discourage anyone from putting themselves in danger or interfering with first responders' work, and condemn all forms of violence."