Home » What is The First Amendment?

The Constitution of the United States is the supreme law of the nation, made up of seven articles while outlining the national frame of government.

Since 1789, the Constitution has been amended 27 times, including one amendment that repealed a previous one to meet the needs of the nation. 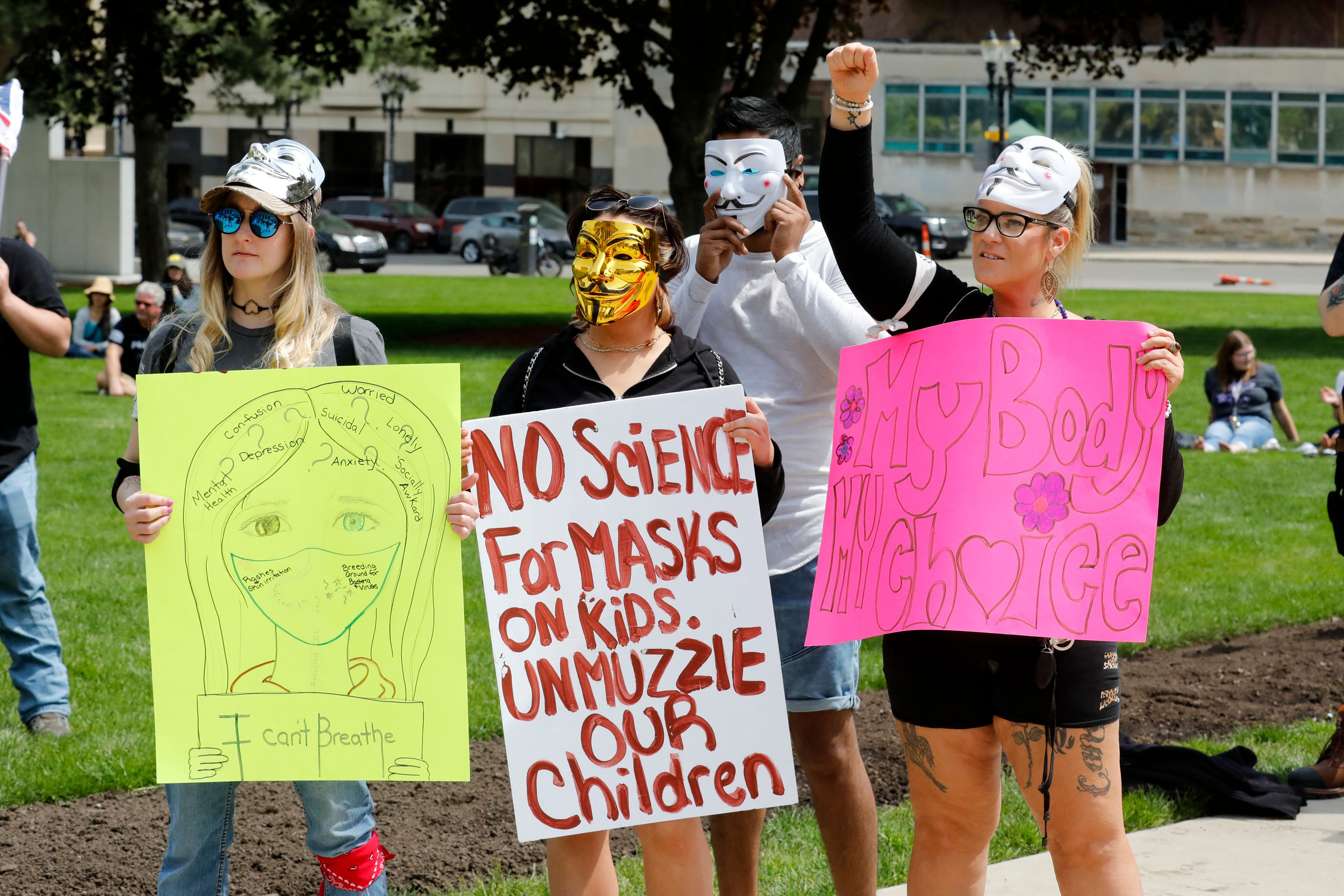 The Amendment forbids Congress from both promoting one religion over others and also restrict an individual's religious practices.

It affirms freedom of expression by prohibiting Congress from restricting the press or the rights of individuals to speak freely.

It also guarantees the right of citizens to assemble peaceably and to petition their government. 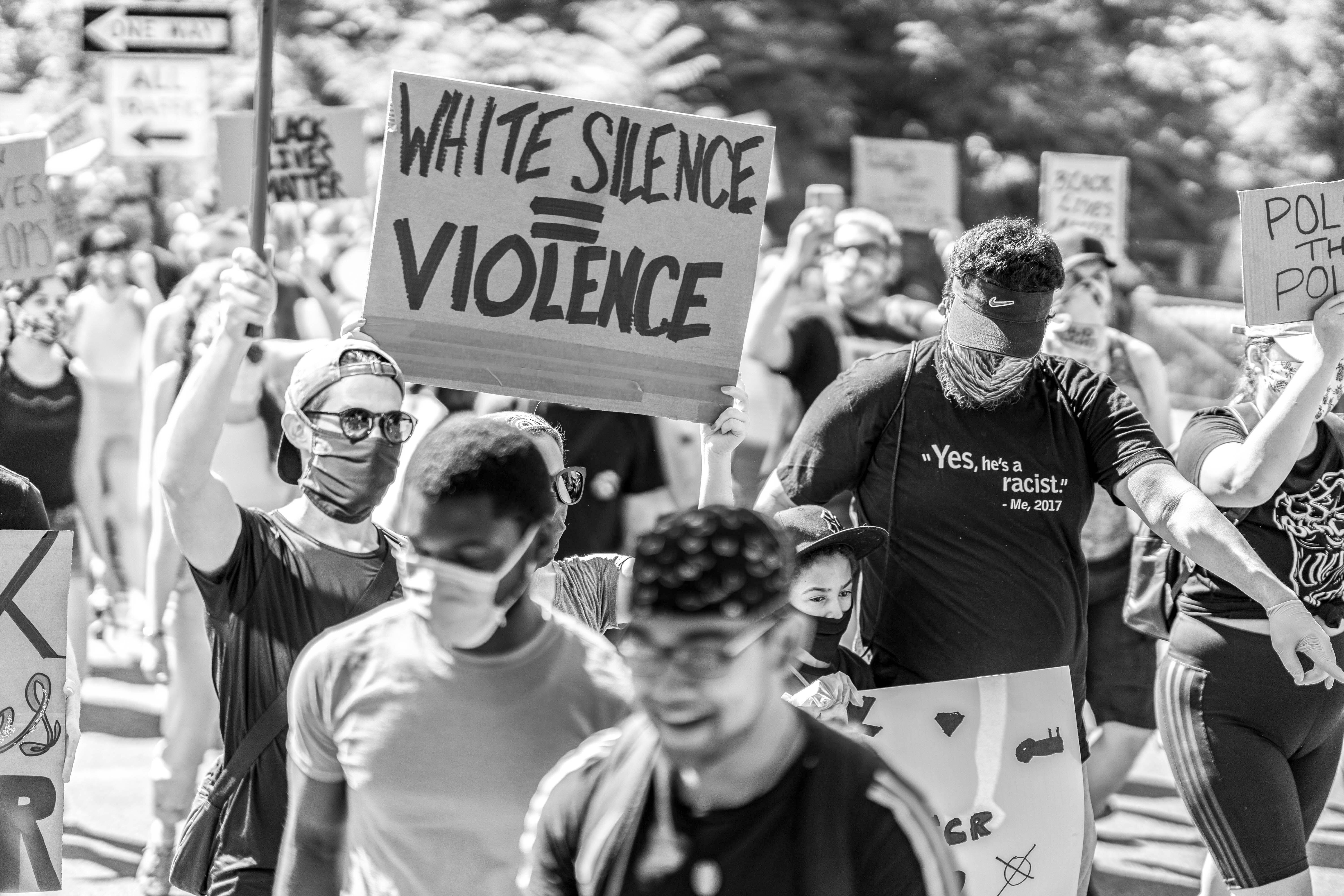 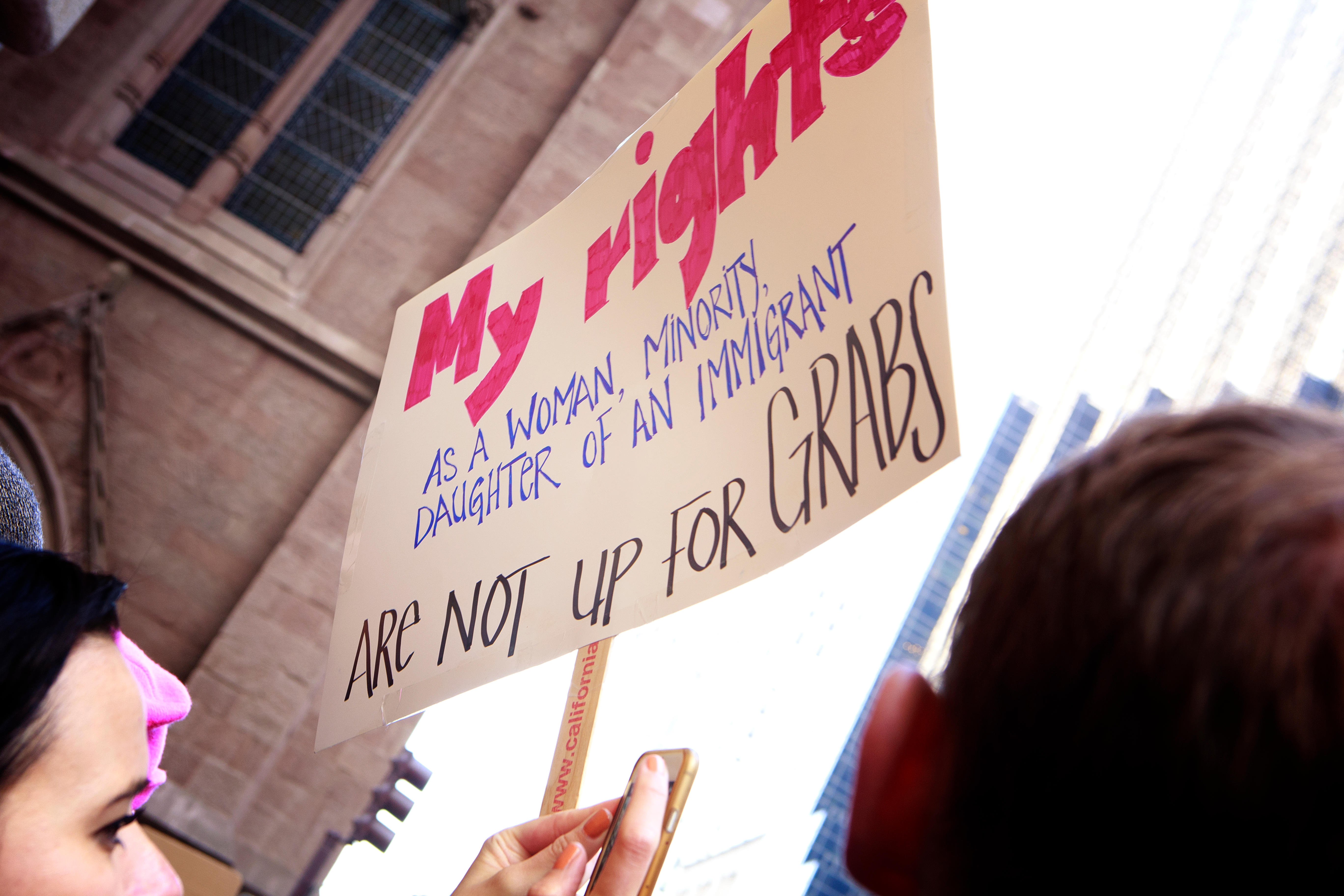 What did Prince Harry say about the First Amendment?

The Duke of Sussex made the comments during an episode of Dax Shepard and Monica Padman’s Armchair Expert podcast.

While chatting about life in LA, mental health, his family and future plans, Harry dropped in about his shock at the amount of attention he received while living in Beverly Hills.

He complained about the media "feeding frenzy".

"I've got so much I want to say about the First Amendment as I sort of understand it, but it is bonkers," he said. 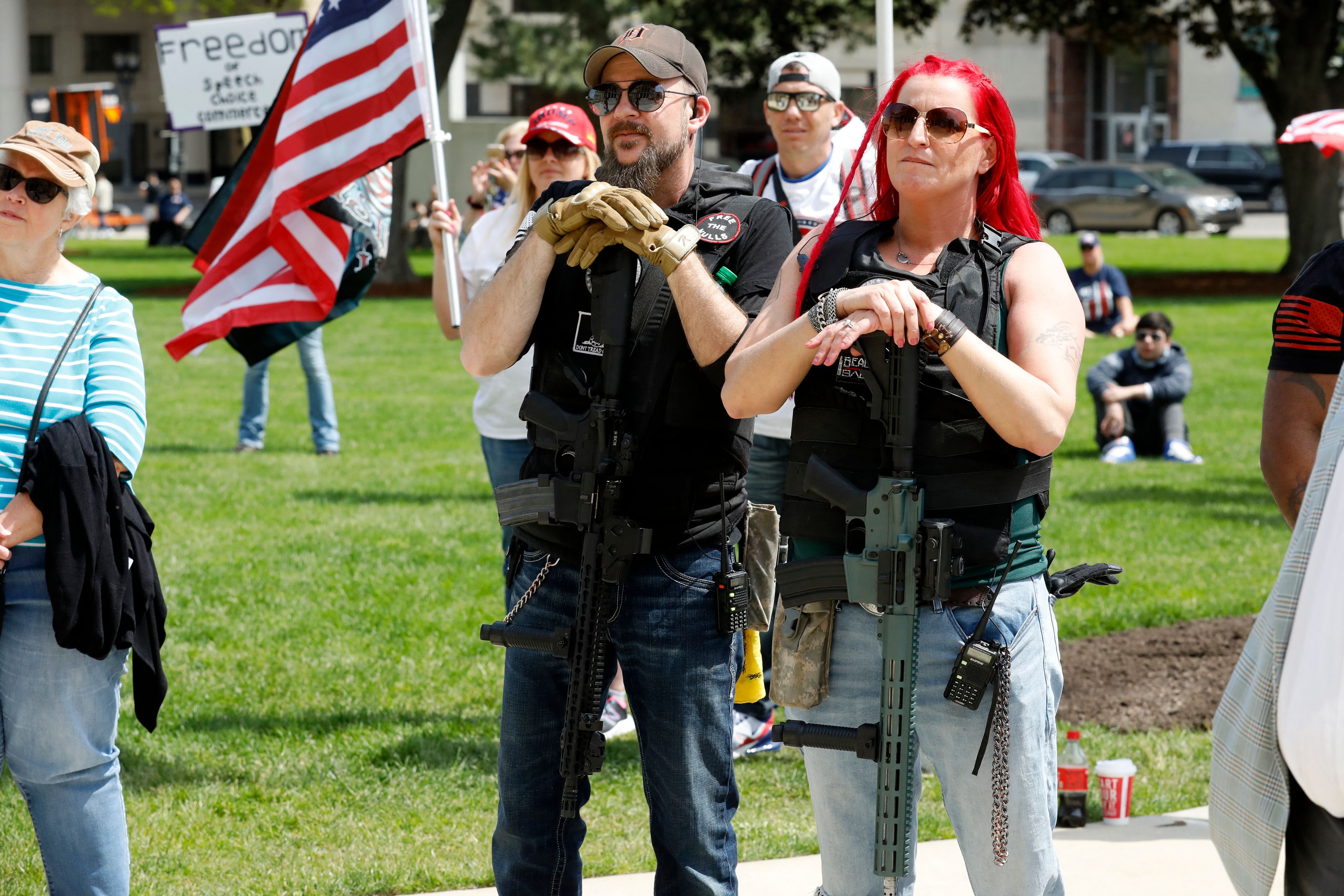 "I don't want to start going down the First Amendment route because that's a huge subject and one which I don't understand because I've only been here a short time.

"But, you can find a loophole in anything.

"You can capitalize or exploit what's not said rather than uphold what is said."

Harry's comments were quickly met with anger by American tell him to leave the US "if he has a problem with it".

One outraged social media user wrote: "If he has a problem with the constitution then he can go back to Britain."

"Get the hell out of America," another chimed in.

"Nice that he can say that," replied Sen Ted Cruz.