JOE Biden and Vladimir Putin will go head-to-head in a high-stakes call as the threat of a Russian invasion of Ukraine mounts.

The meeting between the two leaders comes as Moscow has ramped up its wargames in recent weeks, sparking fears of a potential conflict. 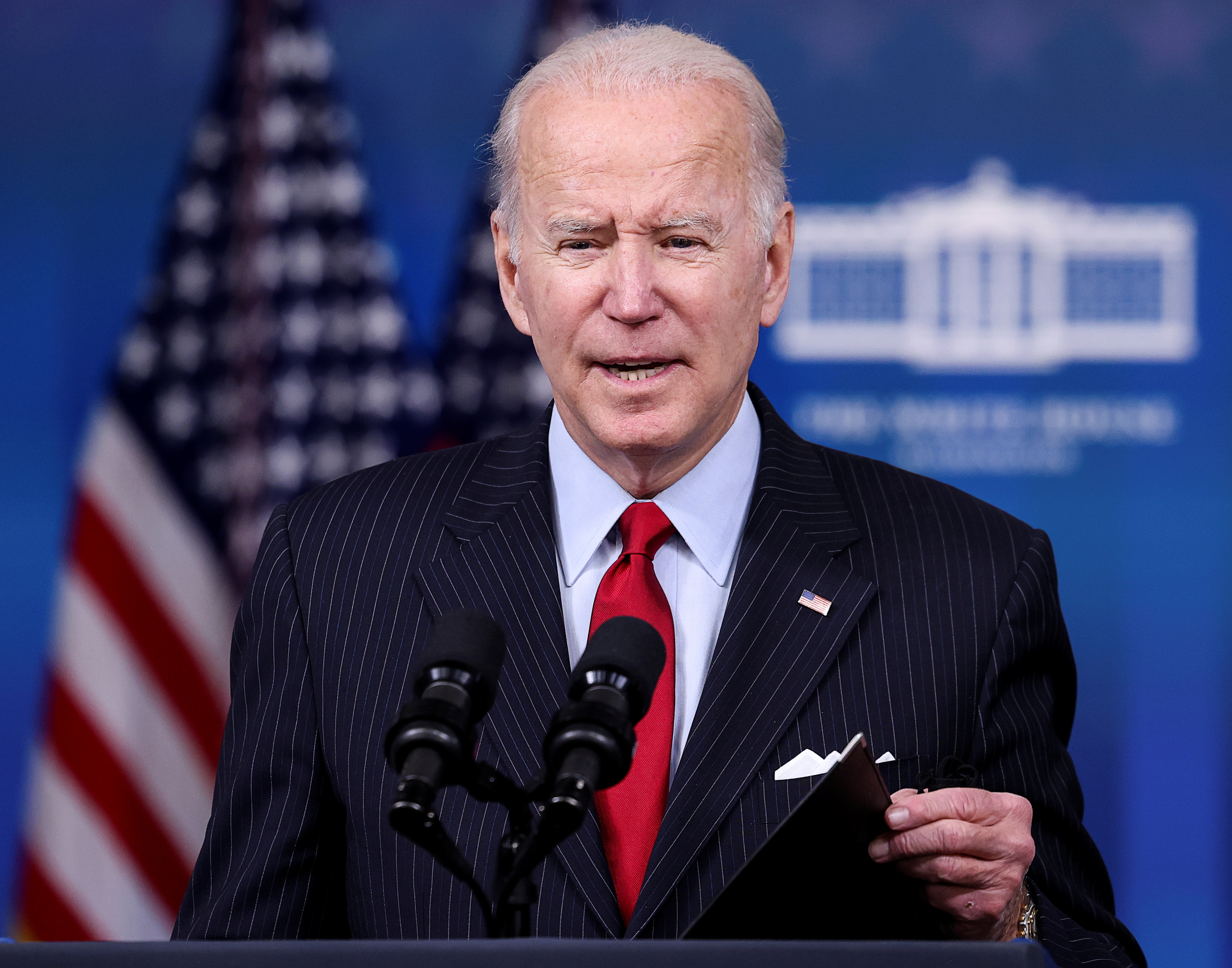 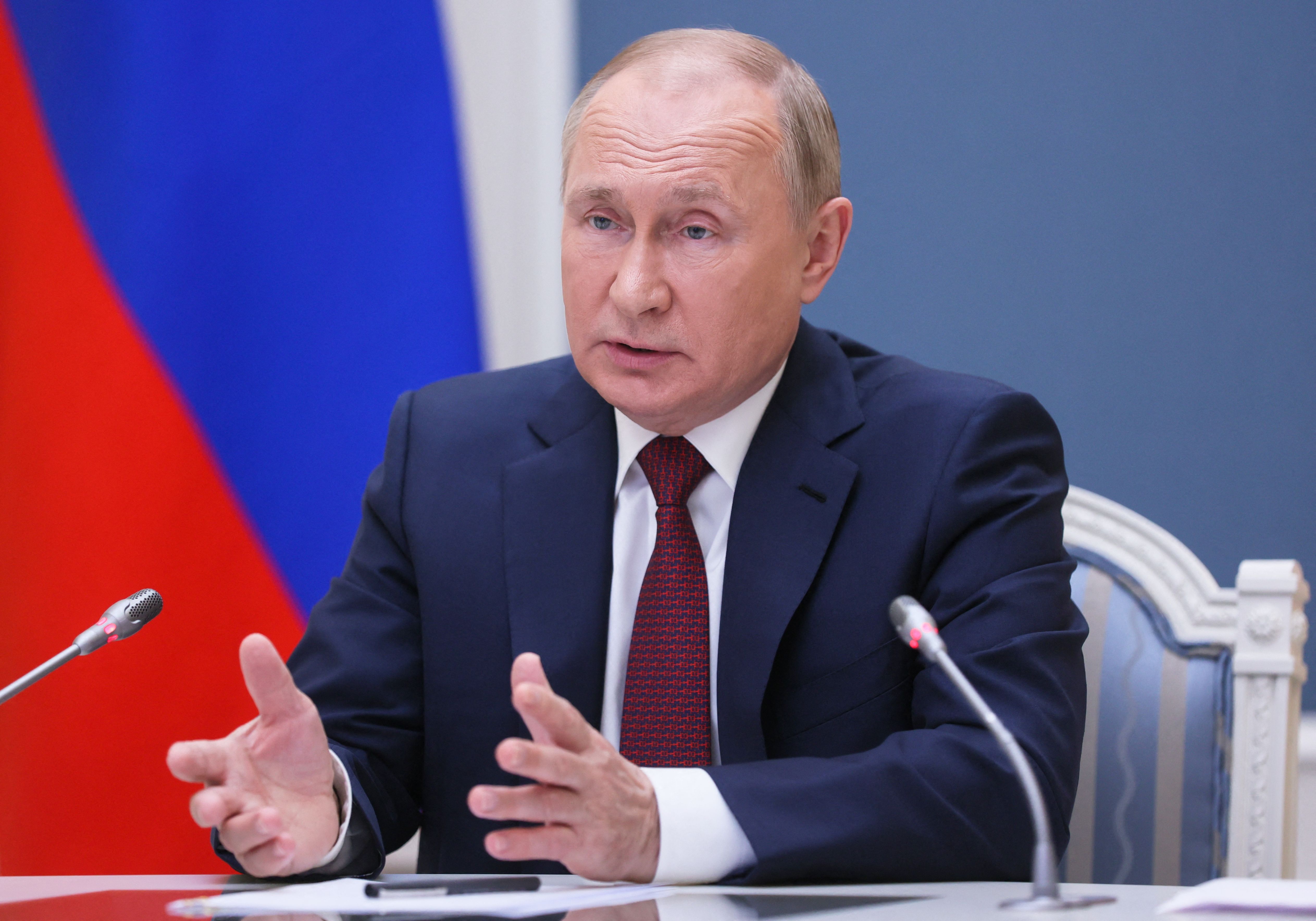 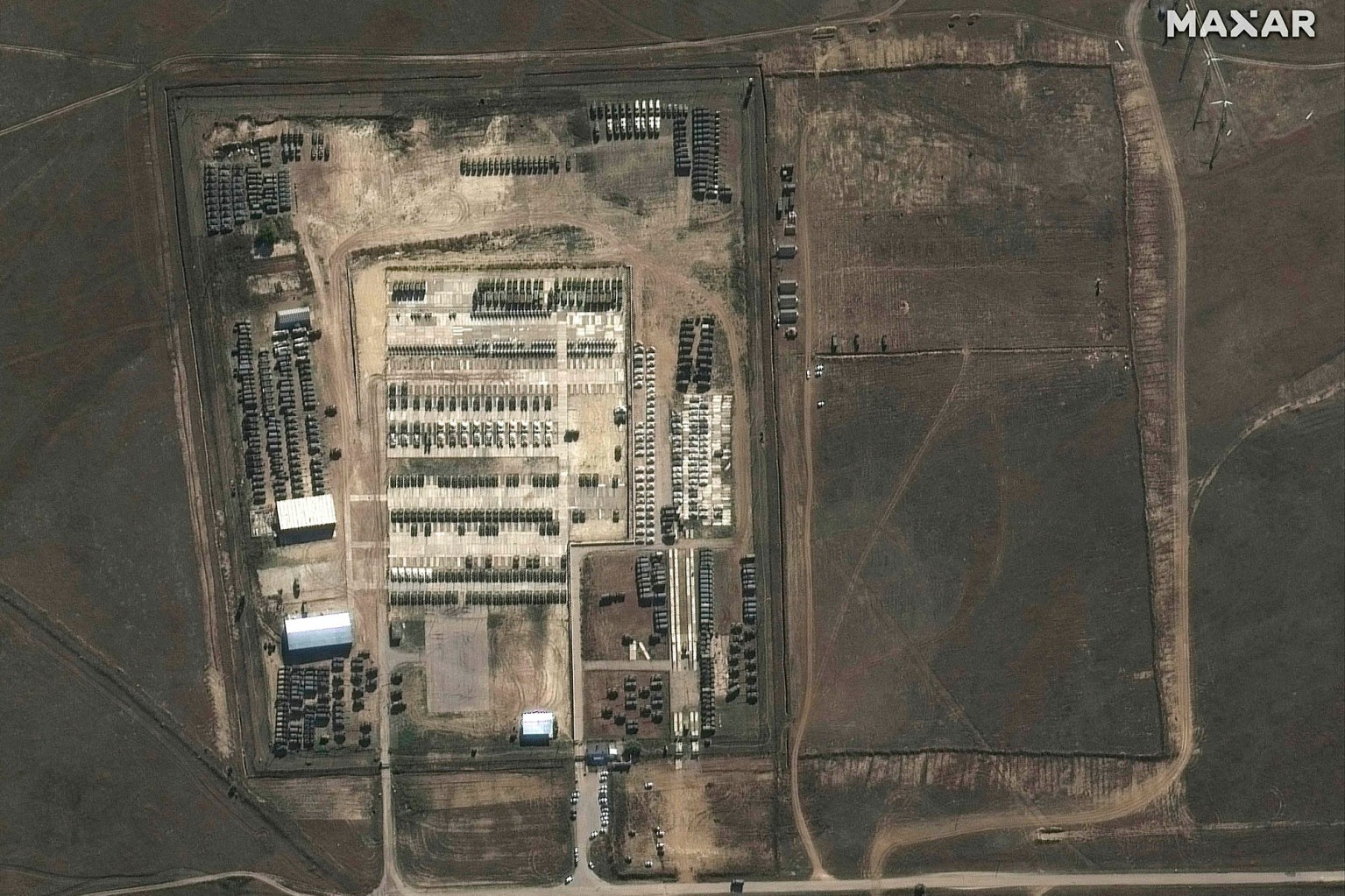 Tuesday's meeting will be the first publicly known call between Biden and Putin since July.

Biden will reportedly warn Putin that Russia will face stiff economic sanctions if it invades Ukraine.

Putin is expected to demand guarantees from Biden that the NATO military alliance will never expand to include Ukraine, which has long sought membership.

Russia has denied it plans to attack Ukraine.

Ahead of their meeting, The Moscow Kremlin told reporters it expects no breakthrough at virtual talks between Biden and Putin.

Kremlin spokesman Dmitry Peskov told reporters that Moscow regretted the White House's predictable tendency to resort to sanctions but said that Putin was ready to hear Biden's concerns and that the Kremlin leader wanted to set out his own.

"There's no need to expect any breakthroughs from this conversation. It is a working conversation at a very difficult period," Peskov said.

"The escalation of tensions in Europe is off the scale, it is extraordinary, and this requires a personal discussion at the highest level," he added.

A day ahead of the US-Russia call, the Pentagon confirmed that it has continued to observe "added military capability" by Russian forces along the country's border with Ukraine.

US intelligence forces detected that Russia is massing around 175,000 troops on the border in preparation for a “massive offensive” as soon as early next year.

Isabel Sawkins, a research fellow at the Henry Jackson Society, exclusively told The Sun: “Vladimir Putin has seen this as an opportunity to either station more troops or conduct more hypersonic missile tests because he knows the West has been distracted. 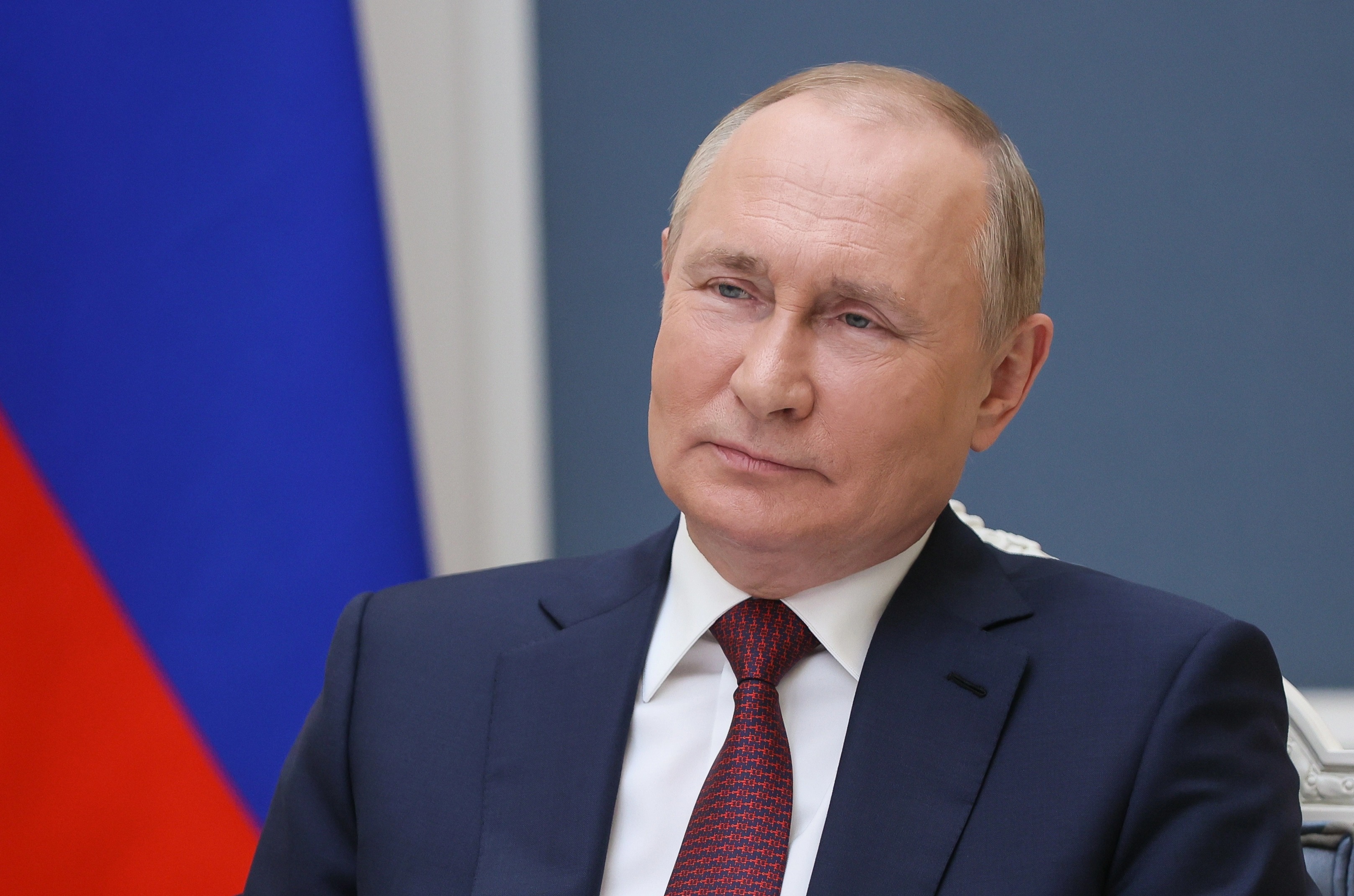 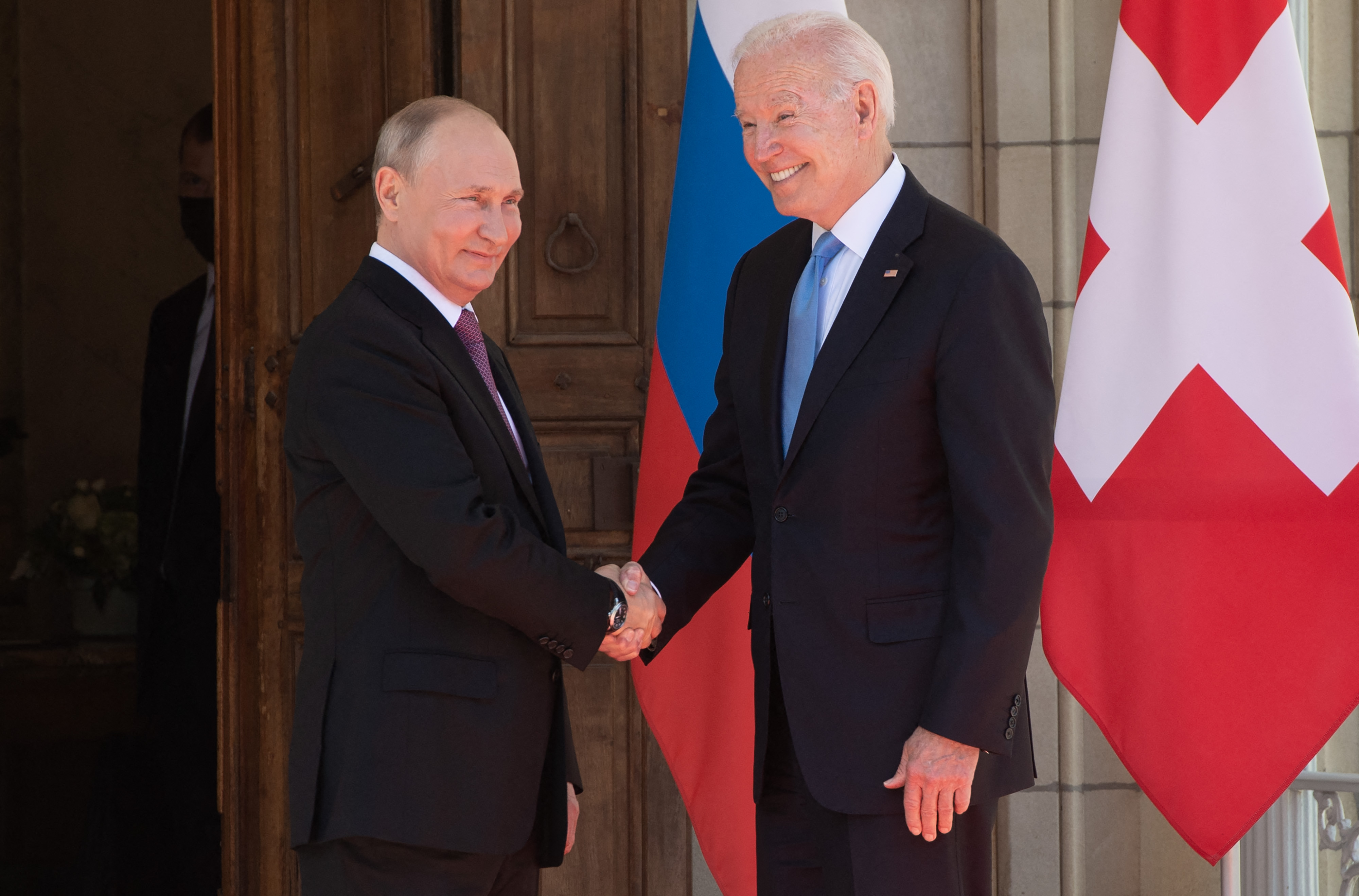 “The US has been distracted with the Pacific region and the retreat from Afghanistan. The eastern border with Europe has not been a priority for the US recently.”

Officials in Moscow claimed to have successfully tested its high-speed Zircon hypersonic weapon, and state media reports that Russia has increased its military cooperation with China.

The two countries have conducted joint military drills and signed a pact outlining ambitions for closer military cooperation between 2021-25.

BIDEN 'WILL BE CLEAR'

On Monday. White House press secretary Jen Psaki said that Biden "will be clear — as we have conveyed publicly — that we have been preparing a range of economic sanctions or economic options that could have a detrimental impact on the Russian economy."

Per CNN, the US is reportedly exploring options for the potential evacuation of US nationals from Ukraine in case of a Russian invasion.

In recent days, US officials have weighed whether to issue wide-reaching sanctions on Russia meant to deter Putin from launching an invasion into Ukraine.

Russia has constructed supply lines, including medical units and fuel, that could sustain a drawn-out conflict should Moscow choose to invade, two sources familiar with the latest intelligence assessments told the outlet.

Biden was vice president, under then-President Barack Obama, in 2014 when Russian troops marched into the Black Sea peninsula of Crimea and annexed the territory from Ukraine. 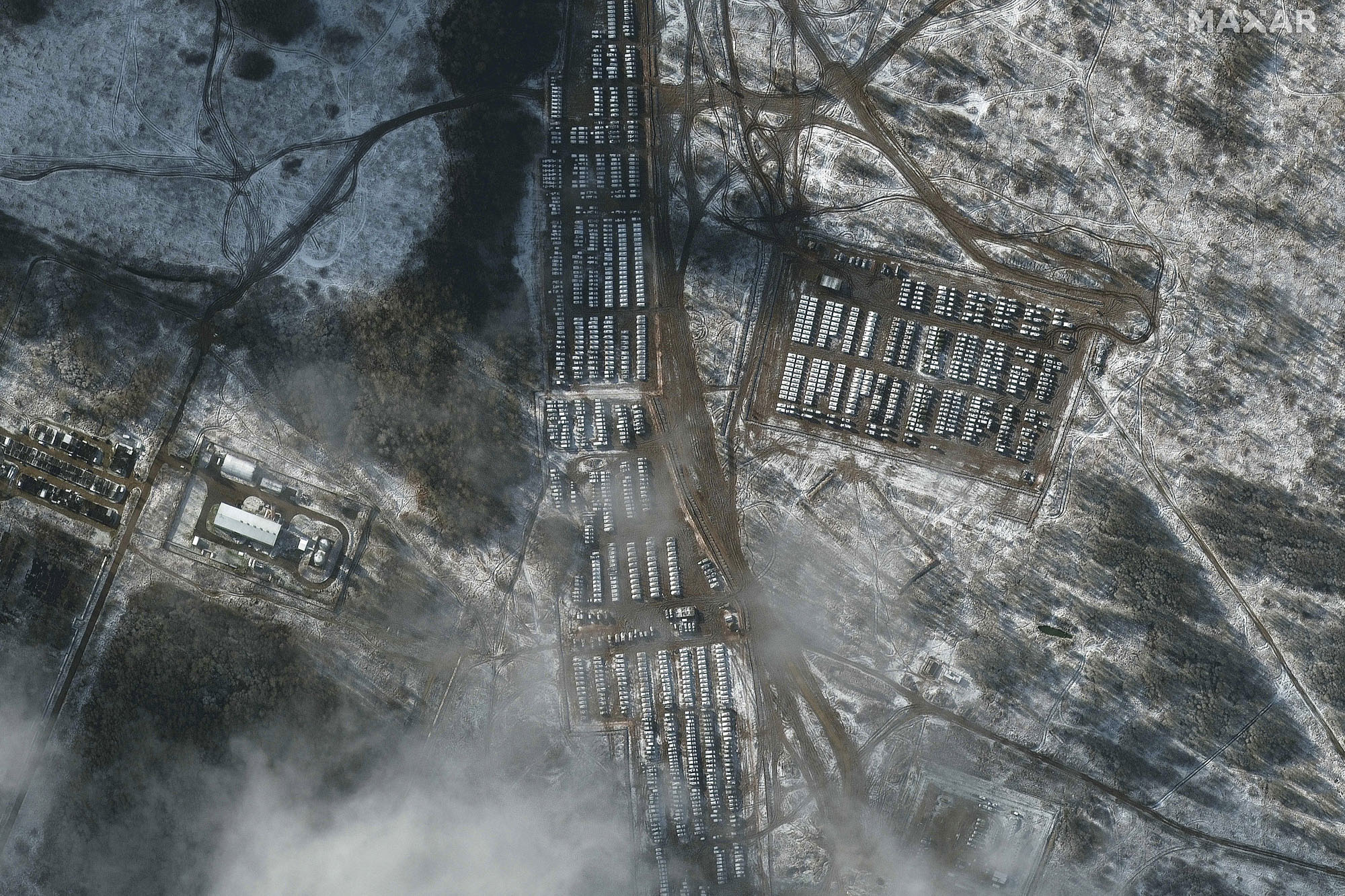