Marvel's "Black Panther: Wakanda Forever" soared to a $180 million domestic start this past weekend, bringing its worldwide total to $330 million, according to estimates from Disney (DIS).

The results beat Disney's opening weekend expectations of $175 million and fell toward the low end of Box Office Pro's $170 million to $205 million estimate.

AMC (AMC) shares soared on the news, up as much as 10% in early morning trading after CEO Adam Aron tweeted that the film "set a U.S. record for the biggest November movie opening in AMC's 102 year history."

All hail the Black Panther! AMC WELCOMED MORE THAN 4.9 MILLION GUESTS TO OUR THEATRES GLOBALLY THURSDAY THROUGH SUNDAY. WE SET A U.S. RECORD FOR THE BIGGEST NOVEMBER MOVIE OPENING IN AMC’S 102 YEAR HISTORY. It’s again time to say this to the prophets of doom: #ChokeOnThatpic.twitter.com/A1pSB9UM2s

Overall, the film is expected to generate a significant amount of ticket sales through the holidays, especially amid the recent lull in the Hollywood pipeline.

"This is a potential momentum builder that I think theaters and studios have been counting down the days to," Box Office Pro Chief Analyst Shawn Robbins told Yahoo Finance.

"Wakanda Forever" is now the third-best opener since the start of the pandemic, trailing behind "Spider-Man No Way Home's" $260 million debut and "Doctor Strange in the Multiverse of Madness'" $187 million start. On top of that, the Marvel Cinematic Universe now accounts for nine out of the top 15 opening weekends of all time. 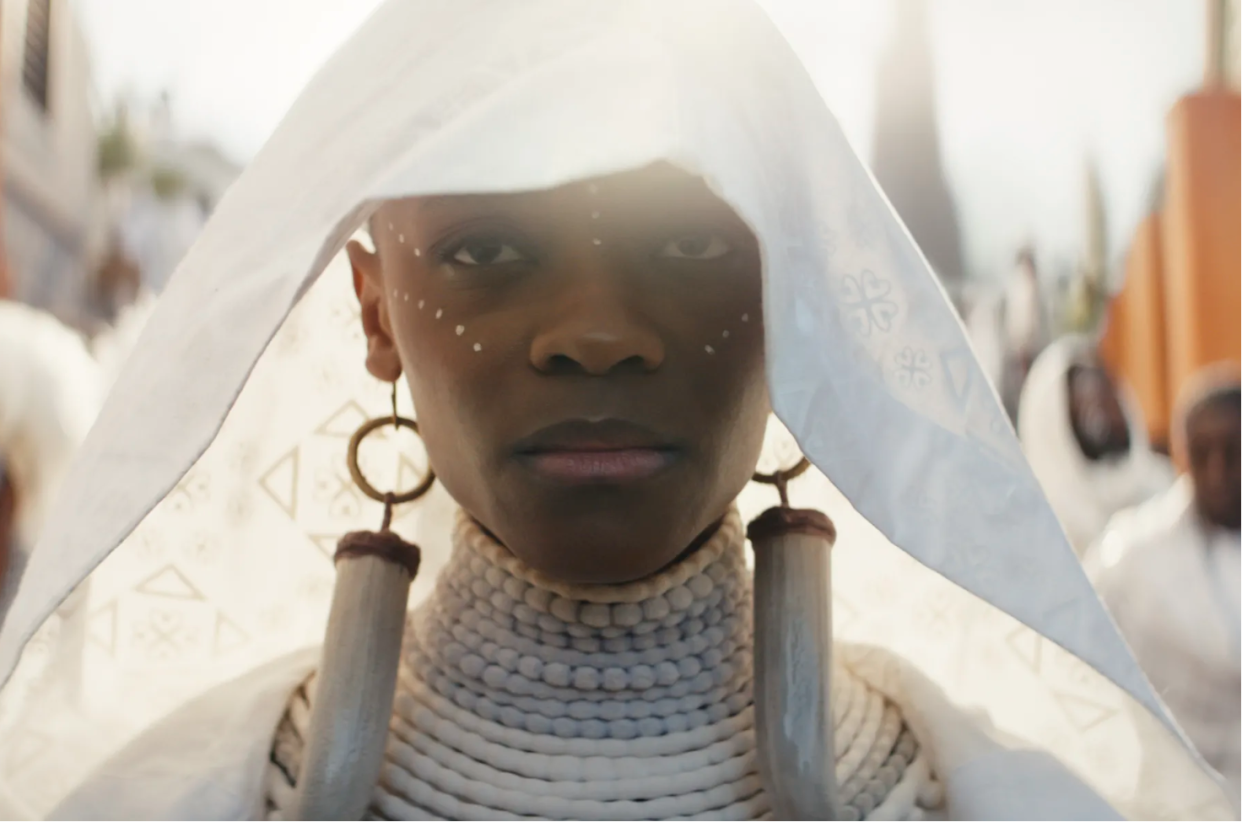 To compare, the original "Black Panther" secured a $202 million domestic opener in 2018 before finishing its theatrical run at $700.1 million domestically and $1.35 billion globally.

Robbins added that "Wakanda Forever" has the opportunity to extend beyond just the core Marvel fanbase, as he noted the film's cultural significance.

"'Black Panther' was famously the first major black superhero and now, with a predominantly black cast again for the sequel, that's very important," Robbins said. "We can't underestimate how much that will extend beyond just the usual Marvel fans that show up and what that means for diversity and for the moviegoing population."

Despite the sequel's lower start, the results have been praised by industry insiders given the film's longer run time of 2 hours and 41 minutes, in addition to the untimely passing of original lead star Chadwick Boseman, who does not appear in the sequel.

The film pulled in 12.7 million patrons this past weekend with an audience that was 53% male and 47% female, according to estimates from box office analytics platform EntTelligence.

"Doctor Strange in the Multiverse of Madness" was the only other film in 2022 that was able to pull in more ticket buyers — approximately 13.7 million total moviegoers. 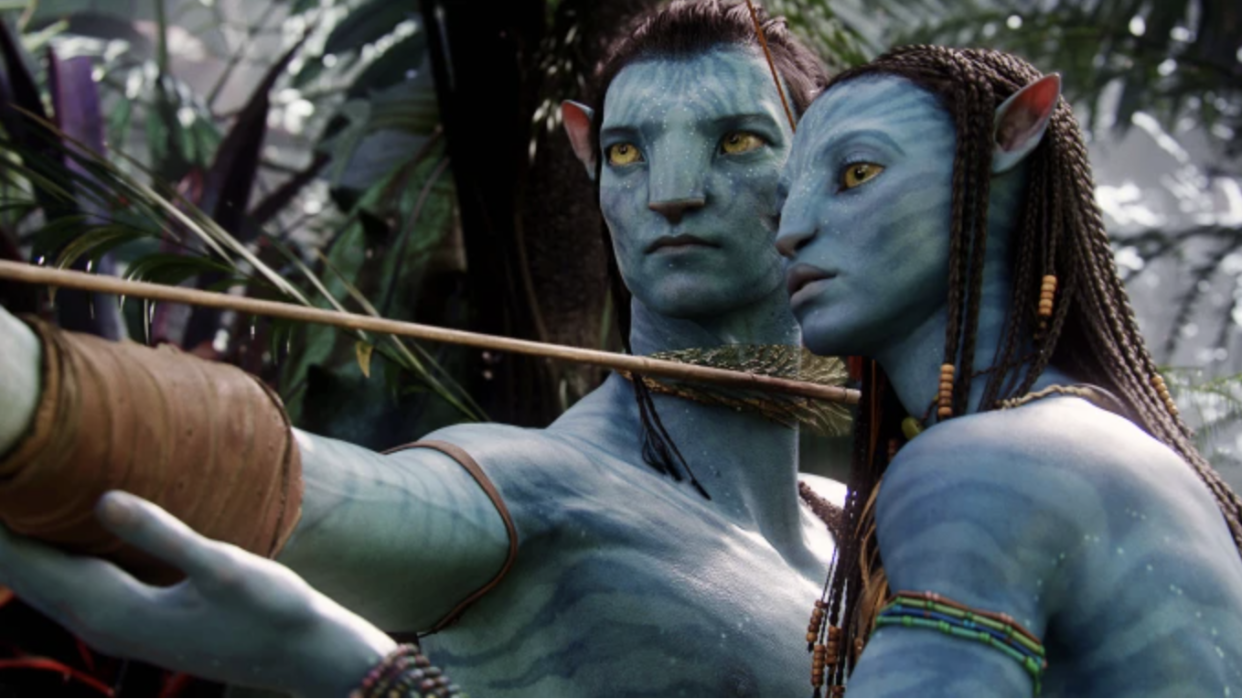 After "Wakanda Forever," the next big movie on tap is James Cameron's "Avatar: The Way of Water" (rolling out Dec. 16), which, according to Robbins, will set theaters up for a strong sprint into 2023.

"At that point, when the calendar rolls over, things start to look a little more normal," he said. "There might be a few slow spots in January, but they're not going to compare in any way, shape, or form to how slow things were last winter."

"[Avatar] is still our biggest grossing movie of all time," Gelfond said, noting that IMAX theaters have only grown since that time. "It's a different game for us, and I think the fourth quarter is going to demonstrate people coming back to the movies in fairly large numbers."

Alexandra is a Senior Entertainment and Media Reporter at Yahoo Finance. Follow her on Twitter @alliecanal8193 and email her at [email protected]