A BRITISH man has died after hitting his head as he jumped into a friend’s pool on the Costa Blanca in Spain.

Paramedics tried to revive the 64-year-old after he knocked himself out, but the man was pronounced dead at the scene. 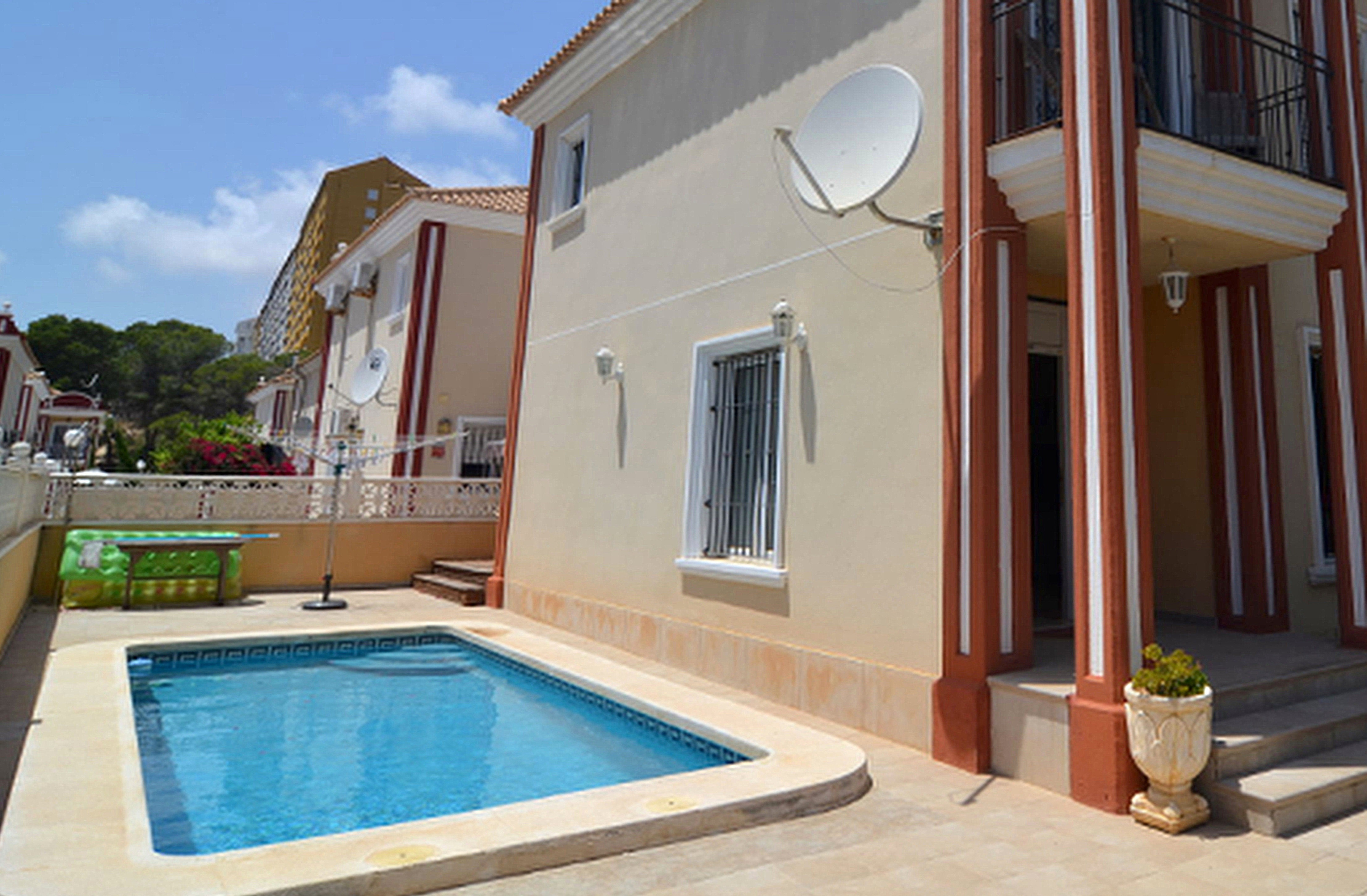 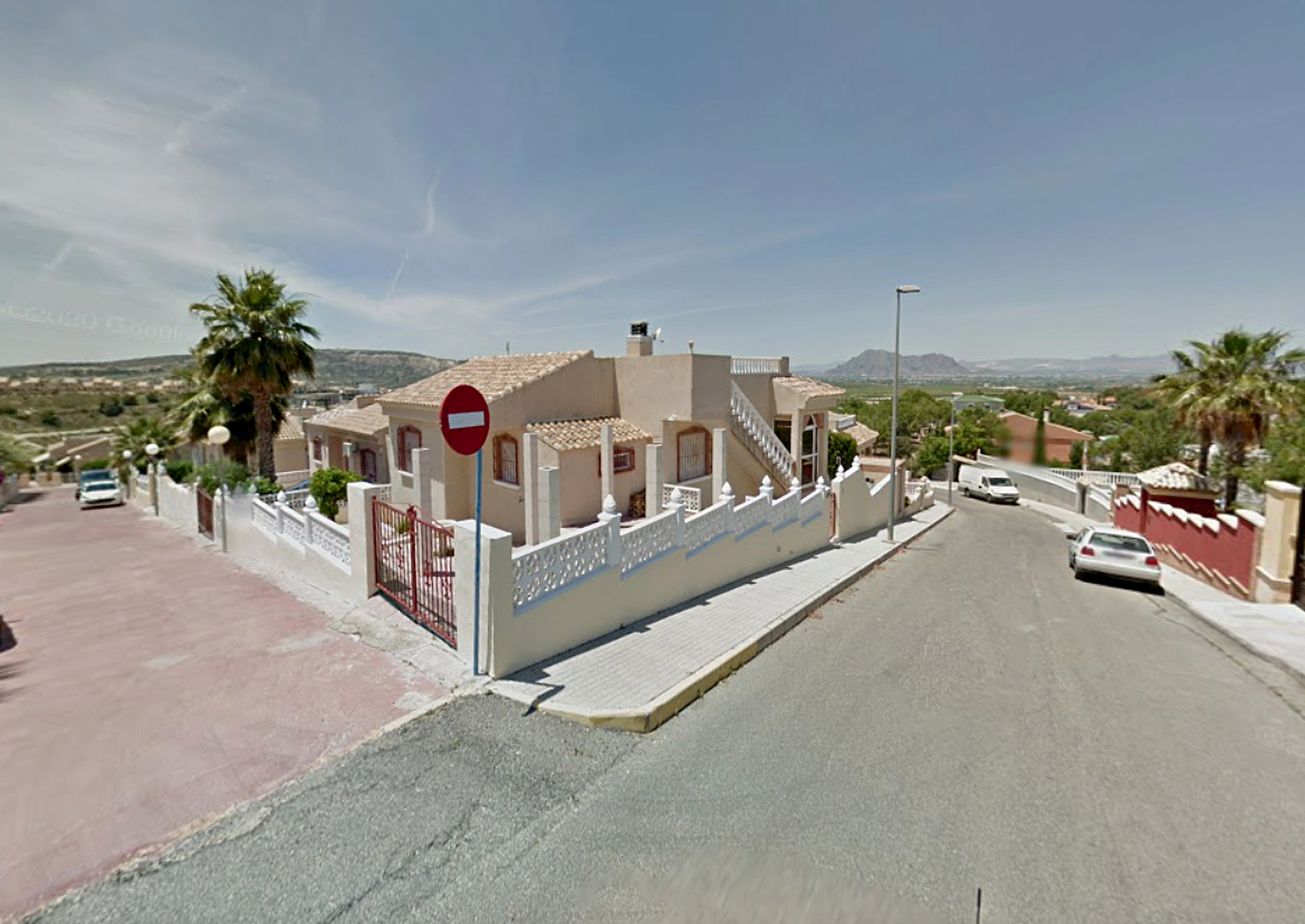 Police launched an investigation into the tragedy, which happened today at around 5.45pm on a residential estate in Benissa, near the holiday resort of Calpe, north of Benidorm.

It is not yet clear if the man was on holiday in the area or a resident, although sources said he was visiting a friend.

The man is believed to have hit his head on the bottom of the pool, which is thought to be just over three feet deep.

Civil Guard officers are still at the scene and the body has yet to be removed on the orders of a local investigating judge.

A spokesman for a regional government-run emergency services coordination centre said: “The alarm was raised just before 5.45pm this evening.

“The message received was that a man was unconscious after jumping into a shallow pool on a residential estate in Benissa and hitting his head on the bottom.

“An ambulance was mobilised. Local police officers tried to revive the man using CPR before medical responders arrived to discover he still had no pulse.

“He was confirmed dead at the scene.”

Sources close to the case confirmed the dead man was a 64-year-old Brit who had been visiting a friend, although they were not able to say if he was on holiday or lived in the area.

He has not yet been named.

A post-mortem will now attempt to determine the cause of death, which is thought to be linked to the blow he received to his head. 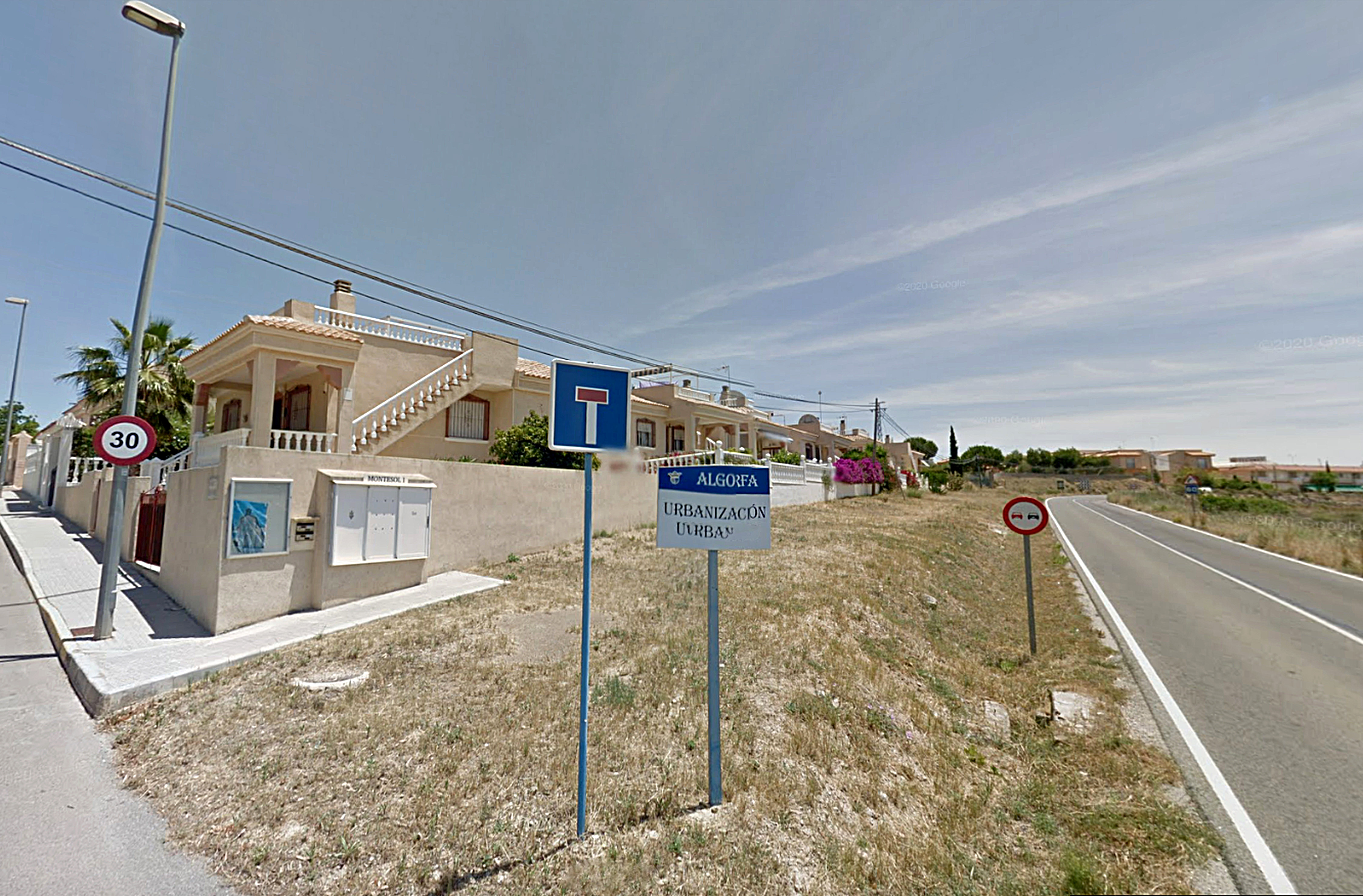