Alan Sked, Eurosceptic activist and UKIP co-founder, issued a brutal rebuke to the European Union over its efforts to obtain COVID-19 vaccines. Taking to Twitter, the Brexiter, who also is a professor of international history at LSE, said the UK had a “lucky escape” when it formally left the EU at the end of last month.

Professor Sked wrote: “The EU with a population of 400 million will now only have 200 million Pfizer doses and 80 million Moderna doses by the Autumn.

“We had a lucky escape. No Vorsprung and no Teknik!”

EU governments are facing increasing pressure to speed up the rollout of coronavirus vaccines.

The German government said earlier this week that it was considering plans to delay the administration of a second dose of the BioNTech/Pfizer vaccine to make its supplies go further. 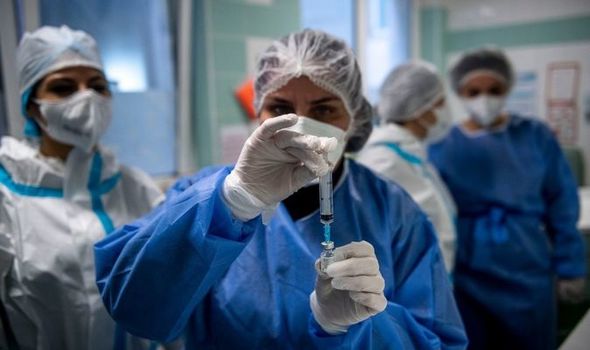 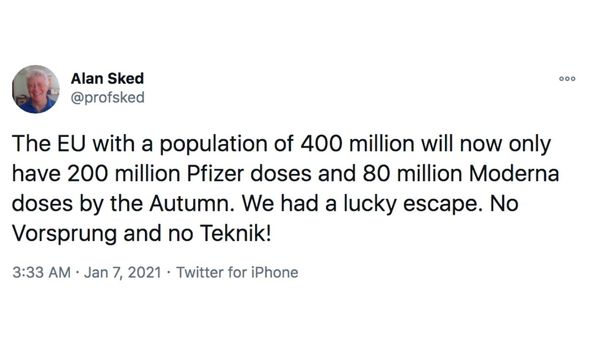 Criticism has been targeted towards Germany’s health minister, Jens Spahn, who has been accused of failing to obtain enough supplies of the jabs and to establish a rapid start to the vaccination programme.

In his first press conference of the year, Mr Spahn said: “The truth is that the vaccine is a scarce product worldwide.”

But he came under fire for delegating the responsibility for obtaining stockpiles of the jab to the European Commission.

Germany’s tabloid paper Bild blasted Chancellor Angela Merkel over the country’s vaccination campaign and suggested that her decision to take the European Union route to distribute the vaccine as a collective had impeded progress. 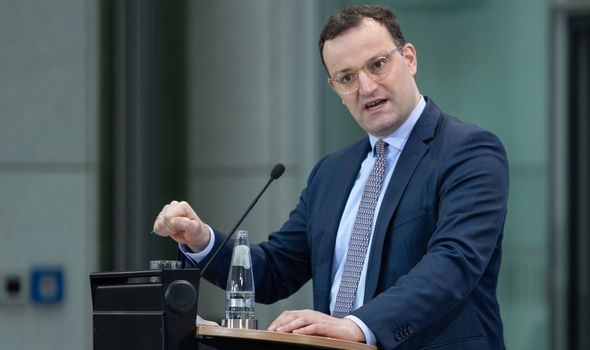 According to Europa, the EU has 446 million inhabitants making it the world’s third largest population after China and India.

However, in July the EU turned down an opportunity to buy up to 100 million more doses of the Pfizer jab after ordering just 200 million shots.

The bloc then backtracked on their decision as some of the vaccine candidates were delayed unexpectedly in clinical trials. 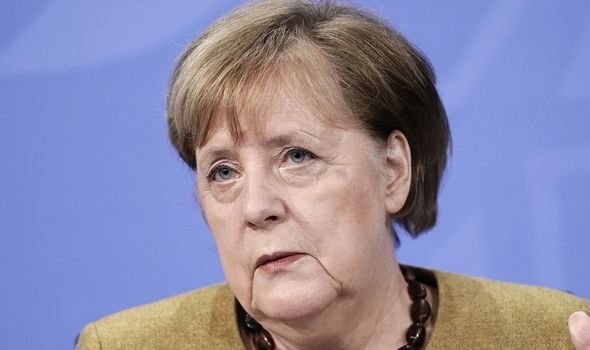 In December, the EU took up its option to buy up to 100 million more doses of Pfizer jab in addition to its previous order of 200 million.

At the same time, Brussels also ordered 80 million more doses from Moderna in December as pressure mounted for the EU nations to roll out the vaccine.

The extra purchase brought the EU’s total order from Moderna to 160 million doses.

Britain began a new relationship with the EU last month when the Brexit transition period ended.

During the transition the UK remained subject to the bloc’s rules as a member of the single market and customs union. 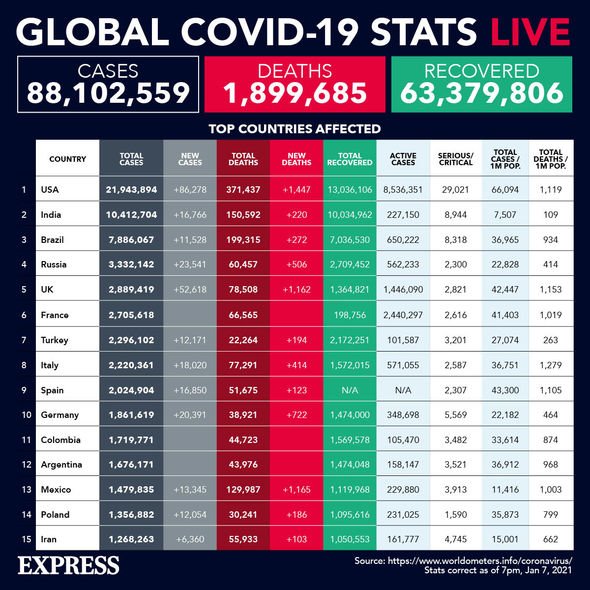 But at 23:00 on December 31, this ended with the UK and EU now cooperating under a free trade deal.

At the time, Prime Minister Boris Johnson said the UK’s new relationship with the EU marked a “new beginning in our country’s history”.

In a statement, he said Britain would be “free to do things differently, and if necessary better, than our friends in the EU” in 2021.

Mr Johnson added: “This is an amazing moment for this country.

“We have our freedom in our hands and it is up to us to make the most of it.”