CHELSEA graffiti has been scrawled over statues of Winston Churchill and Abraham Lincoln after the club's Champions League victory. 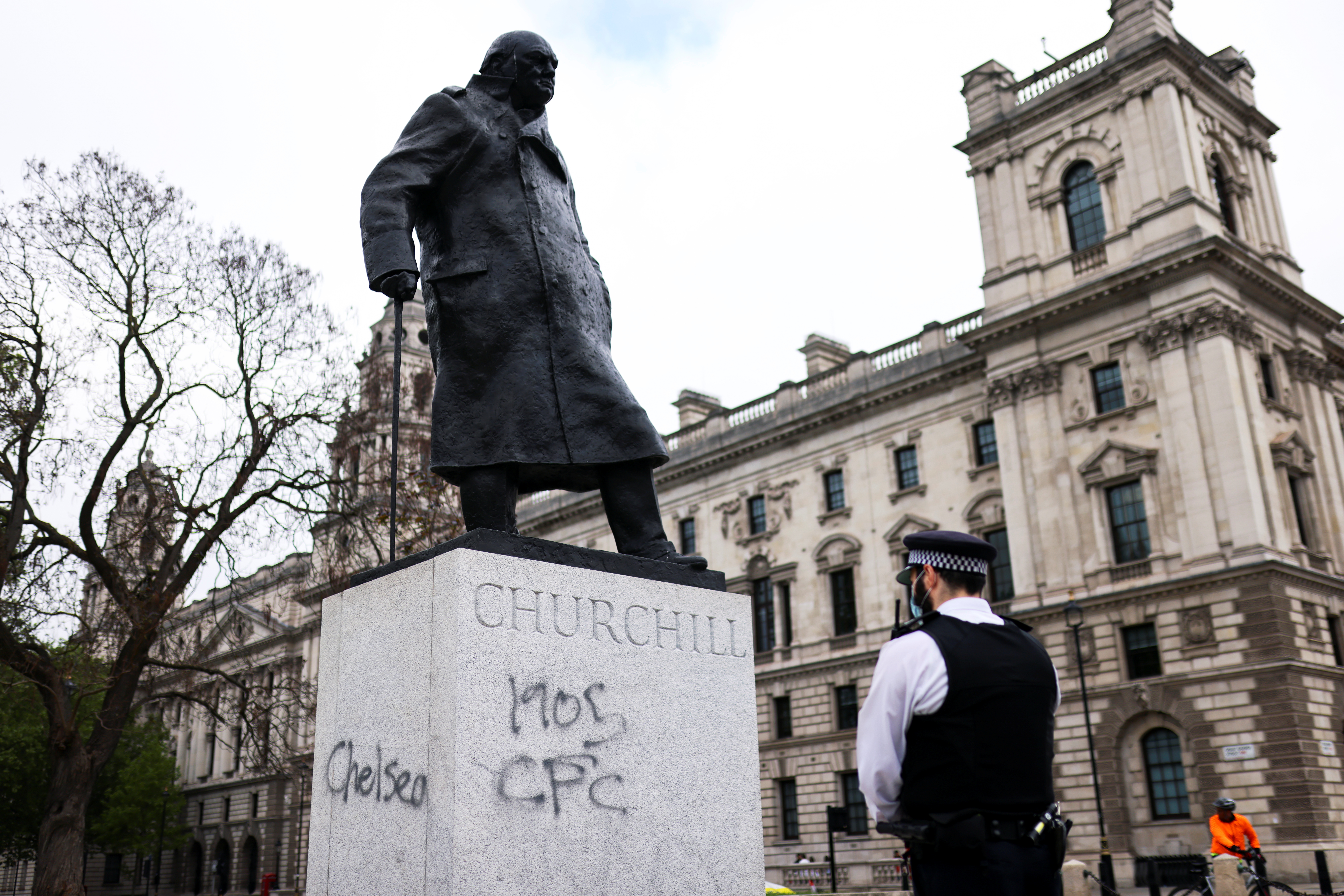 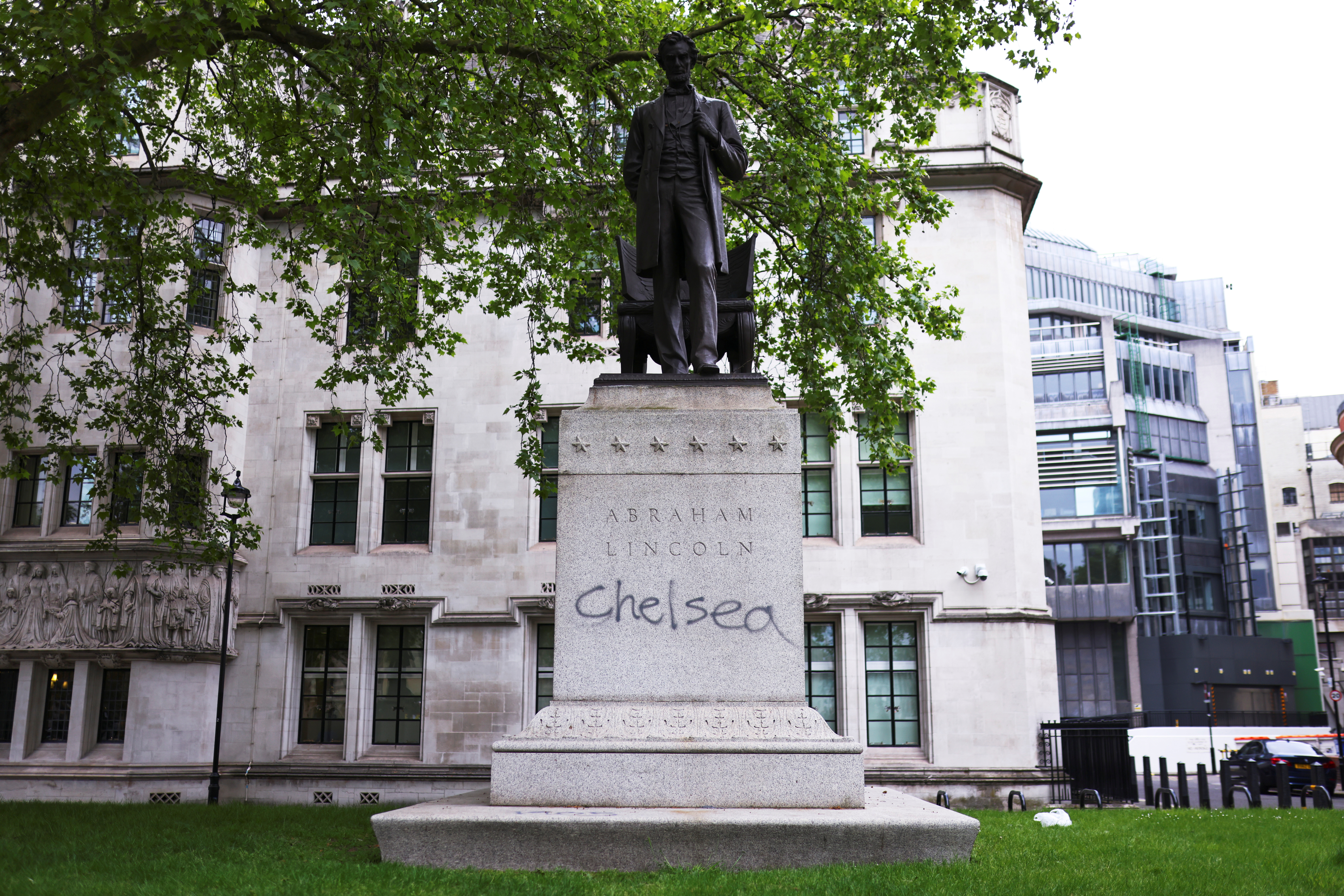 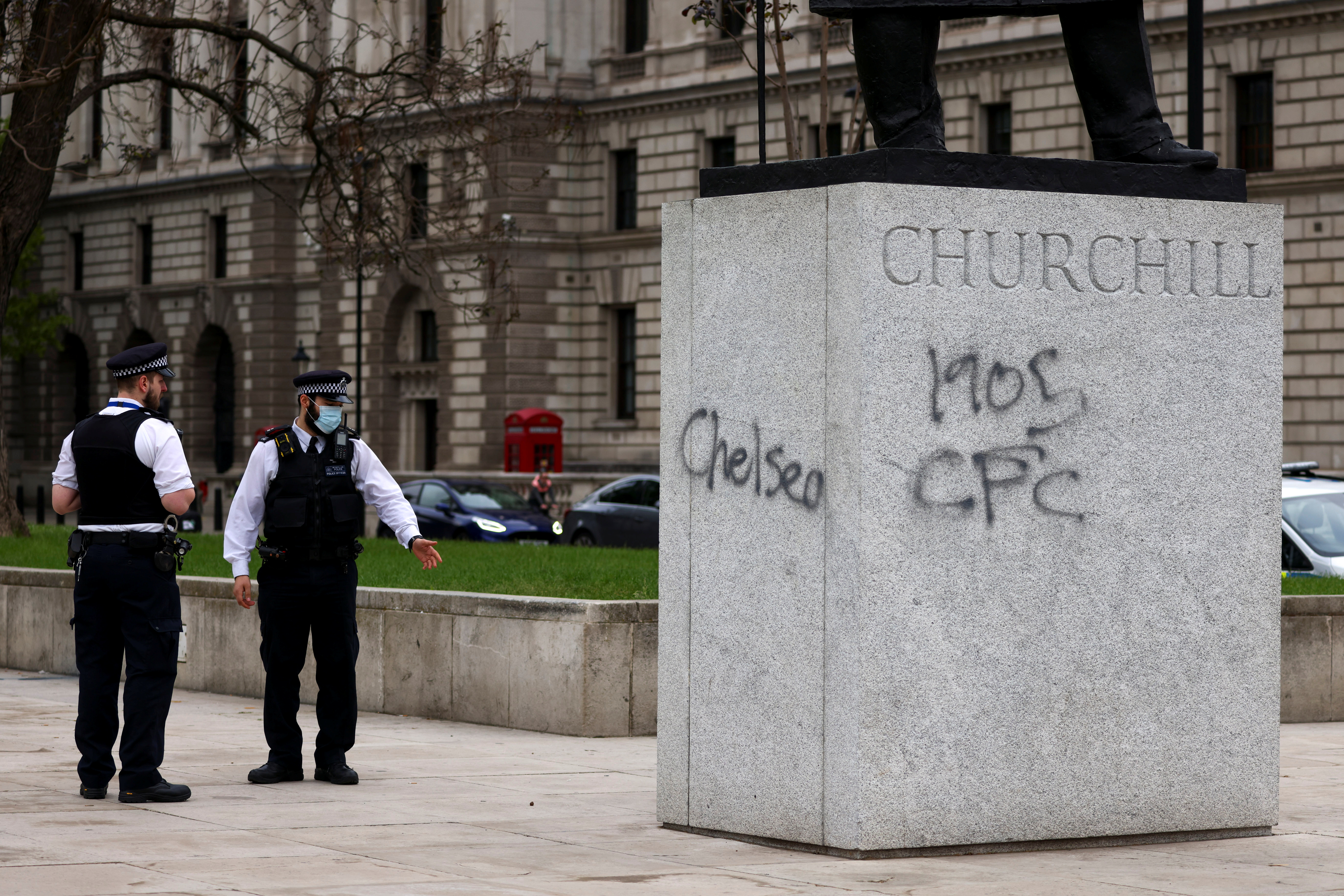 After the game, graffiti was seen on statues of Churchill and Lincoln in Parliament Square in London.

The word "Chelsea" was written on the base of the Lincoln statue, while the words "Chelsea", "CFC" and "1905" were scribbled on the Churchill monument.

Thousands of fans who could not get tickets travelled to Porto to soak in the atmosphere and watch the match in locals bars.

Meanwhile, back in the UK, tens of thousands of supporters packed into pubs to watch the historic win.

The Blues were underdogs going into the final despite beating City twice in the FA Cup and the Premier League in recent weeks.

But with Pep Guardiola's men running away with the domestic league this season, the bookies had them as narrow favourites before the contest.

The victory was secured by Kai Havertz's first half strike after a Mason Mount through-ball.

Porto’s Estadio do Dragao was a late stand-in for Istanbul due to surging Covid cases in Turkey, allowing 14,100 to attend.- including 6,000 fans from each club.

Chelsea and Man City fans were seen brawling and hitting each other with chairs outside a Porto bar yesterday.

The shameful scenes were filmed by a disgusted onlooker in a car ahead of the Champions League final.

In the clip, which was captioned “hooligans”, a crowd of around 10 men begin battering each other outside a boozer in broad daylight in the Portuguese city.

Some of the thugs even use chairs as WWE-style weapons to the shock of witnesses.

This comes as local police say two British fans have been arrested for assaulting officers in Porto.

The two men were held in the downtown Baixa de Porto area. 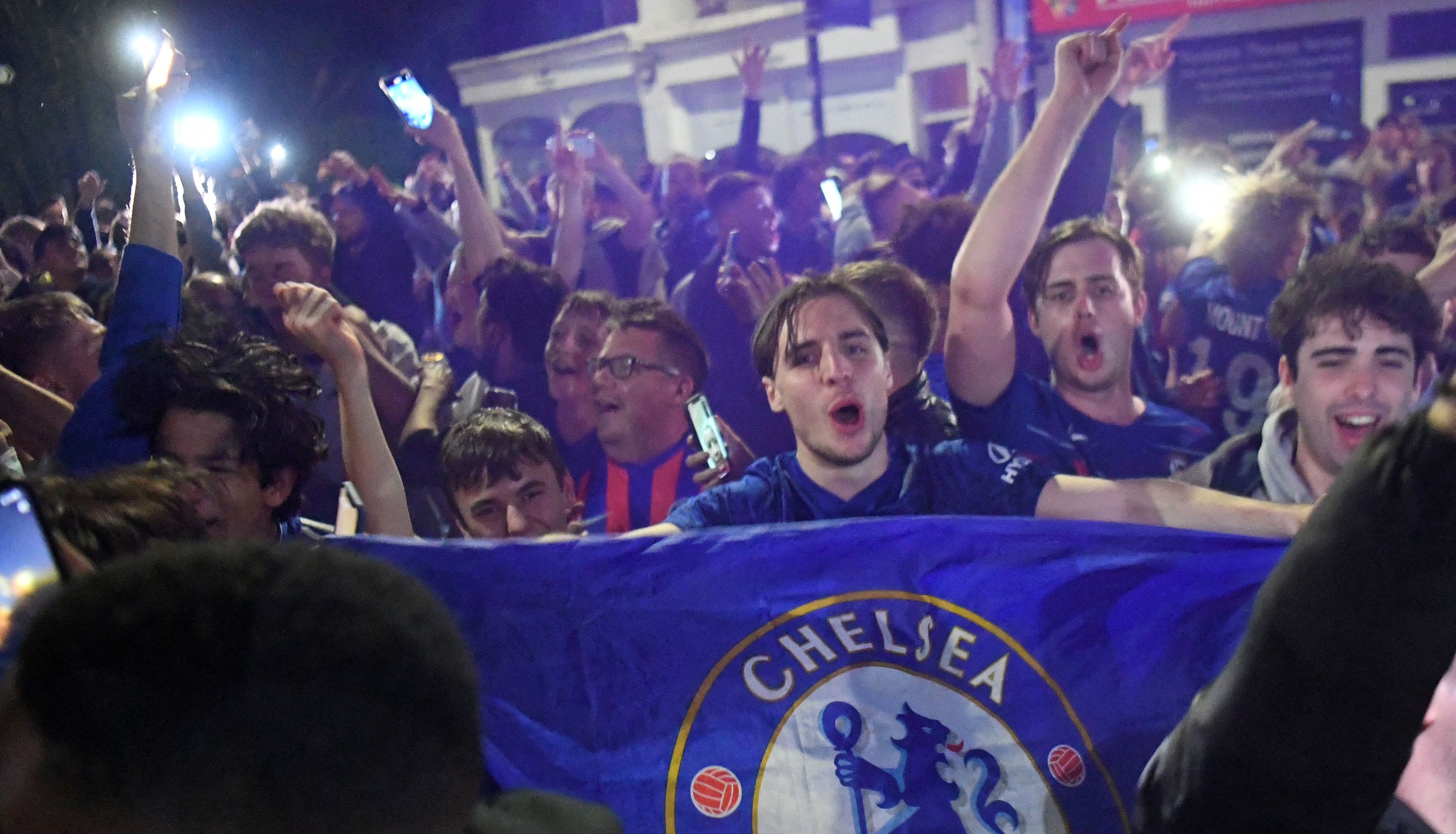 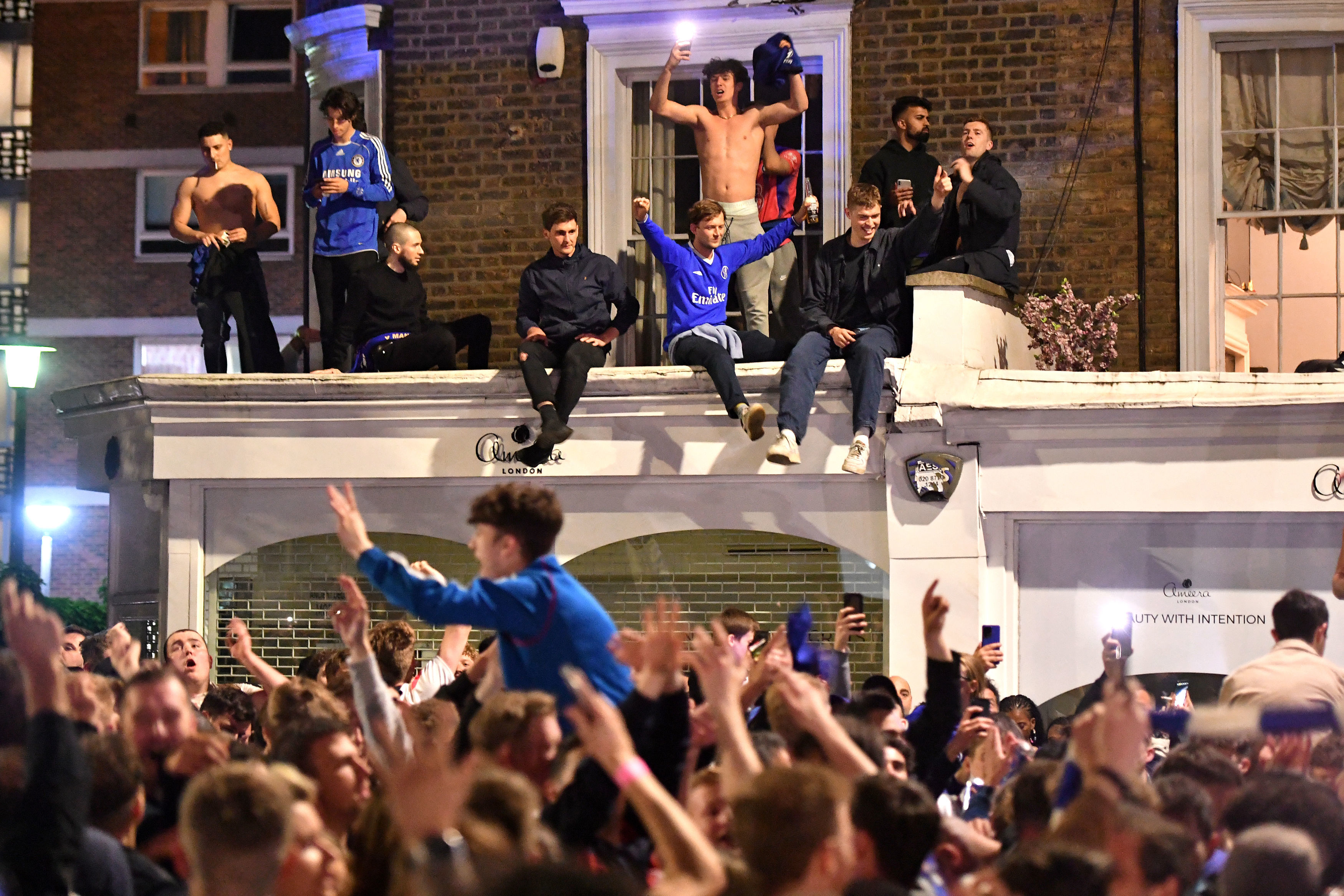 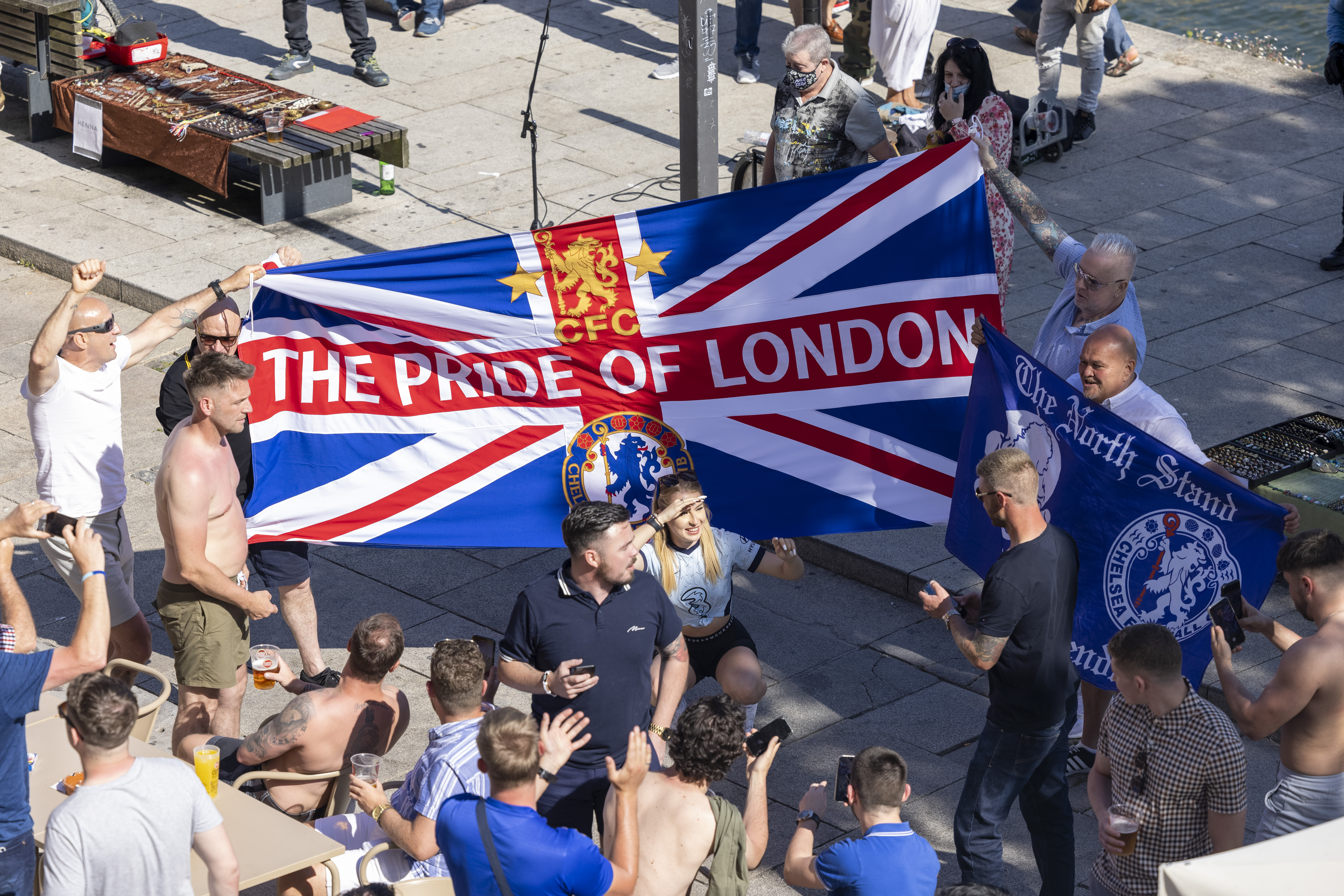