A local councillor has been ordered to pay a Melbourne property developer $205,000 in damages after a court held him liable for the defamatory comments of third parties on a community Facebook page he administered. 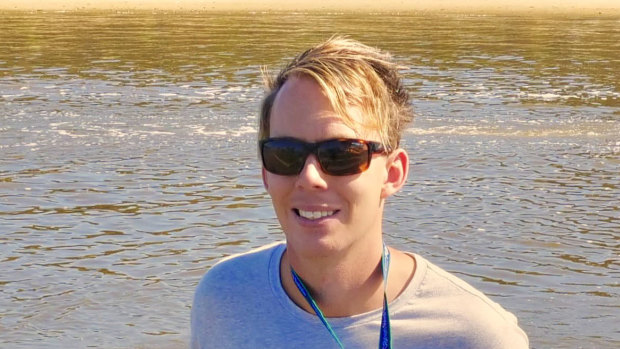 Howe also launched proceedings against Cavendish and Zuchowski’s daughter Amber over comments made at a public meeting.

Cavendish Properties is behind the Patterson Lakes Marina District development in Melbourne’s south-east. Planning applications the company had lodged with Kingston Council to develop the precinct had been the subject of posts on the community page in 2019, before Howe was elected to council.

The comments on the public page ranged from “$$$ talks” to “whose pockets are being lined at Kingston”.

In a decision on Friday, the Victorian County Court found the comments conveyed a range of defamatory meanings, including that Zuchowski was “acting in a corrupt manner”.

Judge Peter Lauritsen said Zuchowski was not named in most of the comments but he was satisfied that “in the marina area, there were many tens, perhaps hundreds” of people who reasonably believed the comments referred to him.

Howe sought to rely on a range of defences, including innocent dissemination. Lauritsen rejected that defence, saying Howe as page administrator was a “primary distributor of the defamatory comments” and he could not “establish his ignorance of the comments”.

“He actively participated in some of the discussions. The comments were invariably short,” Lauritsen said.

Howe had also argued the administrator of a Facebook group falls within the definition of an “internet content host” in the Commonwealth Broadcasting Services Act, which exempts hosts from legal responsibility for third parties’ posts or uploads where they were “not aware of the nature of the internet content”.

Lauritsen said the defence was not available to Howe and it was “highly probable Mr Howe viewed the comments on the Forum at or around the time they were placed or uploaded”.

Lauritsen said it was “seriously defamatory to describe a property developer as corrupt” and Zuchowski had “enjoyed an excellent reputation” prior to the comments. He ordered Howe to pay Zuchowski $205,000.

In the separate but related proceeding, Judge Lauritsen ordered Cavendish Properties and Zuchowski’s daughter Amber, a consultant to the company, to pay a combined $15,000 to Howe over defamatory comments made by her at a public meeting.

The states and territories are considering amending the country’s defamation laws to give administrators of Facebook pages and other social media accounts a new defence against being held liable for defamatory comments posted on their pages by third parties.

One of the proposals is for a reworked defence of innocent dissemination, which would require administrators to have an easily-accessible complaints procedure and to take steps within 14 days of any complaint to prevent access to the allegedly defamatory material.