BORIS Johnson's testing tsar has defended the £37bn track and trace fiasco – but regretted that "expectations were set too high".

Dido Harding – who is now eyeing up the job as NHS chief – blamed astronomically high hopes for why test and trace is seen to have flopped. 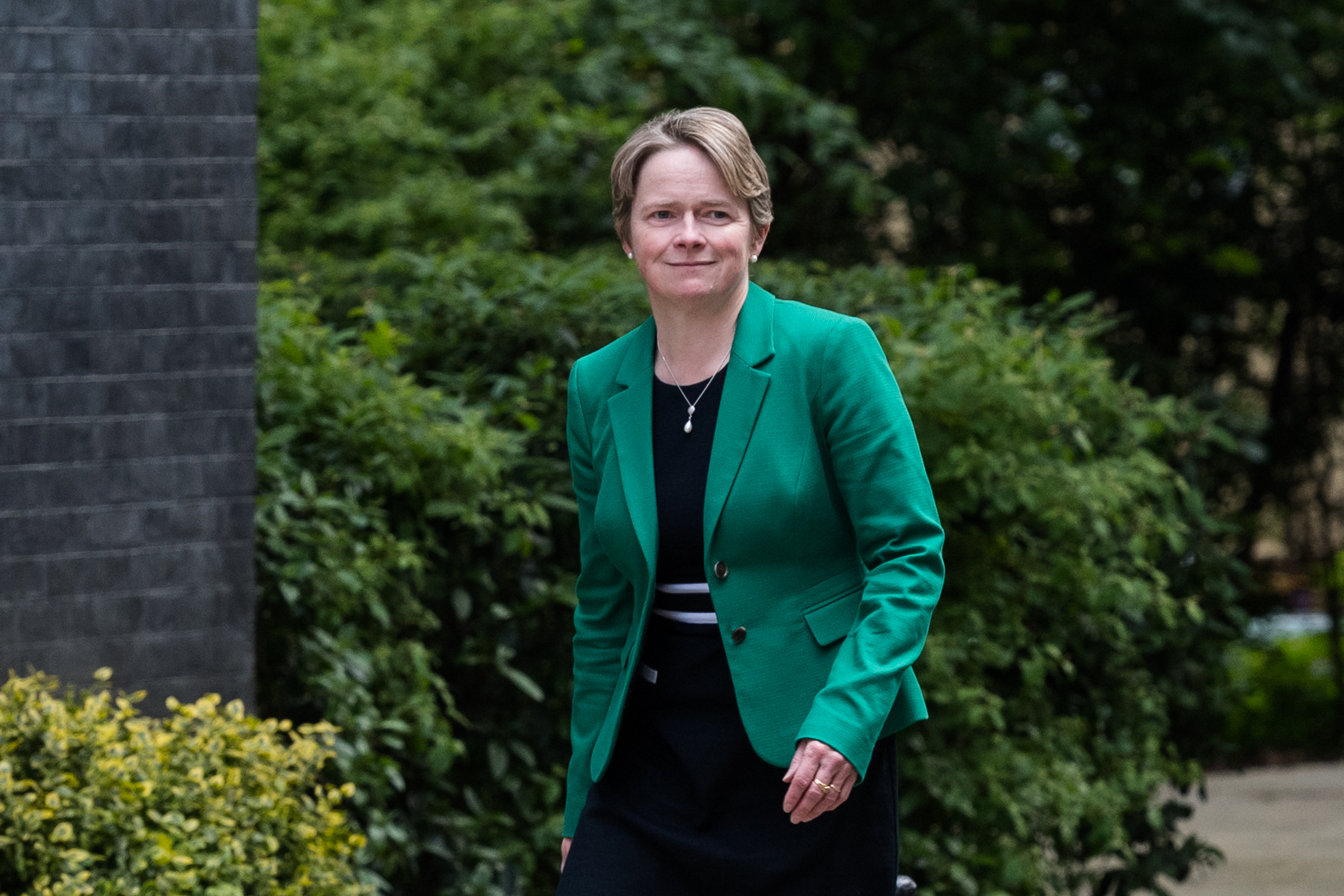 As head of NHS test and trace she was accused of failing to build the "world-beating" contact tracing system the PM promised.

The project has been beset by criticism including people not self-isolating, ditching the first app and splurging cash on private contractors.

Former Treasury boss Lord Macpherson slammed it as "the most wasteful and inept public spending programme of all time".

Today Ms Harding refused multiple times to apologise but admitted test and trace did not live up to its grand billing.

In her first interview since stepping down she told BBC Radio 4's Woman's Hour: "When test and trace was set up, everyone had incredibly high hopes that testing and tracing and isolating on its own would stop the spread of the disease.

"And if there's one regret I have it's that expectations were set too high… I think all of us had a lot of hope invested in this a year ago."

She stressed that test and trace was not a "silver bullet" that could prevent the "incredibly horrible and unnatural things we've had to do to contain Covid."

But she defended England's testing infrastructure as "the envy of the world" – and it's eye-watering cost.

A budget of £37bn was earmarked to fund the ambitious rollout, yet not all this has been spent and depends on how many tests are done.

Ms Harding said: "We've done a huge number of tests in the last year – over 100million tests – so the value from test and trace is that anyone who's got symptoms is able to get a PCR test.

"And anyone in the whole of the country is able to get twice weekly lateral flow tests.

"We're one of the very few countries in the world that makes that possible. Is that value for money? I'd argue if you look at the challenges of the disease, making sure we do find it, that we know what's happening, we're able to surge testing tracing and vaccination where we see potentially dangerous variants occur, that's essential to getting us all back to normal.

"So yes I think it is important we spend the money on it."

Ms Harding now said she is considering throwing her hat in the ring to replace Sir Simon Stevens as NHS chief executive.