A FEMALE vicar exposed herself to a girl and assaulted another while babysitting them as a teenager, a trial has heard.

Reverend Veronica Green, 58, is facing five counts of indecency with a child and one charge of indecent assault relating to alleged historical offences against two girls. 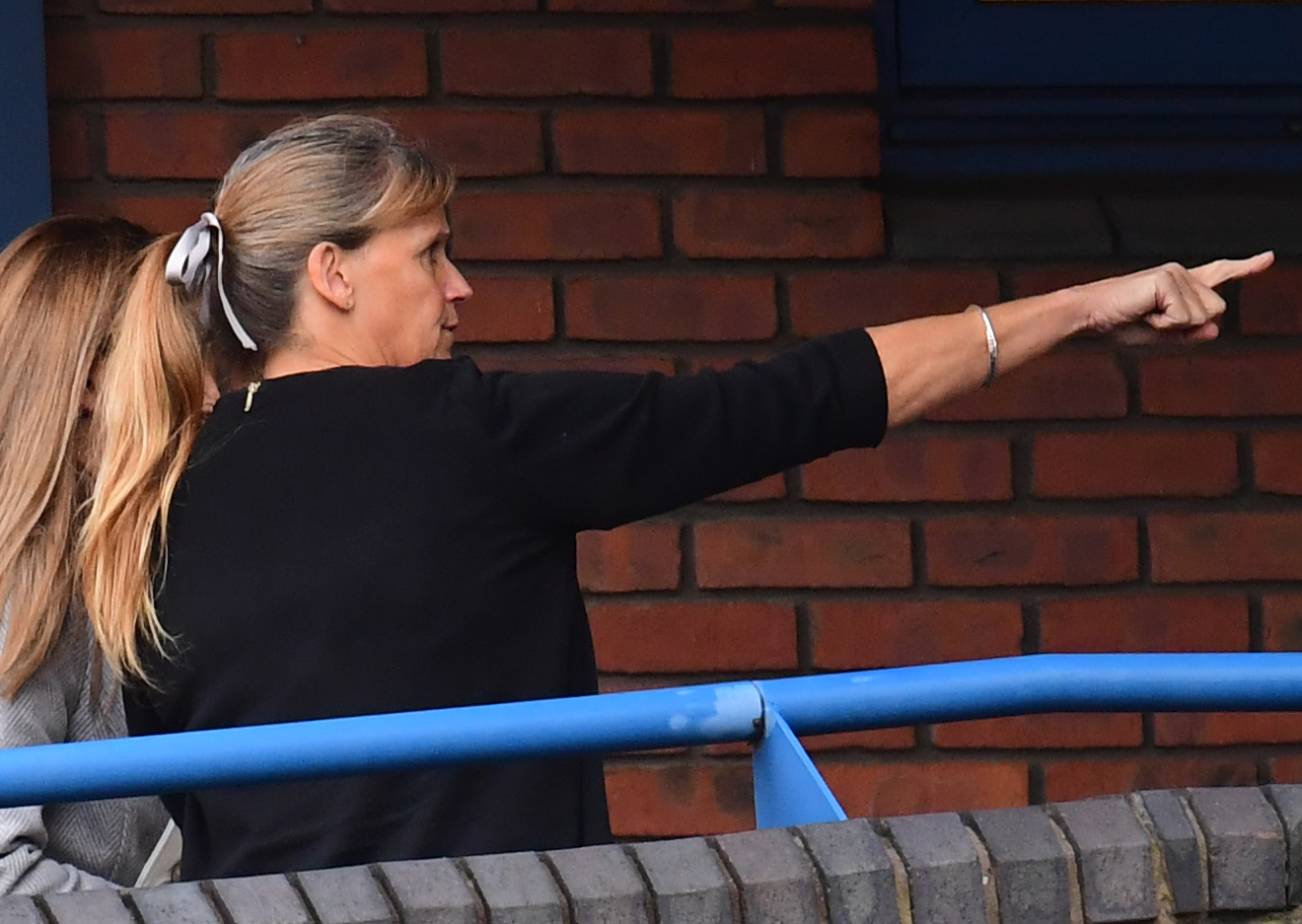 The girls, aged five and 11 at the time, were allegedly abused while Green was a teenager in North Staffordshire.

During her trial at Stoke-on-Trent Crown Court, Green accepted that some incidents had taken place but she said there was nothing sexual about them, MailOnline reported.

She told the jury: "I never presumed what had happened was bad until I became an adult. The things that I admitted to were never done with any intention to hurt or harm the girls. They were things that happened very naturally when I look back to the process of my changing.

"Neither of the girls or myself thought much had gone wrong. That's how it felt like to me until my latter years. I never regarded what we did as anything too serious."

Green – who is the reverend for Marbury, Tushingham and Whitewell in Cheshire – was suspended in January last year after the allegations were reported to cops.

Green recalled that when she was babysitting the five-year-old girl as a 13-year-old she exposed her breasts and crotch to the child after taking a bath.

When asked why, she said: "I don't know why I did what I did. What I did on that evening, I have no explanation for.

She also admitted she had asked one of the girls to press her nipples three different times – but Green claimed it wasn't done for sexual reasons.

She said: "I can look back now and say it was a sexual experience but not at that age."

Green, from Marbury, denies five counts of indecency with a child and one charge of indecent assault.