Girl, 11, bitten in face by out-of-control Staffie in park as cops hunt owner

AN 11-YEAR-old girl was horrifically bitten in the face by an out-of-control Staffordshire Bull Terrier at a park.

The youngster was playing at Chesterton Park, at around 8.35pm, on Monday, August 23, when she was savagely attacked. 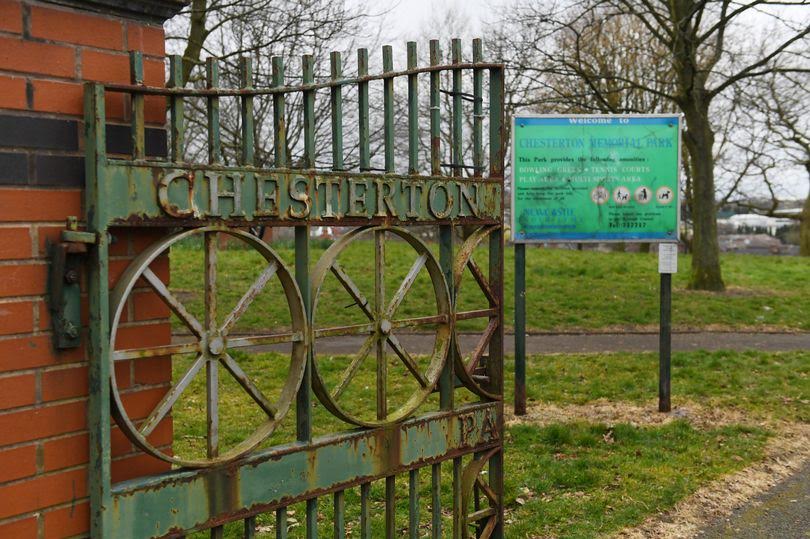 She suffered cuts to her hands and face after the incident and cops are now hunting the owner of the unruly animal that was free to roam off lead.

Staffordshire Police have now released a description of the owner.

A police spokesman said: "Police have received a report of a dog bite incident.

"An 11-year-old girl was bitten by a white and black dog in Chesterton Park, off Victoria Street. She suffered cuts to her hands and face.

"The dog was not on a lead.

"Its owner is described as a white man, aged between 40 and 50 years old, and of medium build with grey hair and a grey beard. He was wearing a brown jacket and jeans."

Anyone with any information about the dog attack should call the police on 101, quoting incident number 61 of August 24, or call Crimestoppers, anonymously, on 0800 555111.

The incident comes after a spate of attacks involving Staffordshire Bull Terrier's, which were previously bred as fighting dogs.

In February this year, a 21-year-old woman was mauled to death by a Staffie that her brother had bought her to help improve her mental health.