GMA's Rob Marciano has spoken out after The U.S. Sun exclusively revealed that his wife Eryn secretly filed for divorce ending their 11-year marriage.

Marciano hasn't been seen on GMA in recent months and fans have voiced their concerns about his absence on social media. 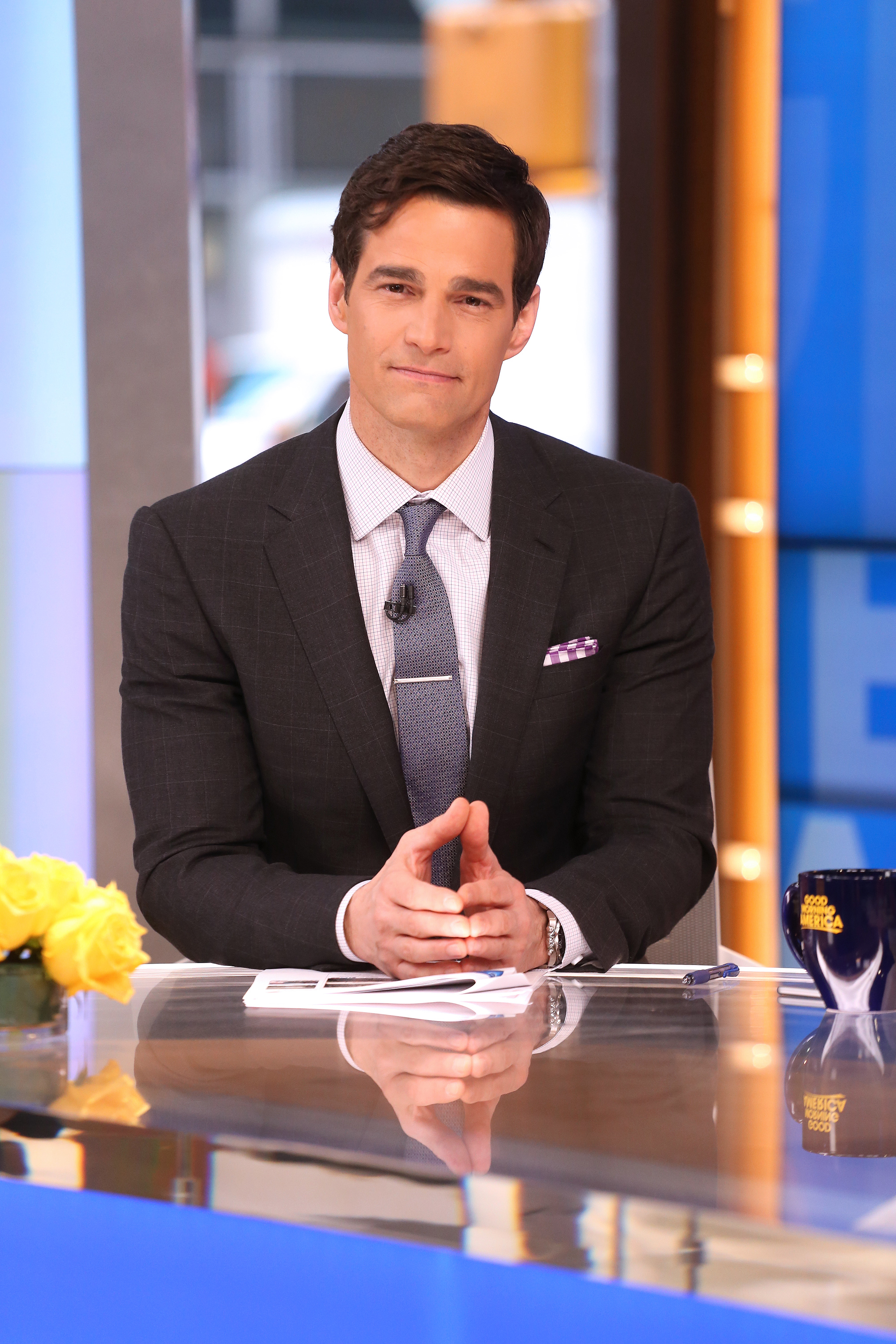 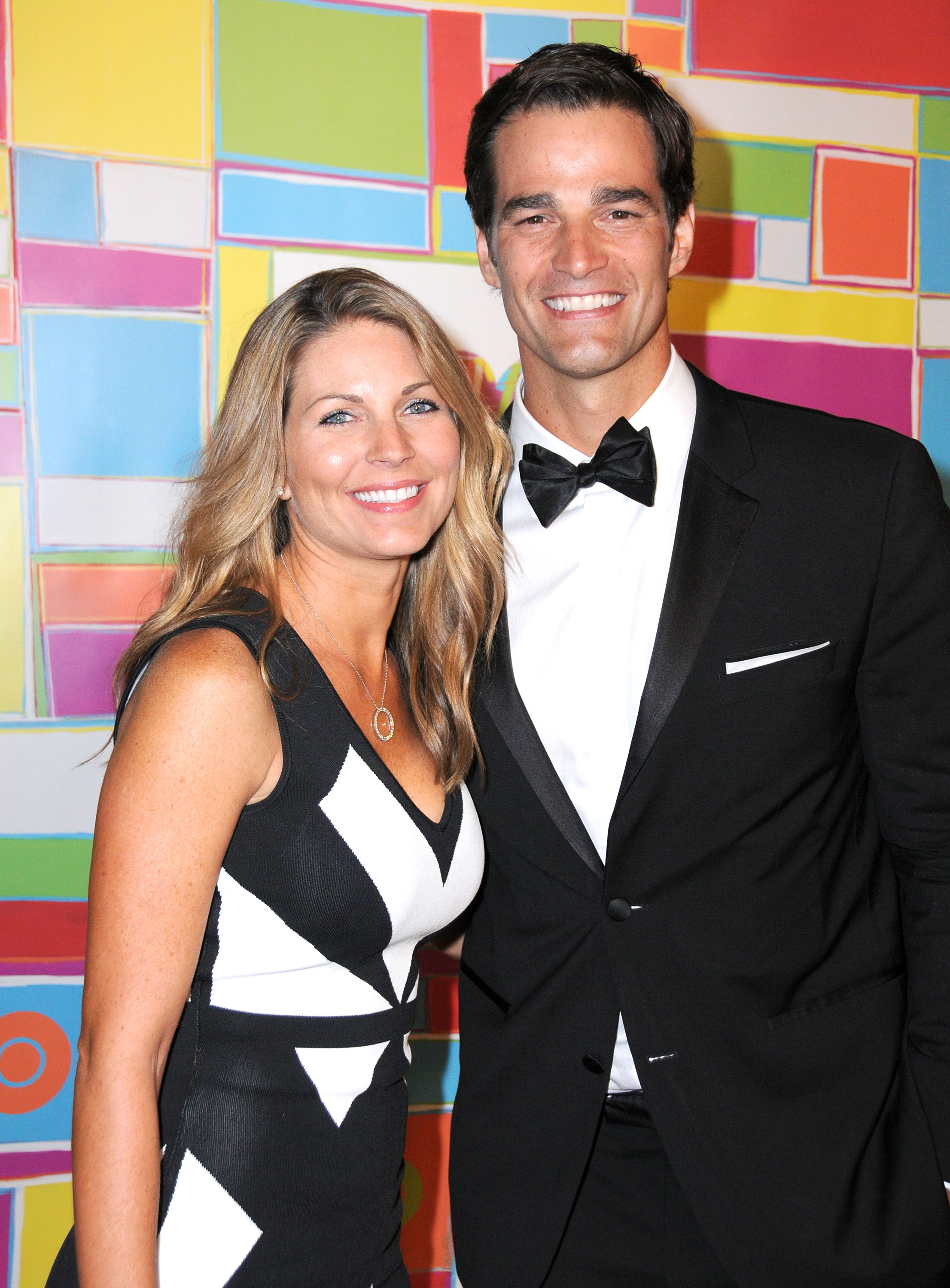 Marciano recently spoke with People Magazine about the ongoing divorce.

"The last couple of years have been very difficult," Marciano said in a statement. "I didn't want this and tried to save the marriage, but we are sadly divorcing. My focus now is on my kids."

His wife, Eryn, secretly filed for divorce on June 18, 2021. News about the divorce was announced shortly after the former couple's Rye, New York home was sold for approximately $3million on July 1, 2022.

The couple married in November 2010 and have two children together, Madelynn, 10, and Mason, 4. 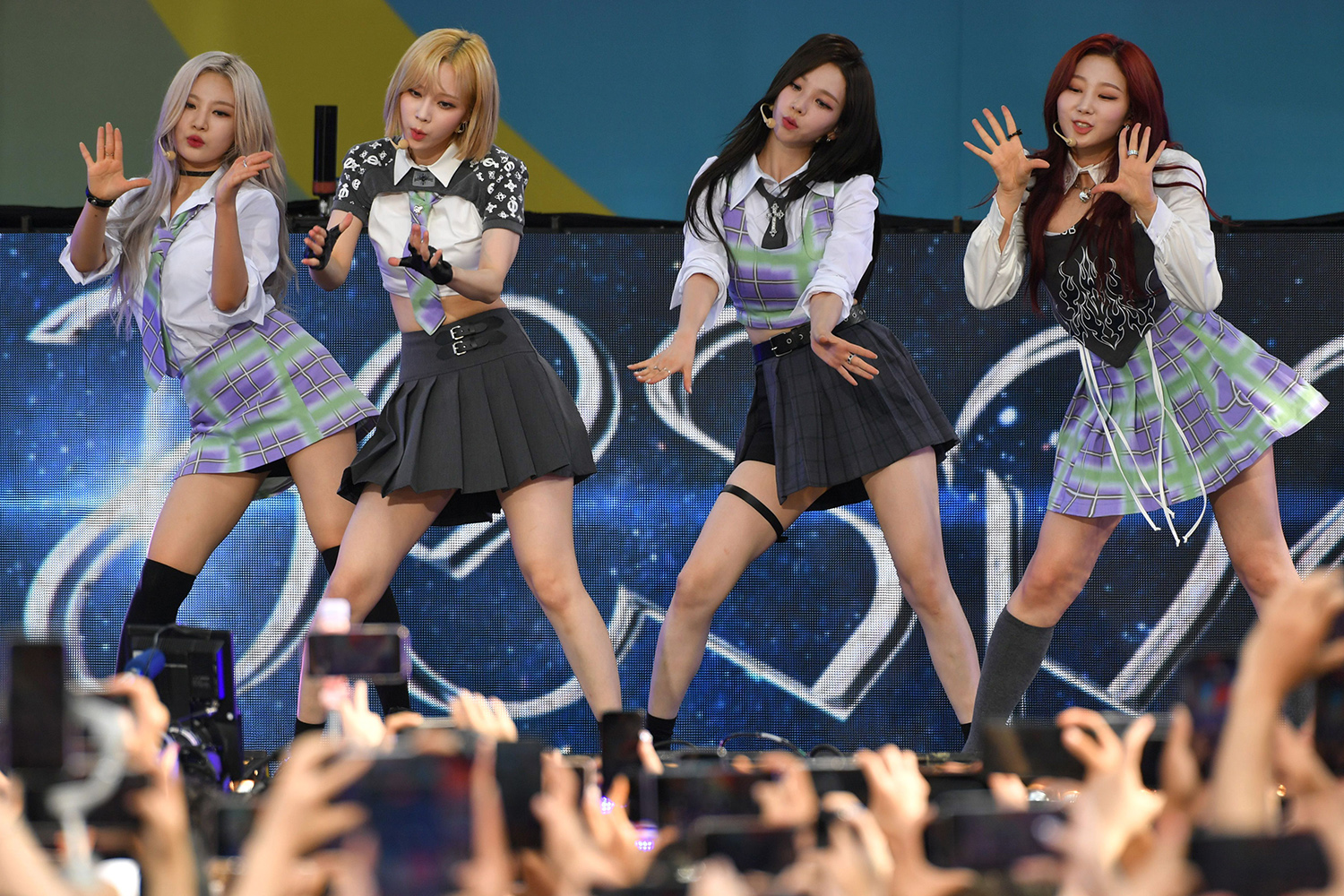 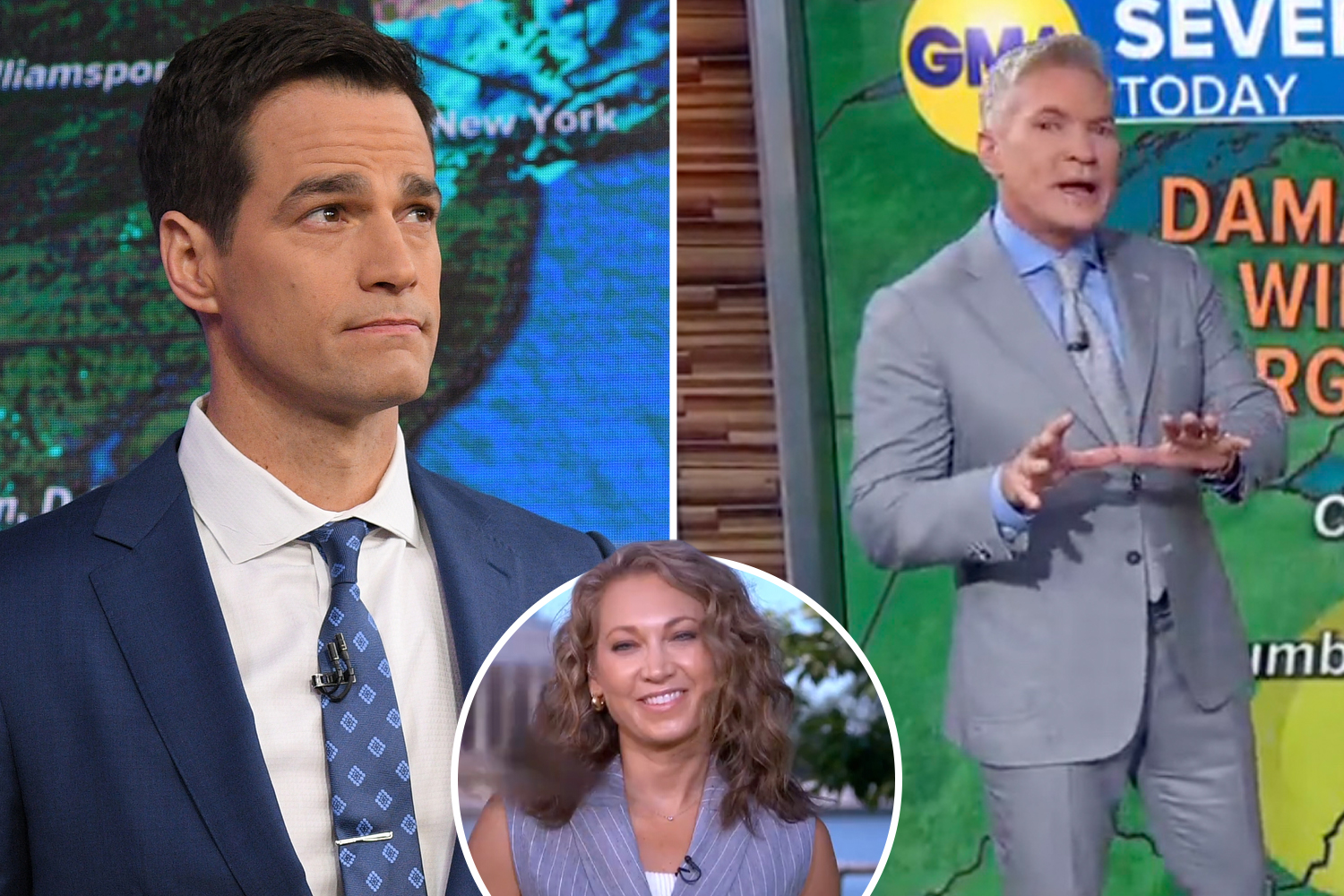 Despite the divorce, the duo seems to be amicably co-parenting their children. Marciano posted a series of photos on Instagram of a family trip to Walt Disney World on April 16.

"Happy Father's Day to my 3! Missing my Dad today as always, but remembering to be grateful for the world's best stepdad @gdpatterson07 and the love between @robertmarciano and our two littles. Dads are the best!" she said in the post.

Eryn, who is a real estate agent, hasn't spoke to the media about the divorce.

RACE FOR THE PREM

BACK IN THE CHEY

Fans of GMA have noticed that Marciano hasn't been on the show during his regular time slot on the weekends.

"If Rob Marciano is definitely off GMA – it’s sad that you can’t give him the proper send-off." one fan said on Twitter.

Others shared fan theories about his absence before the news of the divorce.

Even though Mariano hasn't been seen on GMA, his social media bios still say he's the weekend meteorologist at GMA and the senior meteorologist on World News Tonight with David Muir.

During his professional career, Marciano has covered multiple natural disasters including tornadoes,a volcanic eruption in Hawaii. and Hurricane Katrina.

Neither ABC nor Marciano has spoken publicly about his absence from the show. 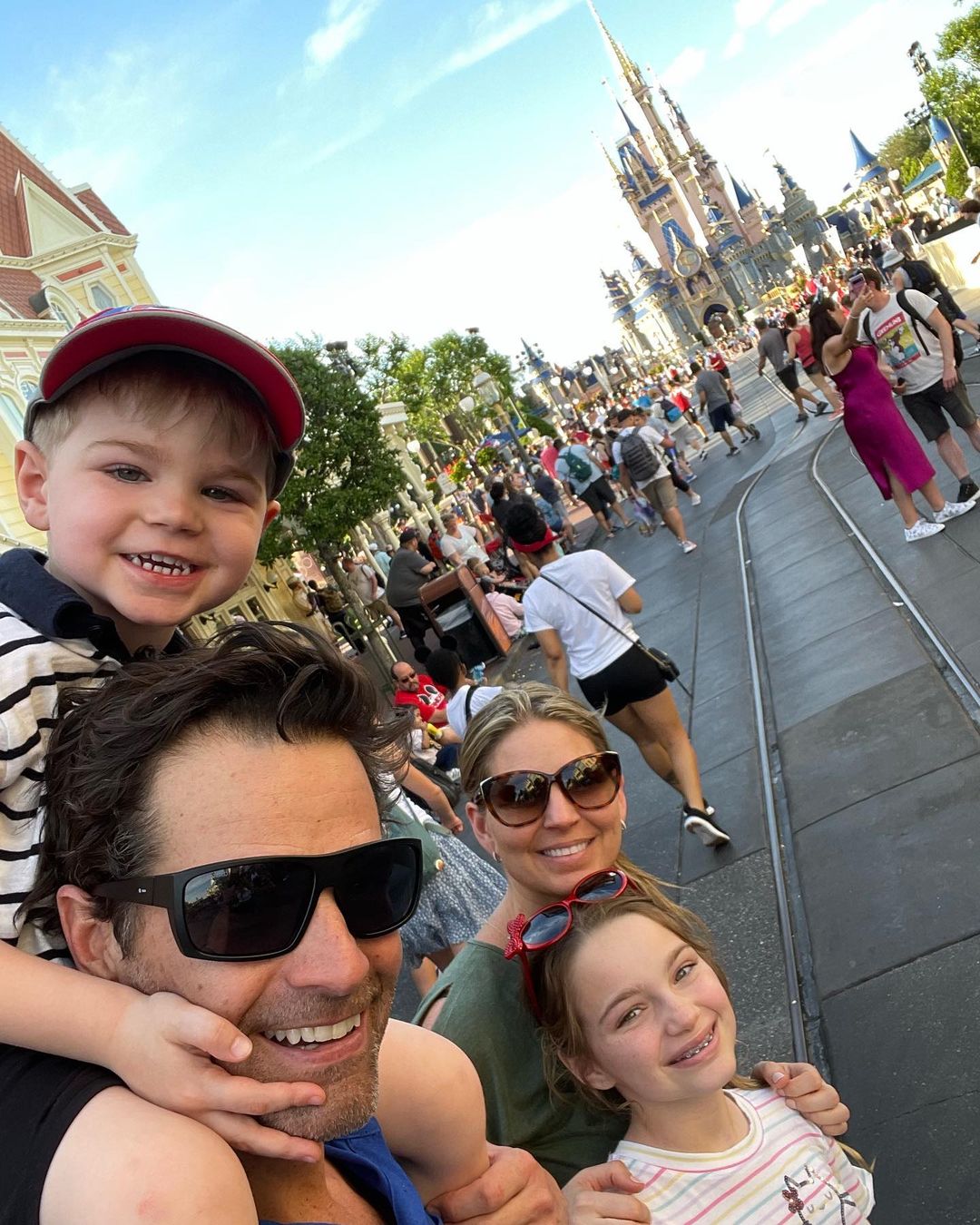