IRA terrorists will be given amnesties for Troubles atrocities in a shock bid to end the witch-hunt against British troops.

Northern Ireland Secretary Brandon Lewis will today announce a cut-off of 1998 for prosecutions against both sides. 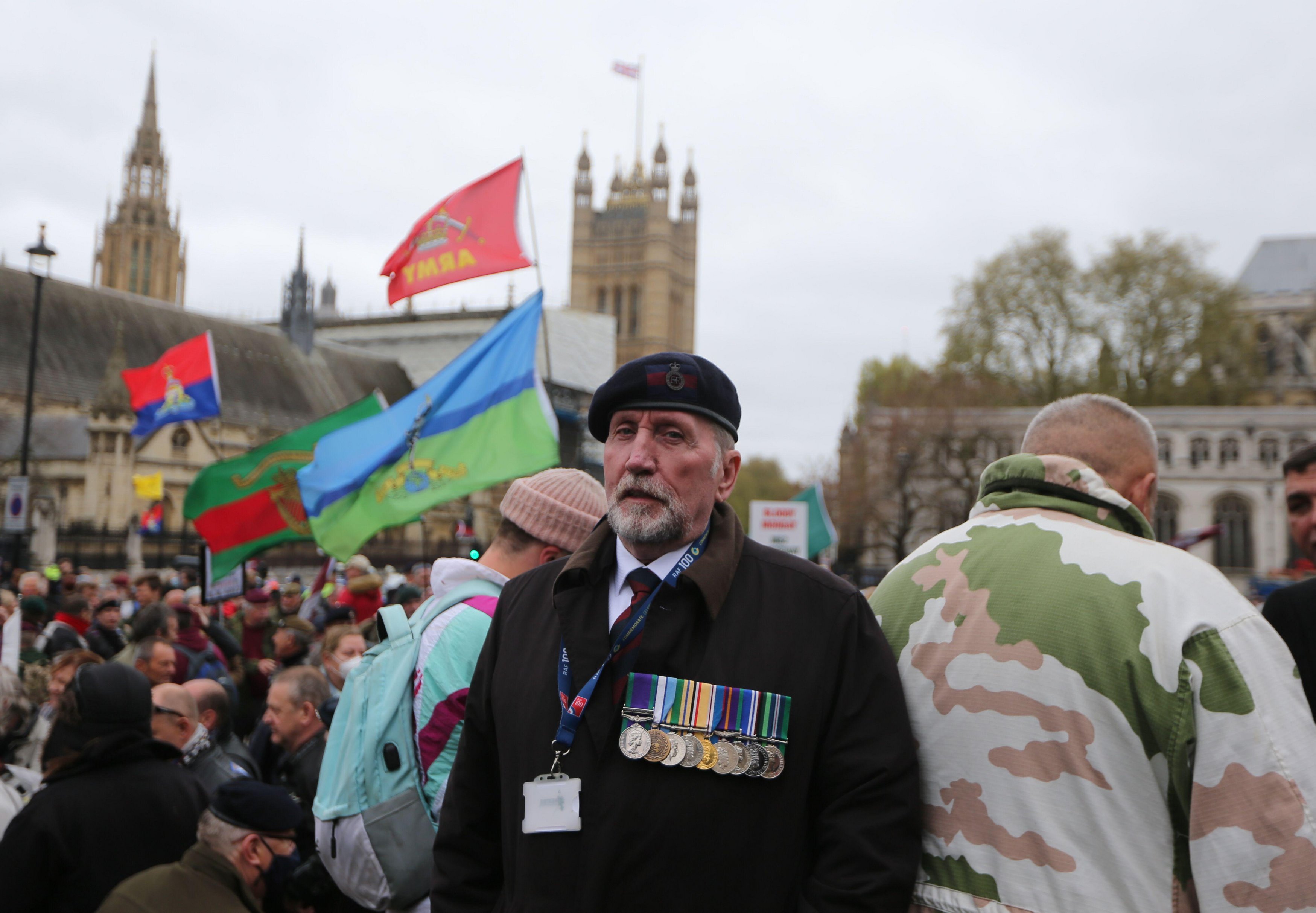 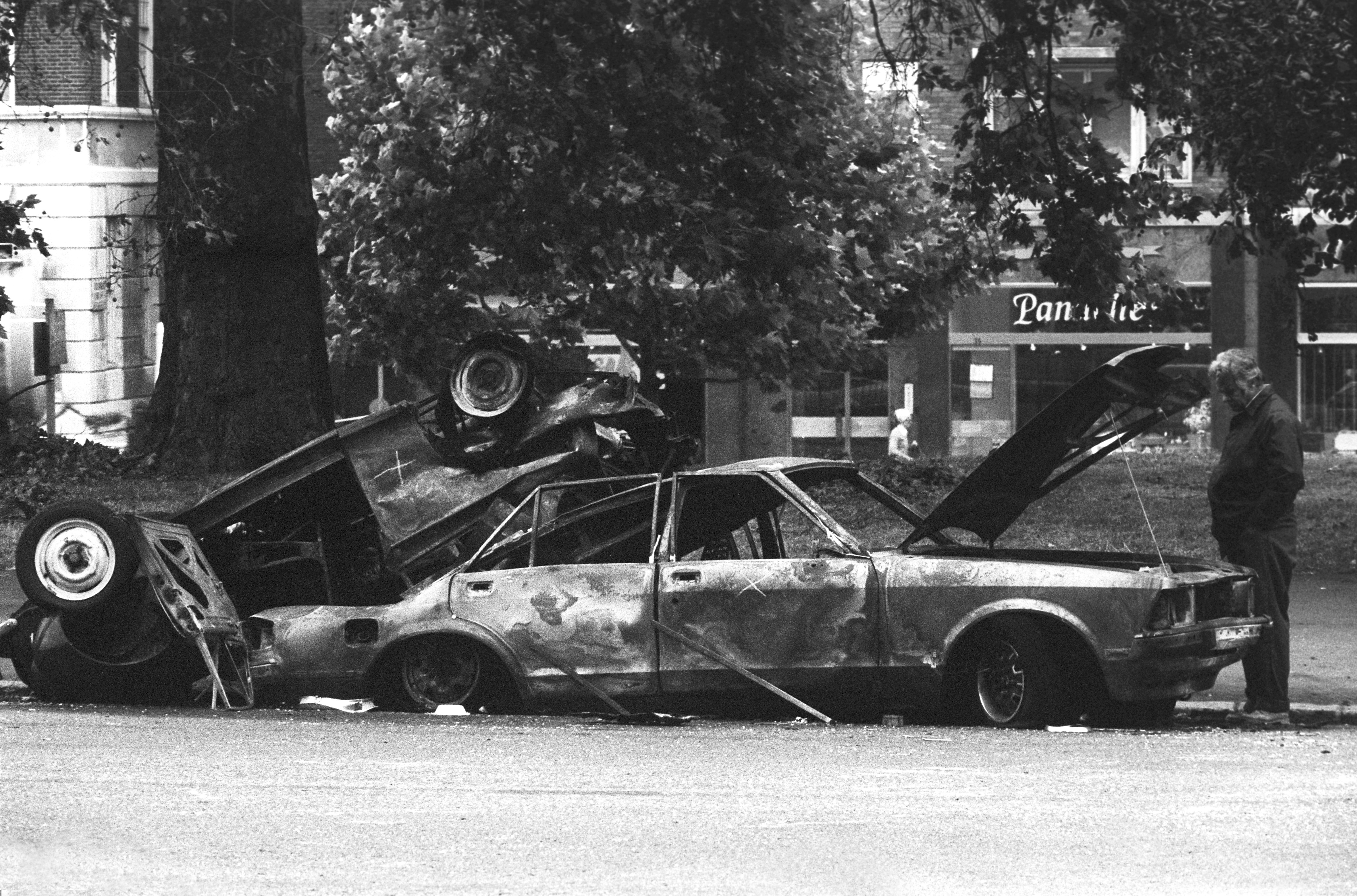 PM Boris Johnson had vowed to end British veterans being dragged through the courts over historic allegations — but ministers have conceded there is no way round an amnesty for the terrorists.

Government lawyers warned protecting one side from prosecution would fall foul of European human rights laws unless legal clemency was also extended to Republican murderers.

The amnesty will apply to all Brit soldiers and spies who served in Ulster from the late 1960s until the Good Friday Agreement of 1998.

But it will spark massive controversy as it will include IRA bombers who killed and maimed on the mainland, too.

Tonight, a senior Government source told The Sun: “We want to give Northern Ireland society the best chance of moving forward.

“We must confront the difficult and painful reality that the realistic prospect of prosecutions is vanishingly small and while that prospect remains, Northern Ireland will continue to be hamstrung by its past.”

But ex-Veterans Minister Johnny Mercer, who resigned in April after claiming our troops are being abandoned, branded it a cop out.

He said: “We should not cut off pathways to justice where evidence exists, simply because of time passed. It would be wrong to do so.”

However, ex-SAS commando and author Andy McNab, who served in NI, told The Sun it was “fantastic news and about time.”

He said: “You were left with a situation where the only side we were going after was our own, the security forces. People can jump up and down but this needed doing.” 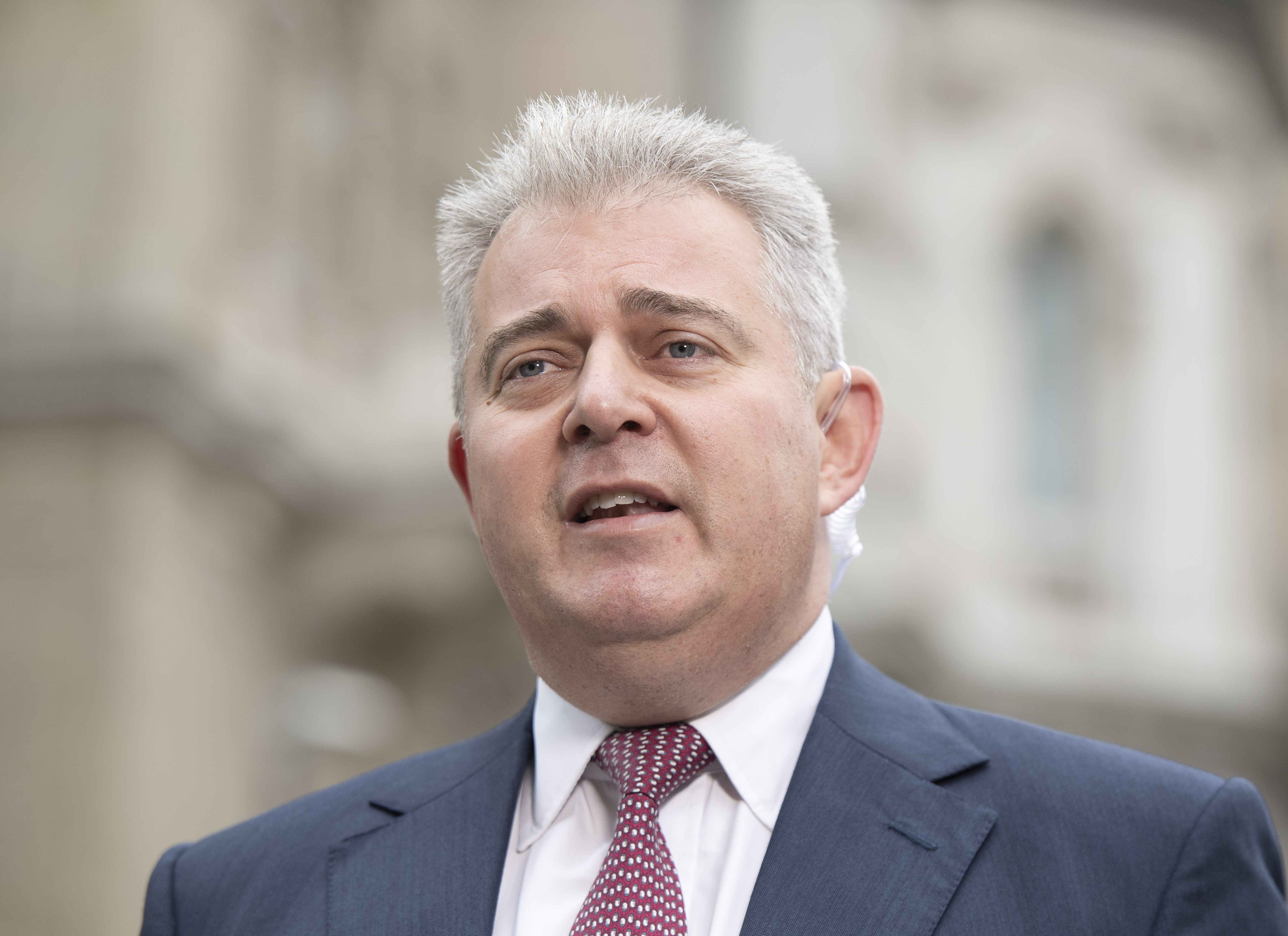