FORMER ESPN sports reporter Michelle Beadle may be making a comeback as a television personality in time for the NBA season.

Beadle took a step back from ESPN after a disagreement over comments she made in 2018. 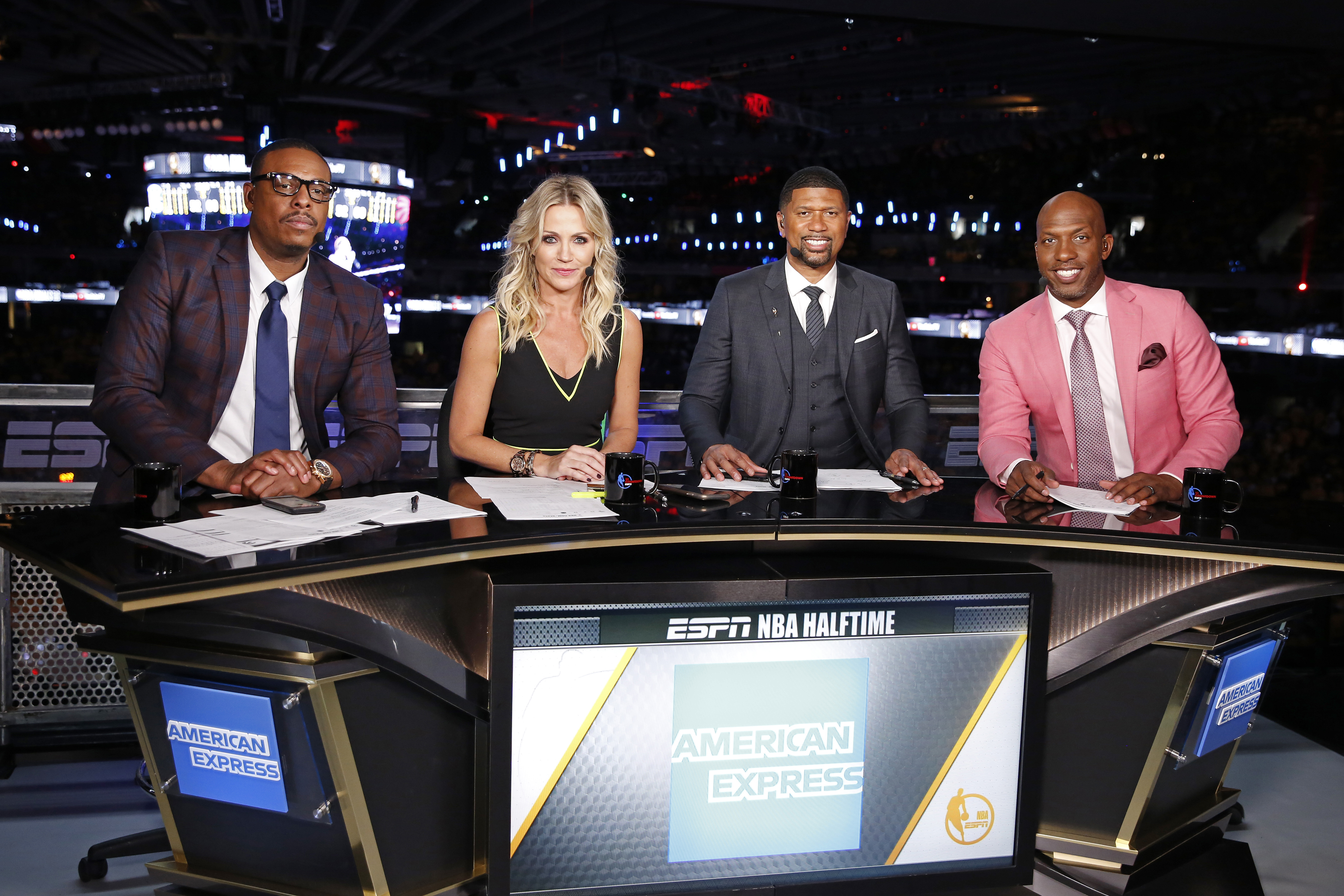 Who is Michelle Beadle?

Michelle Beadle, 45, immigrated to the U.S. with her family from Italy at a young age, and grew up in Texas.

She got her start on ESPN in 2009 as a co-host with Colin Cowherd of SportsNation.

Her claim to fame was through the segment Get Up! where she was a host, but she had a falling out with ESPN after making comments about football.

Urban Meyer, the head coach at Ohio State, denied that he knew about the domestic violence claims against Smith, but Meyer wasn’t fired over mishandling knowledge of the accusations.

An investigation determined that Meyer had learned about the allegations, and advised Smith to delete text messages about the accusations on his phone so reporters couldn't investigate them.

In response to the scandal, Beadle said, “…I don’t watch NFL and I don’t spend my Saturdays watching college football either.

“I believe the sport of football has set itself up to be in a position where it shows itself in the bigger picture to not really care about women. … As a woman I feel like a person who has been marginalized.”

Beadle ceased working with ESPN in 2019, but her former ESPN boss, John Skipper, is interested in bringing her on to Meadowlark Media alongside former ESPN personality Katie Nolan.

Meadowlark Media signed an audio production deal for a podcast with BBC in August 2021.

The podcast – Sports Strangest Crimes – will be released in February 2022. As of October 2021, Beadle has not agreed to work for the company.

Beadle is currently single, having split with her previous partner, Steve Kazee in 2016. Beadle announced via Twitter on Christmas Eve that year, that the two were no longer together.

Their split was not discussed after the announcement, but over the last five years, Beadle has focused on spending time with her family. 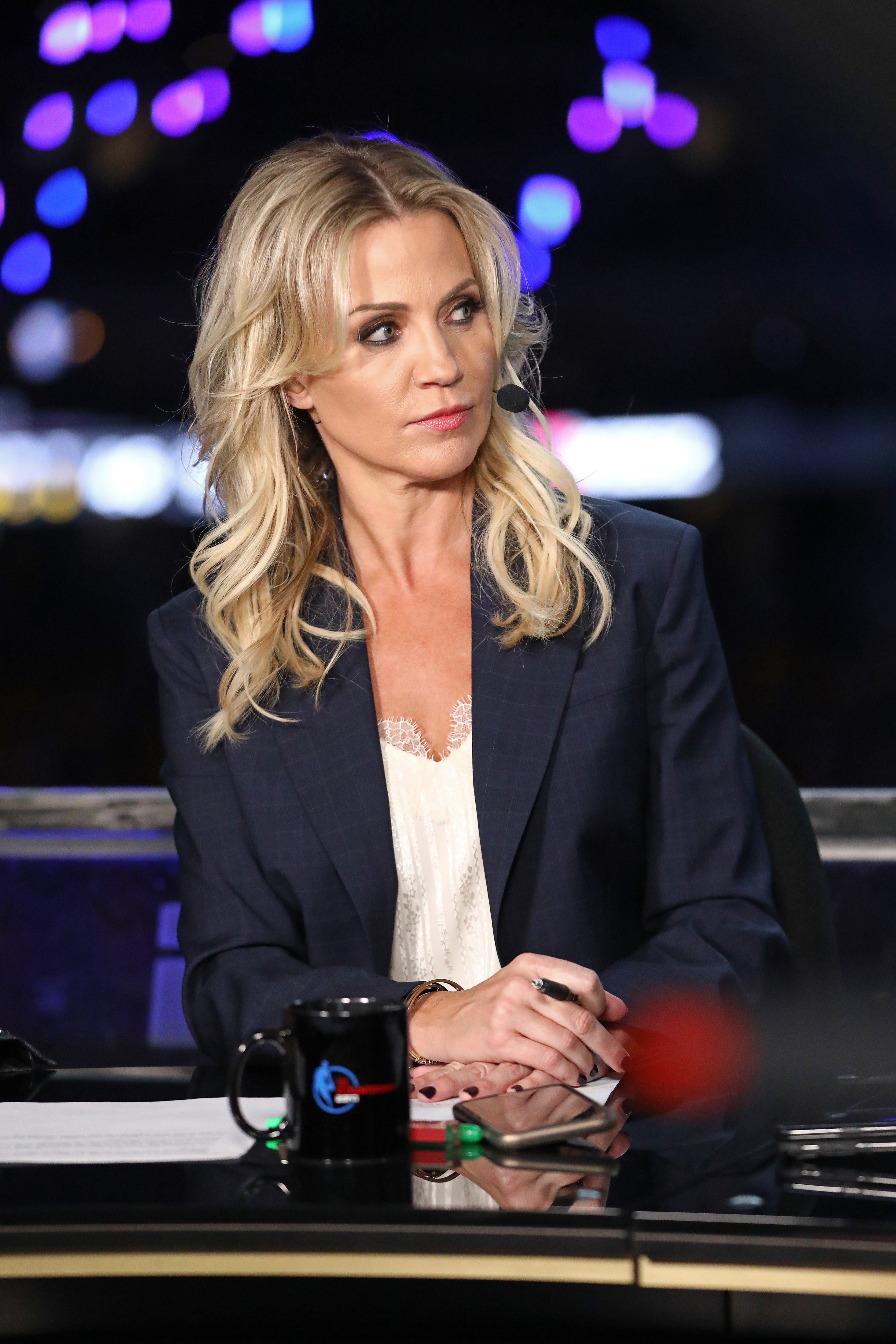 What is Michelle Beadle’s dating history?

Since she dated Kazee, Beadle has not had a relationship, voicing her enjoyment of the single life on some of her Instagram posts.

Her social media doesn’t provide much information about what the former ESPN reporter has been up to but acknowledged the lack of information via Instagram on September 20, 2021.

In the Instagram post, she says, People have been asking me…. ‘What have you been up to?’”

The comment accompanies a photo of her watching Love Island at what appears to be an outdoor bar.