But will the decision be approved and who else wants to join? Here's all you need to know. 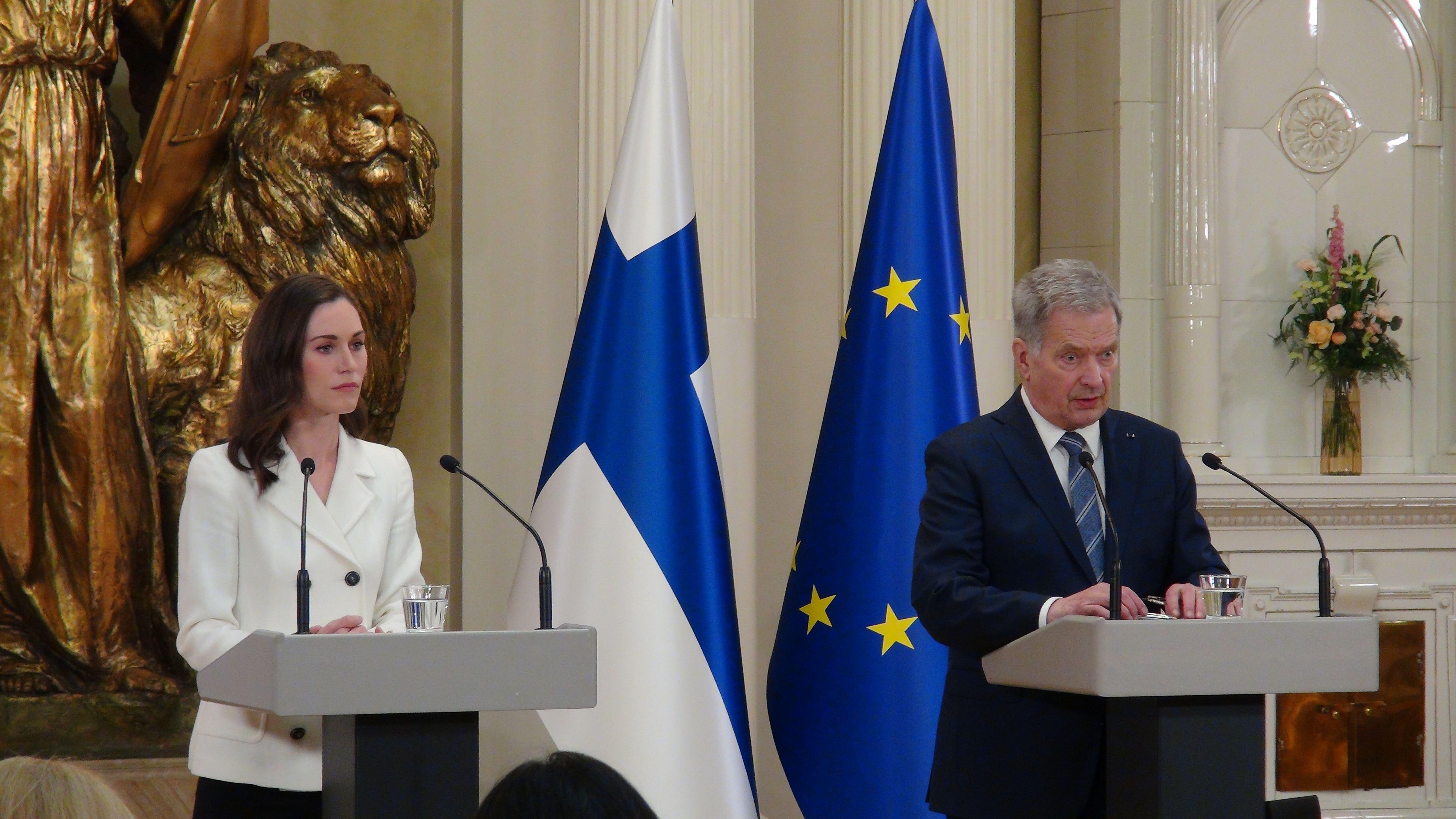 Finland officially announced their intention to join NATO on 15 May 2022.

Finnish president Sauli Niinisto said: "Today, the President of the Republic and the Government's Foreign Policy Committee have jointly agreed that Finland will apply for NATO membership, after consulting parliament. This is a historic day. A new era is opening."

Prime minister Sanna Marin added: "We have reached today an important decision in good cooperation with the government and the president of the republic.

"We hope the parliament will confirm the decision to apply for the NATO membership during the coming days. It will be based on a strong mandate." 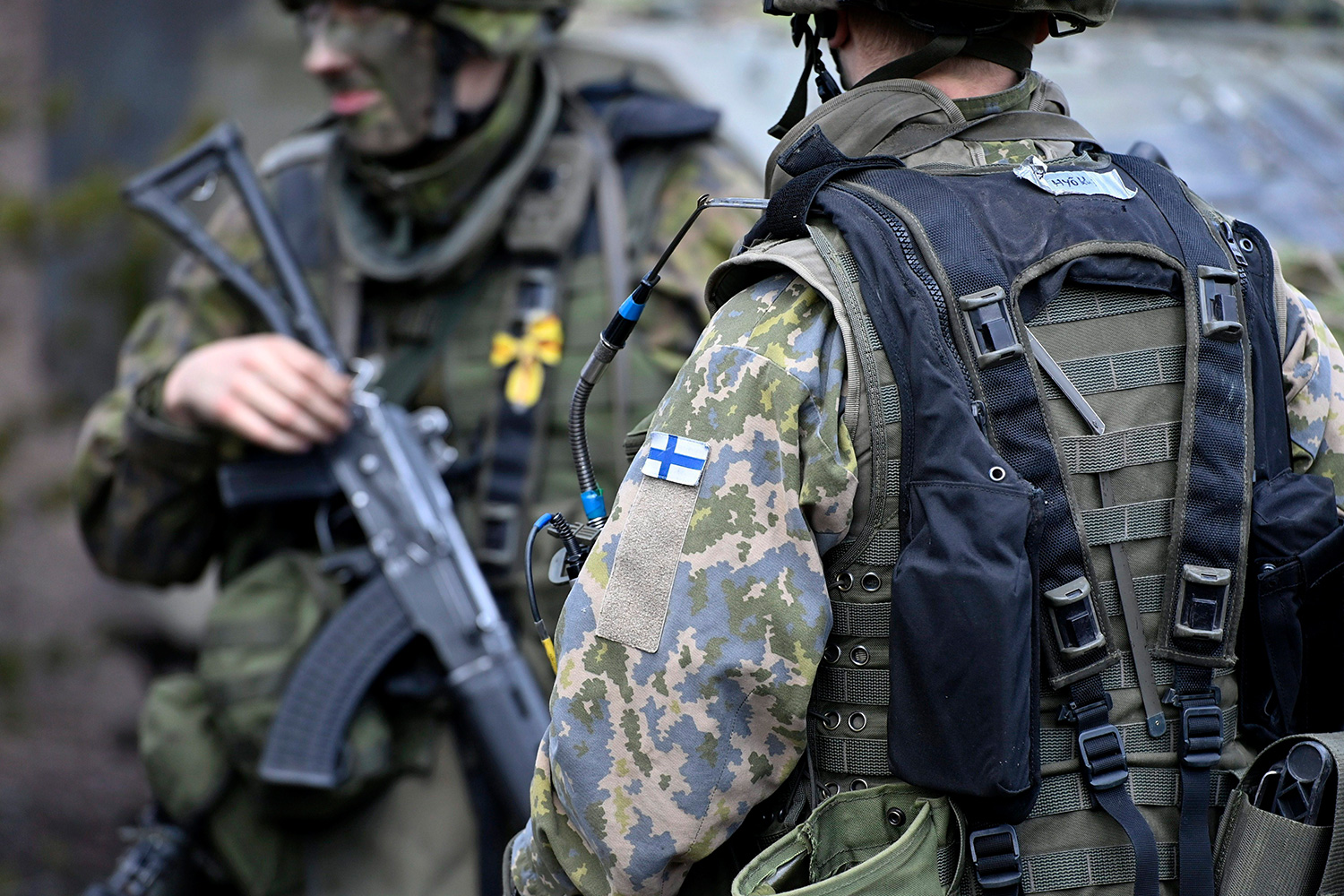 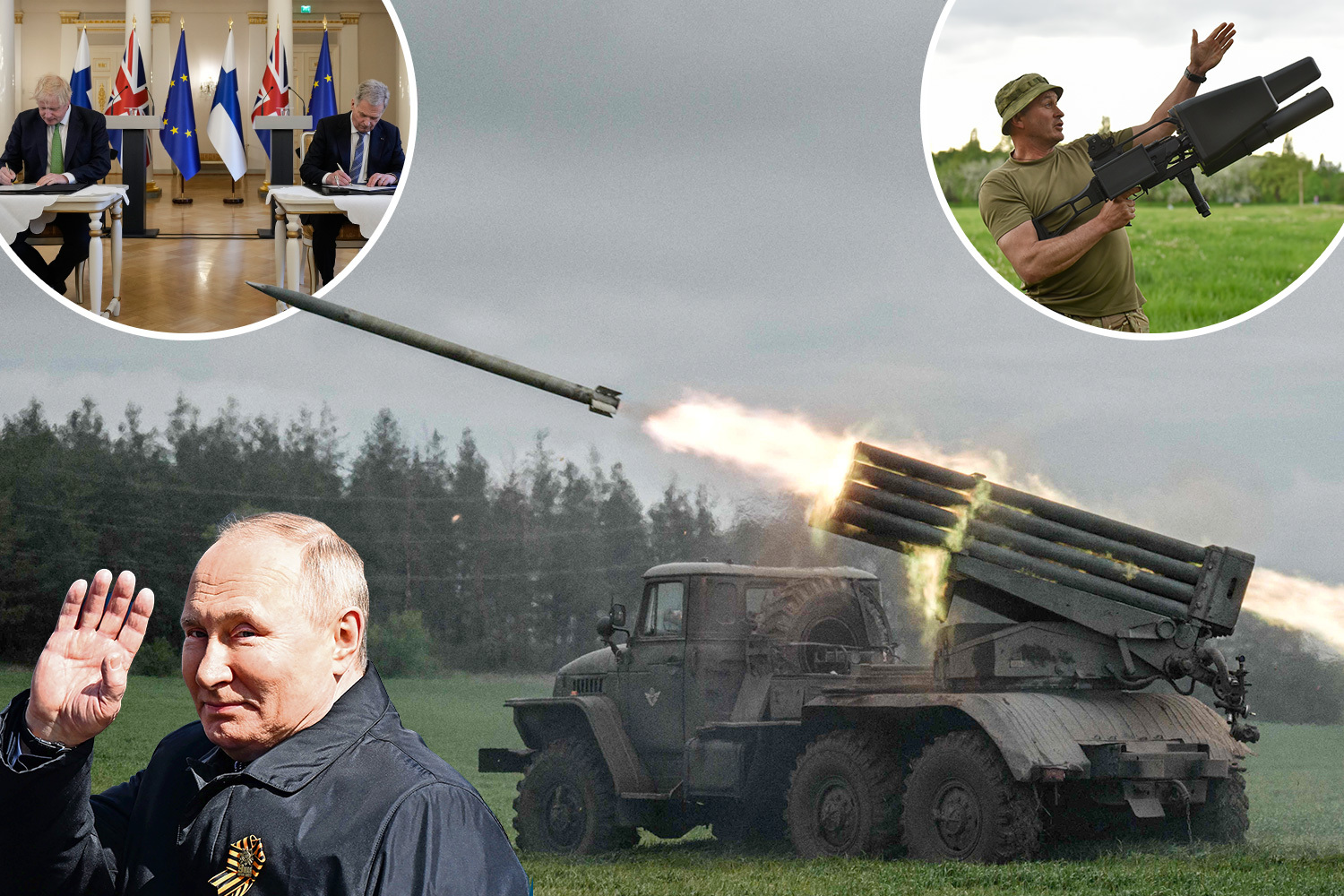 The previous day, Vladimir Putin had warned the president that doing so would be a "mistake".

On 12 May 2022, he and the prime minister, said they both favoured NATO membership, which represents a major policy shift prompted by Russia's invasion of Ukraine.

Russia has said joining the Western Alliance would be a mistake, and that it would harm bilateral ties.

Finland has been militarily non-aligned for for 75 years, but Russia's invasion of Ukraine has pushed public opinion toward membership.

You can find out more about the intergovernmental military alliance here.

Who else is joining Nato?

Finland aren't the only Nordic nation looking to become part of NATO.

Just hours after Finland confirmed their intention to join, Sweden's ruling party the Social Democrats said they backed the country joining too.

The country's prime minister Magdalena Andersson is expected to launch a formal application within days.

Turkish president Recep Tayyip Erdoğan cast doubt on the two nations joining, saying he doesn't have a positive opinion of the move.

However, NATO secretary general Jens Stoltenberg has sought to allay these fears and said Turkey "has made it clear that their intention is not to block membership."

The Kremlin has warned both countries against joining, and said if they did, Russia would forced to "restore military balance" by strengthening its defences in the Baltic, including the deployment of nuclear weapons.

Which countries are a part of Nato?

NATO was founded in the aftermath of World War Two, with the purpose of securing peace in Europe.

30 countries are currently in NATO.

Inside house where boy, 3, mauled to death with dangerous dog sign on fence 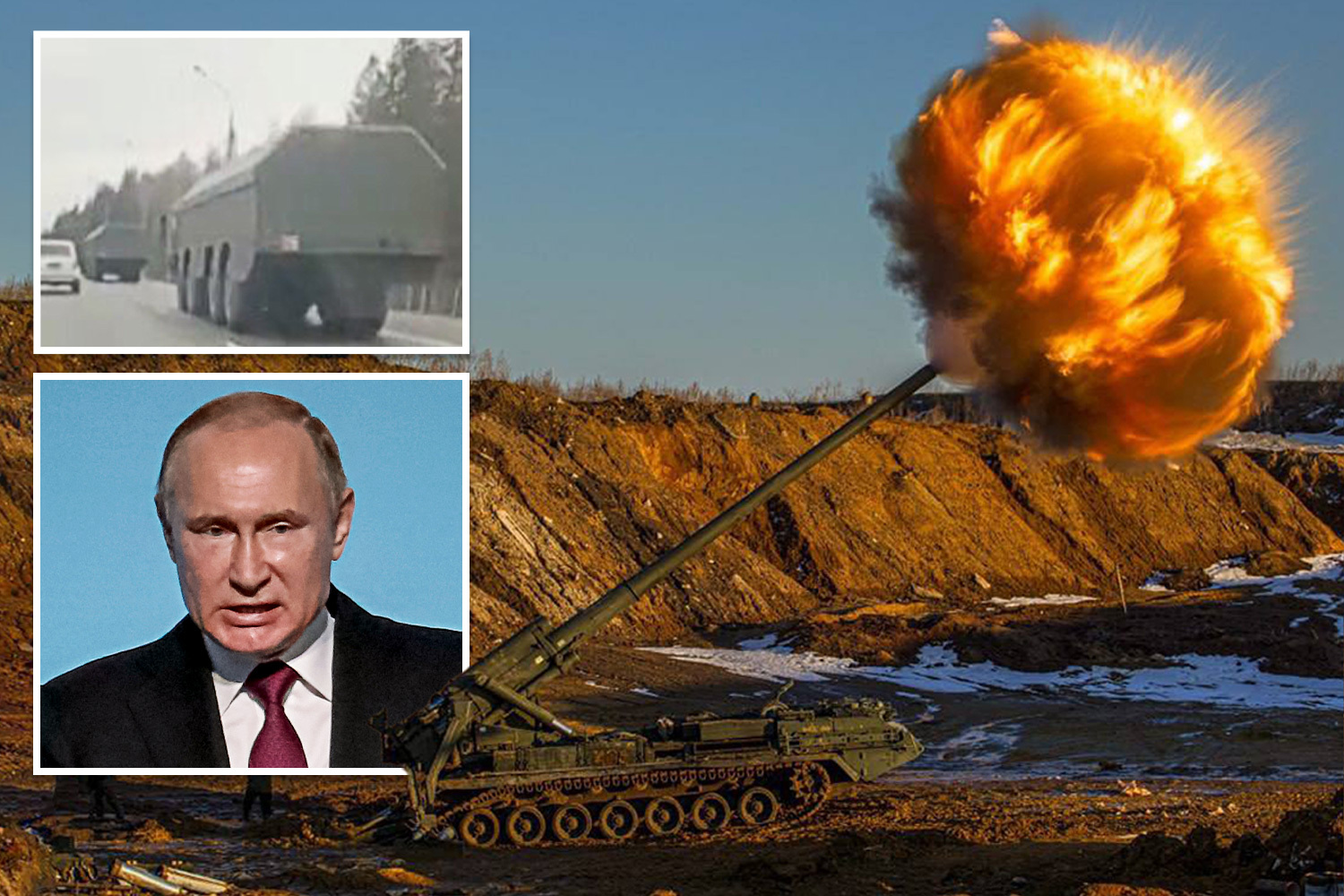 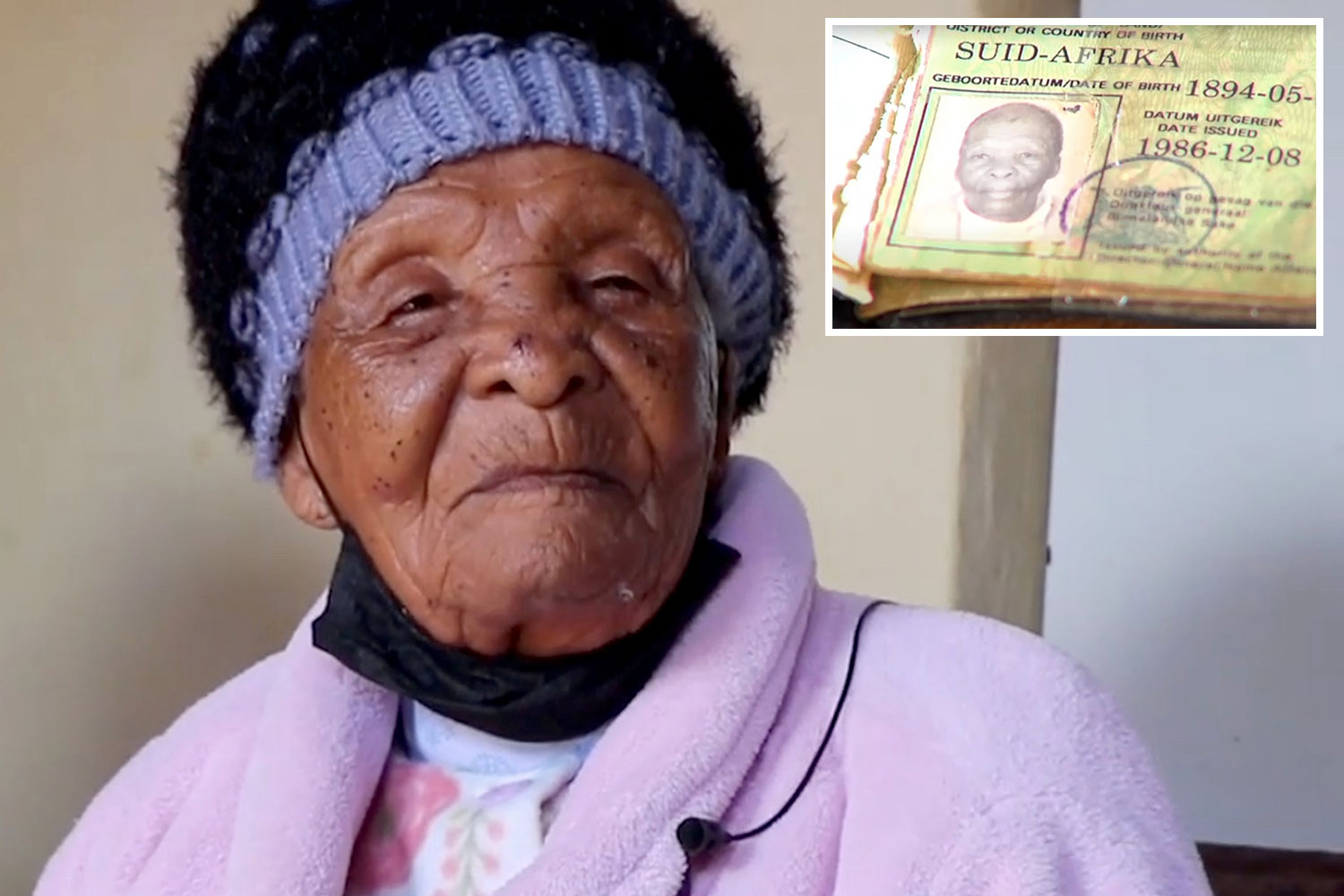