Home » World News » Is it any wonder huge numbers of Brits are deleting the NHS Covid app?

Is it any wonder huge numbers of Brits are deleting the NHS Covid app?

BRITS have done their bit.

Scientists said we would never swallow house arrest for so long but we did. 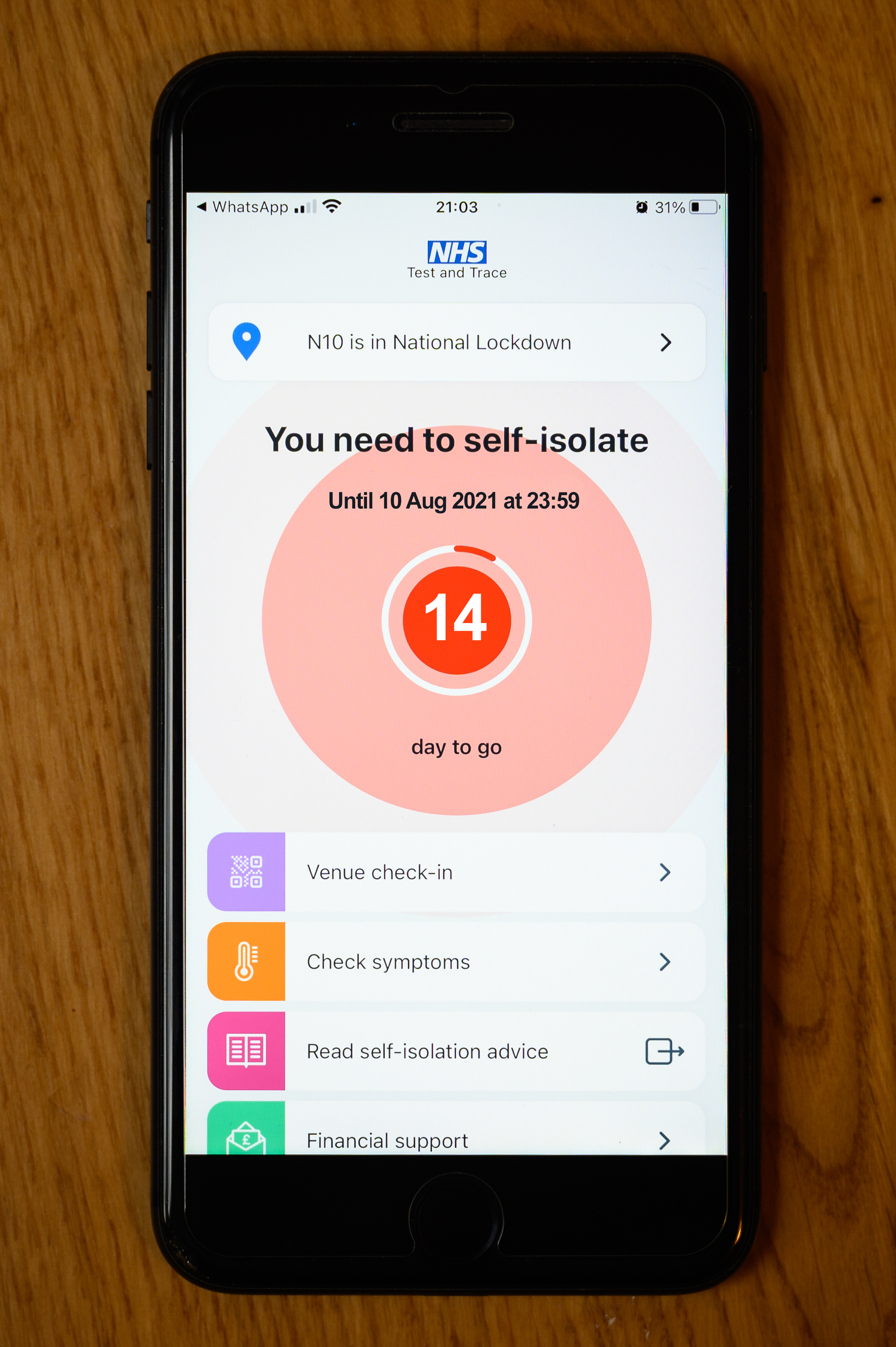 We locked down, we washed hands, we kept our distance.

We kept away from friends and relatives, painful as it was.

We self-isolated when told.

And we got jabbed, most of us now twice, to protect ourselves and extract Britain from the Covid nightmare.

Now we are told that, four weeks after Freedom Day, we must self-isolate if “pinged” by the NHS Covid app . . . even if we have two jabs and test negative.

Is it any wonder huge numbers are deleting this voluntary app?

We don’t endorse such behaviour. But it’s inevitable.

With infections still rising, millions could otherwise be self-isolating by August entirely pointlessly.

It makes a mockery of July 19.

It will wreck parties, weddings and holidays — and put jobs and pay cheques at risk.

If two jabs and a negative test are enough after the arbitrary date of August 16, there is scant reason they’re not now.

IT is absurd that it took The Sun to winkle out from Whitehall the gargantuan cost of the eco revolution for hard-up households.

But at least Boris Johnson — and other MPs — are now waking up to the potentially crushing bills for the low-paid. 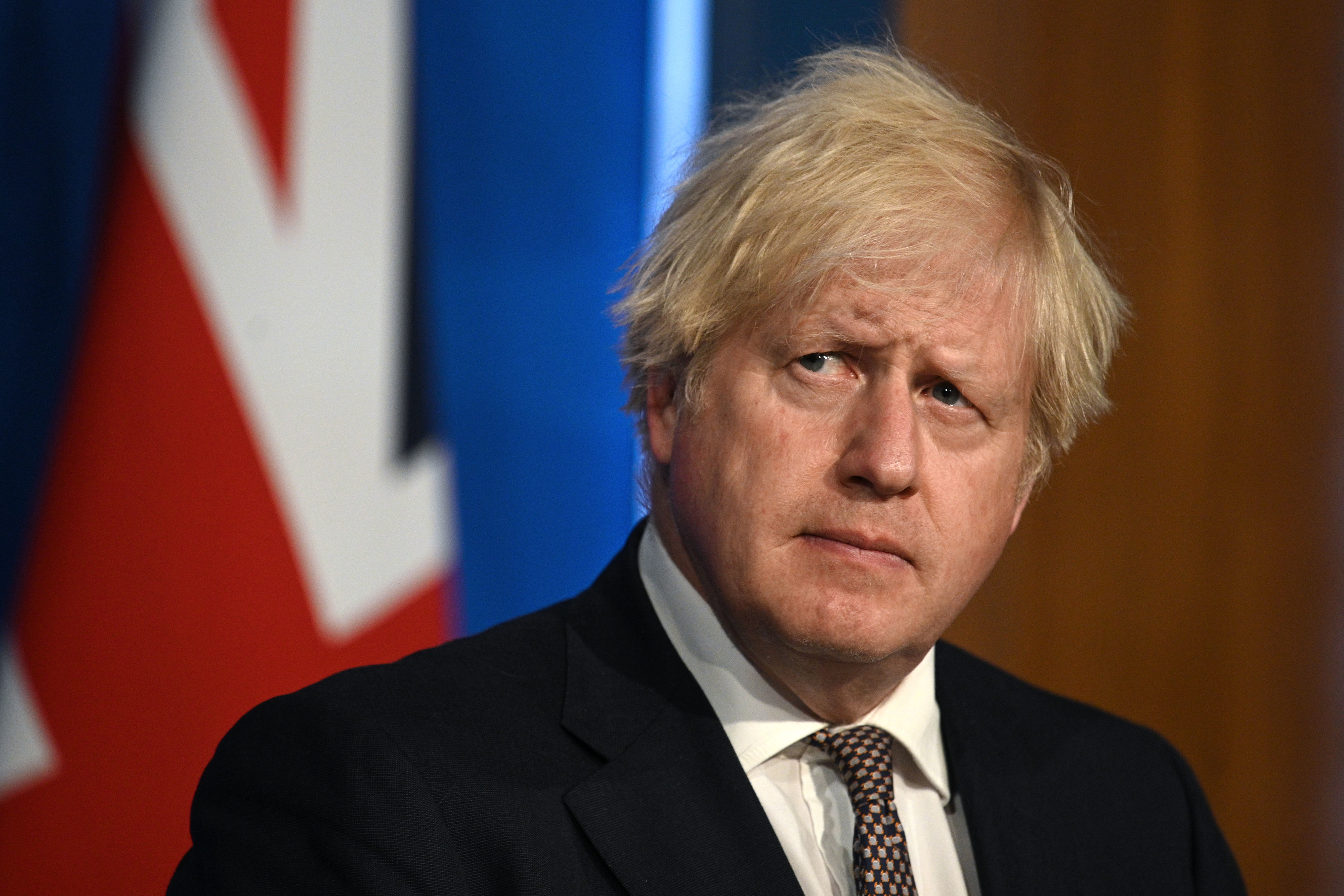 Darren Jones, of the Commons business committee, says: “We can’t let Sun readers be forced to pay for these changes they can’t afford.”

Meanwhile Dr David Joffe, of the Climate Change Committee advising the Government, warns that people should not become “worse-off through low-carbon choices”.

Sun readers back a greener Britain, even though our contribution to the global effort can only be tiny.

They simply cannot pay thousands for it.

So how will this vast cost be met?

He was all bluster yesterday over Boris’s “reckless” Freedom Day. 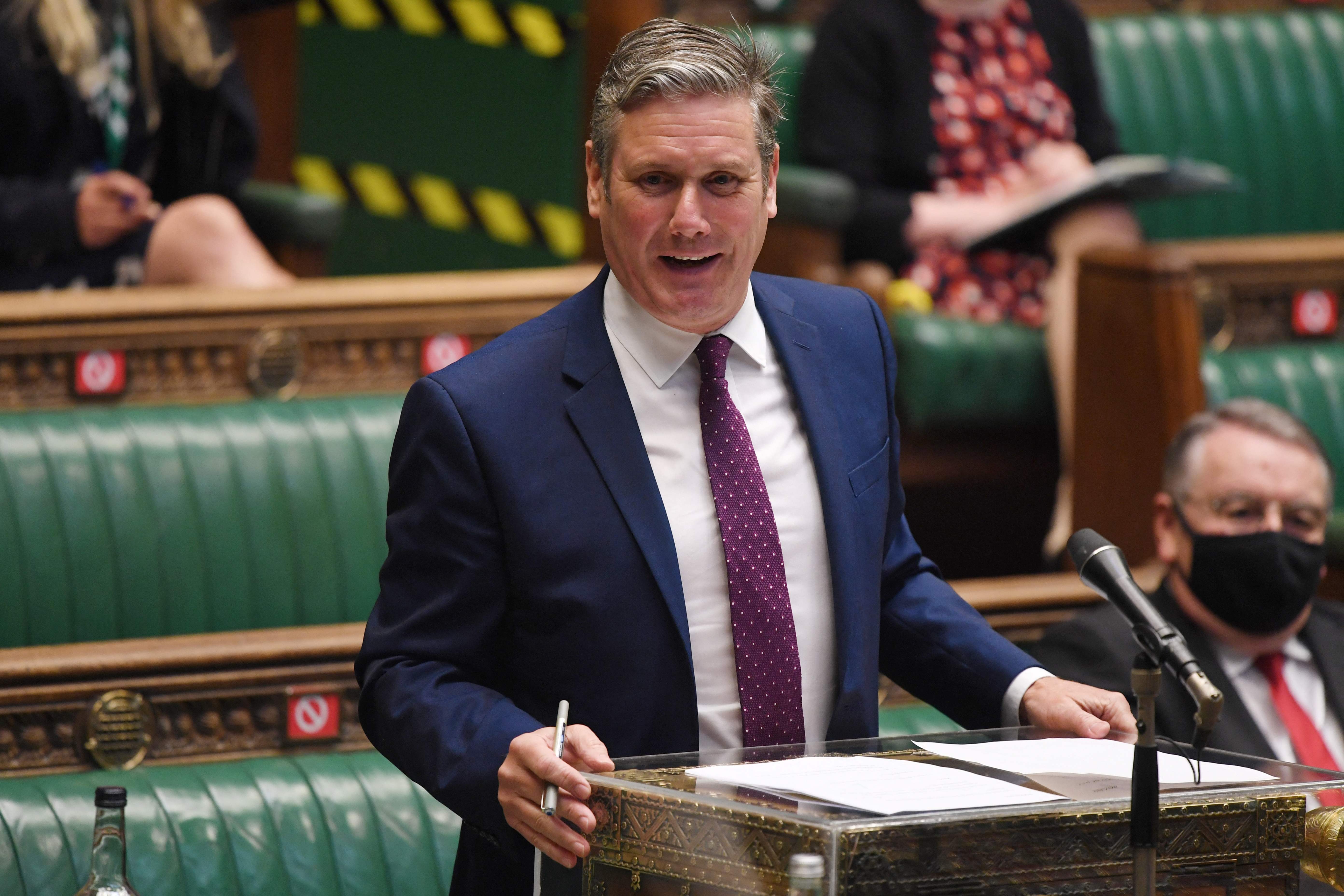 Except he is too cowardly to publicly support the endless curbs Labour would prefer.

So his only difference with the PM’s plan is to demand masks remain compulsory on public transport.

Plus some flim-flam about “improving ventilation” — as though a Government can air- condition Britain in two weeks or force windows to be opened.

This, he claimed, is opening up “in a controlled way”.

The sheer dishonesty of that.

Infections are not under control now, even with mandatory face coverings.

Yet Britain must reopen.

Captain Hindsight and his magic mask, cynically positioning to say “I told you so” if cases keep rising this summer.