A TWISTED mum said "finish it" as her husband punched their teen daughter while suffocating her in a brutal honour killing, her tearful pal has revealed.

Shafilea Ahmed, 17, was suffocated with a plastic bag by her evil parents Iftikhar and Farzana at their family home in Warrington, Cheshire, in 2003. 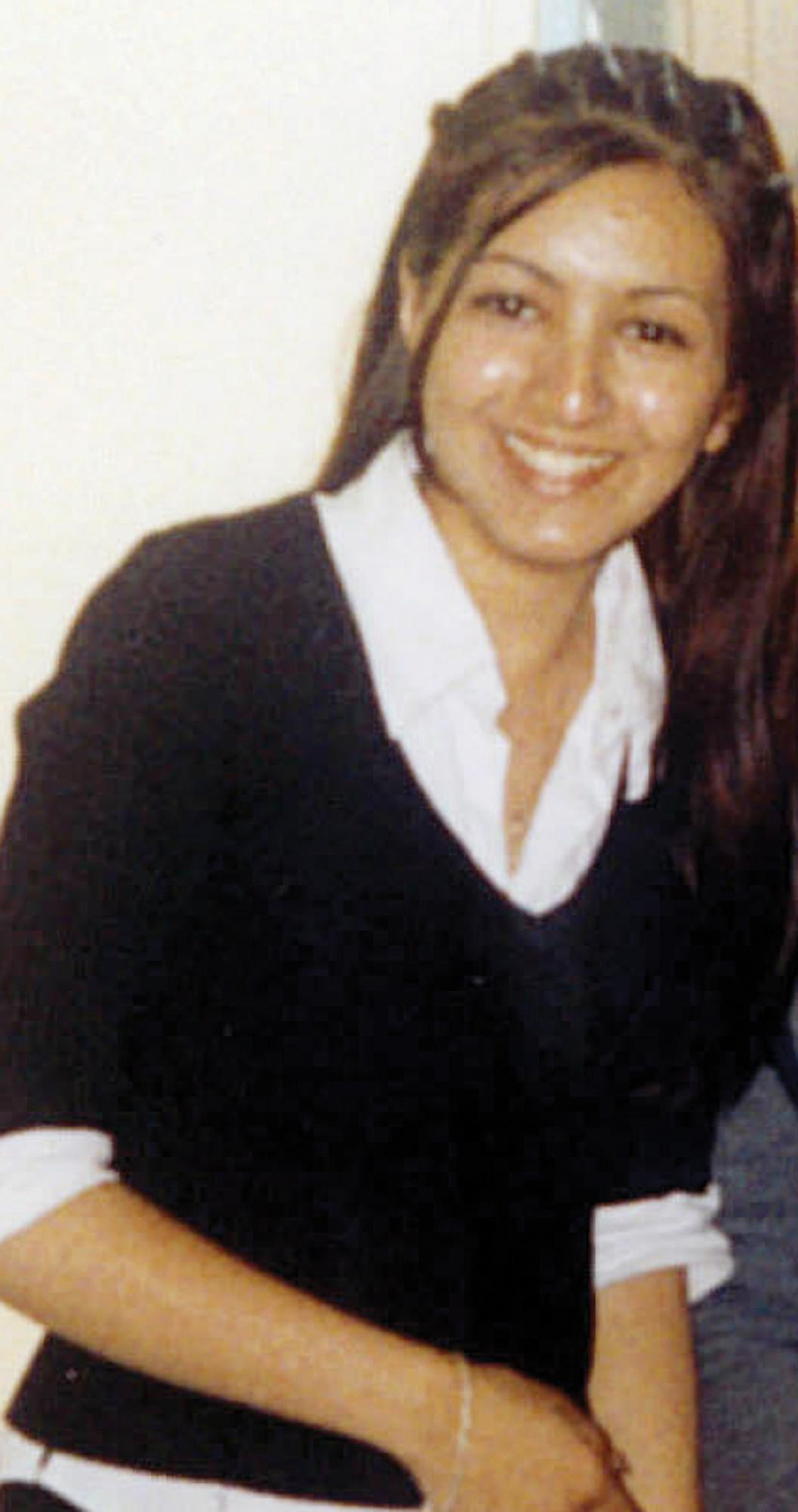 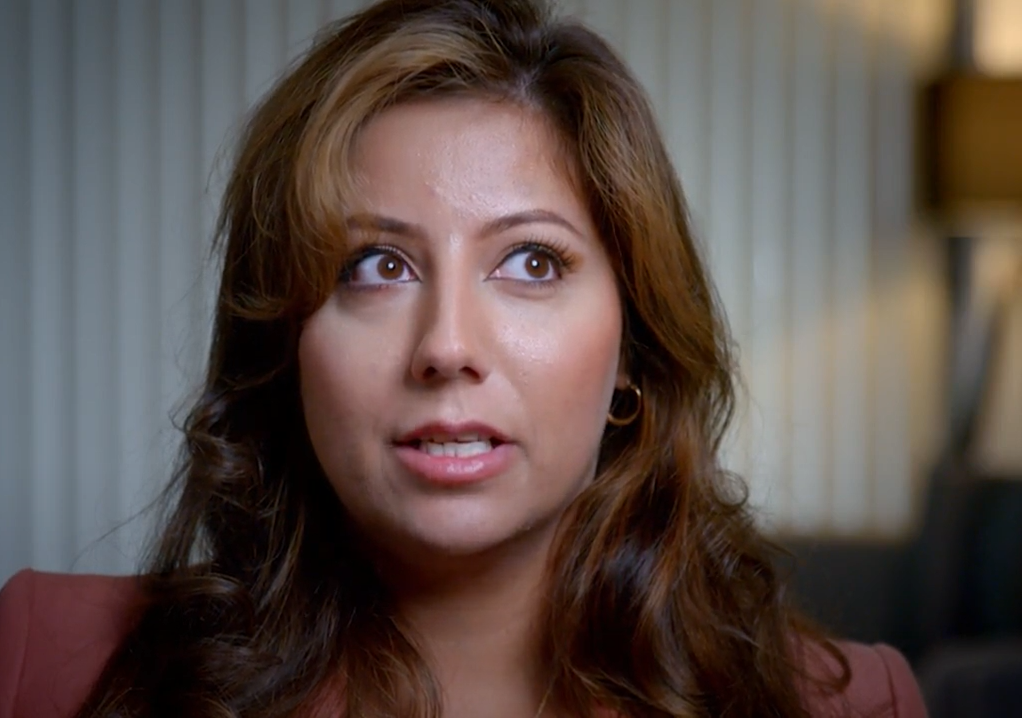 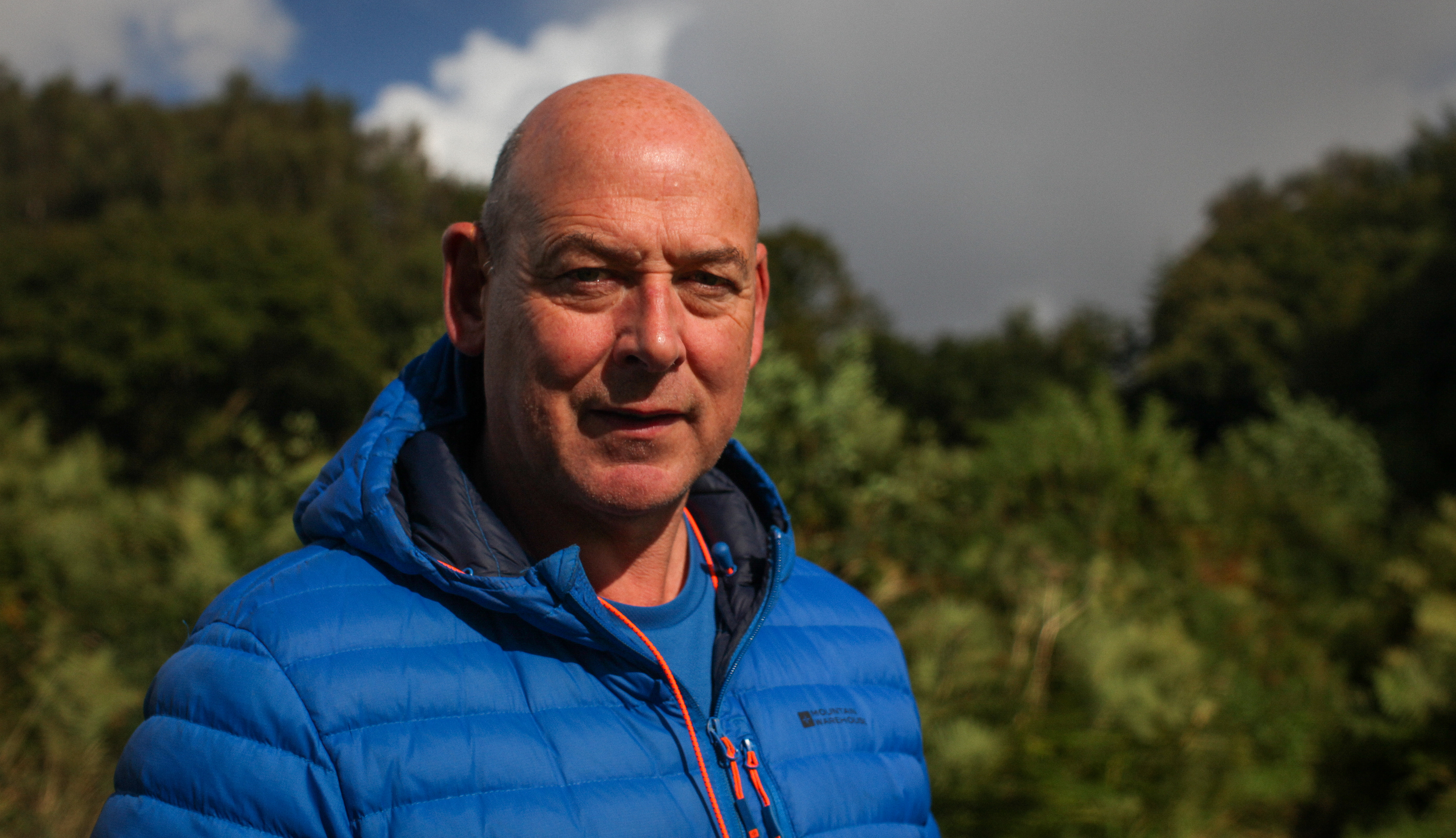 The parents feared she would bring shame on their family after she refused an arranged marriage.

Shockingly, they escaped justice for nine years and even held brazen TV interviews claiming they were being persecuted because of their Muslim faith.

But a new documentary has revealed how the sickening truth finally came to light after Shafilea's brave sister Alesha told police what really happened.

Recalling the sister's account, Det. Supt Geraint Jones told Deadliest Mums & Dads: "So it was a case of both of them holding her down and then asphyxiating her, covering her face, and they shoved a plastic bag down her throat.

“Shockingly they did this in front of all the children in the living room.

"Having done that the children were told to go off to bed and in the morning Shafilea wasn’t there."

Shafilea's best friend Shahin Munir also breaks down in the show as she recounts the teen's brutal murder.

She says: "Her dad was still punching her while they were suffocating her and her mum said 'finish it' and Shafilea had wet herself in the struggle and she was dead.

The documentary explores how straight A student Shafilea had embraced British culture and dreamed of being a lawyer – much to her strict parents' dismay.

They banned the teen from painting her nails or wearing make up and would lock her outside in the cold or beat her as the family watched if she disobeyed.

In 2003, Shafilea was drugged and taken to Pakistan by her parents, who told her she would be marrying her cousin and staying in the country.

But the teenager took drastic action by drinking bleach to avoid having to go through the marriage.

Shahin says: "For sure it’s a cry for help and maybe for her it was the only way out. Just to stop the wedding from happening. Because then she would be seen as damaged goods and she couldn’t be married off."

Shafilea's health deteriorated while she was trapped in Pakistan until her parents had no choice but to fly her back to the UK for treatment.

After she was discharged from hospital eight weeks later on September 11, 2003, she vanished without a trace.

Iftikhar claimed Shafilea had run away from home in the middle of the night but police began compiling a harrowing dossier of abuse he inflicted on his daughter.

Det. Supt Geraint Jones said: "It only took me a few minutes to make up my mind that this is not a girl that’s run away from home. There’s more to it.”

The officer said he received a call saying the clothing on the body matched what Shafilea was wearing on the night she vanished.

But as her body was so badly decomposed, she needed to be identified through her dental records.

Her dentist had already looked at a chart of her mouth and jaw and told police the body wasn't Shafilea's.

Convinced this wasn't the case, Det. Supt Geraint Jones went to Cumbria and discovered officers hadn't included her white fillings on the chart.

Once the dentist was presented with the new information, he was able to confirm it was his work and further DNA proved the body was Shafilea's.

The officer said: "That moment will not leave me ever."

Convinced of her parents' guilt, police made multiple attempts to charge Iftikhar and Farzana with murder but struggled to find any real evidence.

It was only after her sister's chilling confession to cops that they were able to finally force them to face justice.

Speaking about the night her sister died, she said: "You could tell she was gasping for air."

The parents were convicted of murder after a trial and sentenced to life with a minimum term of 25 years in 2012 – nine years after Shafilea's brutal murder.

Sentencing, Mr Justice Evans told the couple: "A desire that she understood and appreciated the cultural heritage from which she came is perfectly understandable, but an expectation that she live in a sealed cultural environment separate from the culture of the country in which she lived was unrealistic, destructive and cruel." 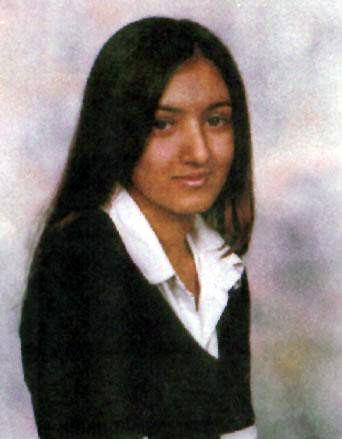 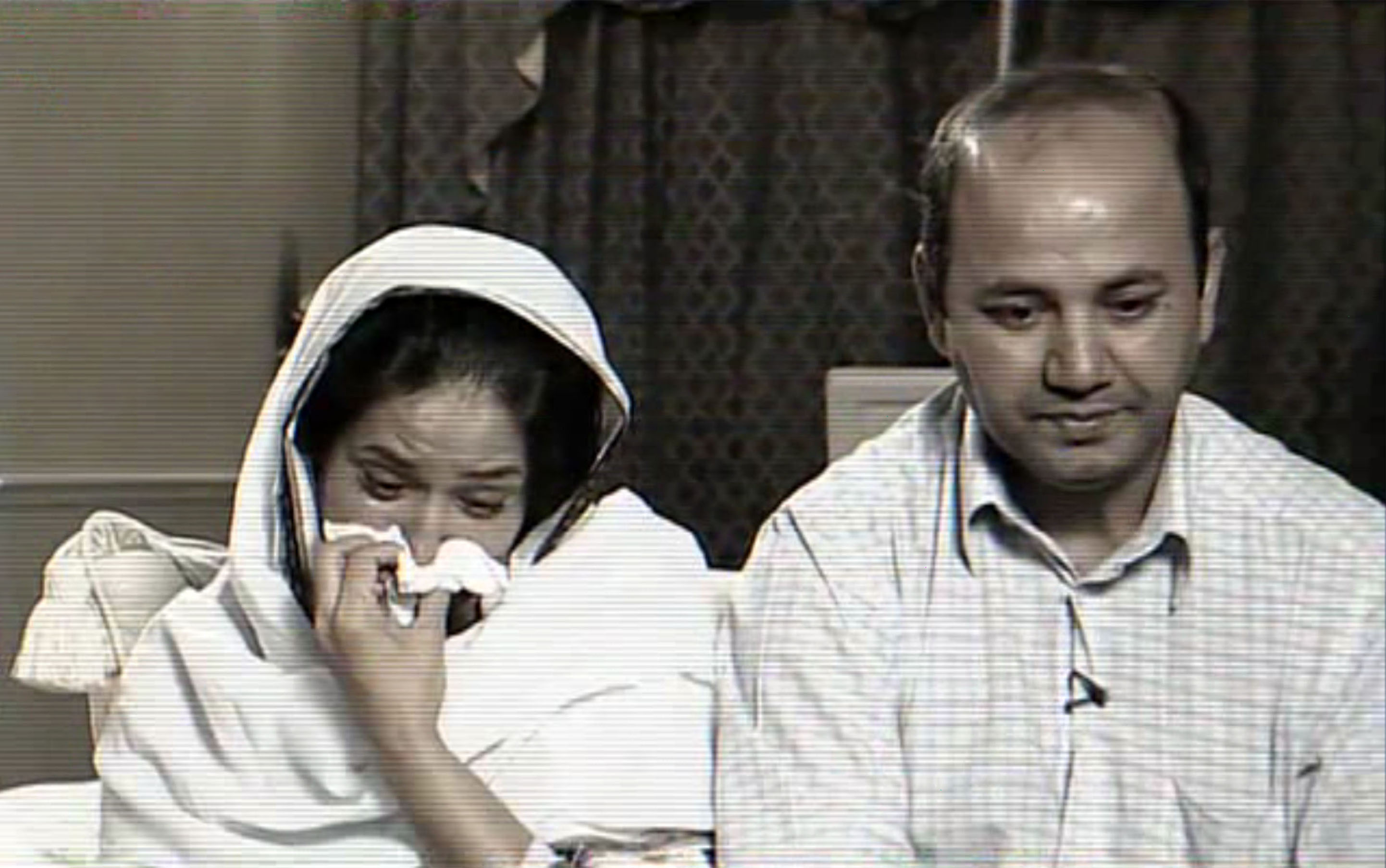 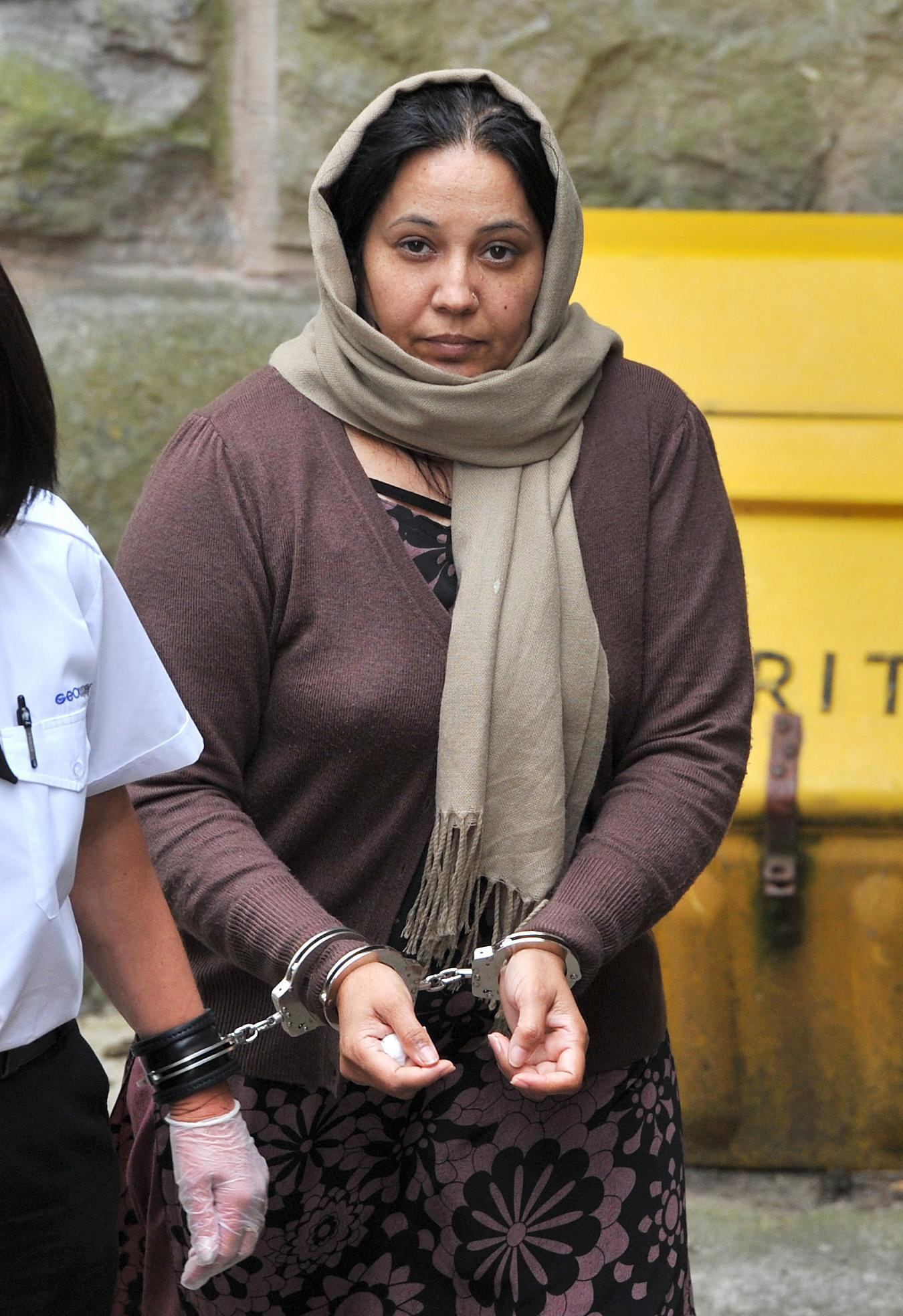 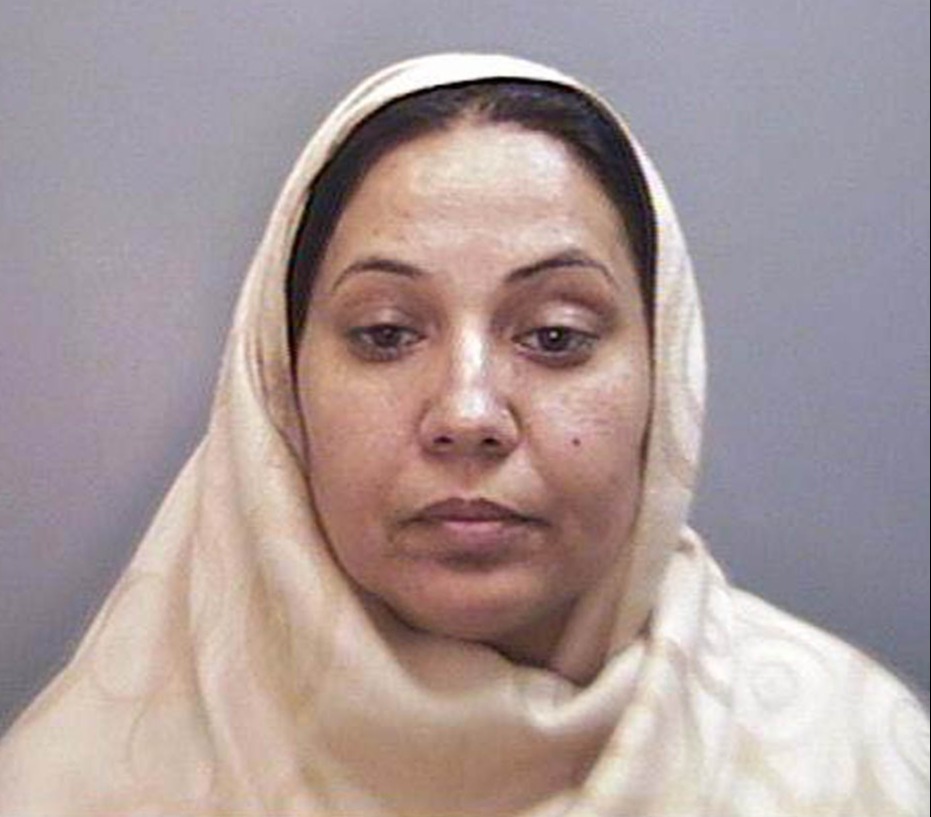 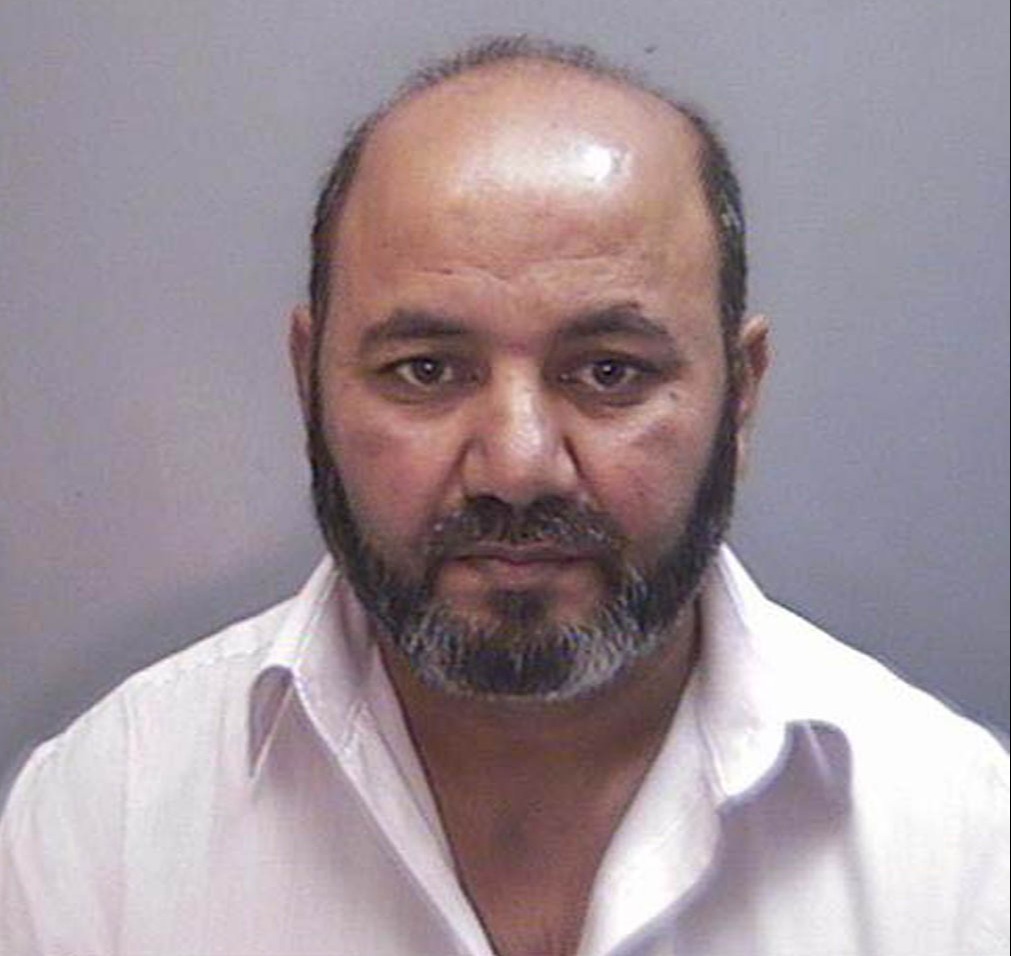