RAMPAGING protesters broke windows and hurled objects at cops in Portland after Kyle Rittenhouse was acquitted.

The riots in the Oregon city broke out after news broke that the teenager who shot dead two men during racial unrest last year in Wisconsin was cleared by a court. 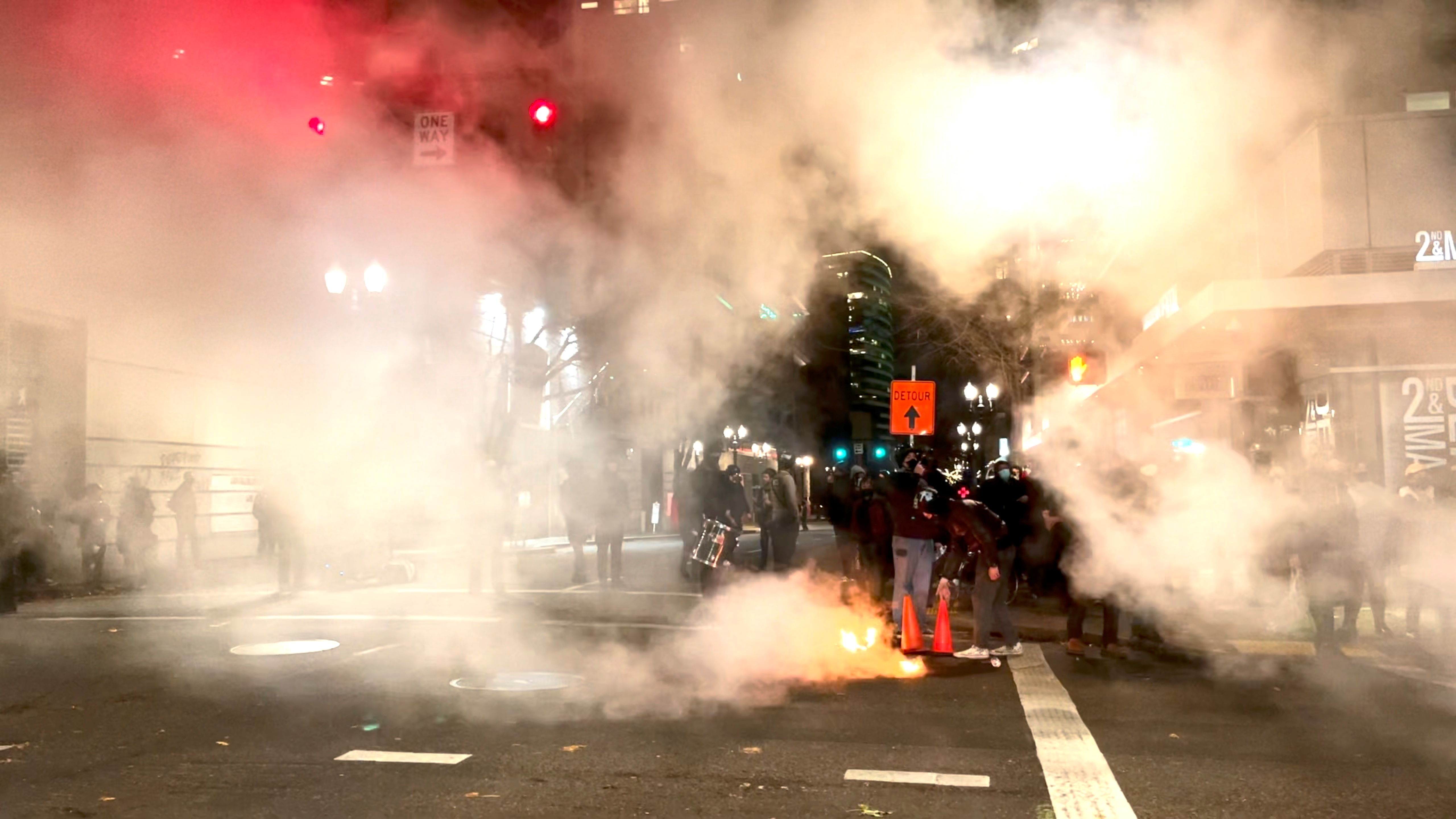 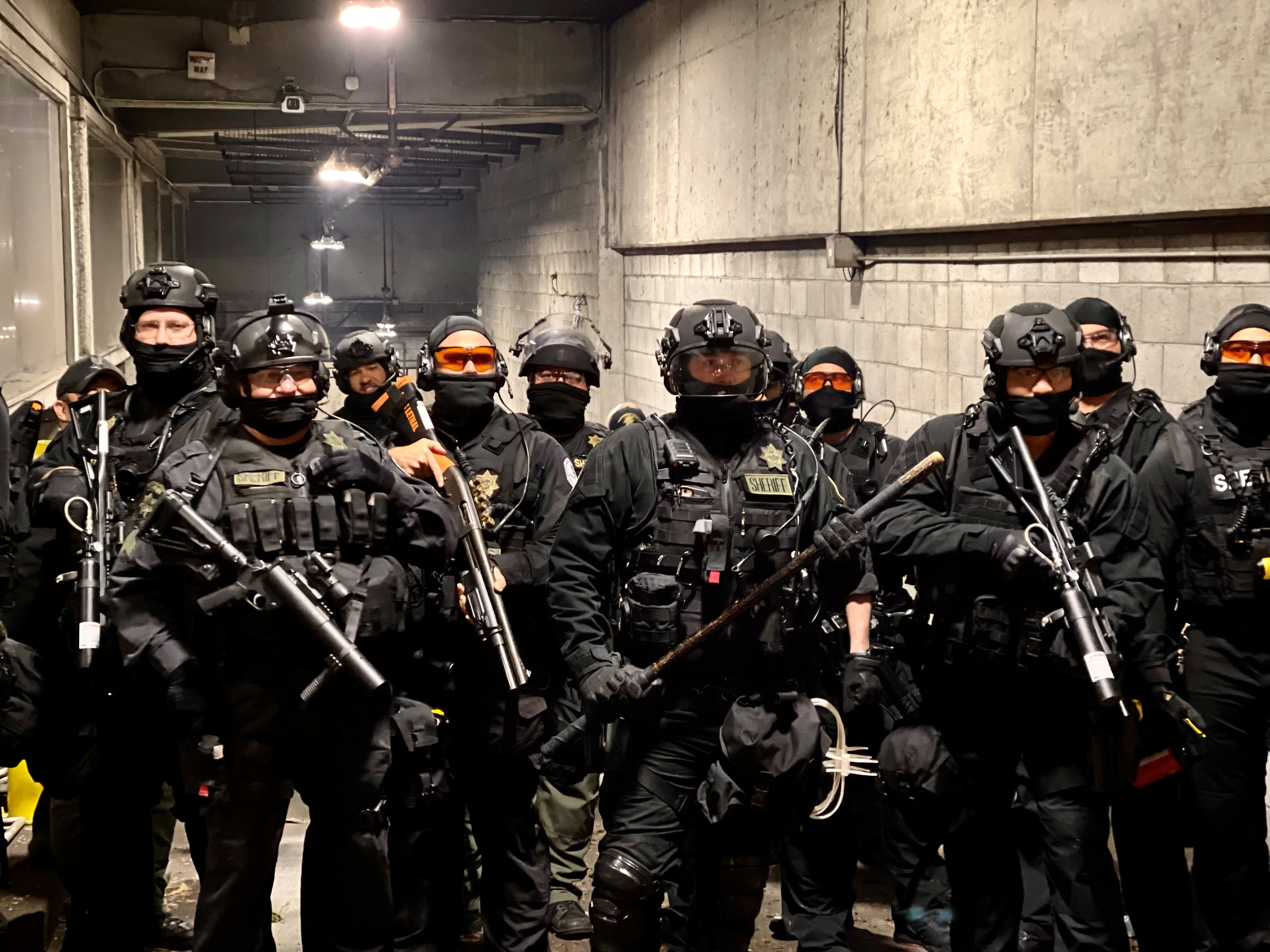 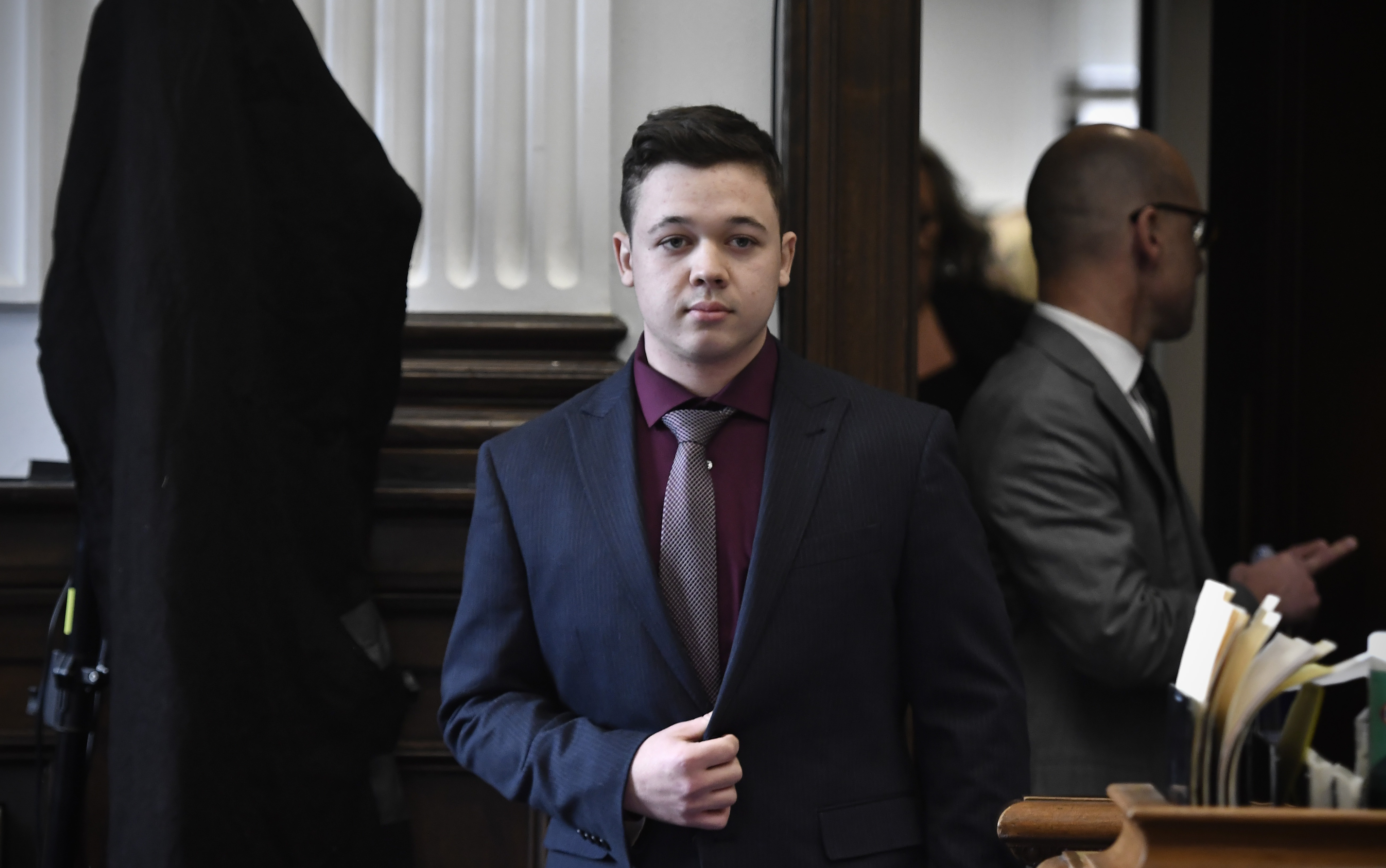 The protest of about 200 people was declared a riot after protesters started smashing windows, throwing objects at police and threatening to burn down a courthouse, KOIN TV reported.

Portland Police Bureau Chief Chuck Lovell said shortly after the verdict that officers were working on plans for Friday night and the weekend, KOIN reported.

By about 8.50pm about 200 protesters had gathered in downtown Portland and blocked streets.

By 9pm windows were broken and doors of city facilities were damaged. Police tweeted objects were being thrown at officers in the area., KOIN reported.

The police tweeted: “A crowd has gathered near SE 2nd Avenue and SE Madison Street and participants have begun breaking windows and damaging doors of city facilities in the area. People are throwing objects at police officers in the area.”

Portland saw ongoing, often violent protests after the murder of George Floyd last year by police in Minneapolis. Some activists complained that the police were heavy-handed in their response.

Hundreds gathered outside the Barclays Center in Brooklyn, New York, to express their fury at the verdict as similar events unfolded across the nation. 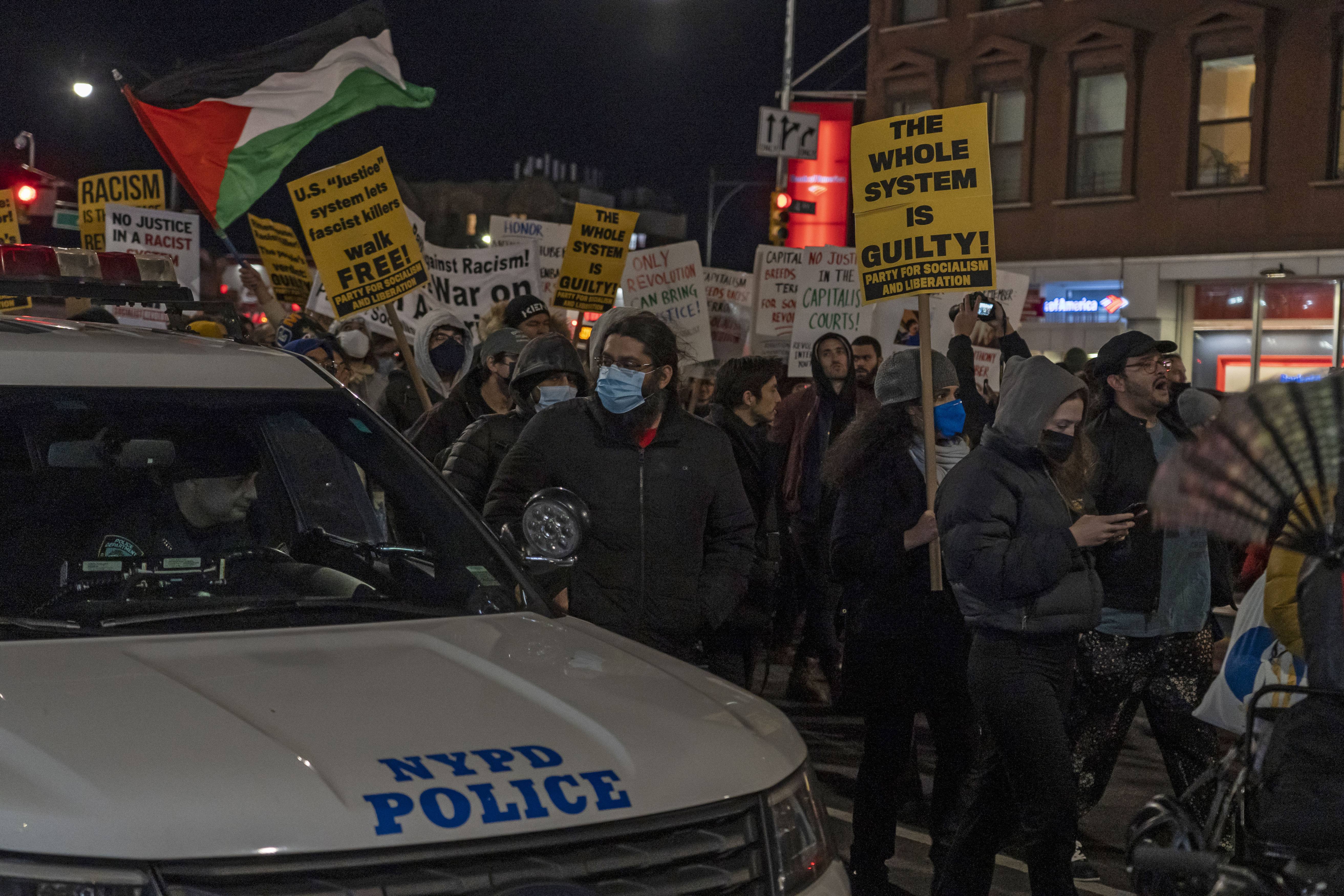