But the 46-year-old will never call for the Norwegian to be sacked. 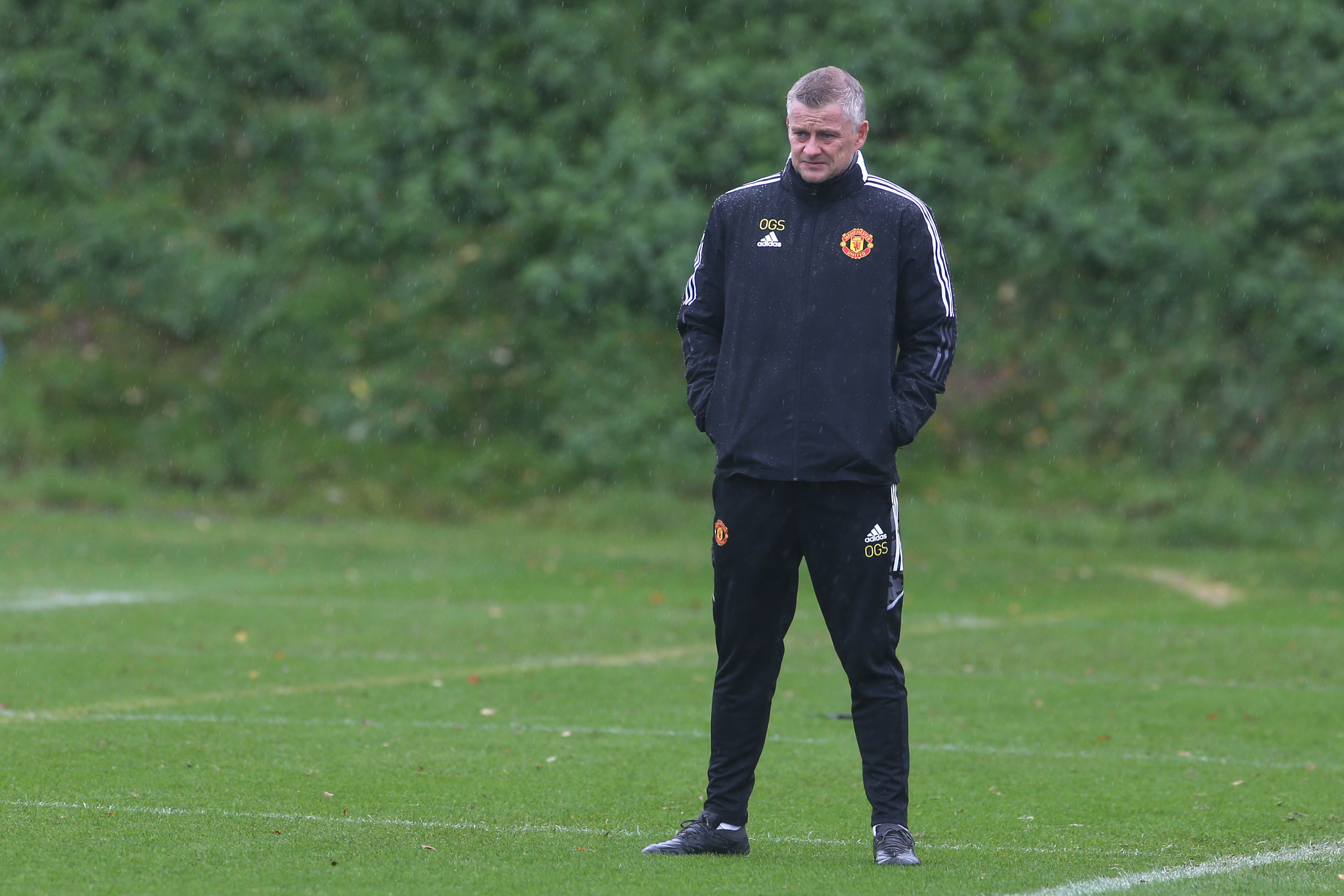 The former Man United full-back has come under fire for repeatedly backing his pal while on punditry duty.

However, ex-players that do call for bosses to be axed make him 'cringe'.

He told the Mail: "There are people saying this is the worst moment of my punditry career.

"They say I am not being honest. But I am not paid on TV to sack managers and I ain't doing it.

"I know the impact of Gary Neville saying a Man United manager should be sacked.

"For the pundits who have said it then 'Well done' but it's not my style.

"When I see another pundit calling for any sacking, I cringe. My stomach turns.

"My line is crossed with that. Maybe their line is in a different place."

Speaking about Solskjaer's current woes, Neville added: "This season has been a shock and they have a horrific week coming up.

"The signing of some very good players adds further condemnation to these recent performances.

"I think United with this squad should challenge for the title. But we are in a really bad position and it's heartbreaking to watch Ole.

"For Man United fans who loved him and ex-players who still love him. It's not easy commentating on a former team-mate.

"I think Ole not sorting out the compactness of the team earlier was silly. It was a glaring tactical omission. I am happy to say that. Not good enough. But I just won't say the other thing. Not about Ole or any manager. I never have.

"I had to decide 11 years ago what type of person and pundit I wanted to be. When Arsene Wenger was dying at the end I was critical of Arsenal fans marching against him. There were complaints when I called one of them a muppet.

"As pundits we have to decide whether we are comfortable asking for a fellow human being to be sacked. I feel I am a respectable human being."

The recent 5-0 defeat to Liverpool and 2-0 loss to Manchester City in back-to-back home games appeared to send Solskjaer to the brink at Old Trafford.

But Neville believes that the 3-0 win at Tottenham in-between shows that Solskjaer and Co can 'coach' and 'organise'.

He concluded: "I want Ole and the coaching team to start having an impact..

"It has to happen quickly. Ole has at least given United a thread of what the club should be.

"The worst for me that Ole can be is a great bridge to get United back to its values. It's whether he can get them to the other side of the ravine and get them to a point where they will be successful again.

That tells you they can coach but they haven't done it enough. They have to get their tactics right now

"And that at the moment is highly in doubt. It shocked me when I looked at the 3-0 Tottenham victory having looked at the defeat a week earlier against Liverpool.

"They looked compact and organised and drilled and I thought to myself 'what the hell was that against Liverpool, Villa, Villarreal, Everton, Leicester?'

"That tells you they can coach but they haven't done it enough. They have to get their tactics right now.

"You know how hot it is now. People are lining up for a whack. I don't think Ole and those players can take much more."

The Red Devils return to Premier League action this afternoon, when they travel to Watford.