The first witness to give evidence in the Ghislaine Maxwell trial was a former captain of Jeffrey Epstein’s infamous ‘Lolita Express’ plane.

Larry Visoski was the multimillionaire’s chief pilot and flew the financier for more than 25 years.

Asked what he had made of Epstein’s relationship to Ghislaine Maxwell, he said it was ‘more personal than business’.

But he added: ‘I wouldn’t characterise it as romantic.’

Mr Visoski said he had been hired in 1991 and had flown Epstein around roughly ‘every four days’. The pilot was so close to his boss that his daughter was reportedly married at Epstein’s New Mexico ranch. 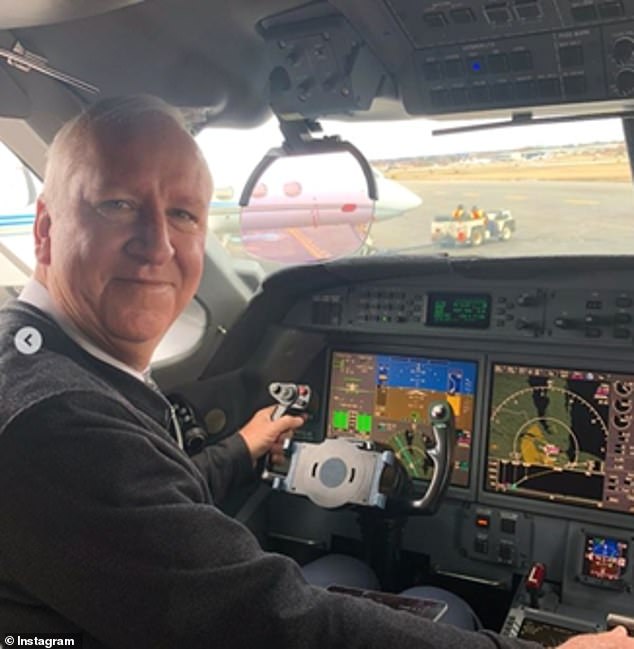 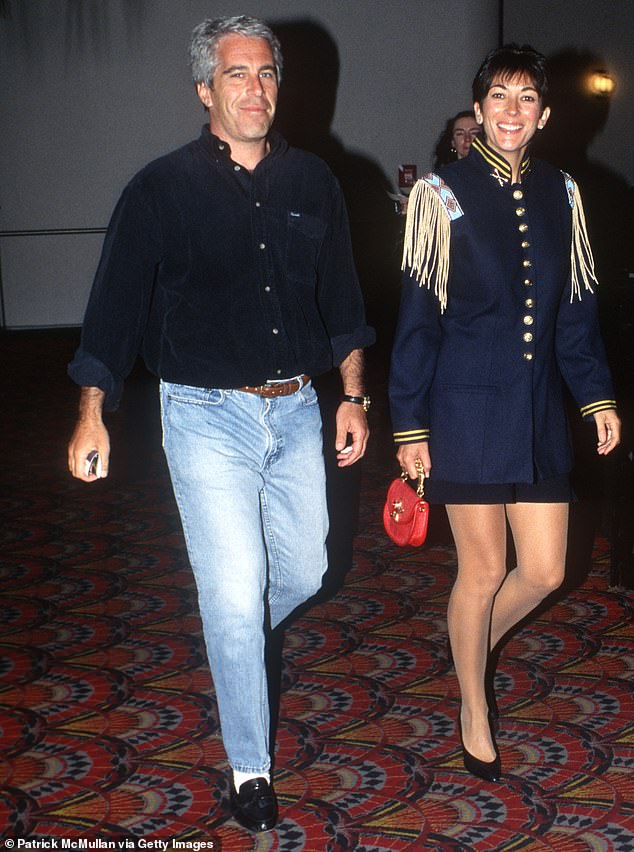 Maxwell, 59, who is accused of procuring underage girls for pedophile Jeffrey Epstein, is set to stand trial on sex trafficking charges on November 29. She has pleaded not guilty to all charges

He described the interior of Epstein’s New York mansion in detail, as photos of the properties around the world where abuse is alleged to have taken place were displayed for the jury.

Epstein used his private jet – nicknamed the Lolita Express because of some of the alleged underage passengers – to fly himself, high-powered friends, including Bill Clinton, and a parade of young women.

Last year, it emerged flight logs for all of Epstein’s private aircraft had been subpoenaed, sparking fears among celebrities who had partied with the paedophile.

The attorney general in the Virgin Islands where he owned a private island has reportedly demanded to see the logs.