Marines fire commander after probe into training accident that killed 9 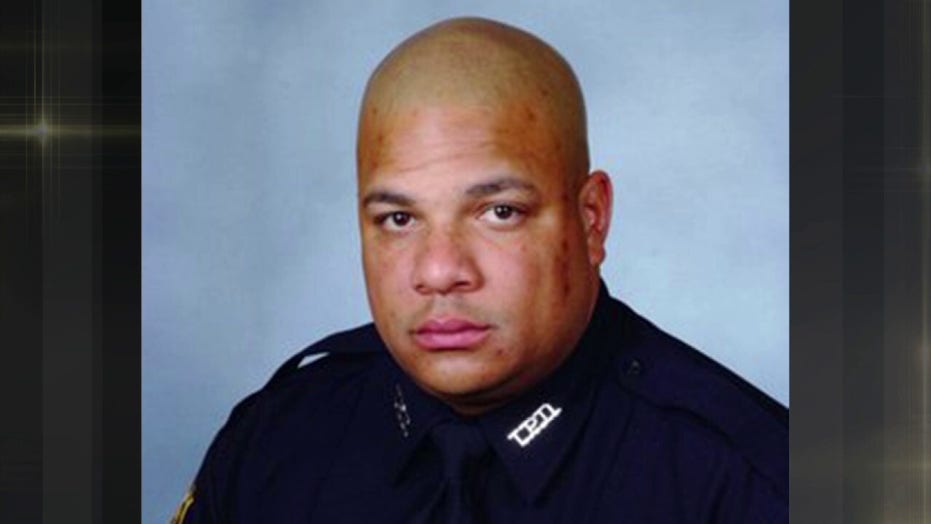 The incident, which took place off San Clemente Island on July 30, resulted in nine dead servicemembers and has been described as the worst amphibious assault vehicle (AAV) accident in Marine history.

Before July’s accident, only eight marines had died in AAV-related incidents, the Marine Corps Times reported.

Tuesday’s announcement came at the end of an eight-month process of compiling the report on the incident. An AAV carrying 16 individuals from San Clemente Island was overtaken by water and sank about a half a mile out to sea, according to the Orange County Register. 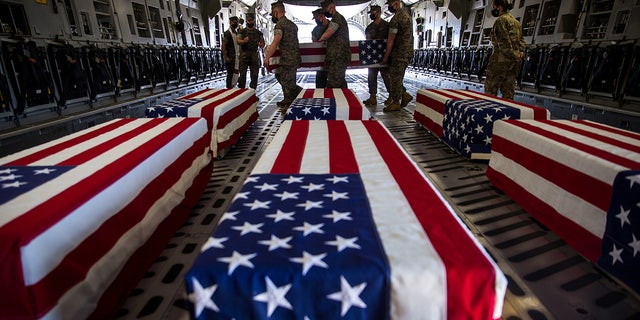 One of the marines, 19-year-old Lance Cpl. Guillermo S. Perez, was pronounced dead on the scene while seven others and a Navy corpsman were later recovered when the vehicle was found on the ocean floor.

“We are deeply saddened by this tragic incident, Bronzi said in a press release in August. “I ask that you keep our Marines, Sailors, and their families in your prayers as we continue our search.”

At the conclusion of the search and rescue effort, Bronzi added, “[t]he steadfast dedication of the Marines, Sailors, and Coast Guardsmen to the persistent rescue effort was tremendous.”