WITH a new Covid variant from India spreading rapidly in the UK, Health Secretary Matt Hancock will be providing an update on the situation later today.

But how can you watch it and what is he expected to say? Here's all you need to know… 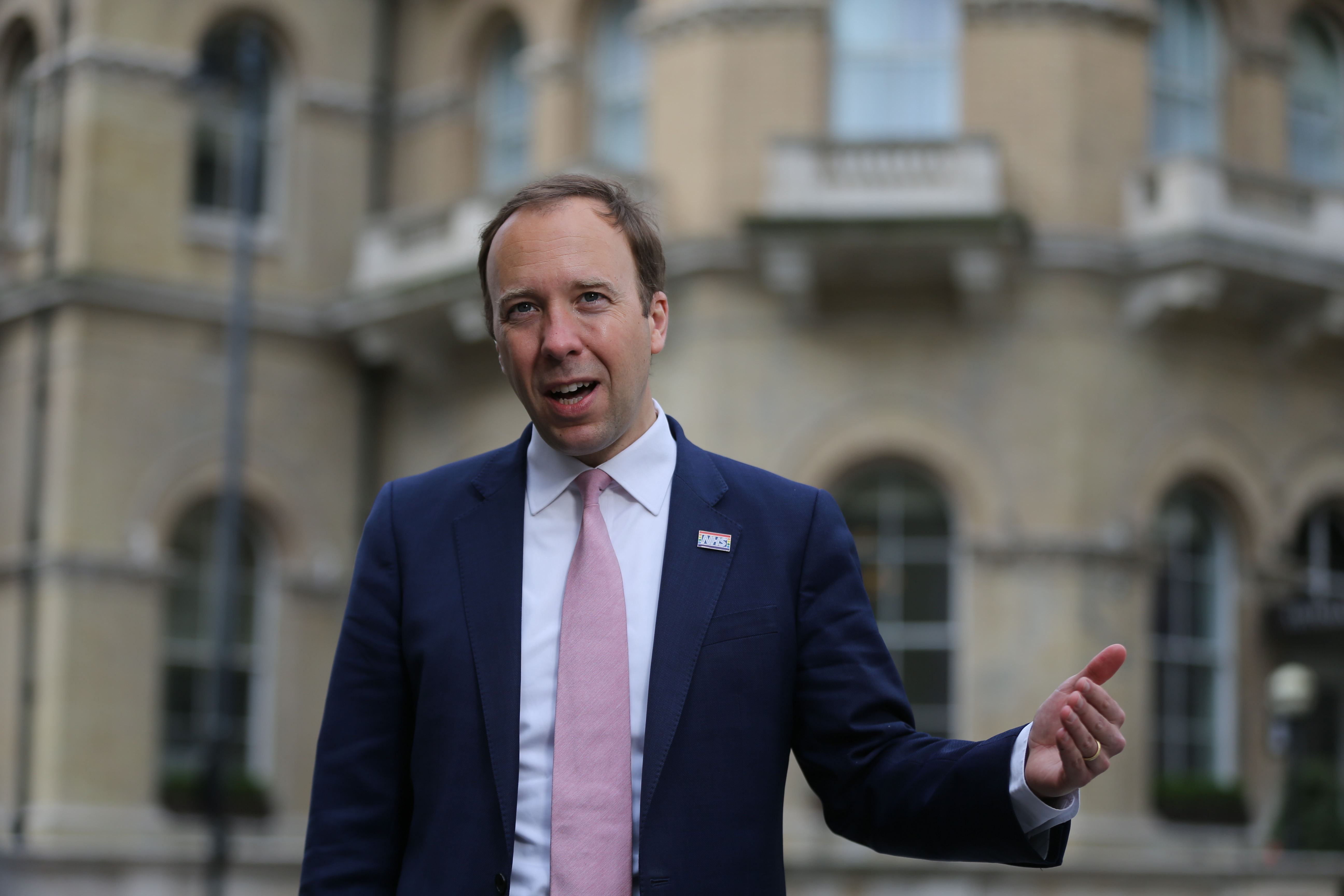 What time is Matt Hancock's announcement?

Matt Hancock will give a statement to the House of Commons at 4pm today about the threat of the super-infectious Indian variant.

What is Matt Hancock expected to announce?

The Health Secretary will update MPs on the Government's battle plan to tackle the UK’s outbreak of the new strain and keep the PM's roadmap on track.

Boris Johnson has warned the highly-transmissible strain could scupper the June 21 Independence Day when lockdown is set to end.

Ministers were this morning confident they could wrestle down the virus in time to achieve this milestone.

Testing and jab blitzes in hotspots afflicted by the Indian variant such as Bolton are underway to extinguish the spread of the virus.

Local health officials are also calling on ministers to allow younger people in these areas can be inoculated.

Downing Street today appeared to rule out such a move, arguing that the current strategy of moving down ages was the best approach.

But the alarm has been raised that unjabbed residents refusing their doses will wreck the roadmap.

Mr Hancock said yesterday the "vast majority" of 18 people hospitalised in Bolton had been offered the vaccine but hadn't taken it.

It has ignited a raging debate over whether the roadmap should be delayed to protect people who are not taking up their jabs.

Tory MP Conor Burns said: "As a nation we have tolerated with generally good humour the most profound curtailment of our freedoms in peacetime for the greater good.

"It wouldn’t be right to do it again for those who have been offered a vaccine and have freely chosen not to take it – fully aware of the risks."

An unnamed minister also told Politico that a small number of "idiots" risked ruining the end of lockdown for everyone else.

The PM's official spokesman today said: "We want to make sure that everyone has access to the vaccine and for those who have legitimate concerns about the vaccine have an easy way to get them answered."

The speech will be broadcast through various formats.