Mykiara Jones, 14, dies after falling into water at Land of Illusion Adventure Park in Ohio

A 14-YEAR-old girl has died after falling into the water at an adventure park in Ohio.

Mykiara Jones was not wearing a life vest when she fell after being on a jumping apparatus, according to cops. 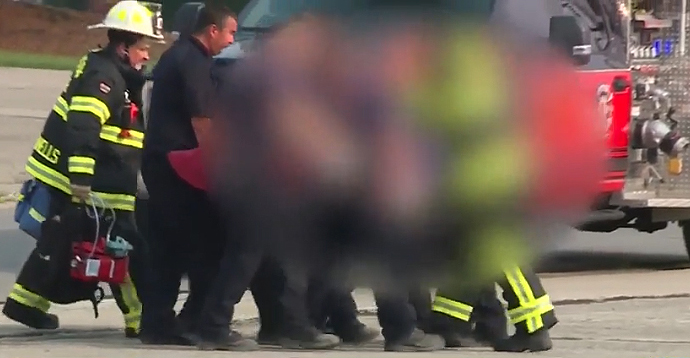 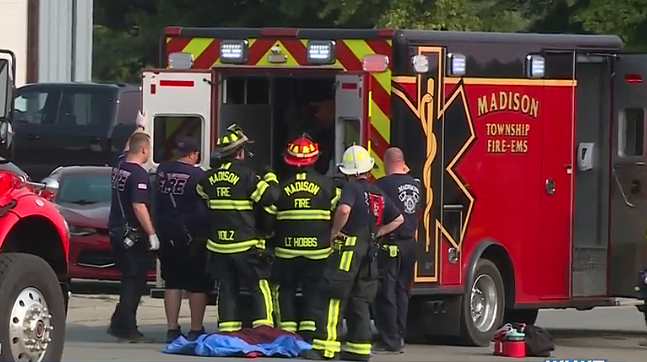 A lifeguard located the teenager 30 minutes after she went underwater, the sheriff said.

Officials administered CPR for about a half-hour before she was flown to a nearby hospital. She later died while she was there.

"This is a tragedy no parent should have to endure," said Butler County Sheriff Richard Jones.

"These are the calls first responders dread and have difficulty dealing with. Our thoughts and prayers go out to the family."

The incident took place at roughly 5pm on Tuesday afternoon at Land of Illusion Adventure Park in Middletown, Ohio.

The Aqua Park, which features large water inflatables and trampolines, was only erected in recent years.

The park was closed following the incident "out of respect" for Jones and her family, the Land of Illusion said in a statement.

"We are fully supporting state and local officials as they investigate the incident. We would like to thank first responders and all those who participated in the rescue effort," they wrote.

"We ask that you join us in sending thoughts and prayers and our deepest condolences to our guest’s family and friends, as well as to the team members and guests who were on site last evening during this tragedy."