THE US is at risk of losing its status as a “drone superpower” and there are fears that “killer robots” could get into the hands of rogue actors in the future, according to an expert.

Author and expert Seth J Frantzman said Washington was the “only superpower” in the decade after the end of the Cold War but powers such as China could threaten the US' dominance. 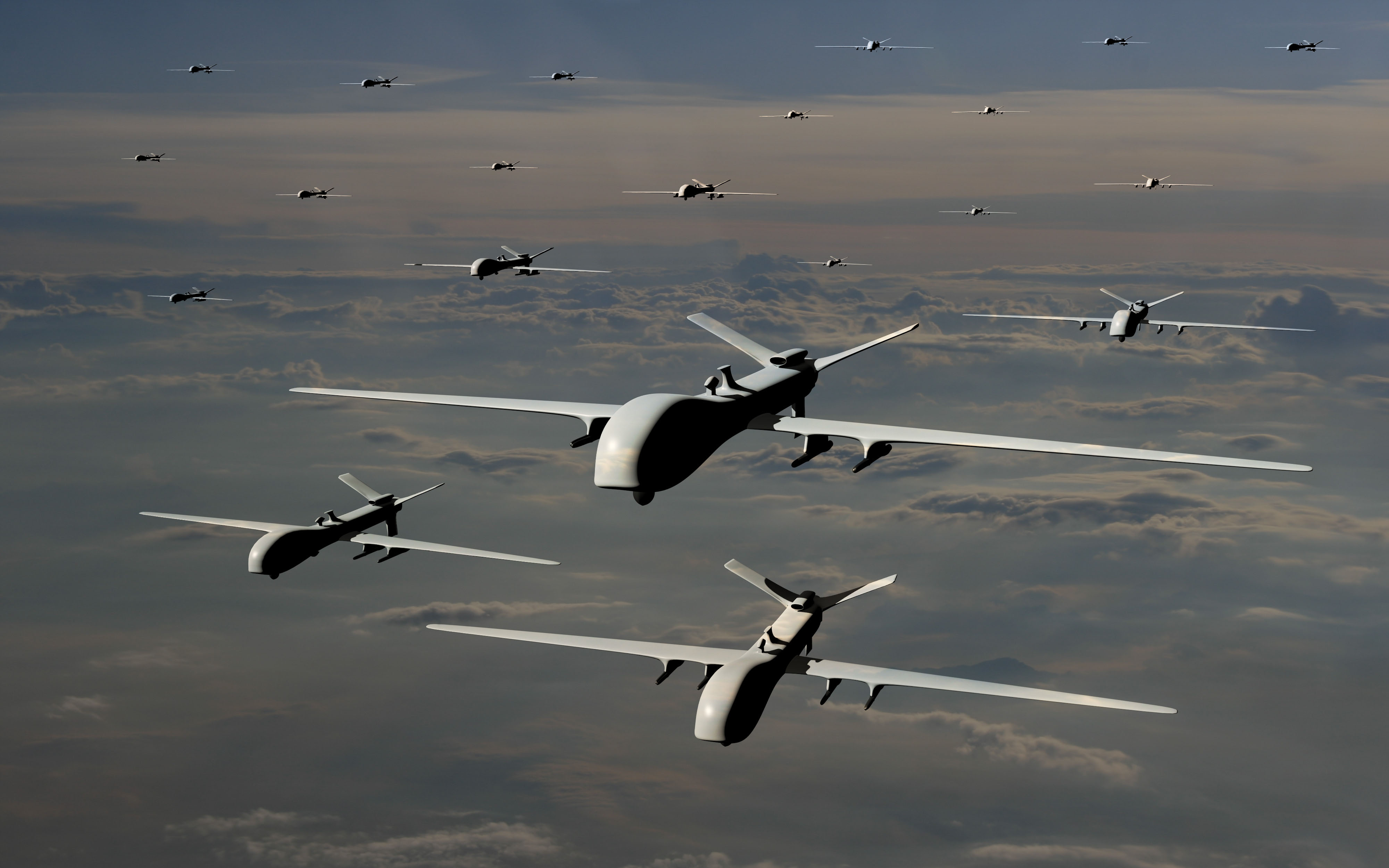 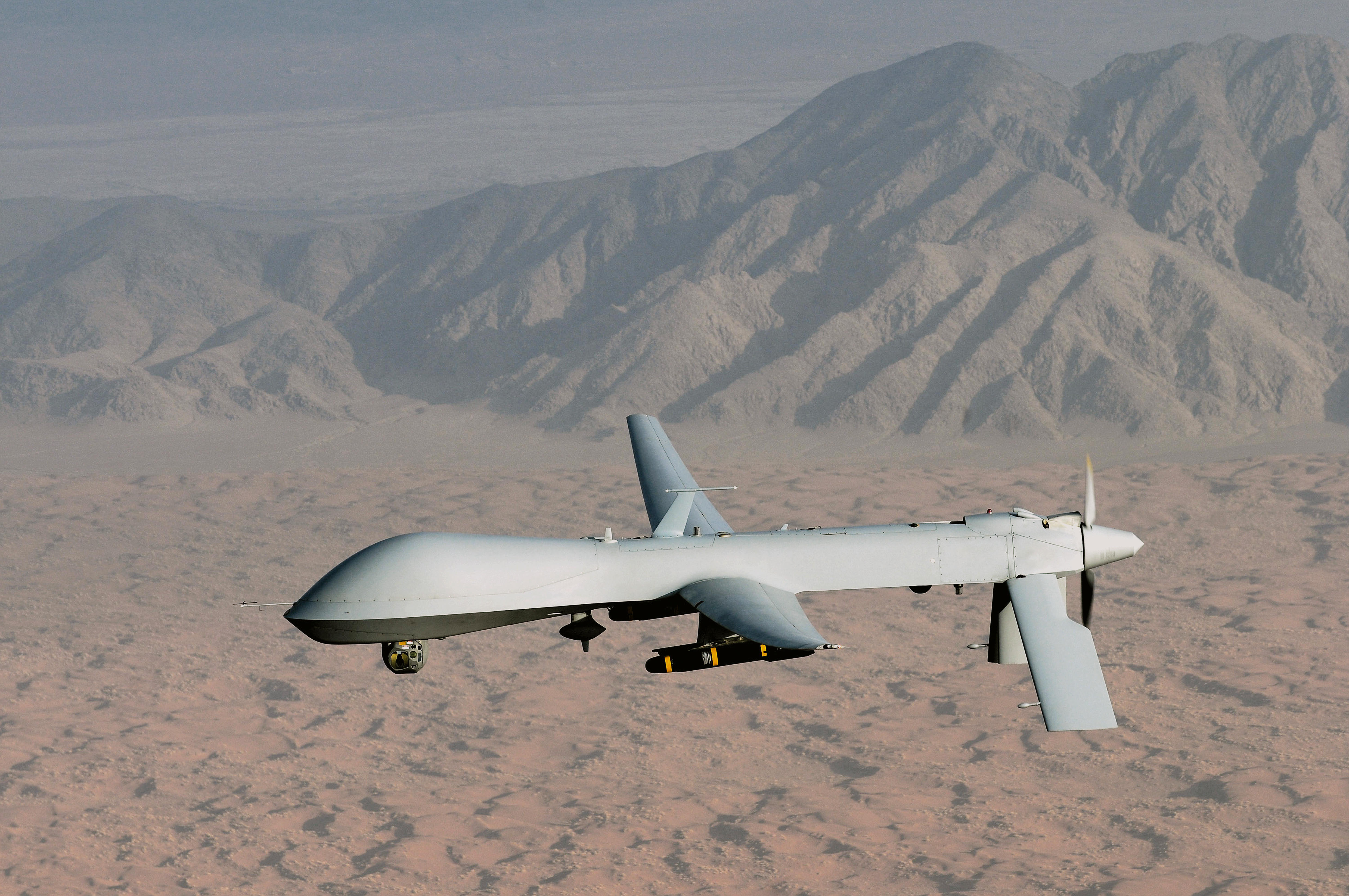 He said the US didn't have any "real rivalries" throughout the 1990s.

Mr Frantzman told The Sun: "If you are a global hegemon like the United States, you can just fly drones forever over a place like Afghanistan. No one is going to shoot you down.

"You don’t need to innovate and have a new product or weapon because nothing can destroy it and that’s why I think you see there is a "slowdown" in creating new and interesting platforms.

“Western militaries particularly the US are very, very, slow at procurement – meaning they use the same platform for decades and keep adding thingson to it.”

States such as China could threaten the US' dominance in the future as Beijing invests in new technology but the expert said the current evidence is "limited".

Mr Frantzman said: “China has a real opportunity because it’s a country that is a rising power.It has a lot of resources and it's willing to innovate.

“It appears to be building all sorts of military technology quite rapidly – whether that’s aircraft carriers or other secretive, interesting things.

"It’s entered the scene in a way that’s willing to be flexible – it borrows technology but it also willing to build a whole series of military drones and kind of see what works."

But the so-called "rise of China" does not pose an "immediate risk" to the US' superiority, according to the expert.

Instead of drones creating a nice picture, why can't you have a swarm of drones attacking an aircraft carrier?"

Frantzman said: "I think we’ve seen some incidents where Chinese aircraft have penetrated Taiwanese airspace but we have not seen, I don’t think yet, large numbers of drone squadrons or swarms.

“Actually the evidence is not quite there yet that they are doing that so the question is ‘what will come next?'

“We do know China builds lots of these systems, that Chinese commercial drones dominate the marketplace. It would appear to be the next step."

The author and expert suggested that Beijing could use drones in a military setting, having used them as a "commercial tool" to entertain crowds at light shows.

He speculated: “Instead of drones creating a nice picture, why can’t you have a thousand drones attack an aircraft carrier?”

The expert warned that defending territories such as Taiwan could be difficult for the US if China invested heavily in drone warfare.

He said: “If the Chinese were to decide to invest masses into weapon systems, the ability of western countries to defend a place like Taiwan could be severely impaired."

Frantzman predicted that drones will be used in more countries over the next decade as officials try to innovate how they use the devices.

But, he said states will retaliate as counter-drone systems are likely to be installed at potential targets such as airports and power plants.

There are growing concerns that drones could get into the hands of rogue actors as technology and AI systems continue to develop, but Frantzman said there is "no evidence" yet of killer drone warfare.

"Killer drones" refer to the concept of robots making decisions based on certain parameters.

He said: “I don’t think we’re really there. We’re talking about many years of technology. We're also talking about having countries that purposely decide not to have any military in the loop.

“I don’t think any military really wants to run a war in which no people are making the decisions.

“The whole nature of war is for a commander to decide what to do with his or her troops. The idea that the commander would give it to the 'games', I think would not be likely.”

In a stark warning to officials in Washington, Frantzman warned that the US needs to create a "roadmap" and officials should examine how they incorporate drones into their military arsenal.

He warned that drones have to be integrated into a network and cannot just be their own “vanity project”.

The expert recommended that the US could learn from nations such as Israel who are “quick on their feet” as the country has acquired and expanded new technology.

He said: "There aren’t vanity projects in Israel. Israel wants things that work.

"And I think sometimes the US is a bit slow on the procurement side because they try to create a platform like the F35, jam everything on it, and then it takes a very long time for it to develop."

It comes as speculation about the effectiveness of aircrafts such as the F-35 mounts as states invest in drone technology.

Last year, he said there should be a competitor to the F-35 program.

Musk tweeted: “The competitor should be a drone fighter plane that's remote-controlled by a human, but with its maneuvers augmented by autonomy. The F-35 would have no chance against it."

But, Frantzman said F-35’s are a “big data sponge” and said they can act as a “mothership” alongside drones in combative arenas.

The expert branded Musk’s comments “provocative” although recognized the advantages of using drones such as being able to call them off a short notice and their accuracy.

He said the “evidence shows that states don’t necessarily win wars with drones”.

Seth J Frantzman is the co-founder and executive director of the Middle East Center for Reporting and Analysis and the author of the book The Drone Wars: Pioneers, Killing Machines, Artificial Intelligence, and the Battle for the Future. 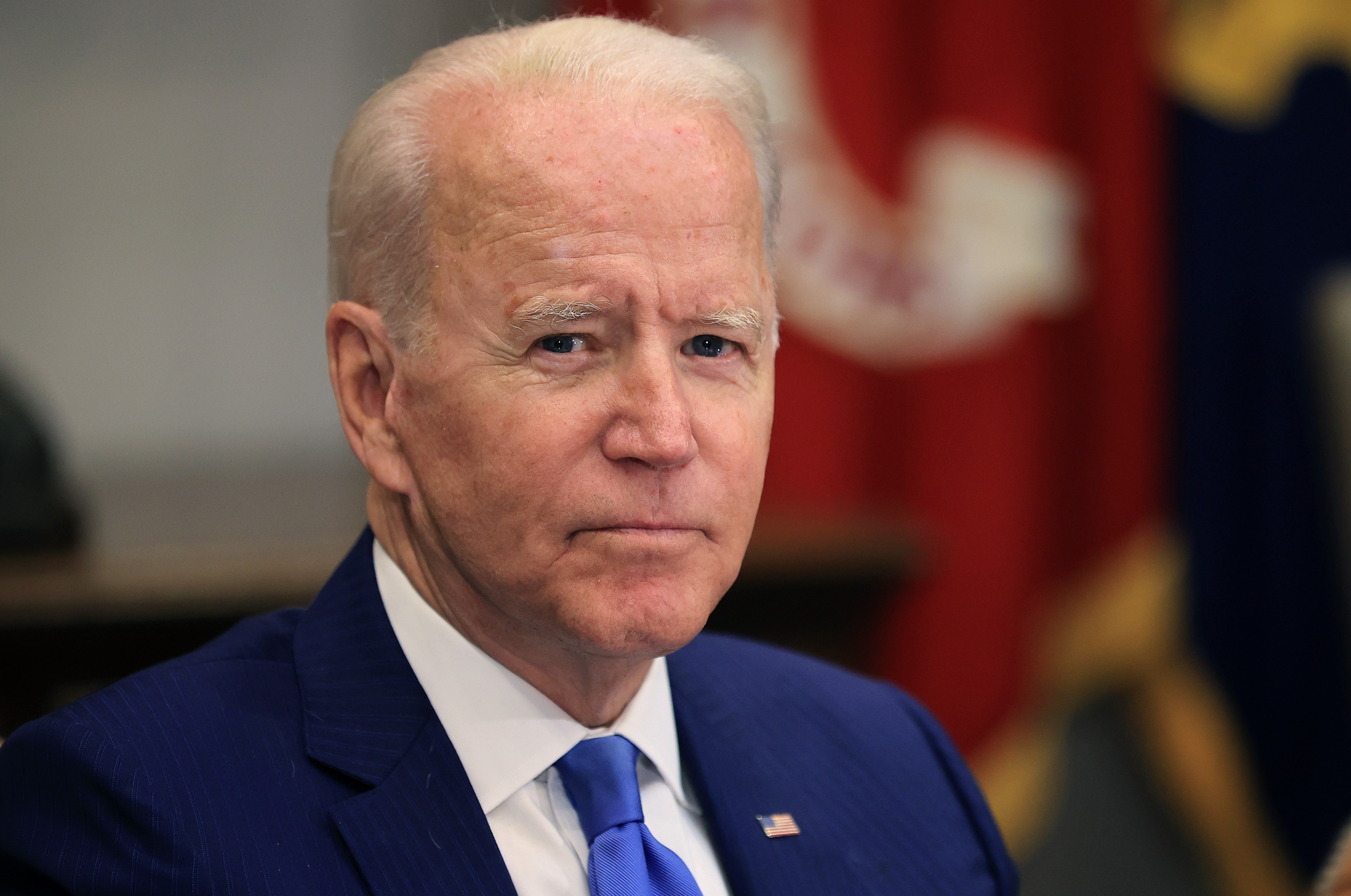 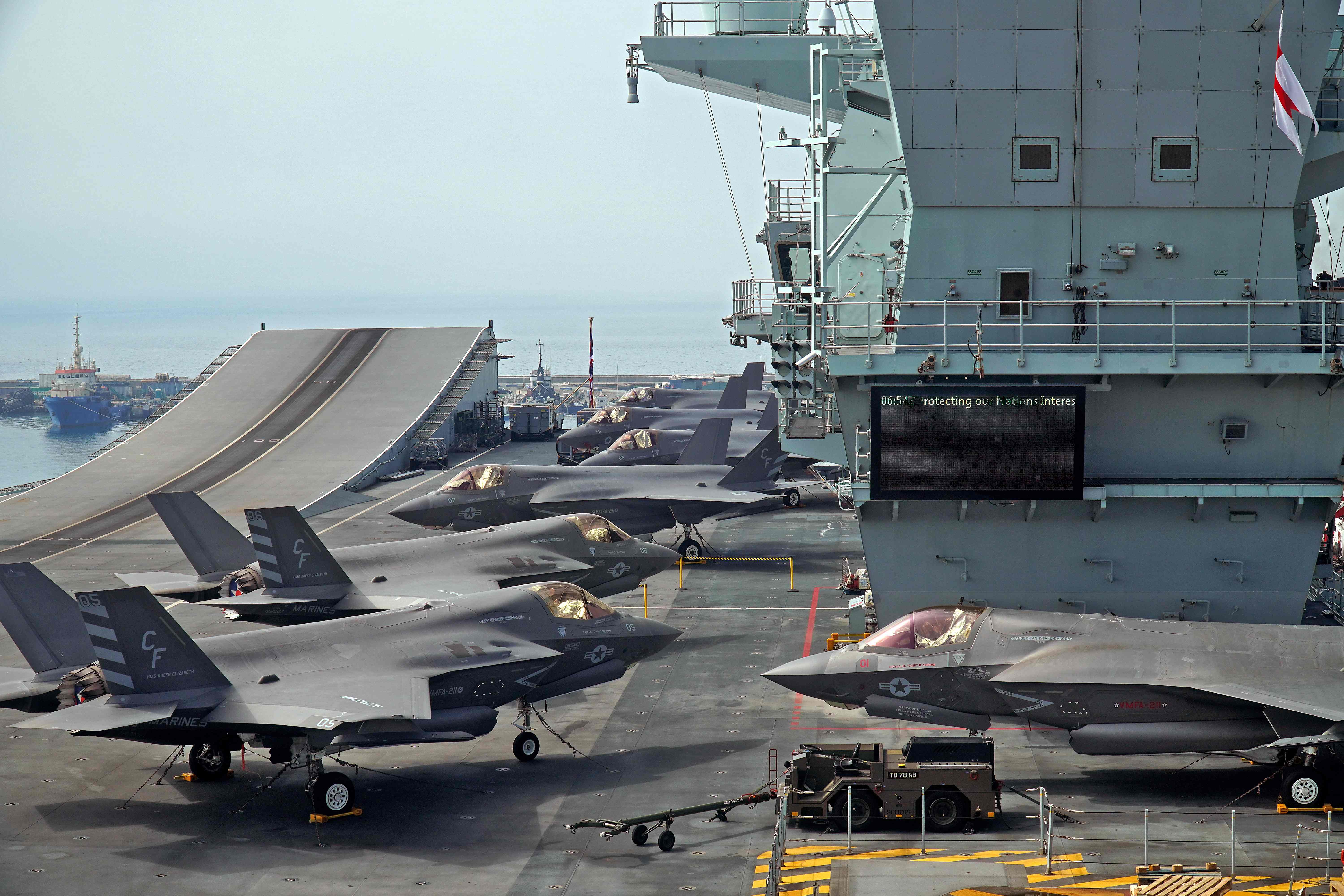