ISRAELI prime minister Benjamin Netanyahu has slammed the newly established coalition as the “fraud of the century” while calling on allies to block them from office.

On Wednesday the news emerged of the fresh coalition when Yair Lapid, leader of the centrist Yesh Atid party, called President Reuven Rivlin to let him know eight opposition parties had come together to force Netanyahu out. 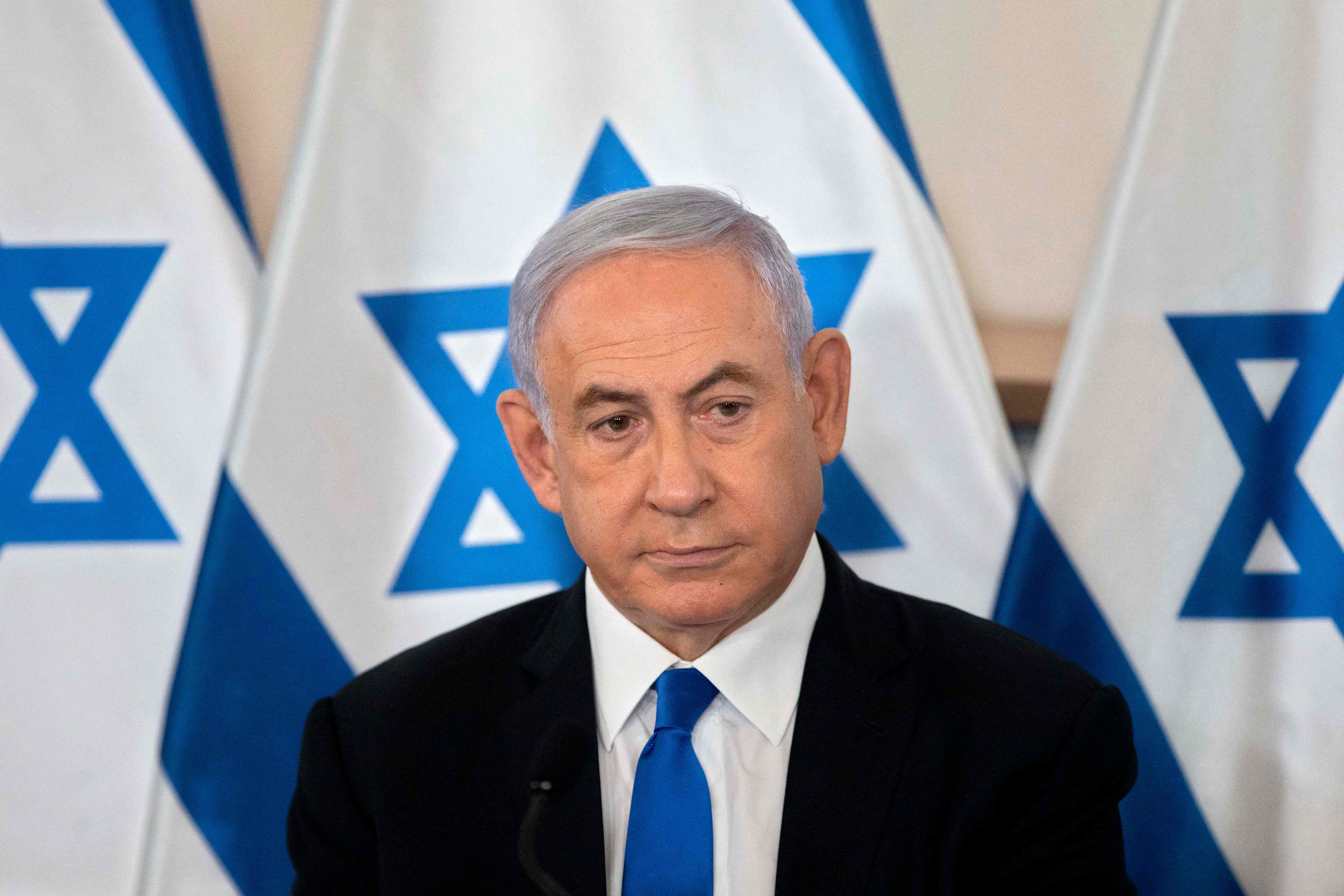 However the group are still in need of parliamentary support for the move to take place.

The leader of the Likud party was unable to form his own coalition despite the party winning the most seats in the March vote. There have been four inconclusive elections in the past two years.

In Netanyahu's first comments since the coalition was announced, he urged members of the Knesset "elected by votes from the right" to oppose the coalition.

He had previously urged nationalist politicians who had joined the talks not to establish what he called a leftist government.

He has previously called the proposed new government the "fraud of the century", saying it endangered the state and people of Israel.

“This government… will respect its opponents and do all it can to unites and connect all parts of Israeli society,” Mr Lapid said on Twitter.

The imminent threat to his 12 year run as premier is the newest emergence of controversy during his leadership.

The current conflicts in Israel have also had a massive impact on his leadership.

During the back-end of May there were vicious rocket and bomb exchanges with Islamist fighters which left more than 250 dead and 2,000 injured.

Benjamin Netanyahu threatened to “conquer” Hamas but caved in to global pressure to cut a deal with his hated enemy last month. 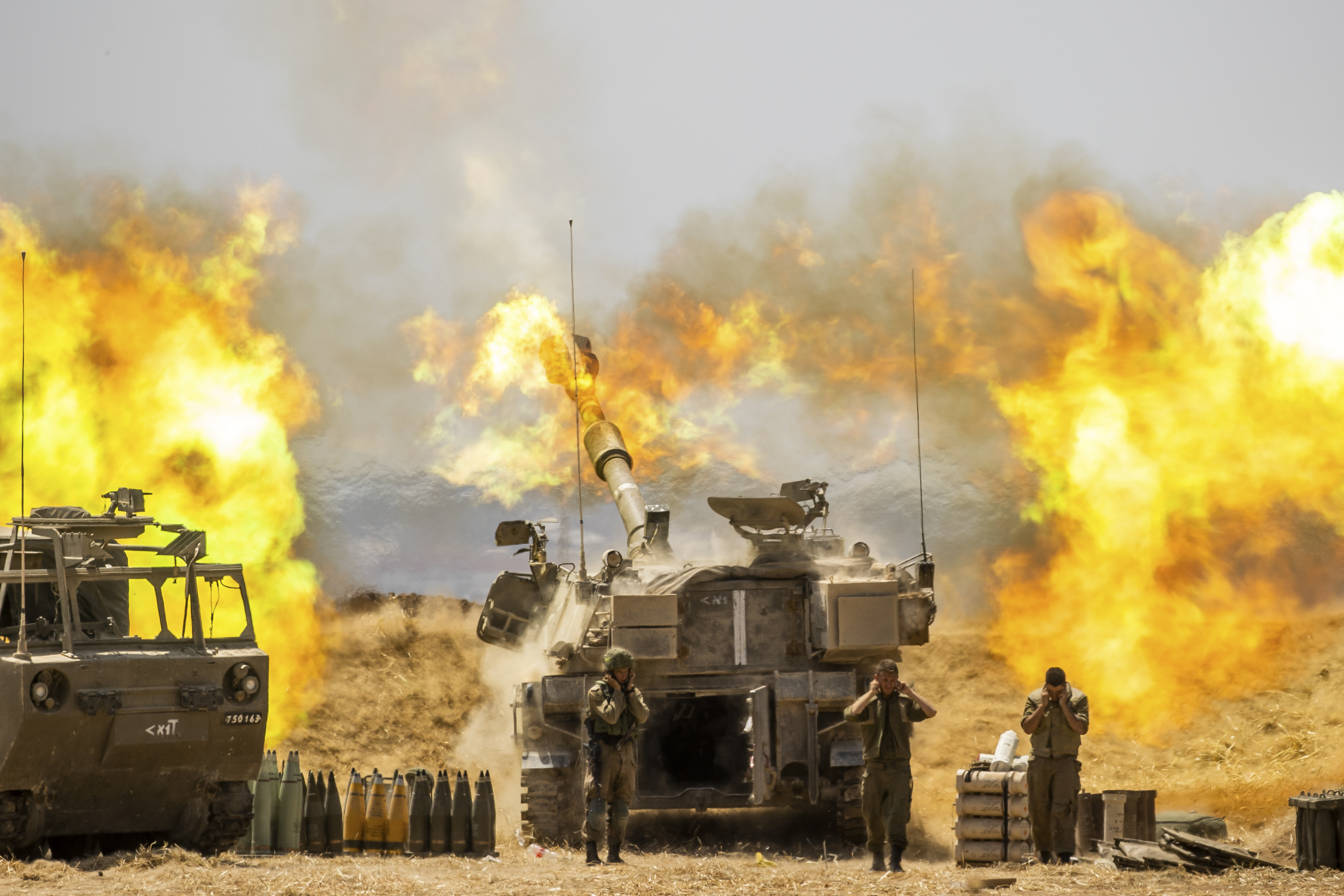 Throughout his 40 years span of politics Netanyahu has faced his fair share of controversy.

During his time as leader, the 71-year-old has been accused of corruption and was once even forced to admit to having an affair live on TV.

In 1993, Netanyahu found himself in a unenviable position as he took to live TV to claim he was being blackmailed over an alleged sex tape with a woman who was believed to be his aide and not his wife.

Appearing on the main television news program Mabat at a time when he running to be the head of the Likud Party, he said he was being targeted by “one man, surrounded by a not-small group of criminals.”

During the famed interview he added: “We know who is behind this attempt.”

“Whoever uses methods of spying, recording and breaking in, is not worthy to be a leader and should be in prison.”

However, a police investigation came up with nothing, and did not even find proof that a tape existed, or that Netanyahu had ever actually been blackmailed.