Home » World News » Nevada couple joked on video about 'murdering somebody' days before being charged with killing parent: report

Nevada couple joked on video about 'murdering somebody' days before being charged with killing parent: report 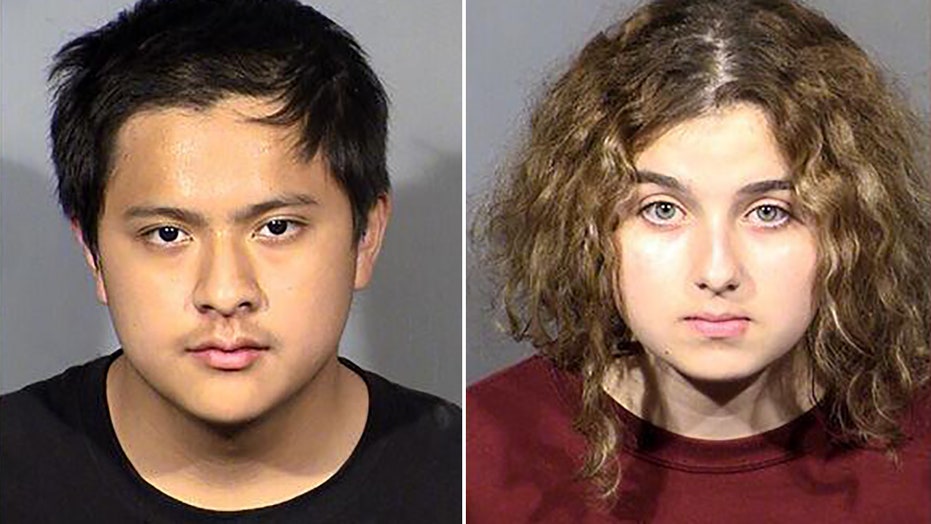 An 18-year-old Nevada man and his 16-year-old girlfriend joked on a cellphone video about “murdering somebody” days before they were charged with killing one of their parents, according to a report.

After their arrest on April 13, police found video of them seemingly joking about the murder while examining their cellphones for evidence, KLAS-TV reported.

“Welcome back to our YouTube channel: day three after murdering somebody,” Guerrero says in the video.

“It was worth it,” Guerrero says with a smile as he pretends to choke Sierra Halseth. 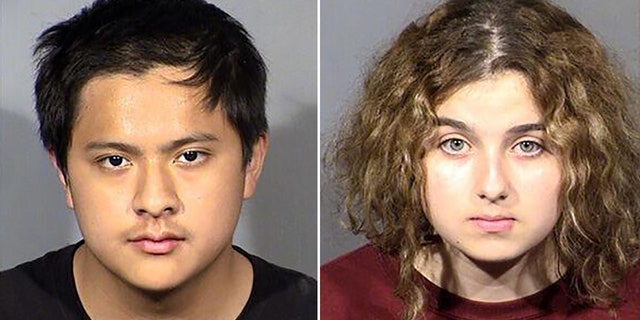 Daniel Halseth’s body was found stabbed and badly burned in the garage of his Las Vegas home on April 9, FOX5 Las Vegas previously reported. Various saws and knives were found throughout the house, some of which had blood and tissue in the grooves, police have said.

The pair had been in a relationship with each other until both of their parents found out they planned on running away together, the station reported, citing police records. Both sets of parents had agreed that their kids should stop seeing one another.

After Daniel Halseth was murdered, the pair had attempted to run away together to Salt Lake City, where they were arrested days after the discovery of his body.

Prosecutors are expected to decide soon whether to seek the death penalty against Guerrero, the Las Vegas Review-Journal reported.

The pair was also indicted on charges of conspiracy, arson, robbery and fraudulent use of a credit card. They are being held without bail.