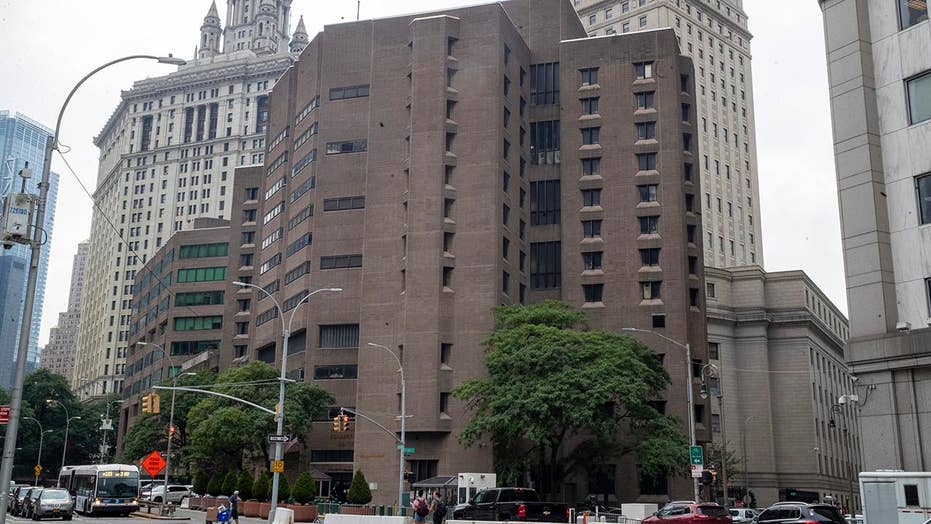 The scandal-plagued federal jail where pedophile financier Jeffrey Epstein killed himself is being shut down for an undisclosed period of time due to ongoing problems at the facility.

In recent years, the jail has faced a number of controversies over its squalid conditions, chronic understaffing and rampant spread of coronavirus within its walls.

The facility, which currently houses less than half of its normal population with 223 inmates, will be shut down while it tries to fix those problems.

“In an effort to address the issues at MCC NY as quickly and efficiently as possible, the department has decided to close the MCC, at least temporarily, until those issues have been resolved,” the Department of Justice told the Associated Press Thursday. 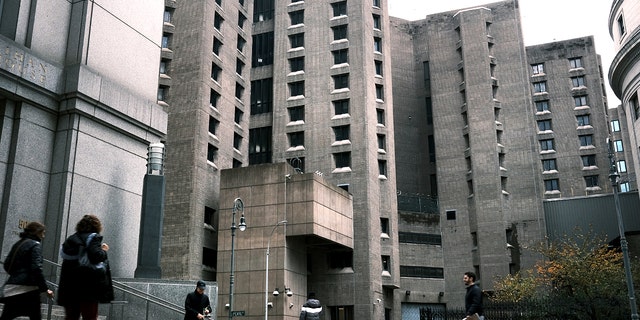 The Metropolitan Correctional Center, which is operated by the Federal Bureau of Prisons, stands in lower Manhattan on November 19, 2019 in New York City. (Photo by Spencer Platt/Getty Images)

The jail’s pervasive problems came under new scrutiny when Epstein hanged himself in a cell on Aug. 10, 2019. The disgraced financier had tried to hang himself with a strip of bedsheet just three weeks before his suicide, but was returned to a regular cell after a week in the hospital wing.

Two guards who were supposed to be checking on Epstein the night he killed himself were browsing the internet and sleeping at their desks instead, according to an indictment of the former correctional officers.

Last March, the jail went into lockdown after authorities got a tip that a gun was smuggled into the facility. Investigators eventually found the handgun, along with handmade weapons and other contraband.

Things deteriorated further as the pandemic swept through the facility, with guards unable to get masks and soap dispensers running out in the staff bathrooms. An inspection of the jail in May of last year found that coronavirus-infected inmates were neglected and social distancing was entirely ignored.

Deputy Attorney General Lisa O. Monaco toured the jail earlier this month “to get a first-hand look at its operations and infrastructure given ongoing concerns.”