Home » World News » Plot to murder homeless woman and rip baby from her womb for £3,000 uncovered

Plot to murder homeless woman and rip baby from her womb for £3,000 uncovered 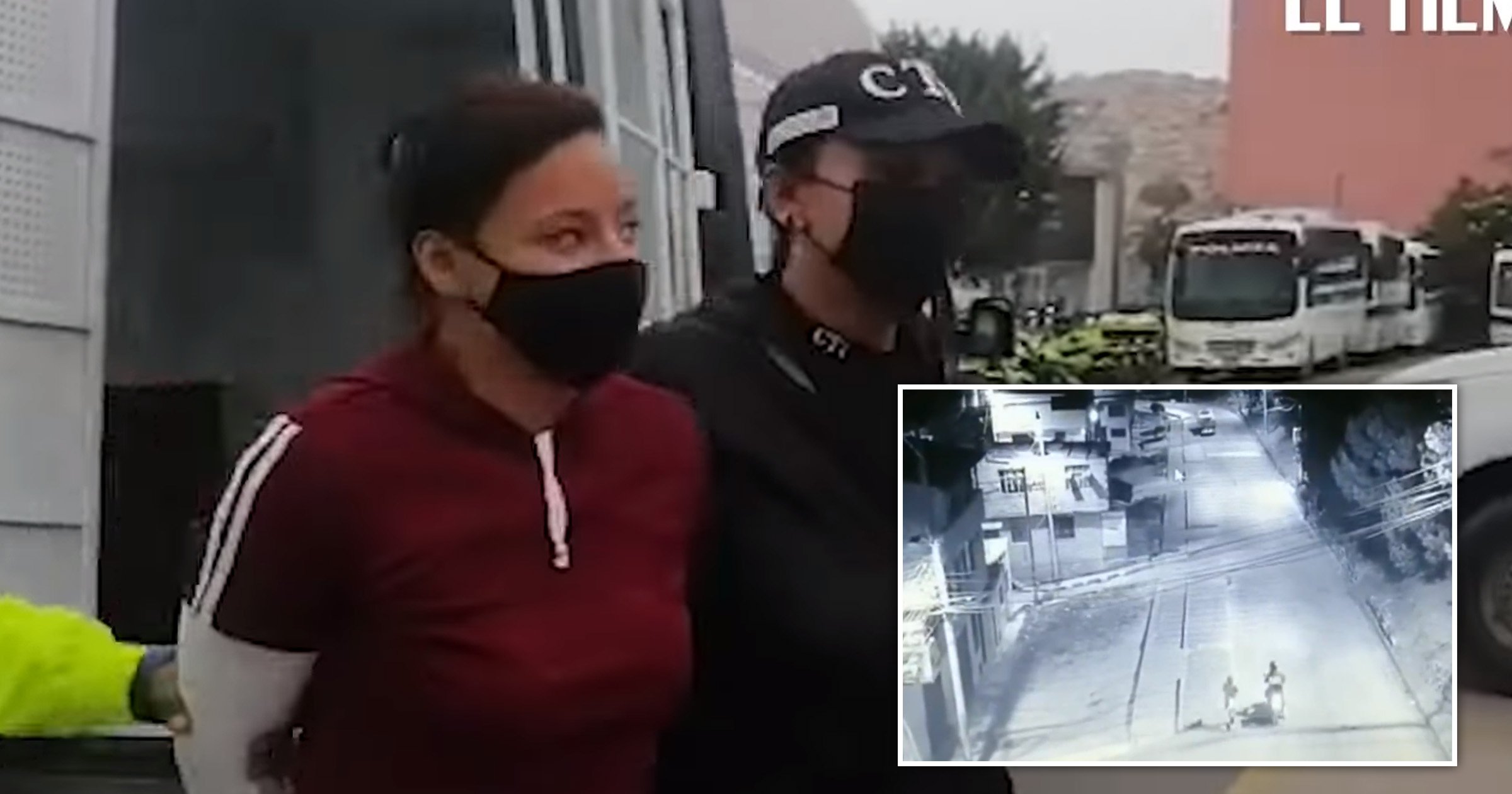 A woman has confessed to paying £3,000 for the killing of a homeless pregnant drug user so she could steal her baby.

Yadira Yepes was charged with aggravated homicide, torture and child trafficking in connection to the murder of Sandra Álvarez in Soacha, Colombia.

The 23-year-old suspect walked into a hospital and told doctors she had just given birth hours after the vulnerable victim’s son was ripped from her womb.

After submitting Yepes to several medical exams, doctors at the facility were able to determine that she was lying and alerted authorities.

Soacha police Colonel Livio Castillo told local media outlets that Yepes appeared nervous while she was questioned and provided conflicting versions of how she came to be in possession of the baby.

She eventually admitted devising the sickening plot to steal one after having a miscarriage.

‘We called her family and they informed us that she was pregnant but that she suddenly had appeared with a newborn saying that the birth had happened out of the blue,’ Castillo said.

‘They said that is why they had taken her to the hospital because her health could be in danger.

‘She then ended up confessing that she had been pregnant but that after three months she had suffered a miscarriage and that is why she had begun to devise a plan to get another baby.’

Authorities say Yepes hired three accomplices who took advantage of Álvarez’s drug addiction and convinced her to go for a walk through the streets of rural town of Chachua on April 8.

One of the three male suspects reportedly performed a C-section on Álvarez, who was 37 weeks pregnant, and took the baby from her womb before escaping, according to El Tiempo.

Subintendent Fabián García was stunned by the degree of violence in this case.

He said: ‘Nothing like this had ever happened in the area. It was an act carried out with great malice. A baby had been removed from a woman’s body. Inhuman.’

The three men remained at large as of Wednesday.

The baby is recovering in hospital while authorities trace the mother’s family.