The Duke of Sussex, 36, has teamed up with the US chat show powerhouse for documentary The Me You Can’t See – which premieres on Friday. 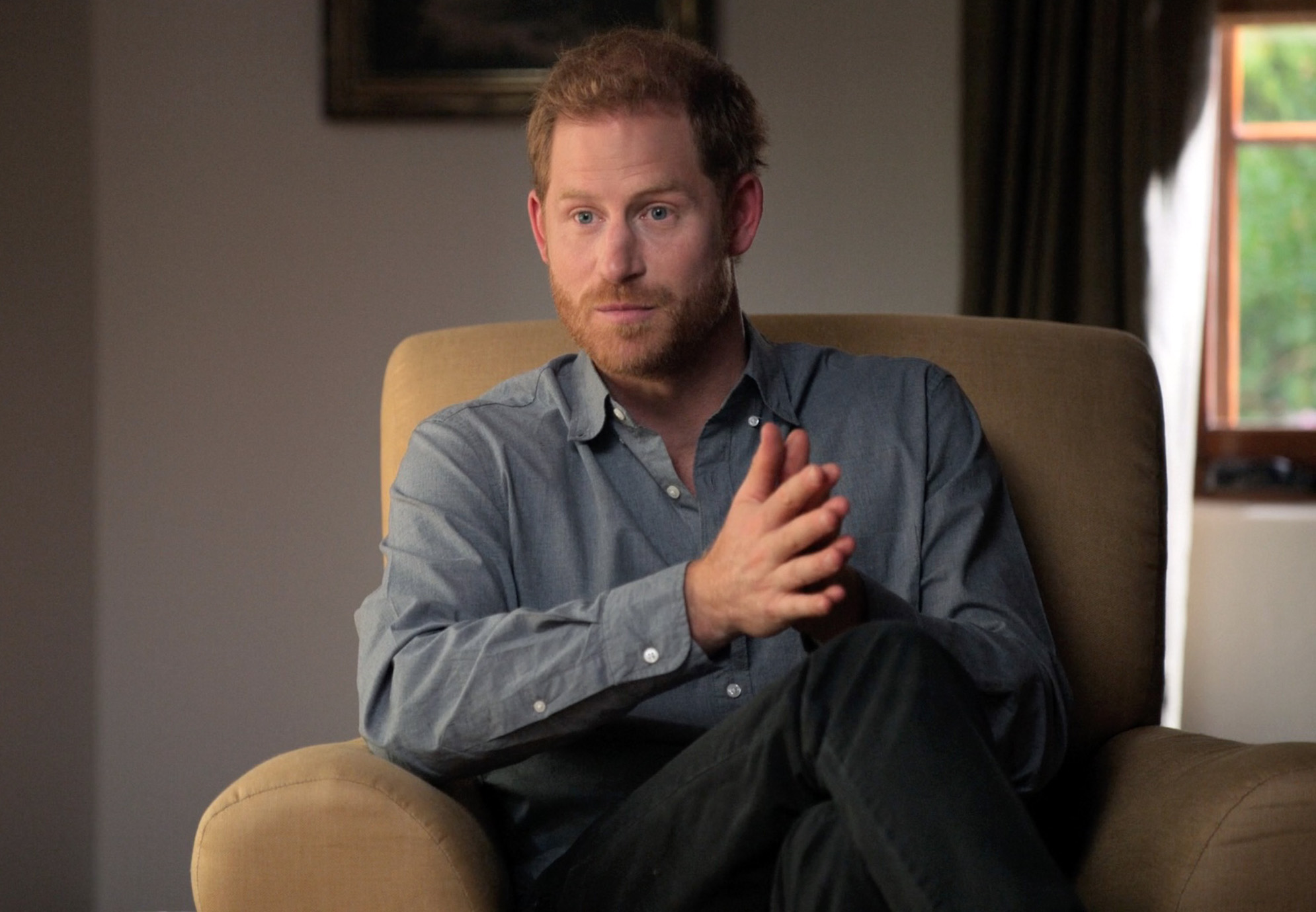 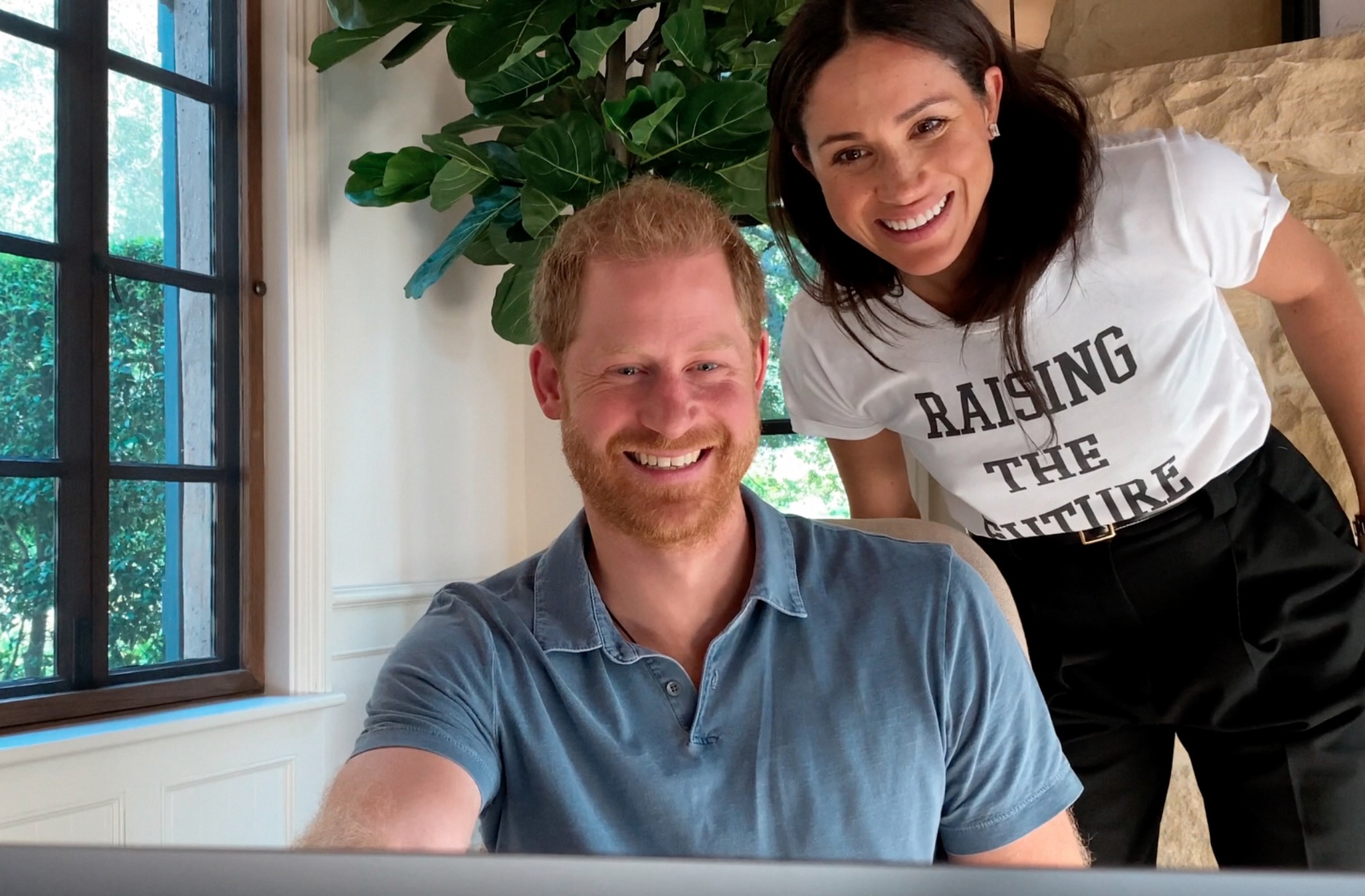 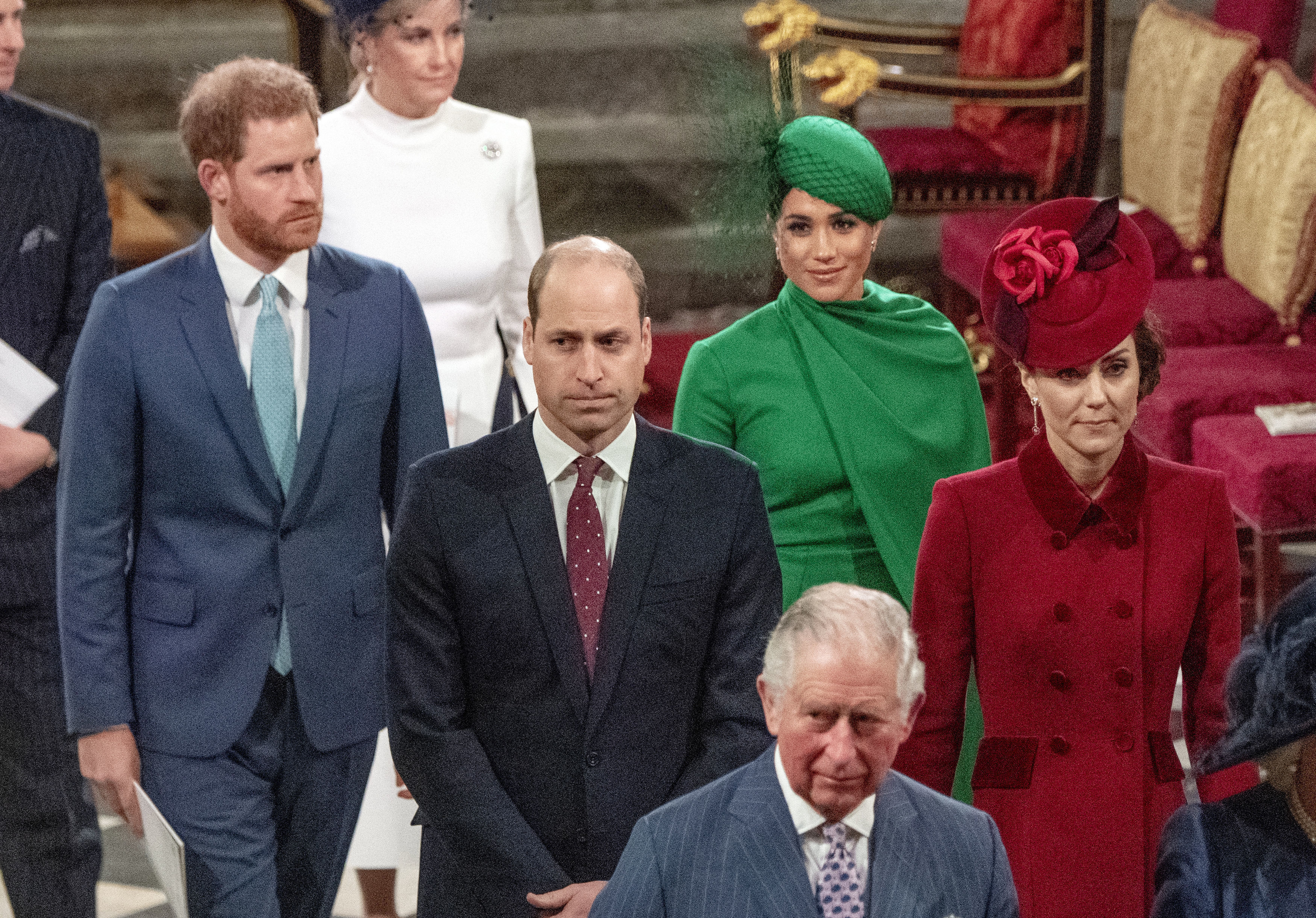 Harry and Oprah will address their emotional well-being, while trying to "destigmatise a highly misunderstood subject and give hope to viewers".

And a source told Page Six: "One of the episodes is very personal… deeply."

The first trailer for the show, released earlier this week, features a clip of Harry with Prince Charles at his mum's funeral.

The video also shows Meghan leaning over Harry while wearing a T-shirt printed with the slogan "Raising the Future".

The couple can be seen smiling from ear to ear, with Meghan peering over her husband's shoulder as he sits at a computer.

Archie makes a brief appearance too with a clip of him sitting on Meghan's lap on his first birthday.

Harry says: "What words have you heard around mental health? Crazy?

"To make that decision to receive help is not a sign of weakness. In today’s world more than ever, it is a sign of strength.

"The results of this year will be felt for decades, the kids the families, husbands, wives everybody." 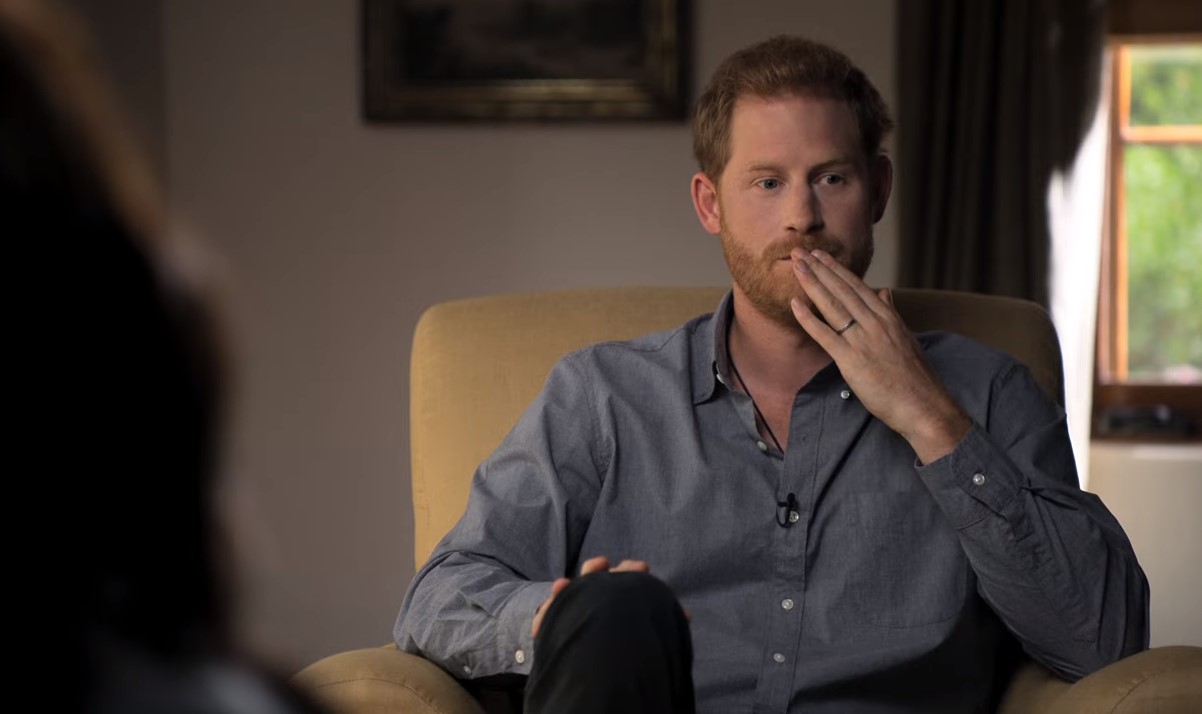 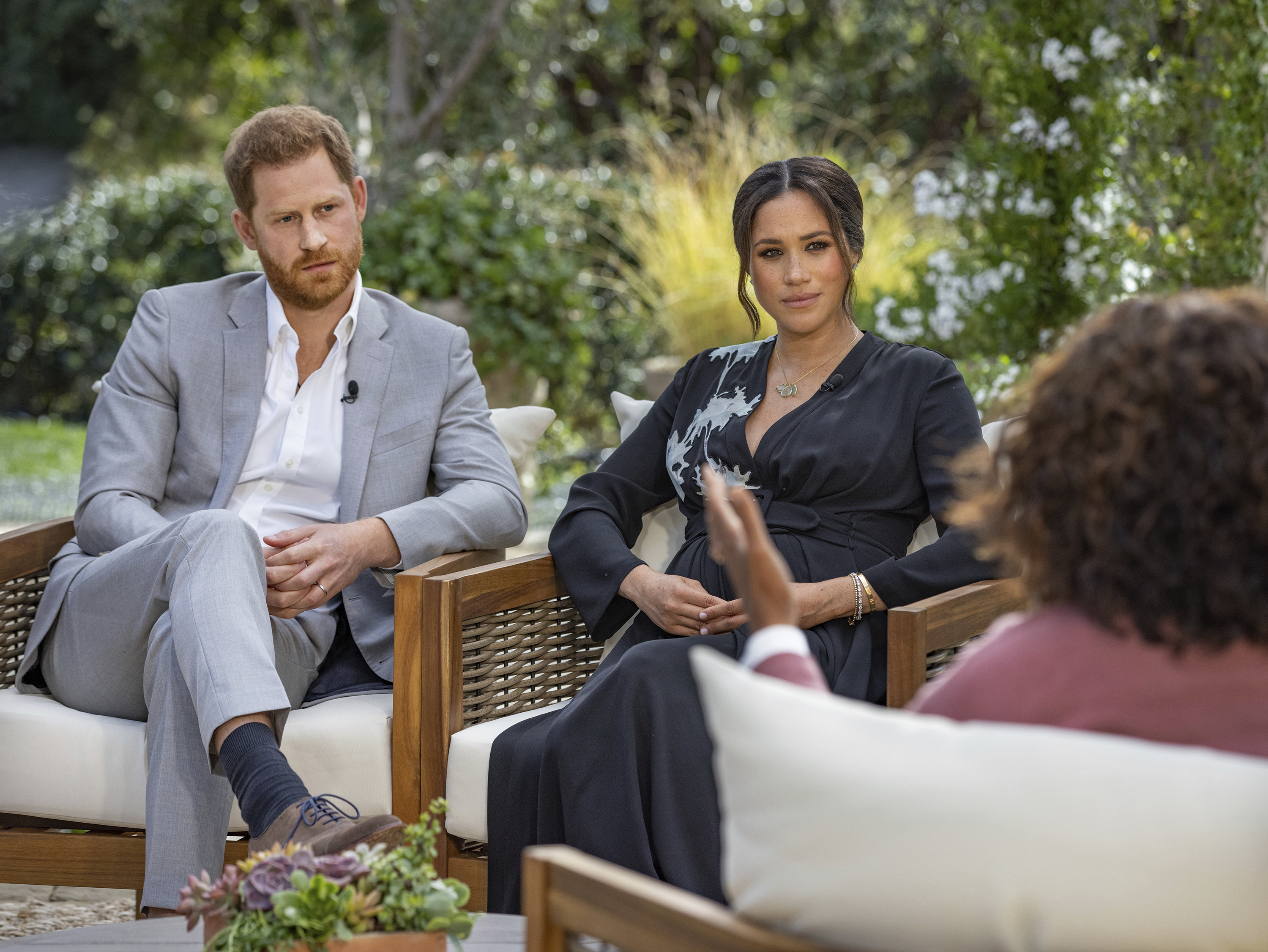 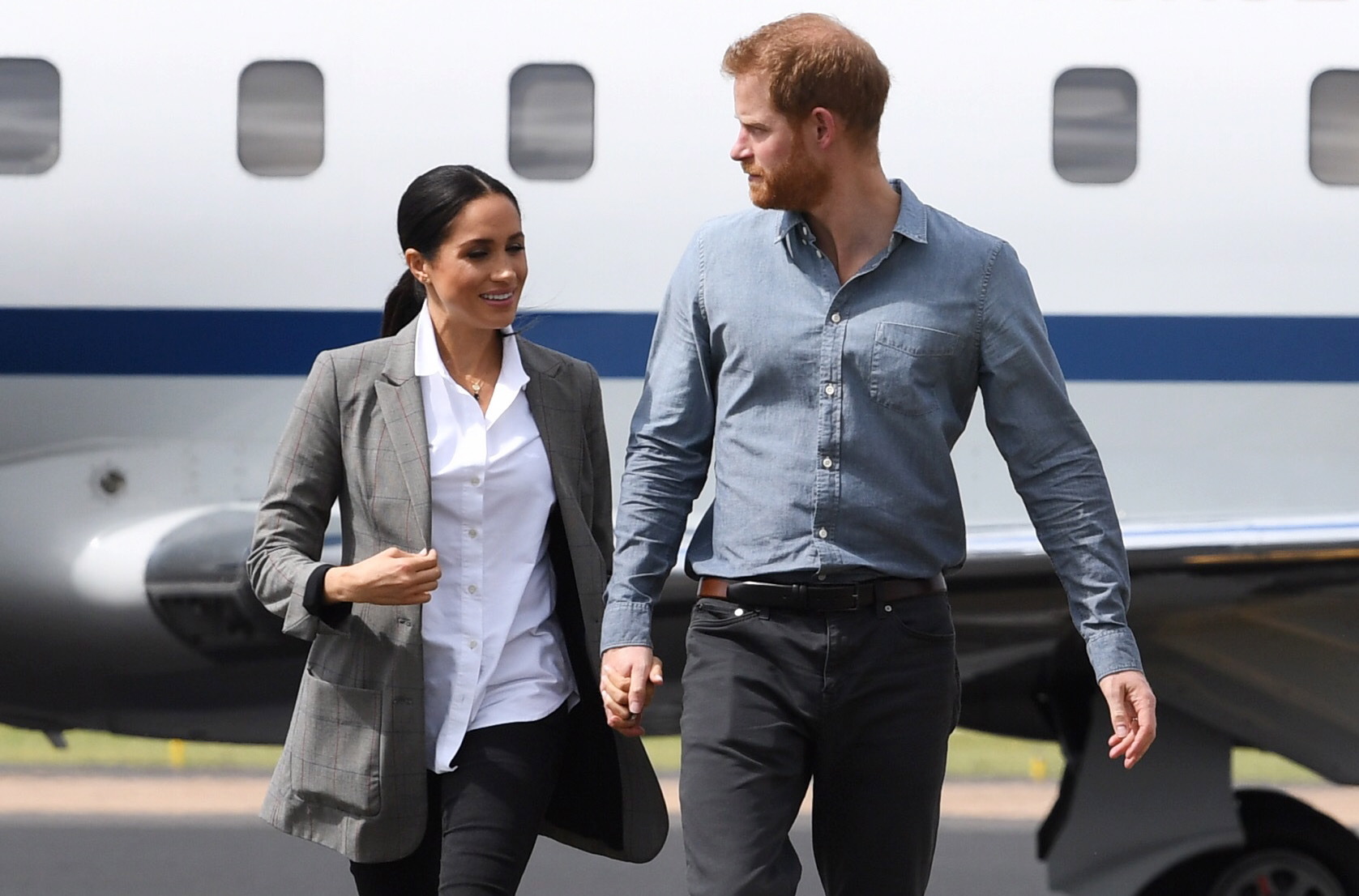 He hopes the hotly anticipated project shows "there is power in vulnerability".

Harry and Oprah will address their emotional well-being, while trying to "destigmatise a highly misunderstood subject and give hope to viewers".

Oprah said: "Now more than ever, there is an immediate need to replace the shame surrounding mental health with wisdom, compassion and honesty.

"Our series aims to spark that global conversation."

The Duke and Duchess of Sussex also spoke candidly to Oprah about their mental health during their bombshell interview back in March.

And it comes after Harry opened up about his mental health struggles in a brutally frank chat with US podcast host Dax Shepard.

He said his life was "a mixture between The Truman Show and being in a zoo". 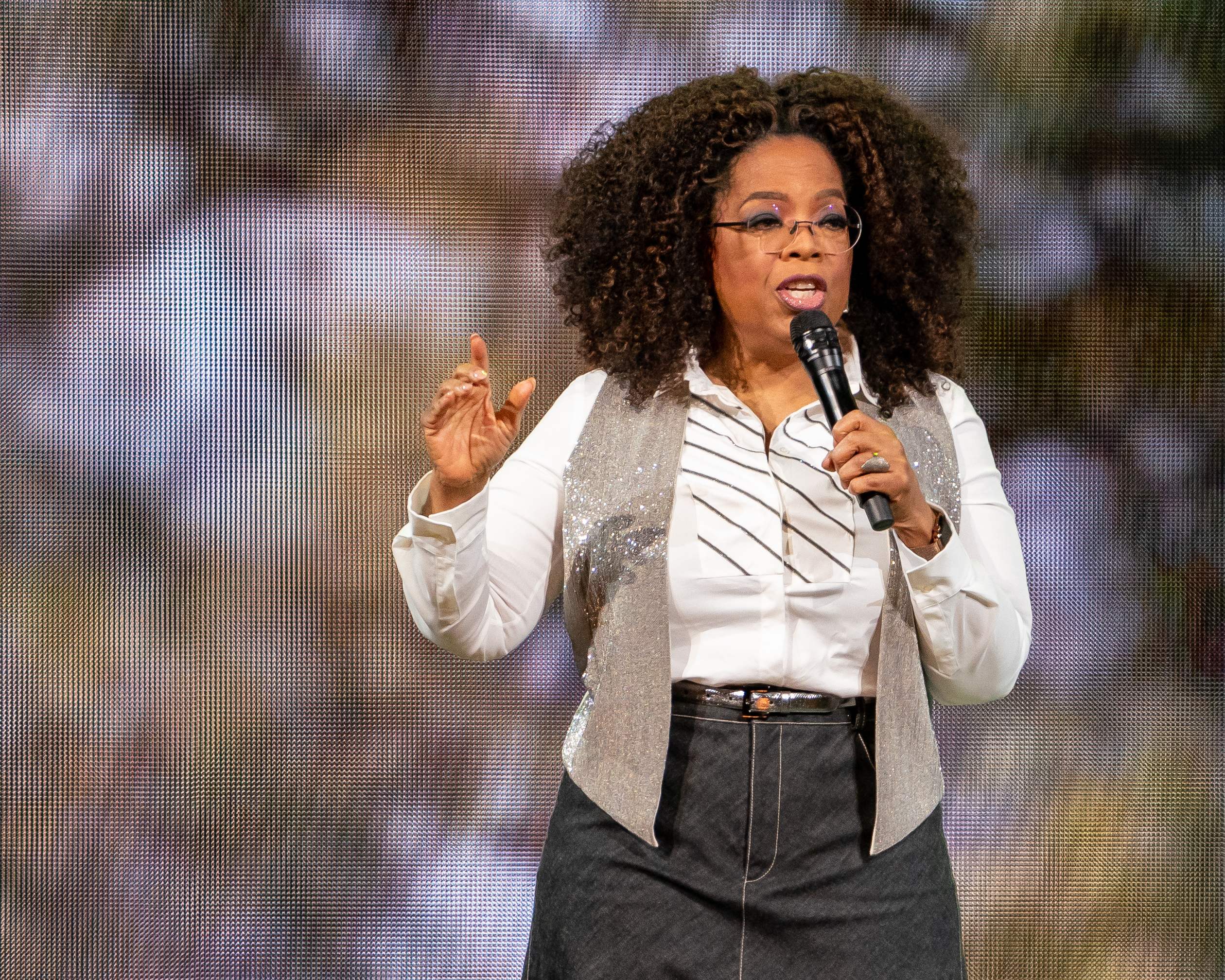 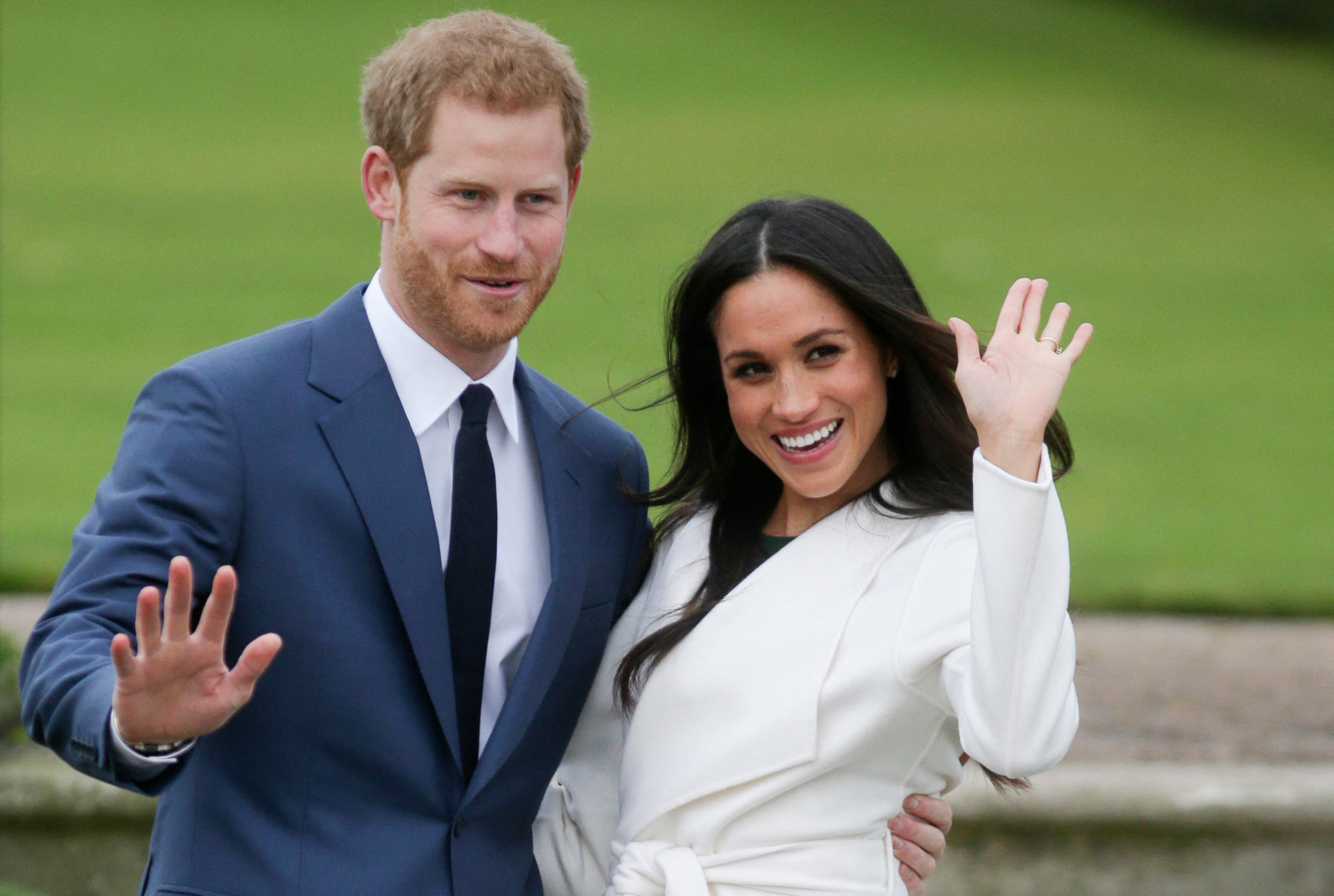 The Duke also revealed he wanted to quit the Royal Family 15 years before Megxit because he was concerned over what it "did to my mum".

When asked about his trips as a royal around the Commonwealth, Harry told the Armchair Expert podcast: "It’s the job right? Grin and bear it, get on with it.

"How am I ever going to settle down, have a wife and a family when I know, that it’s going to happen again?

"Because I know, I’ve seen behind the curtain. I’ve seen the business model, I know how the operation runs and how it works, and I don’t want to be a part of this."

Harry also discussed his relationship with his father just weeks after claiming he was "trapped" in the royal family.

He said he moved California to "break the cycle" of "genetic" pain for wife Meghan and their kids.

The Duke and Duchess of Sussex have already launched a podcast and signed a deal to make TV series, films and kids' shows for Netflix.