A lasting memory. The Royal Mail announced that a special collection of stamps has been dedicated to the late Prince Philip.

The black and white set of stamps highlight the legacy that the Duke of Edinburgh left behind. The four stamps highlight photos of the royal from various points in his life, including an appearance at the Royal Windsor Horse Show and at a parade that he attended with his son Prince Andrew. 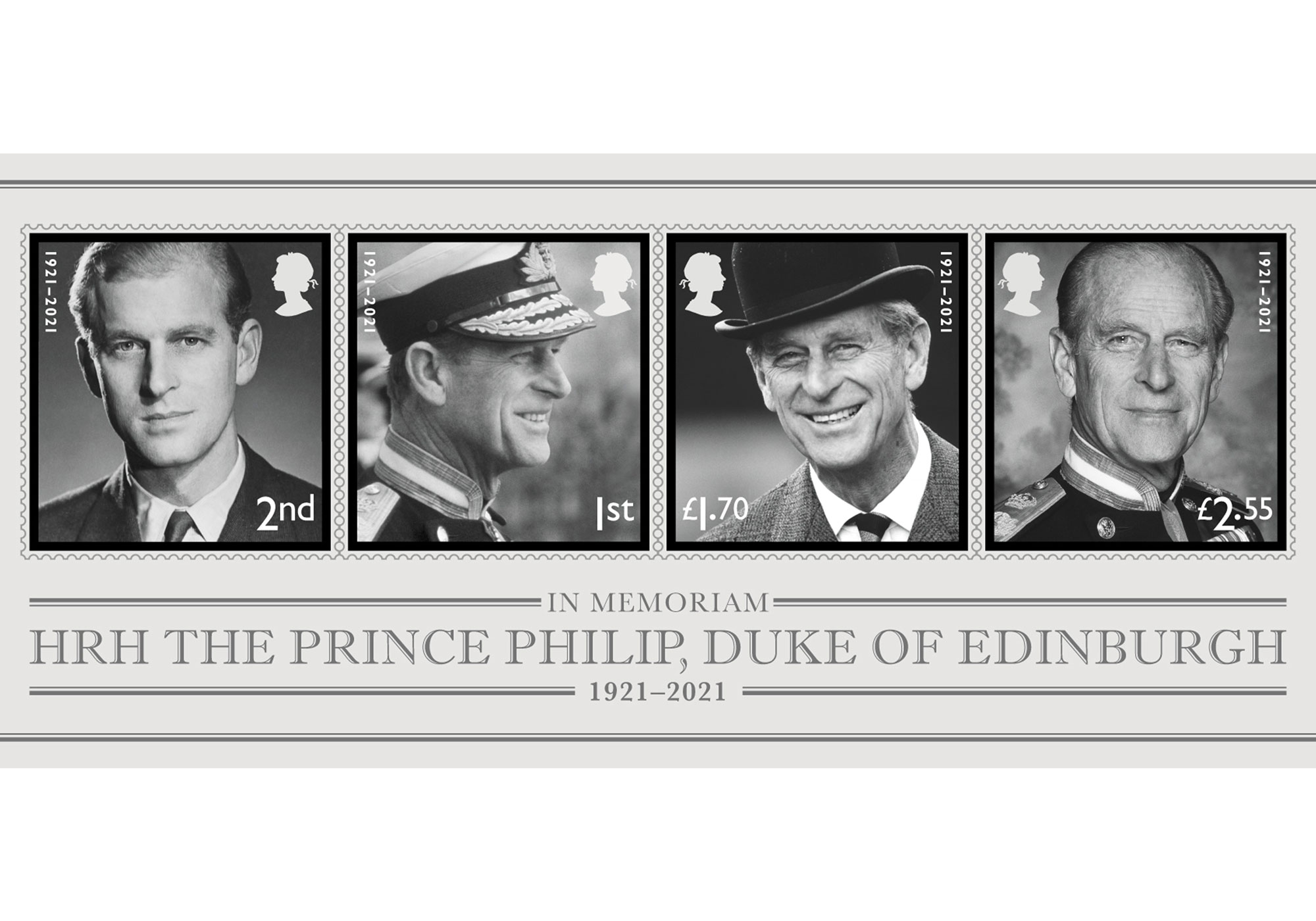 Philip, who died at the age of 99 on April 9, was previously honored by his son Prince Charles in special thank you notes sent out to fans. The Prince of Wales is one of Philip’s four children. The late royal shared Charles, Andrew, Princess Anne and Prince Edward, with Queen Elizabeth II.

“The Prince of Wales thanks you so much for your very kind message of sympathy,” read the card, which was shared on social media by recipients earlier this month. “His Royal Highness has been enormously touched by the many generous messages that have been received in recent days; they have provided great comfort at this very sad time.”

The thank you note concluded, “The Prince of Wales sends you his warmest thanks and best wishes.” 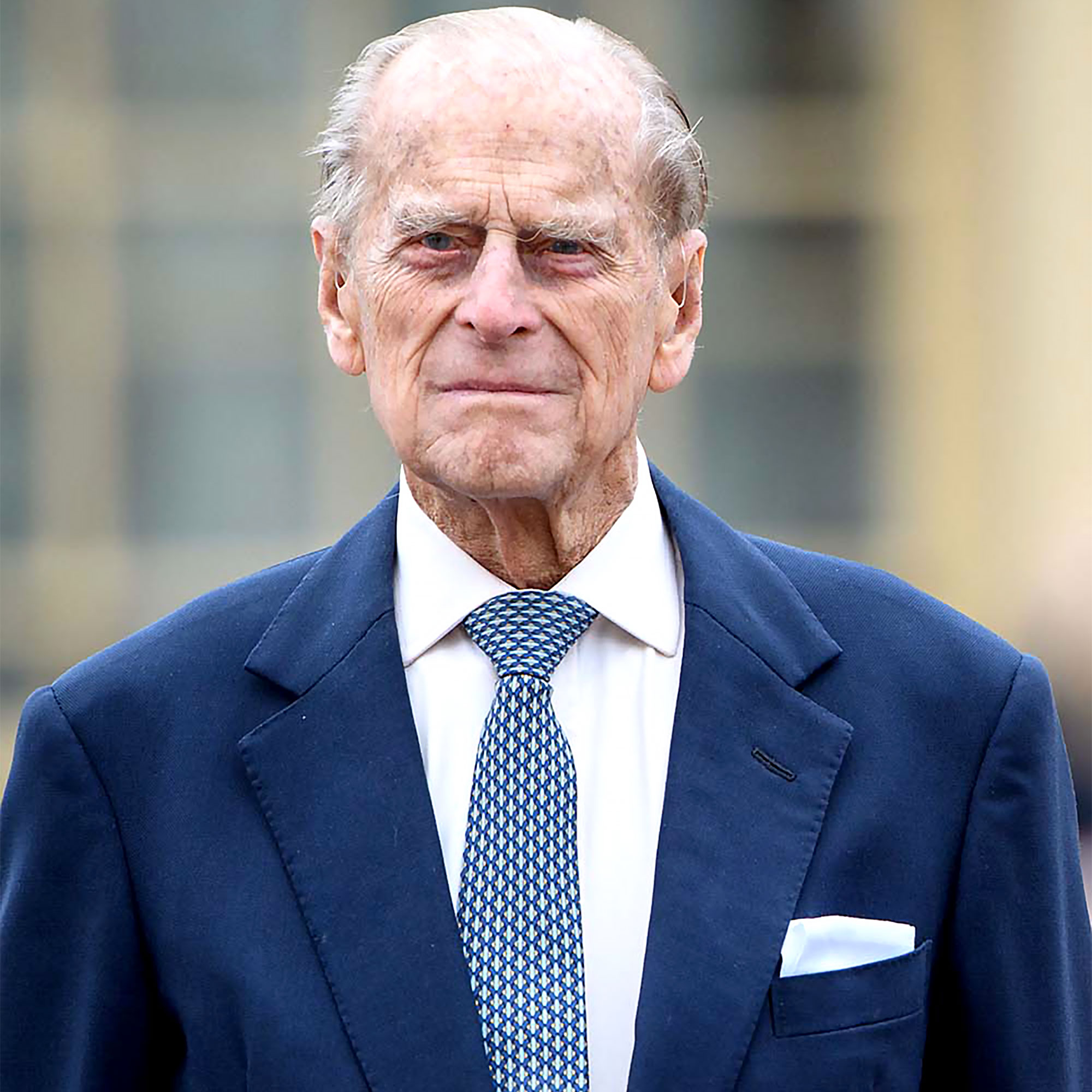 The letter included a special black-and-white photo from 1958 of Charles, 72, and Philip driving a motorboat.

The Prince of Wales, who is set to inherit his father’s title, has continued to reflect on his loss and grieving process through messages to the public.

“This year so many families, like my own, will have an empty seat at their dinner table and friends are no longer able to share the celebratory hug after Eid prayer,” Charles said in a video message for Ramadan, which was posted on the Naz Legacy Foundation’s Twitter account on May 10. “I can only say how deeply saddened I am by this tragic situation. My heart goes out to all those who have lost their loved ones.”

The message to the Muslim community reflected on the ongoing pandemic in hopes that many would choose to celebrate privately at home this year.

“This last year I know has been deeply challenging for us all, and I’m only too aware of the impact of the pandemic on the Muslim community,” Charles added. “I just wanted to convey my heartfelt best wishes to all who celebrate this festival, and to tell you just how much my wife and I are thinking of you at this special time of year.”