Row erupts over decision to scrap bypass because of climate change

A furious row erupted today over the Welsh Government’s decision to scrap plans for a village bypass because they claim it will increase carbon emissions.

Campaigners have accused the Labour government of ‘sacrificing rural communities on the altar of climate change’ as they called for the decision to be revisited.

For years the small village of Llanbedr, a popular beauty spot in south Snowdonia, has been plagued by traffic hold-ups in its narrow main street, particularly during the holiday season.

But yesterday, the government decreed that a £14 million bypass which got the official go-ahead in March last year, fails climate change tests.

A committee of transport and climate change experts recommended that the 1.5km bypass should be shelved because it would increase carbon emissions and was endorsed by the Government.

It is part of an ongoing review into road plans throughout Wales in the light of climate change. 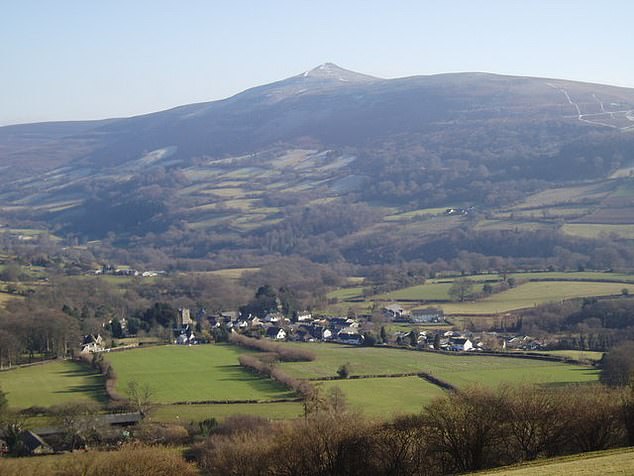 The decision has been met with anger by the community in Gwynedd and and Plaid Cymru MPs.

Gwynedd Council leader Dyfrig Siencyn slammed the decision, telling the Nation Cymru news outlet: ‘It is clear that once again rural areas can be sacrificed on the altar of climate change where the real problem and the answers lie in our urban areas.

‘This is a crushing blow to our hopes and aspirations for the people of Meirionnydd.

‘Despite fine words by Ministers who represent urban areas, they have no understanding and no empathy with the problems facing our rural communities and clearly have no desire to improve the lives of people who live and work here.’

Meanwhile, Plaid Cymru Senedd Member for Dwyfor Meirionnydd, Mabon ap Gwynfor called it ‘a kick in the teeth for Llanbedr and for all the coastal communities’.

He suggested the government should shut the M4 in a minister’s region ‘and force the hundreds of thousands who live in those urban areas to use public transport’. 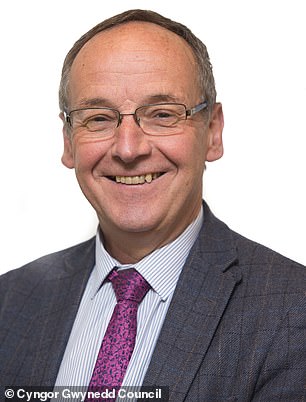 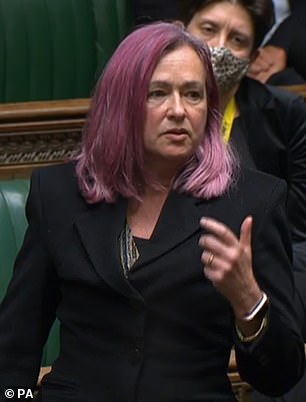 Mr ap Gwynfor said if the Welsh Labour government were genuinely concerned about the climate emergency it would fund essential public services and transport for the people of Llanbedr and surrounding districts.

Both he and local MP Liz Saville Roberts demanded a re-think.

Ms Saville Roberts said on Twitter the government had decided Llanbedr ‘must continue to suffer chronic traffic pollution and gridlock’.

She went on to accuse the Welsh Government of  having ‘zero vision for rural Wales… save pollution and poverty’.

The MP declared: ‘The community of Llanbedr has been crying out for years for a bypass to improve the quality of life for local residents.

‘The community will be as disappointed as I am that the Welsh Government has chosen to impose a blanket ban with scant understanding of the situation on the ground. 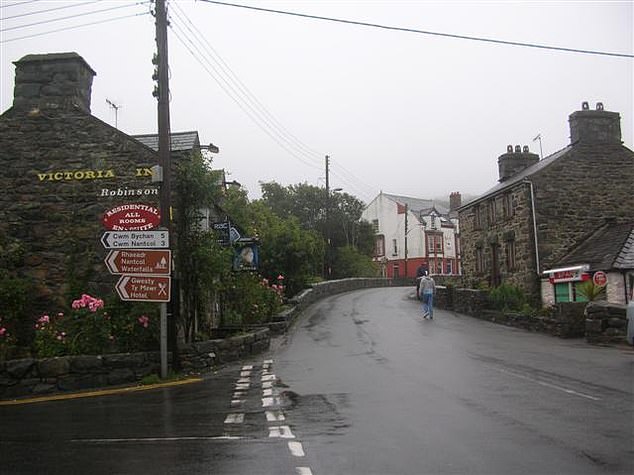 ‘At the height of the summer with the combination of visitor traffic and heavy goods vehicles the village often comes to a standstill.

‘The volume of traffic driving through Llanbedr or standing idle with engines running is detrimental to the health and wellbeing of residents.

‘The lack of decent access to Welsh Government-owned Llanbedr airfield means that our own government is acting to prevent improvements which would boost the economy of rural north west Wales.

‘I urge the Welsh Government to immediately reconsider this decision.’

He added: ‘It’s no good leaders and decision makers signing up to the principle of taking action on climate change, and then when it comes to the actions necessary to follow that through, running away and saying alarming things.

‘That just is not leadership that the the scale of our times requires us to make.’

He insisted the £10million pledged to help Llanbedr tackle the traffic and pollution problem was still available, according to the BBC, and that the Government wanted to work with the local council to find a different solution.