Samson was jailed for 14 years and nine months in 2016 for a series of historic sex attacks against three pupils, aged 14 and under.

One of those victims had attended St Paul’s while the other two went to Spencer Park School in Wandsworth, and De Stafford School in Caterham, Surrey, between 1976 and 1983. 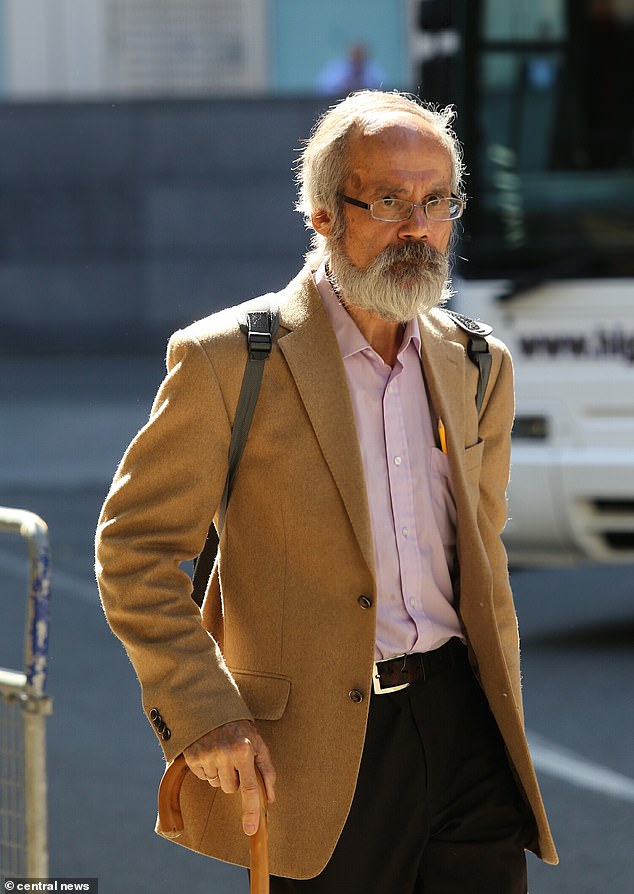 In April Samson admitted to four counts of gross indecency with a boy under 16, three counts of indecent assault and one count of buggery.

Samson is currently serving his term in HMP Ashfield in Bristol, and was due to be sentenced for the new offences at Southwark Crown Court.

However, the hearing was adjourned because he had Covid.

Samson left St Paul’s School in 1975 and moved to Spencer Park School in Wandsworth, where he taught between 1976 and 1981. 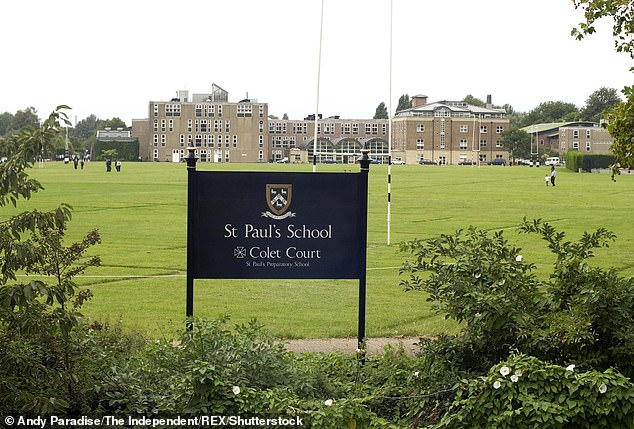 Samson left St Paul’s School (pictured) in 1975 and moved to Spencer Park School in Wandsworth, where he taught between 1976 and 1981

Occupying a 45-acre site beside the Thames, near Hammersmith Bridge, St Paul’s boasts facilities, including a purpose-built art gallery and 230-seat theatre.

Former Attorney General Dominic Grieve was also a pupil there in the 1960s.

Samson will return to Southwark Crown Court for sentence on January 18.