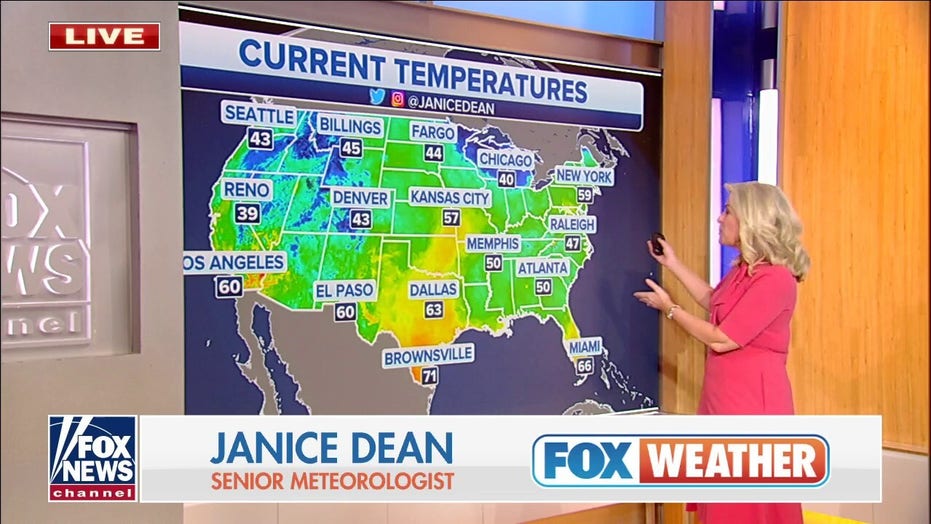 A storm system across the West is moving into the Plains on Wednesday.

Cold air behind the system is expected to bring the season’s first snow to Minnesota, Wisconsin and the Dakotas. 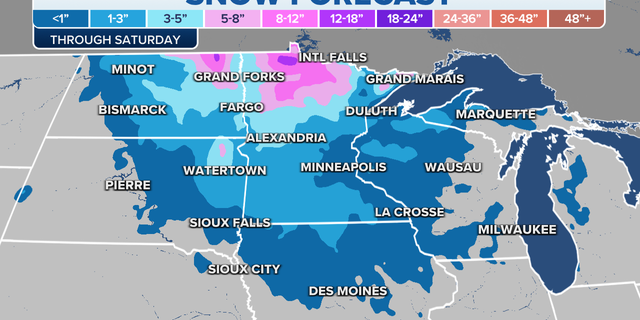 There is also the risk of severe weather for the central Plains later in the day.

Ahead of the cold front associated with this storm, temperatures are projected to be 10-20 degrees above average. 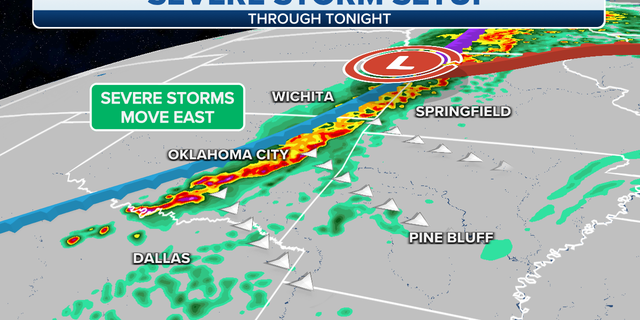 The East Coast will also enjoy warmth that could generate record highs. 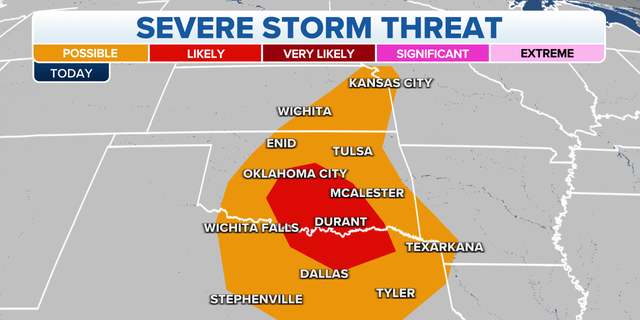 However, there will be changes on the way, with much colder air moving in over the weekend. 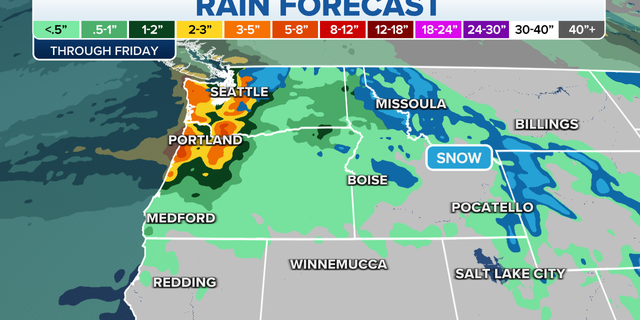