Subway gunman Frank James has been arrested walking around the East Village in lower Manhattan, a day after shooting ten people on a packed Brooklyn train.

James was taken into custody on Wednesday on 1st Avenue between 7th and 8th Streets after a by-stander recognized him and called police.

More details are expected at a 2pm press conference.  His arrest on Wednesday brings an end to an embarrassing, day-long manhunt by the FBI and NYPD.

Now that he is in custody, attention will turn to why it took the police so long to find him in a city that is covered in surveillance cameras. 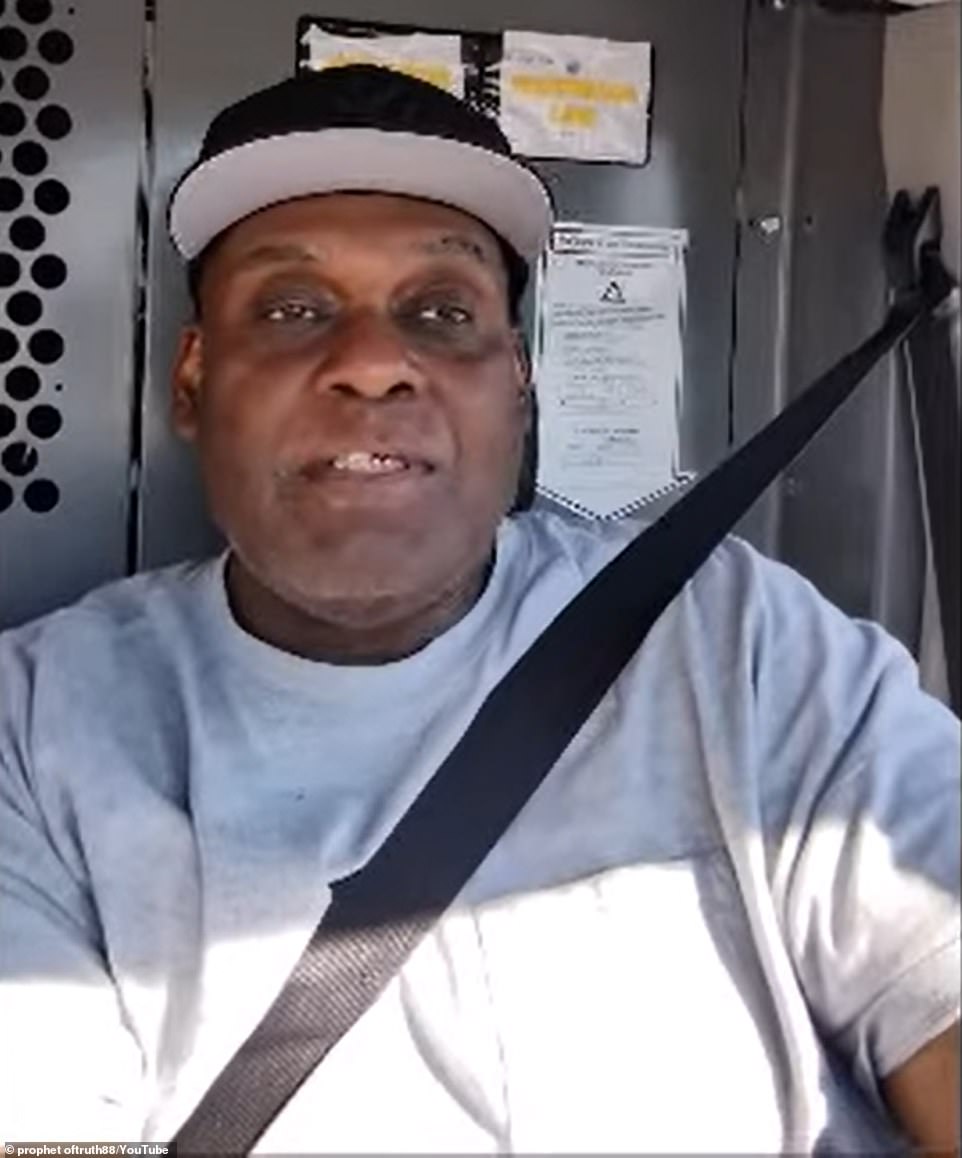 The cameras inside the 36th Street station were not working yesterday when he opened fire on the northbound N train at 8.24am.

It meant he managed to escape as wounded passengers spilled out onto the platform covered in blood.

He left Wisconsin, where he lived alone, on March 20 in a rented van, driving through Illinois, Indiana, Pennsylvania and then to New Jersey.

He is understood to have rented a U-Haul in Philadelphia sometime earlier this week and driven it to Brooklyn, dumping it on the Kings Highway, five miles from the 36th Street station.

He then was filmed getting on the subway at Kings Highway, shortly after 6am.

It’s unclear what he did for the next two-and-a-half hours before unleashing a smoke bomb and firing his handgun on the train.