Her “Night Teeth” came out.

Megan Fox looked like she was in no mood for Machine Gun Kelly’s attempt at PDA as she prepared to walk the red carpet at the 2022 Daily Front Row Awards Sunday.

In footage shared by Footwear News on Instagram, the “Transformers” star looks irritated as her fiancé stands behind her and wraps his arms around her. In response, Fox sidesteps and glares at him.

Even more awkward about the whole interaction is that the “Bloody Valentine” rocker laughs at his bride-to-be’s snub.

Fans were quick to point out how obvious it was that Fox wanted “nothing” to do with Kelly at the event.

“She wanted nothing to do with him lol😂😂😂,” wrote another. 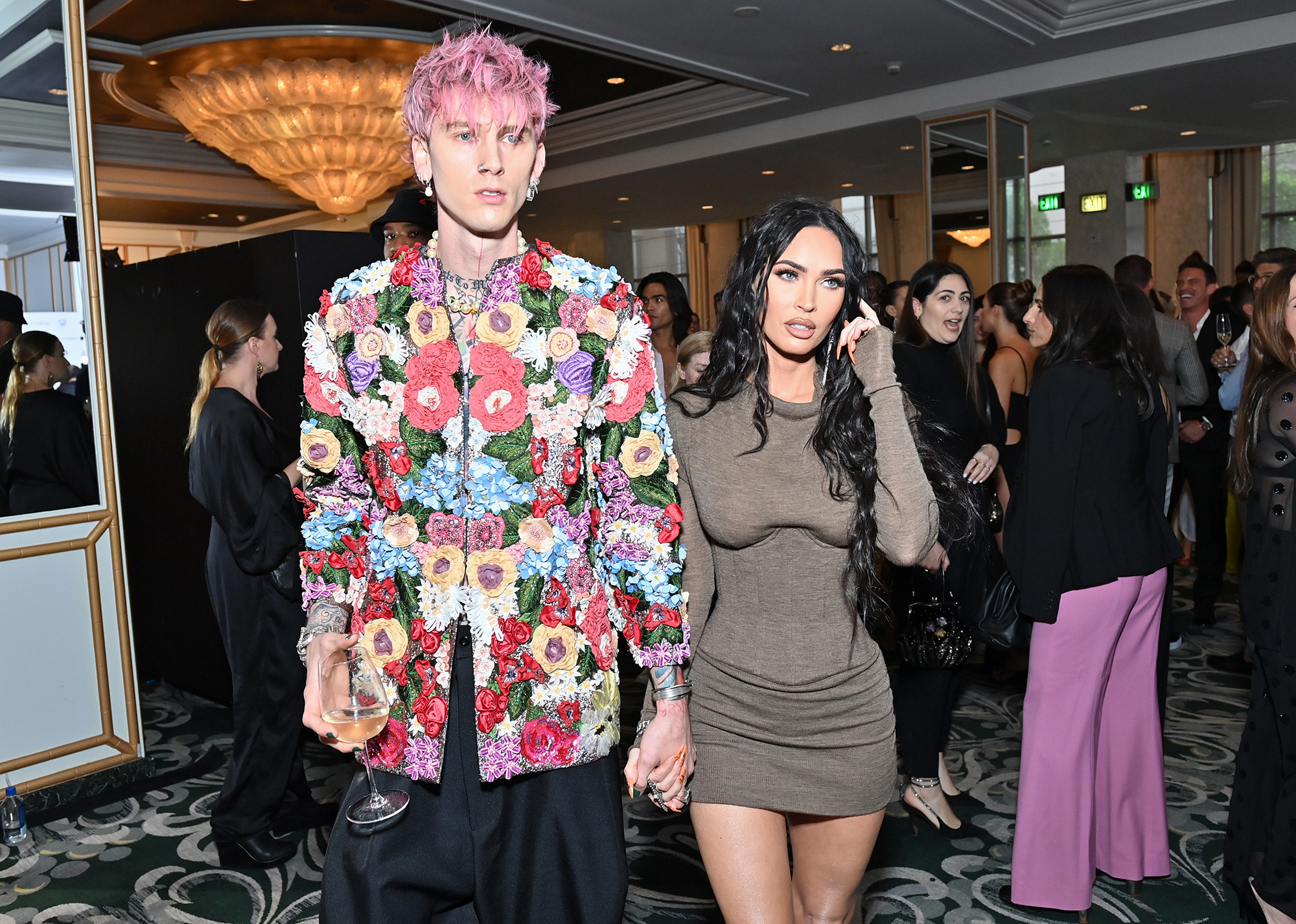 “Megan not here for his shenanigans 🤨,” commented a third.

A rep for the couple didn’t immediately return Page Six’s request for comment. 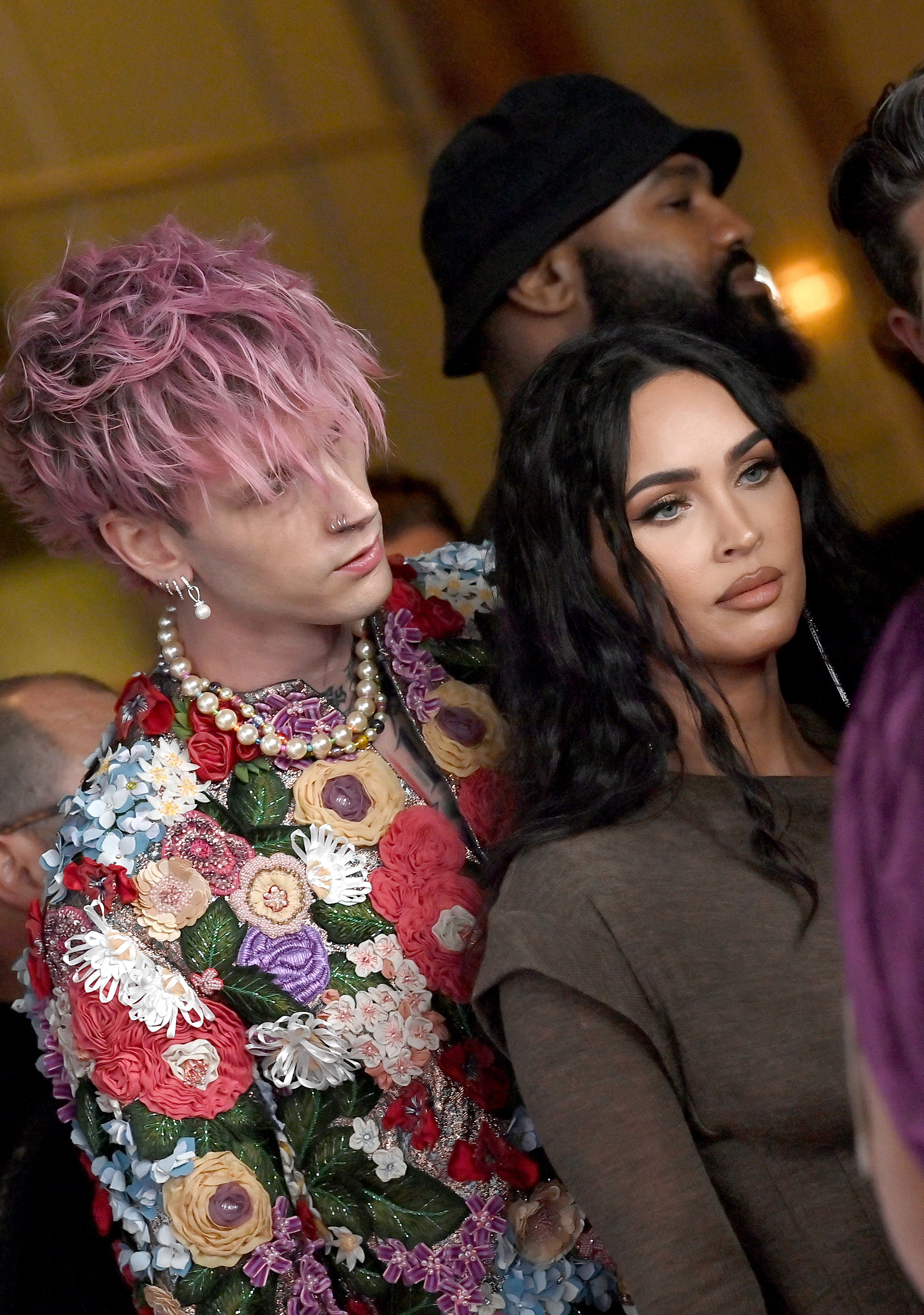 Perhaps it was just a brief moment of annoyance on Fox’s part because a clip posted by a fan account shows the “Jennifer’s Body” star accepting a kiss on the hand from the musician.

The pair were in attendance to celebrate Fox’s stylist Maeve Reilly, who was honored with the Style Curator Award. 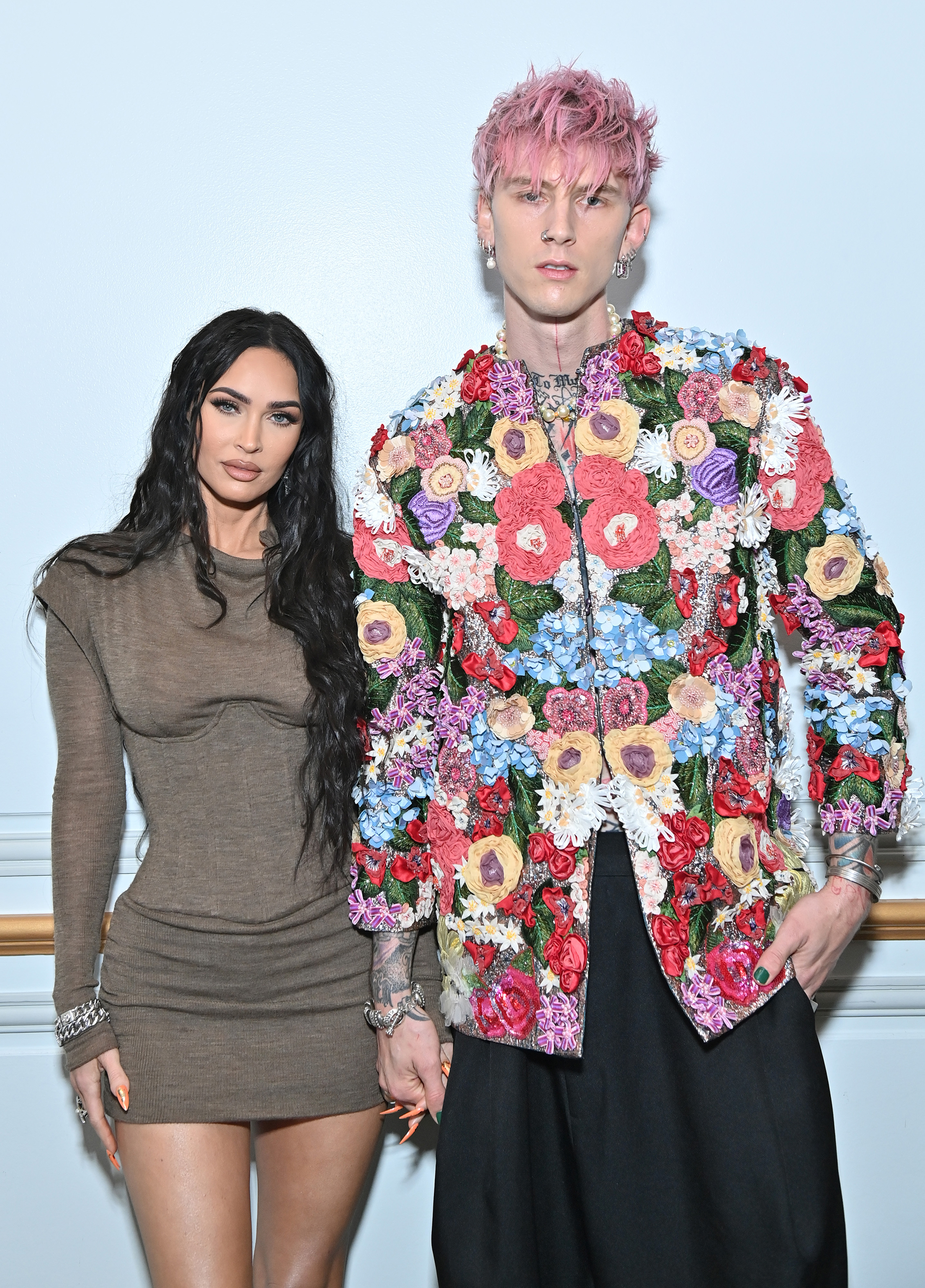 Despite the prize, Reilly’s looks for Fox have not always been a win. In March, the actress was mocked for stepping out in an ensemble that resembled a “grandma’s sofa.”

“Everybody’s grandma had that one sofa,” Fox captioned her Instagram snap of the outfit letting fans in on her inspiration — or getting ahead of the inevitable memes.