Authorities say they’ve solved a publishing industry whodunit with the arrest Wednesday of a man accused of numerous literary heists in recent years, allegedly impersonating others in the industry to amass a veritable library of unpublished works.

Filippo Bernardini, an Italian citizen working in publishing in London, was arrested Wednesday after arriving at John F. Kennedy International Airport, said Damian Williams, U.S. attorney for the Southern District of New York in a statement.

Bernardini, 29, faces charges including wire fraud, which carries a penalty of up to 20 years in prison, and aggravated identity theft. He was expected to appear in federal court on Thursday. No information on an attorney for him was available.

COVID-19: JAPAN ASKS US MILITARY TO STAY ON BASE AMID PANDEMIC 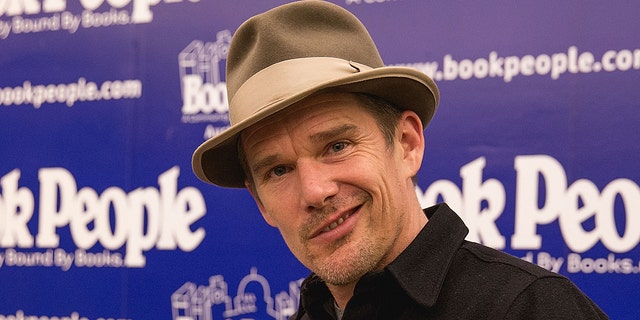 Actor/author Ethan Hawke signs copies of his new book "Rules for a Knight" at BookPeople on Nov. 24, 2015, in Austin, Texas.
(Rick Kern/WireImage)

For years, the publishing industry has been baffled by an international phishing scheme in which someone with apparent inside knowledge impersonated an editor or an agent – by setting up a fake email account – and attempted to trick an author or an editor into sending links to unpublished manuscripts. Works by Margaret Atwood and Ethan Hawke were among those targeted.

The ongoing scheme was all the more mysterious because whoever was seeking the manuscripts was apparently not attempting to sell them or otherwise publicly exploit having them.

“Bernardini allegedly impersonated publishing industry individuals in order to have authors, including a Pulitzer-prize winner, send him prepublication manuscripts for his own benefit,” Williams said in the statement. “This real-life storyline now reads as a cautionary tale, with the plot twist of Bernardini facing federal criminal charges for his misdeeds.”

According to the indictment against Bernardini, which was filed in July but only unsealed on Wednesday, the schemes had been taking place from at least August 2016 through July of last year.

It said Bernardini “used fraudulent, look-alike, domains to impersonate individuals involved in the publishing industry to gain surreptitious access to these materials,” and that over the years he “impersonated, defrauded, and attempted to defraud, hundreds of individuals.”

Bernardini collected hundreds of unpublished works, according to the indictment.

In the indictment, Bernardini was described as working in London for a “major, international, US-based publishing house.” A LinkedIn profile for a Filippo B. said he worked for Simon & Schuster. 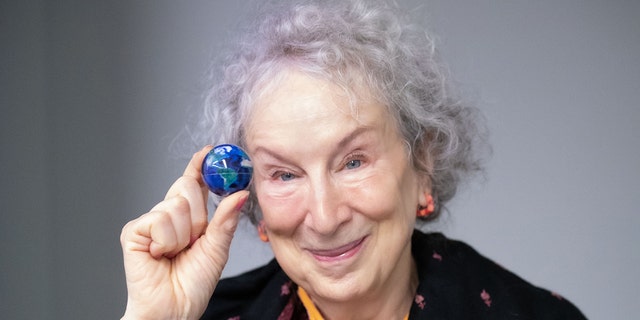 In a statement, the publisher said it was “shocked and horrified to learn today of the allegations of fraud and identity theft by an employee of Simon & Schuster UK.”

The publisher said Bernardini had been suspended pending additional information, adding, “The safekeeping of our authors’ intellectual property is of primary importance to Simon & Schuster, and for all in the publishing industry, and we are grateful to the FBI for investigating these incidents and bringing charges against the alleged perpetrator.”