Home » Teen, 18, stabbed to death during fight on tennis court as seven men arrested over attack in North London

Teen, 18, stabbed to death during fight on tennis court as seven men arrested over attack in North London

AN 18-YEAR-OLD has been stabbed to death on a tennis court in North London.

The boy was murdered following reports of a fight that had broke out in Montrose Park, Edgware. 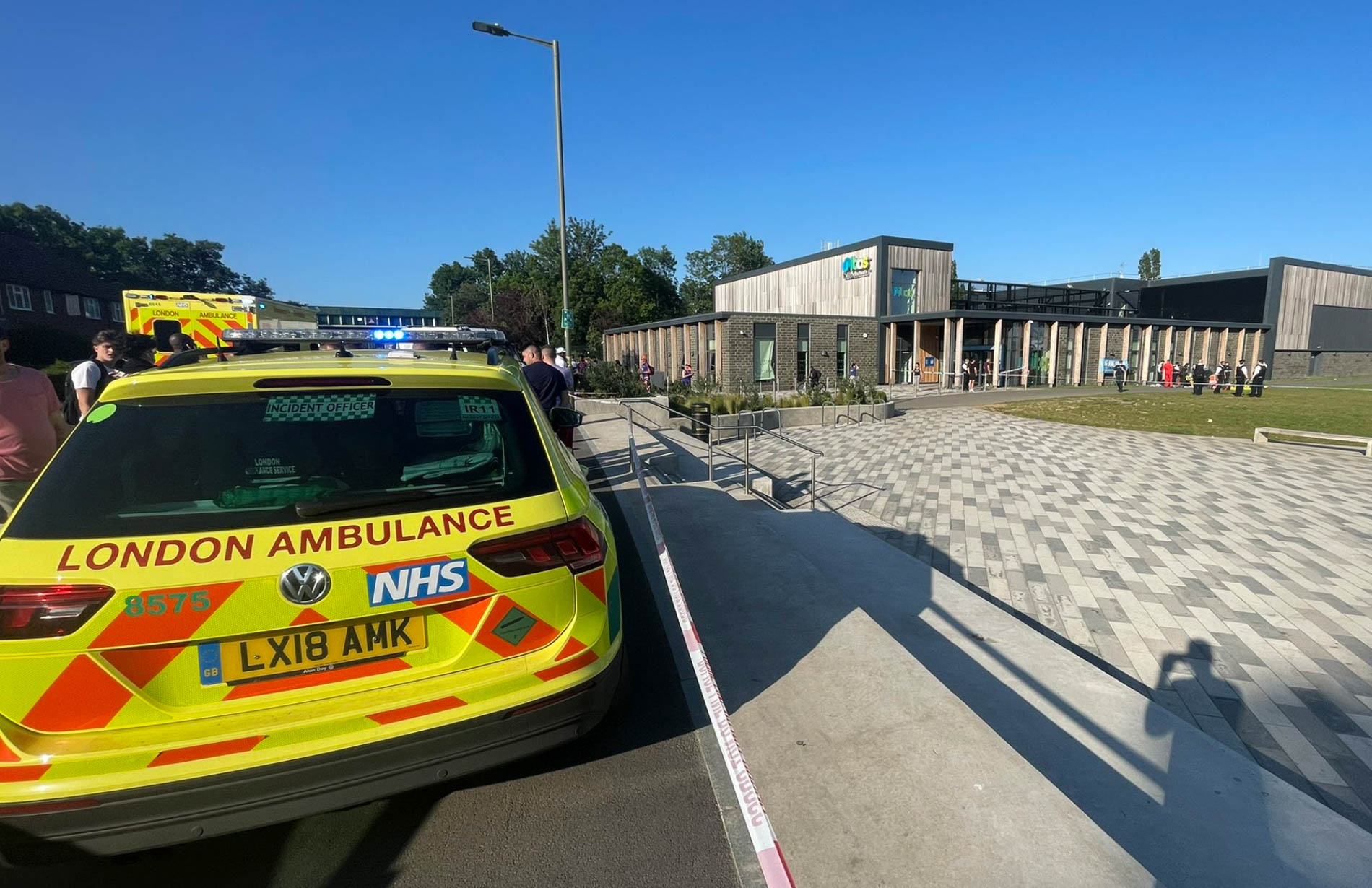 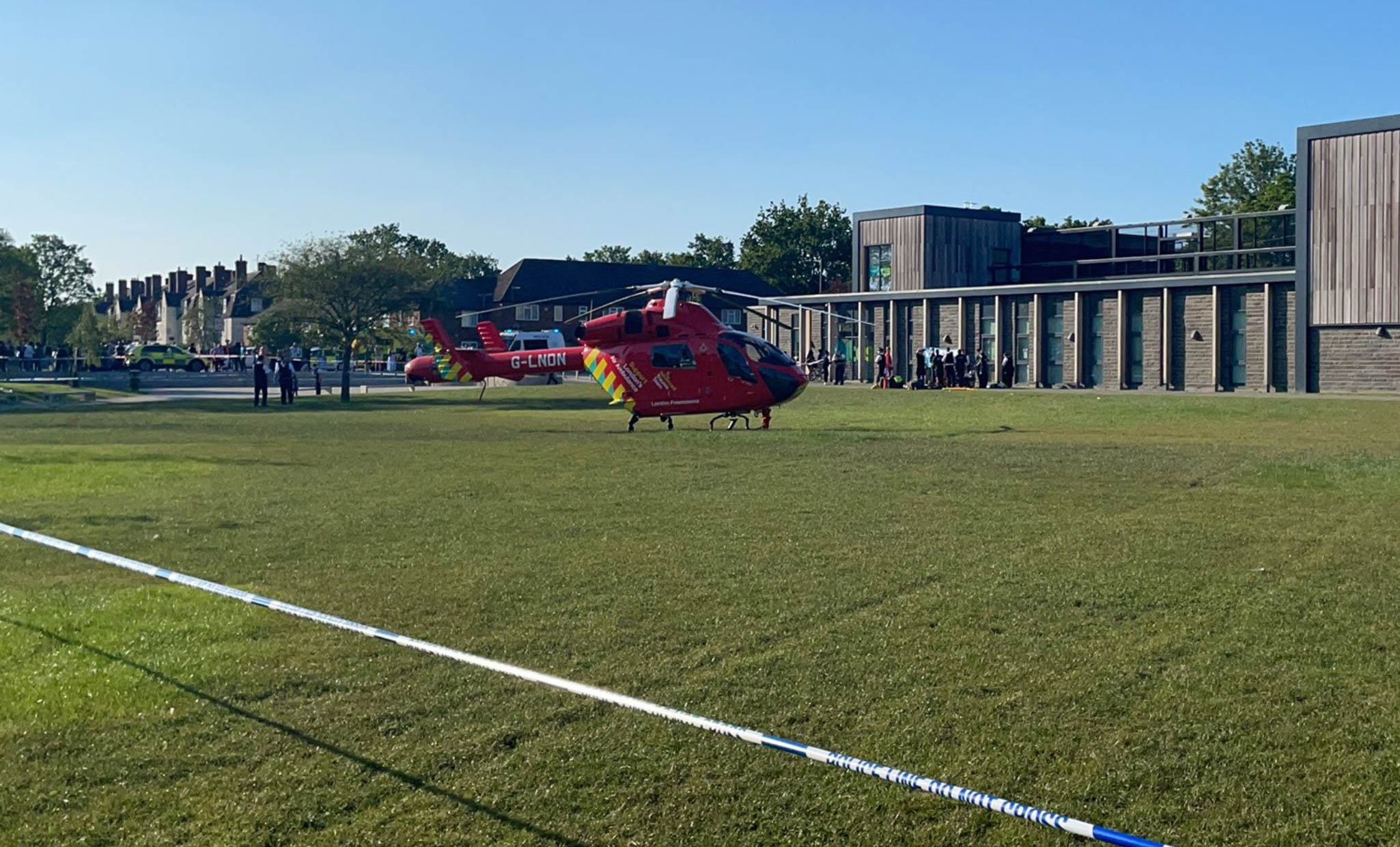 Seven males have been arrested on suspicion of offences including affray and attempted murder, and are all in police custody.

Officers attended the scene at 17:54 earlier this evening to which they found the man suffereing from stab injuries.

Despite the best efforts from paramedics at the scene he was sadly pronounced dead at 19:19.

Officers are working to determine whether there are any further reported injuries. 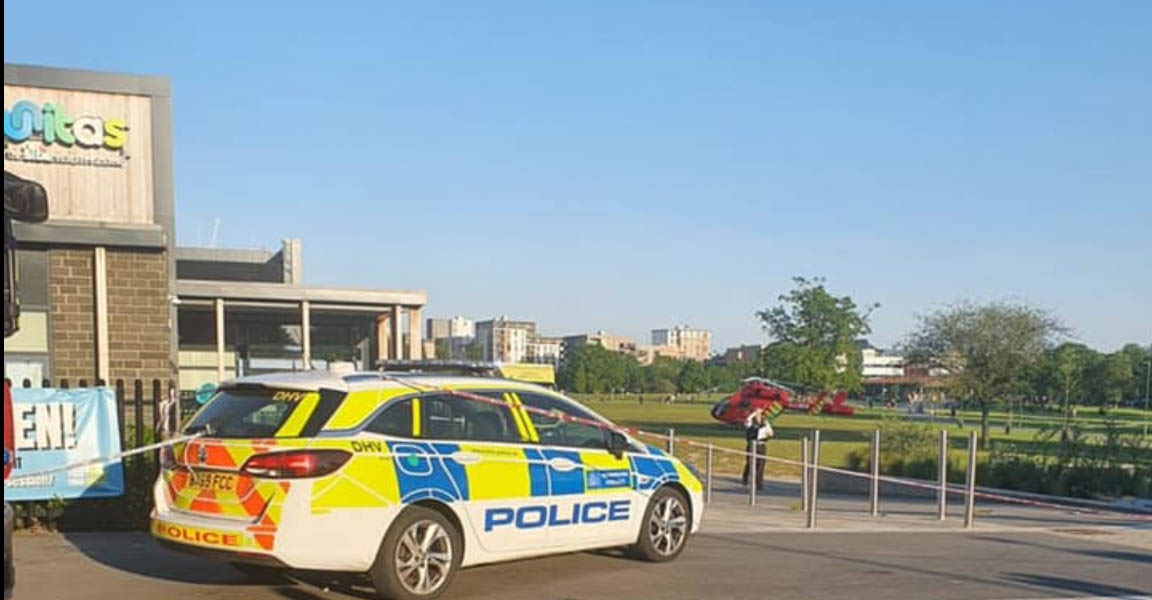 The post-mortem examination will be held in due course, and formal identification awaits.

Police have put a crime scene in place and enquiries are ongoing. Police are urging members of the public remaining in the area to please leave and go home.

Any witnesses or those with information, video or images that could assist police are asked to call 101 ref CAD 5436/31 May.