COPS are hunting a man who groped a teenage girl on a London bus before following her home.

Police have this morning released an image of a man they want to speak to following the attack in Haringey. 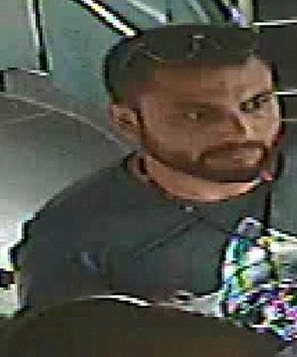 The victim was sitting on the lower deck behind the driver on the Route 144 service in Wood Green when she was approached.

Detectives probing the frightening assault say the predator boarded, sat next to her and began touching her legs.

The girl got off the bus and called her mum – but noticed the man had followed her.

The youngster stayed on the phone until the suspect stopped.

Officers probing the incident, which happened at 5.30pm on Sunday, June 13, have called for anyone with information to come forward.

PC Neil Marshall, of the Met’s Roads and Transport Policing Command, said: “Everyone should be able to travel on our transport network without fear of harassment or molestation.

“It is important that we identify this man.

"If you have information, no matter how insignificant it may seem, please do get in touch.” 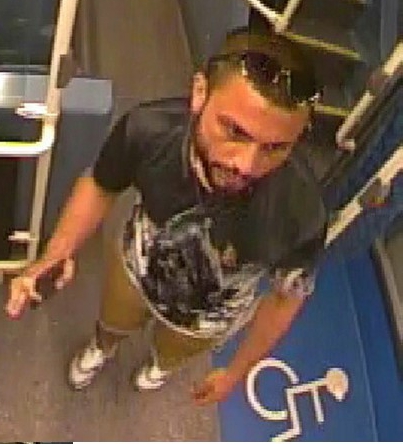