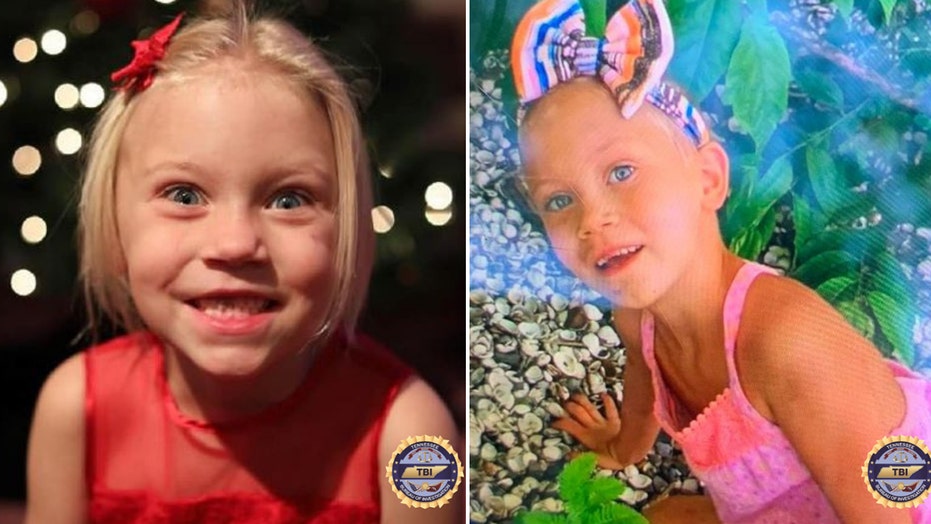 Summer Wells, a 5-year-old Tennessee girl who vanished from her family’s home in Rogersville in June, has now been gone for more than five weeks, and investigators have expressed frustration after looking into roughly 1,000 tips without any solid leads.

Summer’s parents, Don Wells Jr. and Candus Bly, have both said they believe the girl was taken from their 11-acre property along rural Benn Hill Road.

The case has left family members across multiple states heartbroken and concerned.

Pamela Wells, the ex-wife of Summer’s father and the mother of her two half-siblings, Don Wells III and Margie Ward, told Fox News Thursday that her side of the family is praying for the girl’s safe return. 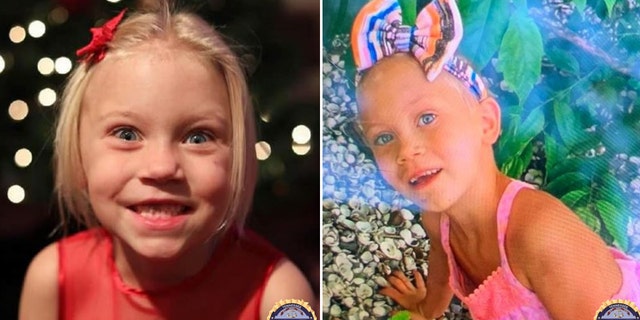 “She’s my ex-husband’s daughter, and she is very loved by me and all of her family,” she said.

She said the missing 5-year-old calls her “grandma,” even though that’s not quite their relationship, and that her half-brother and sister miss her too.

“Summer is loved by both of them, and they want their little sister to come home,” she said of her children, who are both in their 30s. “To whoever has her, I hope they have the sense enough to bring her back because her daddy and her mama love her.” 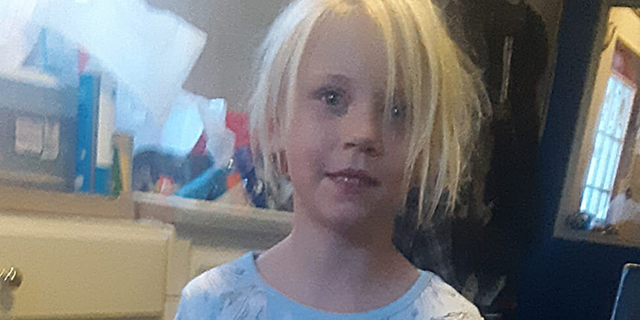 Summer Wells was last seen at her Rogersville home on June 15.
(Tennessee Bureau of Investigation)

With the investigation stalled and no leads or persons of interest, Don Wells told WJHL-TV in mid-July that speculation and finger-pointing on social media regarding the parents’ roles in the case was tormenting his family and “not helping find Summer.”

“He’s really upset about it because everybody’s saying things that ain’t true,” Pamela Wells said. “That was his little girl…That was his baby, and he thought the world [of her].”

Summer was last seen on June 15, after Bly said she brought the girl inside from gardening and left her with her three brothers. Within minutes, the brothers had lost track of her – and a massive search effort in the area turned up no results.

The parents have not responded to multiple calls from Fox News. 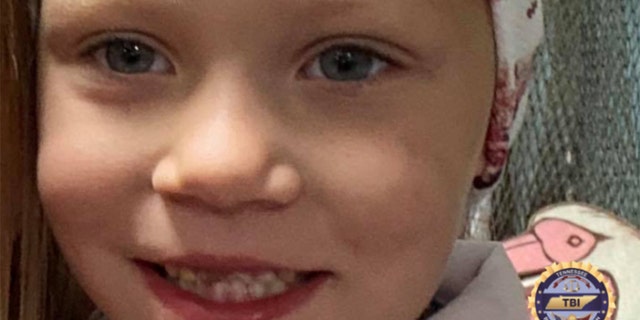 Summer is about 3 feet tall and weighs around 40 pounds. At the time she went missing, she was wearing gray pants, a pink shirt and may have been barefoot. Her blonde hair is believed to be shorter than it appears in most of the pictures of her that authorities have circulated to help the search.

Investigators say the circumstances surrounding her disappearance have yet to be determined – but they said they were looking into “all possibilities.”

Investigators have been looking for a red pickup truck, possibly a late 1990s Toyota, which may have been in the area of Ben Hill Road on June 15 and 16. It had full-sized ladder racks and white buckets in the bed.

Neighbors and other area residents and businesses are being asked to check their home security and trail cameras for any evidence that may help locate Summer.

Earlier this week, the nonprofit group EquuSearch Midwest said it was sending a search crew of its own to assist local authorities this weekend.