TOMMY Robinson has moaned he’s “bankrupt” as he faces a £500,000 legal bill after losing the Syrian schoolboy case.

The English Defence League founder was sued by Jamal Hijazi, who was filmed being attacked at Almondbury Community School in Huddersfield, West Yorkshire, in October 2018. 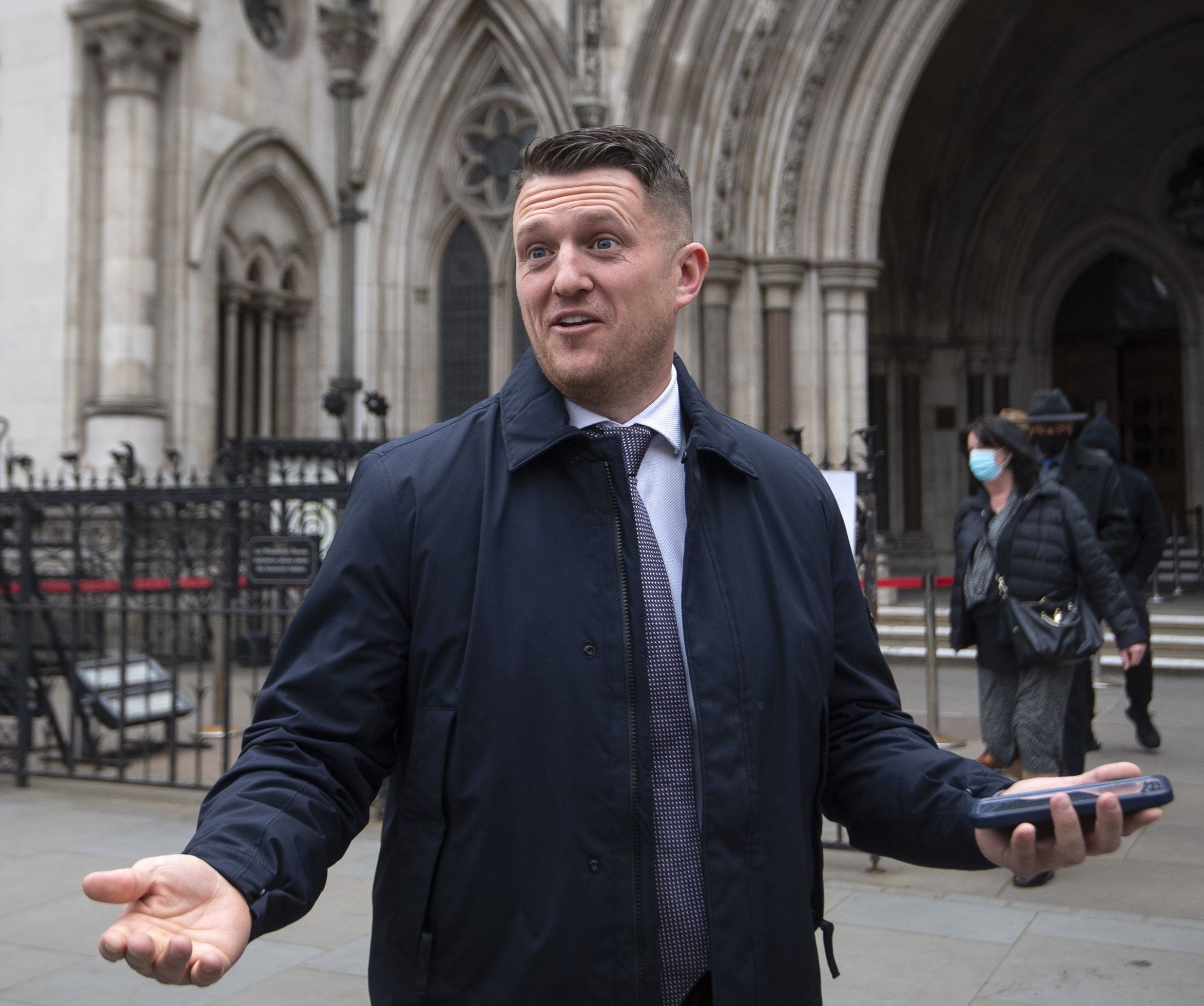 Shortly after the video of the incident went viral, Robinson claimed in two Facebook videos that Jamal was "not innocent and he violently attacks young English girls in his school".

In the clips viewed by nearly one million people, the 38-year-old also claimed Jamal "beat a girl black and blue" and "threatened to stab" another boy at his school, allegations the teenager denies.

At a four-day trial in April, Jamal's lawyers said that Robinson's comments had "a devastating effect" on the schoolboy and his family who had come to the UK as refugees from Homs, Syria.

Robinson has now claimed he doesn’t have the money to pay.

He said: “I’ve not got any money. I’m bankrupt. I’ve struggled hugely with my own issues these last 12 months… I ain’t got it.”

Robinson, who represented himself in court, claimed his comments were substantially true and he had "uncovered dozens of accounts of aggressive, abusive and deceitful behaviour" by Jamal.

Catrin Evans QC, for Jamal, previously said that Robinson's comments led to the teenager "facing death threats and extremist agitation" and that he should receive damages of between £150,000 and £190,000.

During the trial, Ms Evans described Robinson as "a well-known extreme-right advocate" with an "anti-Muslim agenda" who used social media to spread his views.

She added that Robinson's videos "turned Jamal into the aggressor and the bully into a righteous white knight".

Robinson claimed he had been acting as an independent journalist during the trial, telling the court that the media “had zero interest in the other side of this story”.

Francesca Flood, from Burlingtons Legal, said: "It took great courage for our client, Jamal Hijazi, to pursue his libel action against such a prominent far-right and anti-Islam activist as Stephen Yaxley-Lennon, better known as Tommy Robinson.

"We are delighted that Jamal has been entirely vindicated.

"Jamal and his family now wish to put this matter behind them in order that they can get on with their lives.

"They do however wish to extend their gratitude to the Great British public for their support and generosity, without which this legal action would not have been possible." 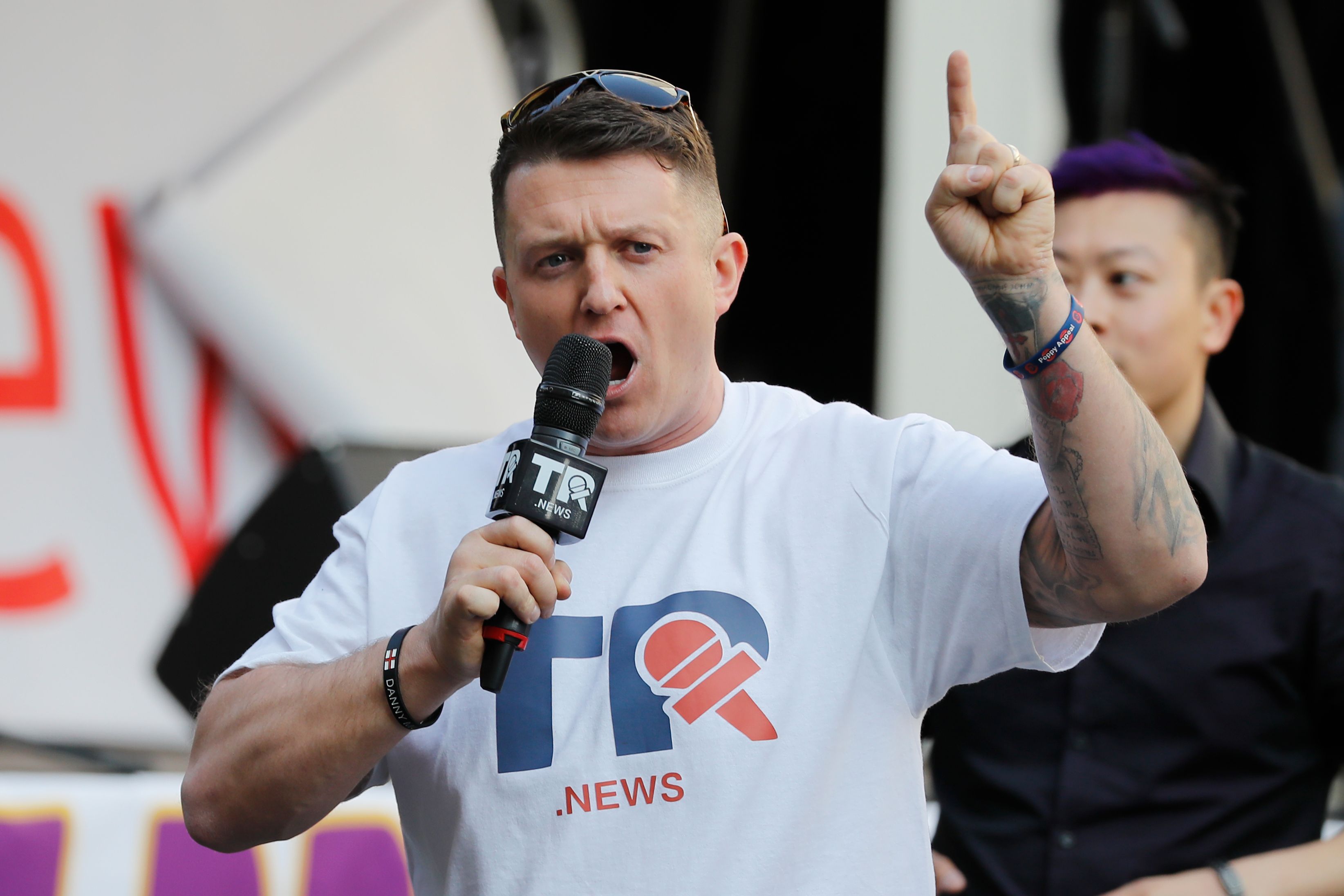