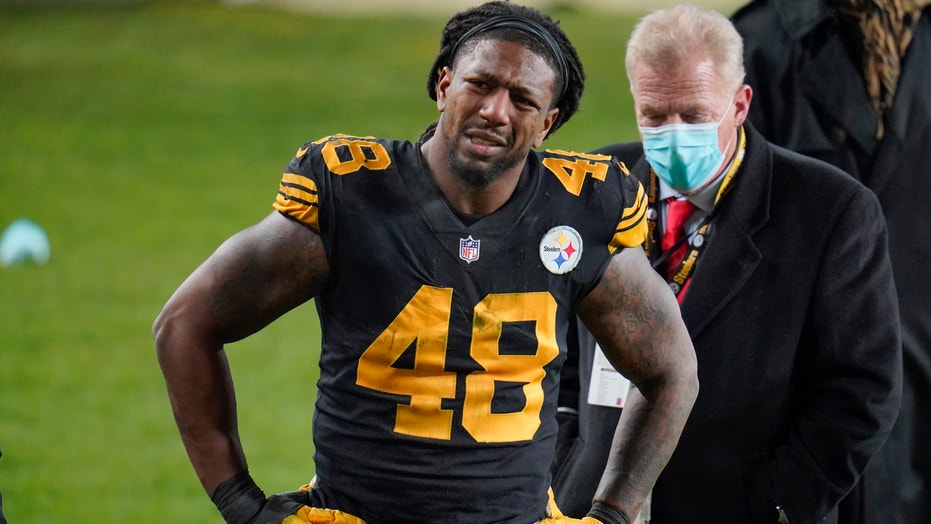 Nashville police are seeking Tennessee Titans outside linebacker Bud Dupree and several of his friends for questioning in connection with an altercation at a Walgreens that left two employees injured.

Authorities said officers responded to the convenience store just after 8 p.m. Sunday following reports of a fight inside. Dupree, 28, and some associates had already left prior to their arrival, the Metropolitan Nashville Police Department said. 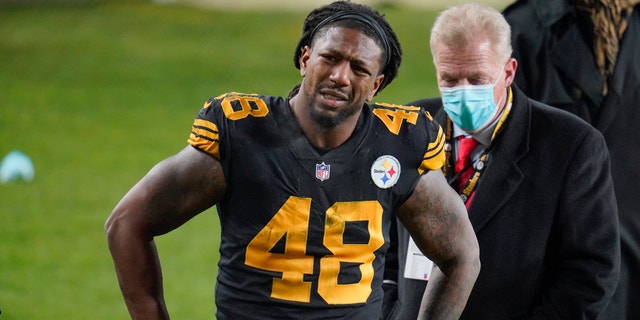 Then-Pittsburgh Steelers outside linebacker Bud Dupree grimaces as he walks on the sideline after being injured playing against the Baltimore Ravens during an NFL football game Wednesday, Dec. 2, 2020. (AP Photo/Gene J. Puskar)

“Detectives are attempting to conduct interviews with all those involved, including Dupree, as they work to sort it all out,” a police statement said.

A fight began after a male Walgreens employee began filming Dupree with his phone, police said. 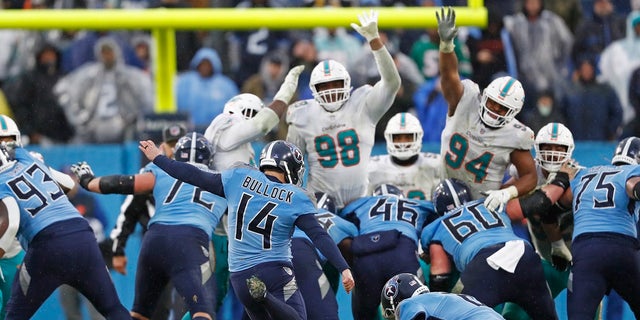 No charges have been placed as of Monday afternoon. A Titans representative told Fox News that the organization was aware of the situation and is “gathering additional information.”

On Saturday, the team announced it had activated Dupree and two other players from its COVID-19 list. 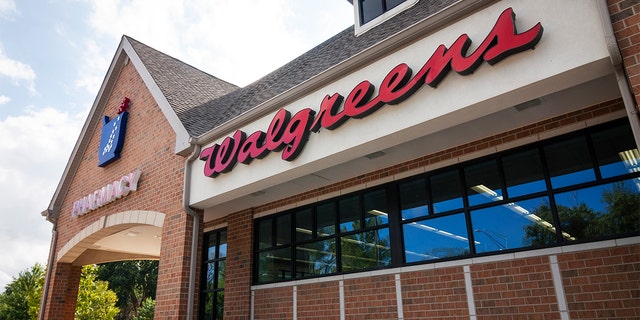 Exterior of a Walgreens drug store in Illinois.

He signed with the Titans last year as an unrestricted free agent after six seasons with the Pittsburgh Steelers, which drafted him in 2015.

Sunday’s 34-3 win over the Miami Dolphins helped the Titans clinch the AFC South for the second straight year.