Home » World News » Thugs break into pensioner's house, pin her down and rip jewellery from her neck in sickening Halloween raid

Thugs break into pensioner's house, pin her down and rip jewellery from her neck in sickening Halloween raid

THUGS broke into a pensioners home, pinned her down and ripped jewellery from her neck in a sickening Halloween raid.

The 78-year-old woman was home alone in Tameside, Manchester, on Sunday, October 31, when two men burst in at 1am. 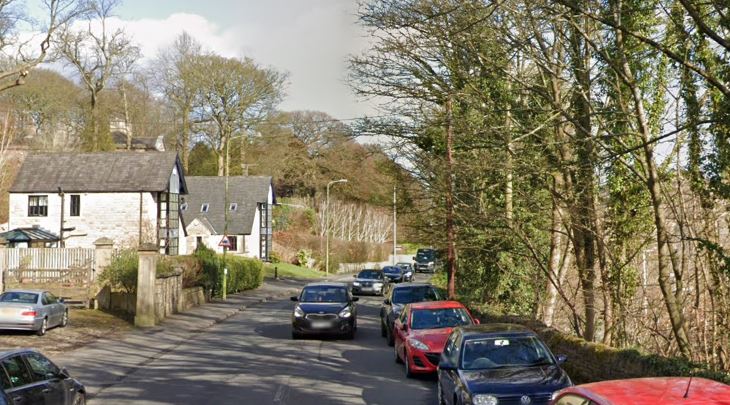 They demanded money she hand over any money she had, then proceeded to pin the woman down and ripped a necklace from around her neck, police say.

They fled her home on Mottram Road, in Broadbottom in a white car with a quantity of cash and jewellery.

Cops say although the woman did not sustain any physically injuries, she was left understandably shaken by the incident.

A 38-year-old man has been arrested on suspicion of robbery and he remains in custody for questioning.

Officers are now urging anyone with information about the incident to come forward.

Detective Sergeant Abigail Thomas, of GMP's Tameside district, said: "this was a terrifying incident for the victim who was assaulted in her home – a place which should be safe.

"Although we have one man in custody, our investigation does not stop here and extensive enquiries remain ongoing.

"If anyone has any information about this robbery and those responsible, please contact police as soon as possible."

Reports can also be made anonymously to the independent charity Crimstoppers on 0800 555 111.