NEIL WARNOCK has been sacked as manager of Middlesbrough.

The veteran boss only just broke the record for most games managed in English football in midweek against Birmingham, and currently sits on 1,603. 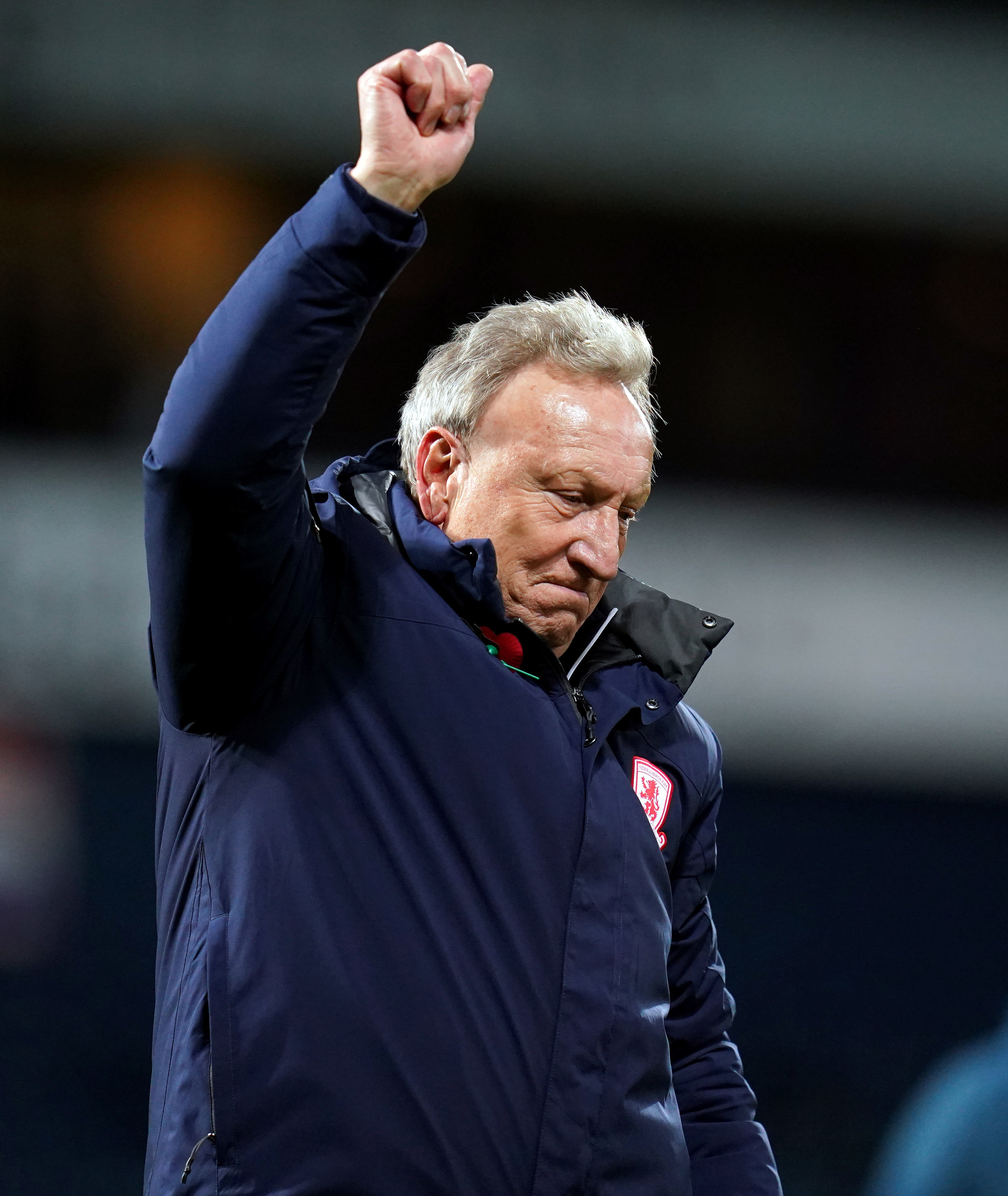 But after picking up just six wins in 17 league games this season he has been let go with Boro 15th in the league, but just four points off the play-offs.

A club statement read: "The decision was reached after talks between the two parties and Neil leaves the club with the best wishes of all.

"Neil joined the club in June 2020 when he initially came in for our final eight games and secured our Sky Bet Championship status on the final day of the season.

"He also managed the club during the unprecedented and challenging season of 2020/21 when games were played behind closed doors.

"Neil broke the record in English football earlier this week when he clocked up 1,602 games as an English manager, an amazing achievement that is unlikely to be beaten.

"The club would like to place on record its thanks to Neil and his staff for all their hard work during their time with us."

Boro was Warnock's 17th job as a manager and he has been sacked several times in his career.

He is now 72 and it remains to be seen whether this will be his last role, though he has previously admitted he has already "retired about five times" in his career.