THE Tik Tok star shot during a screening of the Purge has died.

Anthony Barajas, 19, became the second person to die as a result of the cinema shooting after his date Rylee Goodrich,18, was also killed. 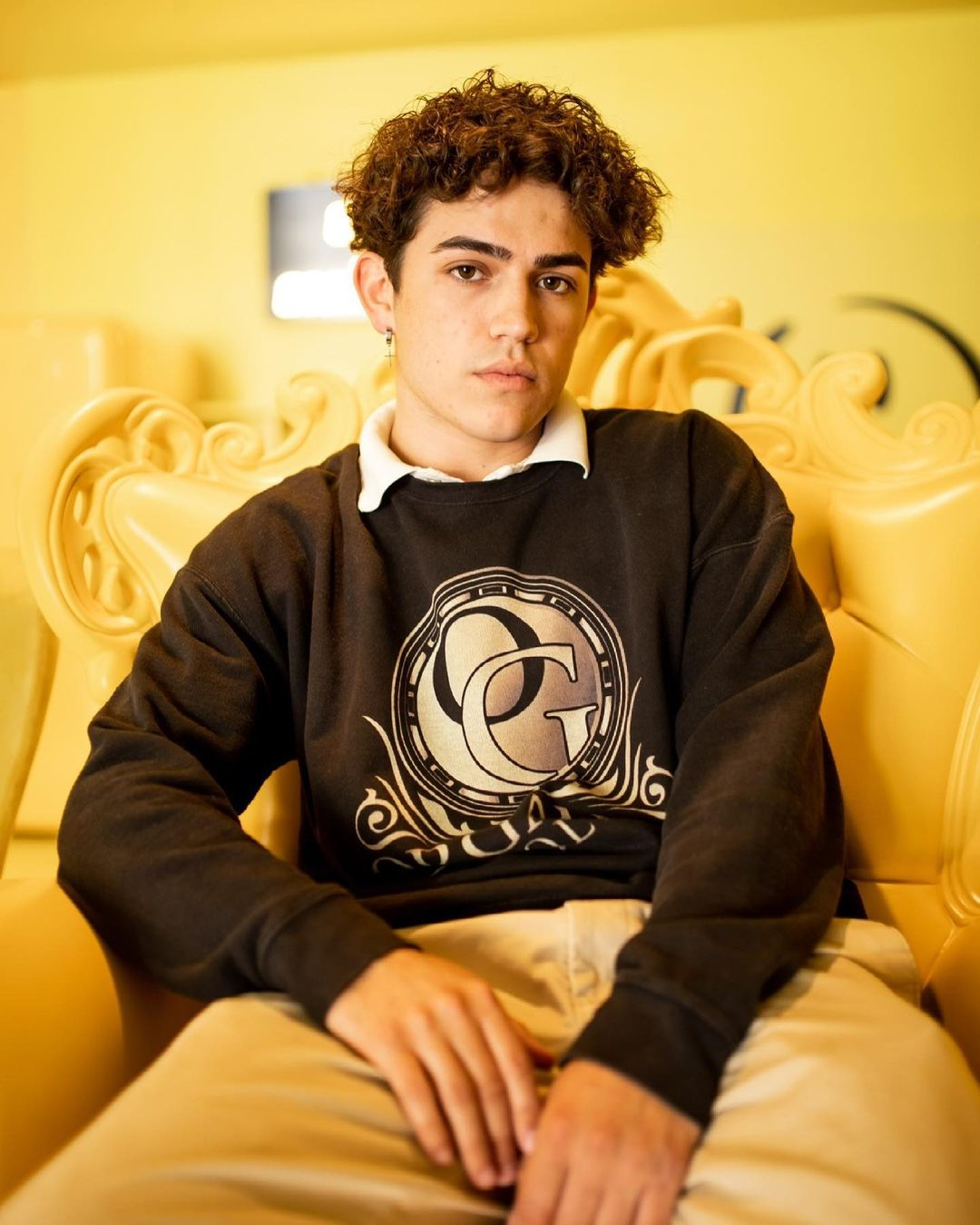 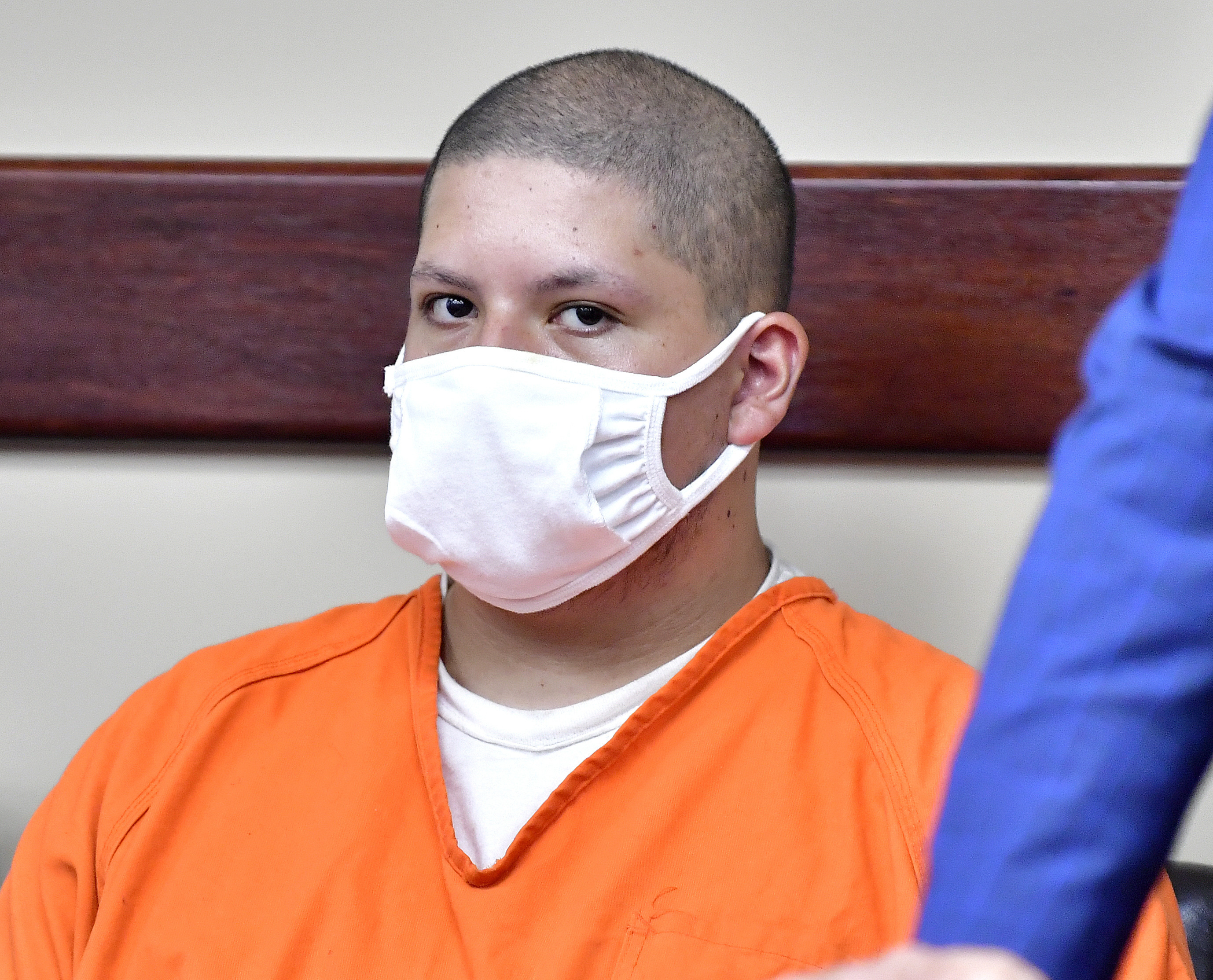 Goodrich, 18, and Barajas, 19, were found late Monday by employees after a 9.35pm showing of The Forever Purge in Corona.

Both teens had been shot in the head.

Rylee's heartbroken dad had screamed at her suspected killer in court on Friday.

David Goodrich yelled "look at me bro, look at me, look at me" at alleged gunman Joseph Jimenez.

Jimenez, 20, has been charged with murder and attempted murder, prosecutors said on Friday.

Officials are now looking to update those charges.

Riverside Community Hospital said in a statement on behalf of Anthony's family on Saturday: "With deep faith and the love of family and friends surrounding us, we are mourning the heart-wrenching passing of our beloved Anthony Barajas.

"From his quick smile to his compassionate heart, Anthony’s presence was a gift to all who knew him.

“Please provide our family with the grace of space and privacy as we search for ways to keep Anthony’s sweet spirit and legacy alive."

'NEVER HAD A CHANCE'

Goodrich was pronounced dead at the scene; Barajas died on Saturday after nearly week on life support.

They are said to have been on their first date.

David Goodrich said earlier his daughter "never even had a chance" after Jimenez allegedly shot her at point-blank range.

Rylee was texting her mom that the movie was boring just minutes before she was killed by the suspect.

"He basically shot her point-blank behind her head," the 43-year-old told DailyMail.com.

David added that Brajas managed to swerve after he heard the first shot with the second bullet hitting him in the eye.

Only six tickets were sold for that theater screening, according to Corona police.

Police took Jimenez into custody while serving a search warrant at his presumed residence just outside the Corona city limits.

During their raid cops reportedly found a handgun of the same caliber as the weapon believed to have been used in the double shooting.

Authorities are still working to find a motive.

There does not seem to be a connection between the victims and Jimenez, with the District Attorney's Office saying they believe the attack to be random. 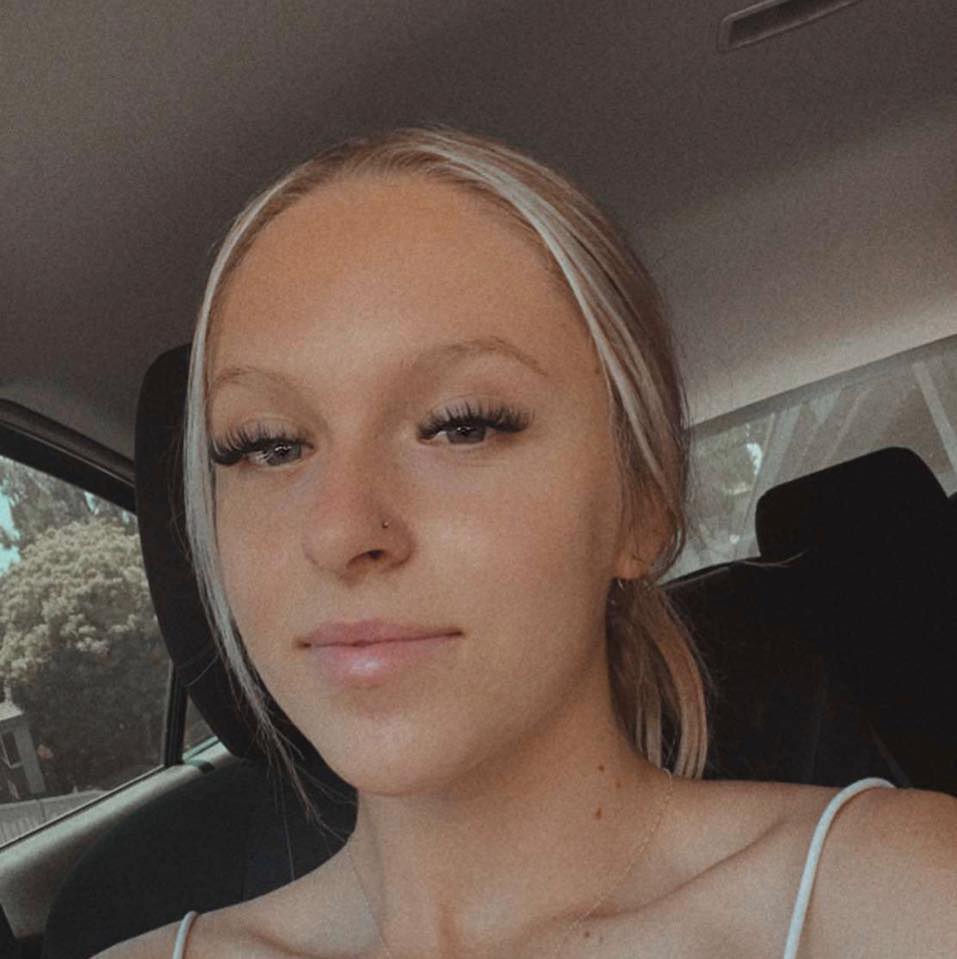 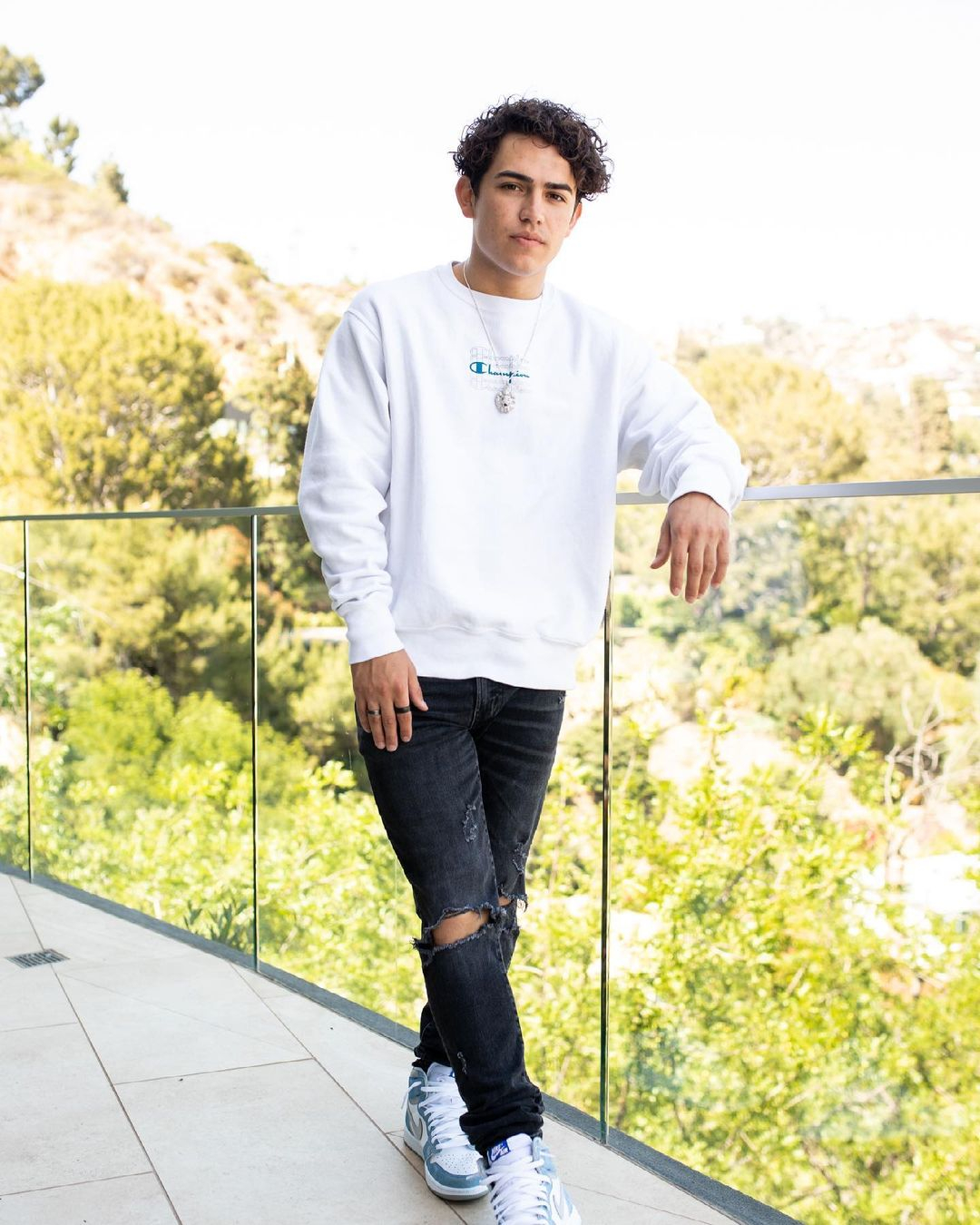 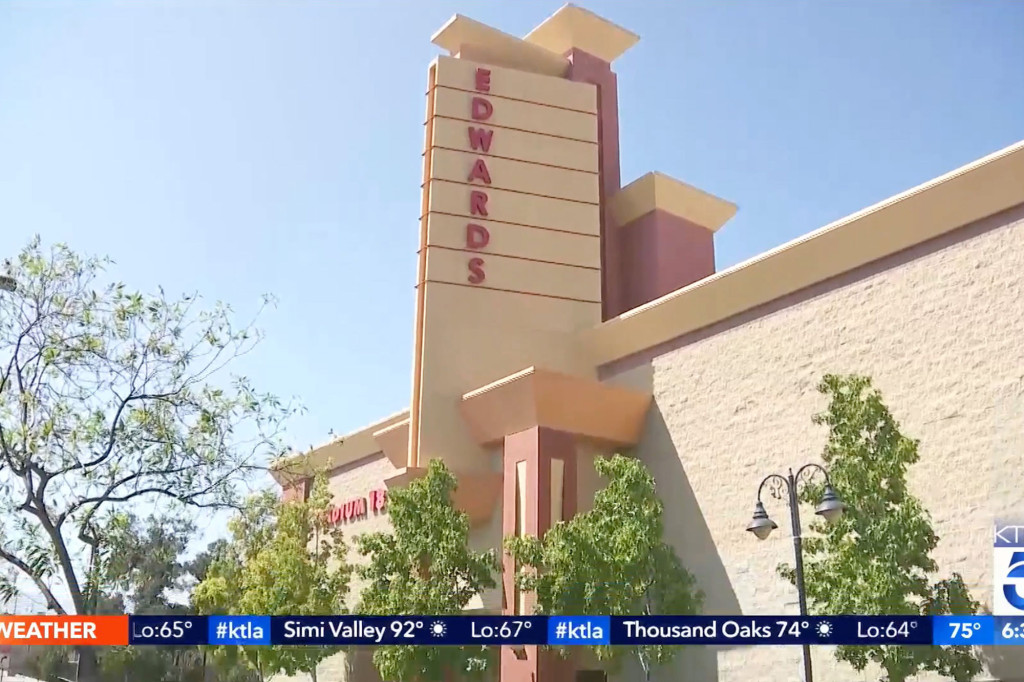