A toddler was shot in the head during a horrifying road rage attack on Friday. The incident occurred in Chicago in the evening after the boy’s mum came into a verbal conflict with another driver, police said. The mother was exiting a shopping mall at the time.

After the verbal conflict, she began driving away from the scene, the force said.

The boy, Mateo Zastro, was in the back of the car with his three siblings when the suspect allegedly fired “several shots” into the car.

One of the bullets hit the young boy in the head. He was pronounced dead several hours later at Chicago’s Christ Hospital.

No one else is thought to have been injured in the attack. 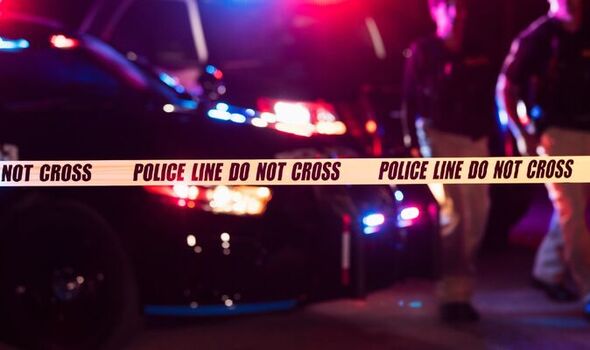 Chicago Police Department Commander Bryan Spreyne said: “One of the shots struck the three-year-old child. He was taken to Christ Hospital and succumbed to his injuries.”

A community activist, Andrew Holmes, who has been supporting Mateo’s mother following the incident, said she has been left severely shaken.

He told ABC: “That mother is still grieving. All she’s doing is clutching onto two dinosaurs … the baby’s favourite toy.”

A $7,000 reward is now being offered to anyone with information on the suspect. 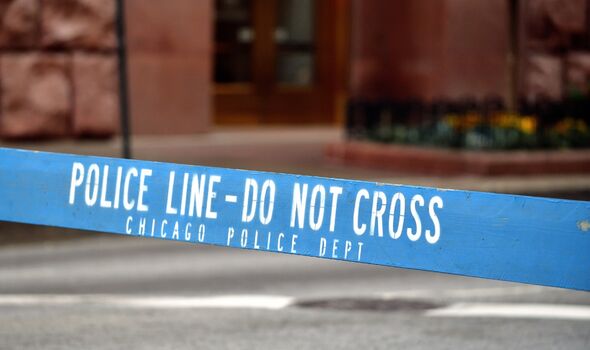 Commander Spreyne vowed that the force will “not rest” until those responsible are brought to justice.

He described the child’s death as a “senseless and cowardly act of violence”, adding: “Those responsible for taking this precious child’s life: do the right thing, the honourable thing, and turn yourselves in.”

DON’T MISS:
Toddler walks out into road and killed after being hit by truck [REPORT]
One dead and six injured in Chicago as multiple shots fired [INSIGHT]
Biden’s stern warning to Putin over defending NATO allies [REVEAL] 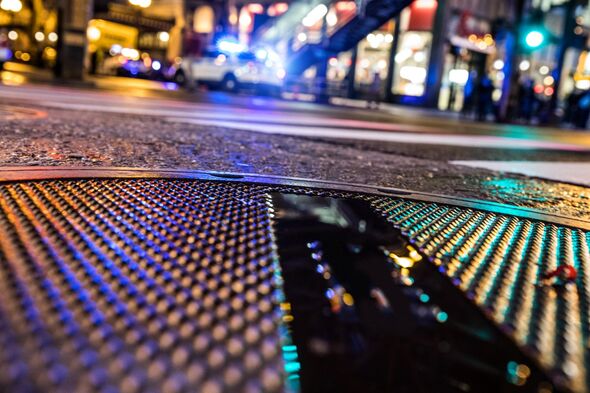 Officers have also appealed online for anyone with CCTV footage of the incident to come forward.

There have been no arrests in connection with the shooting.

In April 2022, a 12-year-old boy was fatally shot in the head while he was eating dinner with his family in a parked car in New York.

The boy was in the passenger seat of the vehicle when bullets were fired through the car window.

He was struck in the head and pronounced dead at the scene.

Speaking about the incident at the time, New York Mayor Eric Adams said: “The question I continue to ask: What about the innocent people?

“What about people sitting in their cars that are shot and killed?

“As long as we have guns and a revolving-door system, we’re going to continue to come to crime scenes like this.”