Home » World News » U.S. 'would be lucky' to get a mild recession, Ken Rogoff warns

U.S. 'would be lucky' to get a mild recession, Ken Rogoff warns

Investors should pray for a mild recession from the Fed's aggressive interest rate hikes, according to Harvard University professor of economics and author Ken Rogoff, because it could get much worse.

"The dollar is very strong, and interest rates are rising very fast," Rogoff said on Yahoo Finance Live (video above). "So I think the idea that it's going to be a really mild recession, if that, would be lucky. I'd say it's going to be a tough trade-off for the Fed once the numbers start setting in."

For months, investors have been pricing in the risk of recession in 2023 as the Federal Reserve continues on its mission to stomp out inflation by forcefully jacking up interest rates, which has set the pace for fellow central banks to do the same. That mission was reinforced in the past week by the hawkish commentary from various Fed officials including Fed Chair Jerome Powell, Vice Chair Lael Brainard, and Minneapolis Fed President Neel Kashkari.

The hawkish tone from the Fed has rippled across an array of asset markets, from the surging U.S. dollar to rising mortgage rates that are nearing 7%.

Despite impressive rallies in the first two trading days of October, the Dow Jones Industrial Average (^DJI), S&P 500 (^GSPC), and Nasdaq Composite (^IXIC) remain mired in double-digit percentage declines for the year. Emerging markets remain under considerable pressure too as investors wait for the next shoe to drop from central bankers.

The Fed’s "long-lagged effects hit the markets very quickly," Rogoff explained. "But [for] things like employment, the peak effects can be a year off. So it's one of the things that makes it so hard for the Fed to get to a soft or soft-ish landing, which I'm pretty skeptical about."

Rising interest rates have also begun to factor into outlooks from corporate America, notably large multinationals such as Nike (NKE) and FedEx (FDX), that are exposed to currency market volatility. 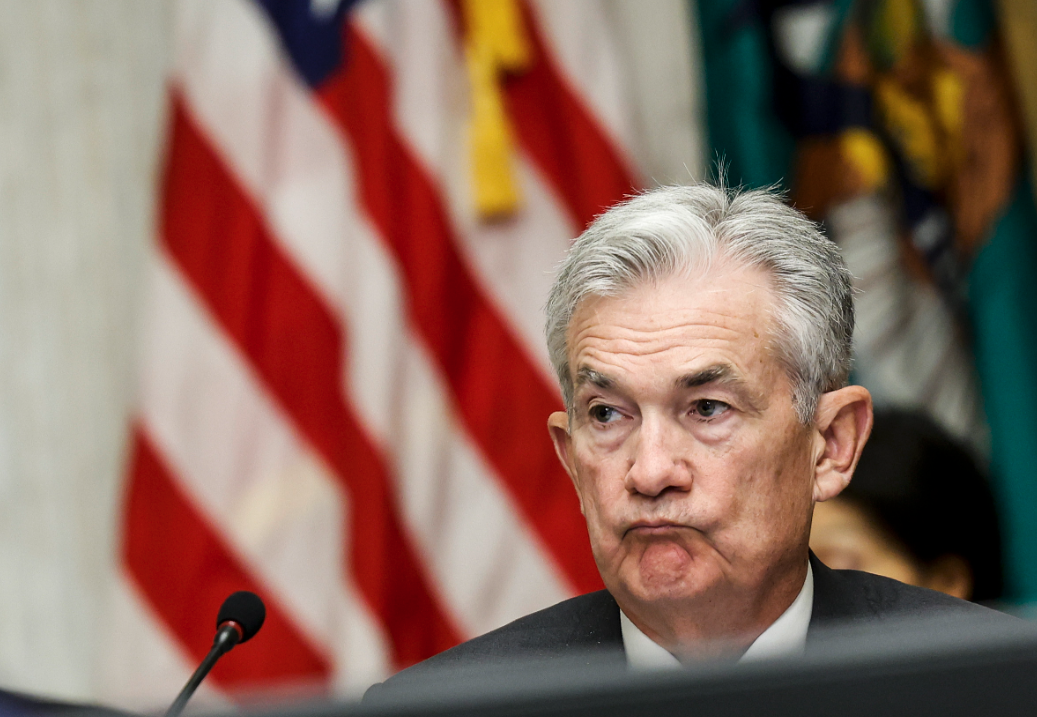 And as growth slows, layoffs in the tech industry and others have started to emerge. Outplacement firm Challenger, Gray & Christmas found that U.S.-based employers announced 29,989 job cuts in September, up 46.4% from August.

Given the volatile backdrop, Rogoff didn't rule out a tougher-than-expected recession in the U.S.

"I think it could be pretty brutal if the Fed really is hell-bent on having inflation come down as quickly as possible to 2% or 2.5%," he said. "We have Europe very likely going to recession, China in at least a growth recession by all measures, … that's a lot of pressures on us."

Brian Sozzi is an editor-at-large and anchor at Yahoo Finance. Follow Sozzi on Twitter @BrianSozzi and on LinkedIn.