Home » World News » What are presidential commutations and pardons and who has been granted clemency by Barack Obama?

THE President of the United States can show mercy or leniency by granting a pardon or commutation.

Donald Trump granted 237 executive acts of clemency during his four year term at the White House. 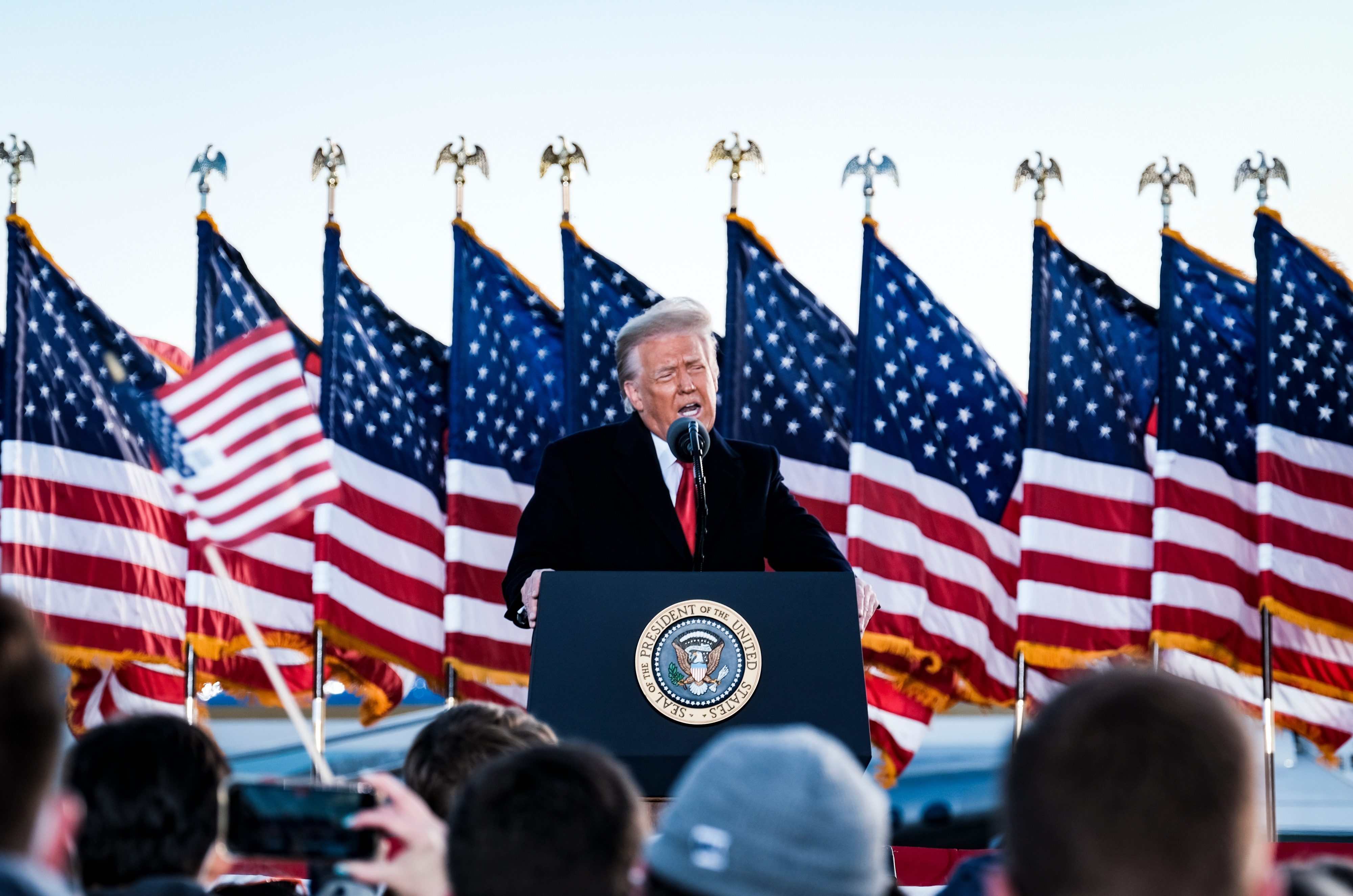 What is the difference between a pardon and a commutation?

All presidents have the power to grant either forms of clemency – either a pardon or a commutation.

A pardon exempts a convicted individual from any remaining punishment or future consequences stemming from a conviction.

A commutation is a merciful act offered when it's determined that the penalty given was too harsh.

But, in all cases of clemency, the person's conviction isn't overturned or removed from the public record.

Some claim that accepting a pardon is equivalent to an admission of guilt.

What legacy does President Trump leave behind in his pardons and commutations?

Donald Trump granted 237 executive acts of clemency during his four year term at the White House.

The 45th President has handed out dozens of pardons to politicians, celebrities and law enforcement officials since he was voted into office in 2016.

Nearly 90 per cent of his pardons have gone to friends or politically connected allies.

Who was granted clemency by President Trump?

In one of his final executive acts as president, Donald Trump issued a total of 73 pardons and has commuted the sentences for 70 people.

The 67-year-old was a key adviser during Trump's 2016 presidential campaign.

He was charged last year with swindling Trump supporters over an effort to raise private funds to build the president's wall on the U.S.-Mexico border.

Trump also handed a pardon to rapper Lil Wayne who pleaded guilty in a federal court in December to illegally possessing a firearm and faced up to 10 years in prison.

The 38-year-old was scheduled to be sentenced in Florida in March 2021.

He was convicted in 2013 on charges of racketeering, money laundering and other charges related to a land swap scheme.

The real-estate developer, father to Jared Kushner, was also convicted of retaliating against his brother – who was a federal witness in the trial – and of lying to the Federal Election Commission.

Trump announced Flynn's clemency in a tweet after reportedly informing confidants of his plans to pardon him.

He claimed the ex-national security adviser's prosecution was an "attempt to subvert 2016 election".

Trump tweeted: "It is my Great Honor to announce that General Michael T. Flynn has been granted a Full Pardon.

"Congratulations to @GenFlynn and his wonderful family, I know you will now have a truly fantastic Thanksgiving!" 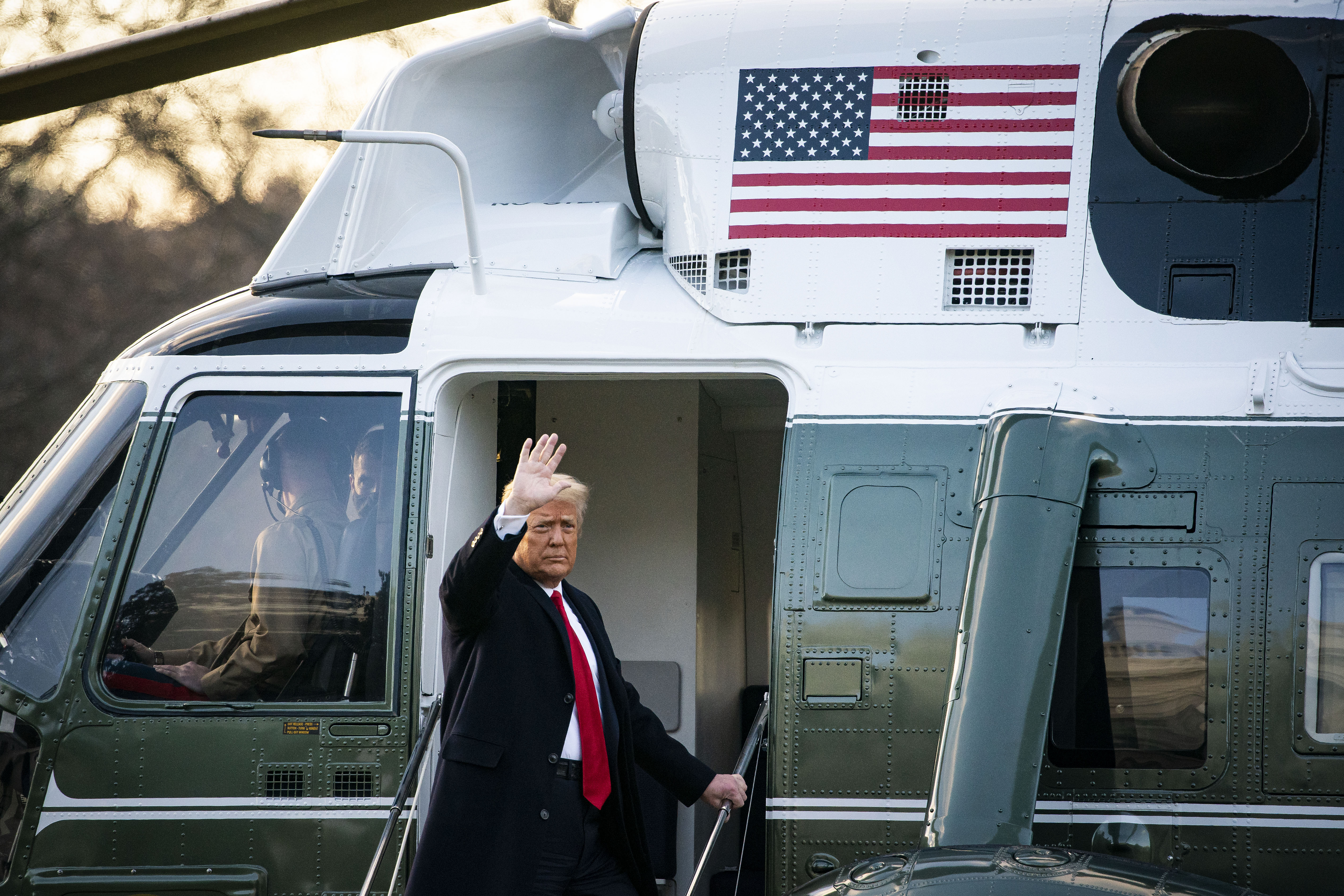 What legacy does President Obama leave behind in his pardons and commutations?

President Obama issued 1,385 commutations – which included 504 life sentences – and 212 pardons during his time as the 44th President.

Most of the people granted executive clemency by the Democrat were convicted on drug charges and had received lengthy sentences at the height of the War on Drugs.

Obama holds the record for the largest single-day use of his powers of clemency – granting 153 commutations and 78 pardons on December 20, 2016. 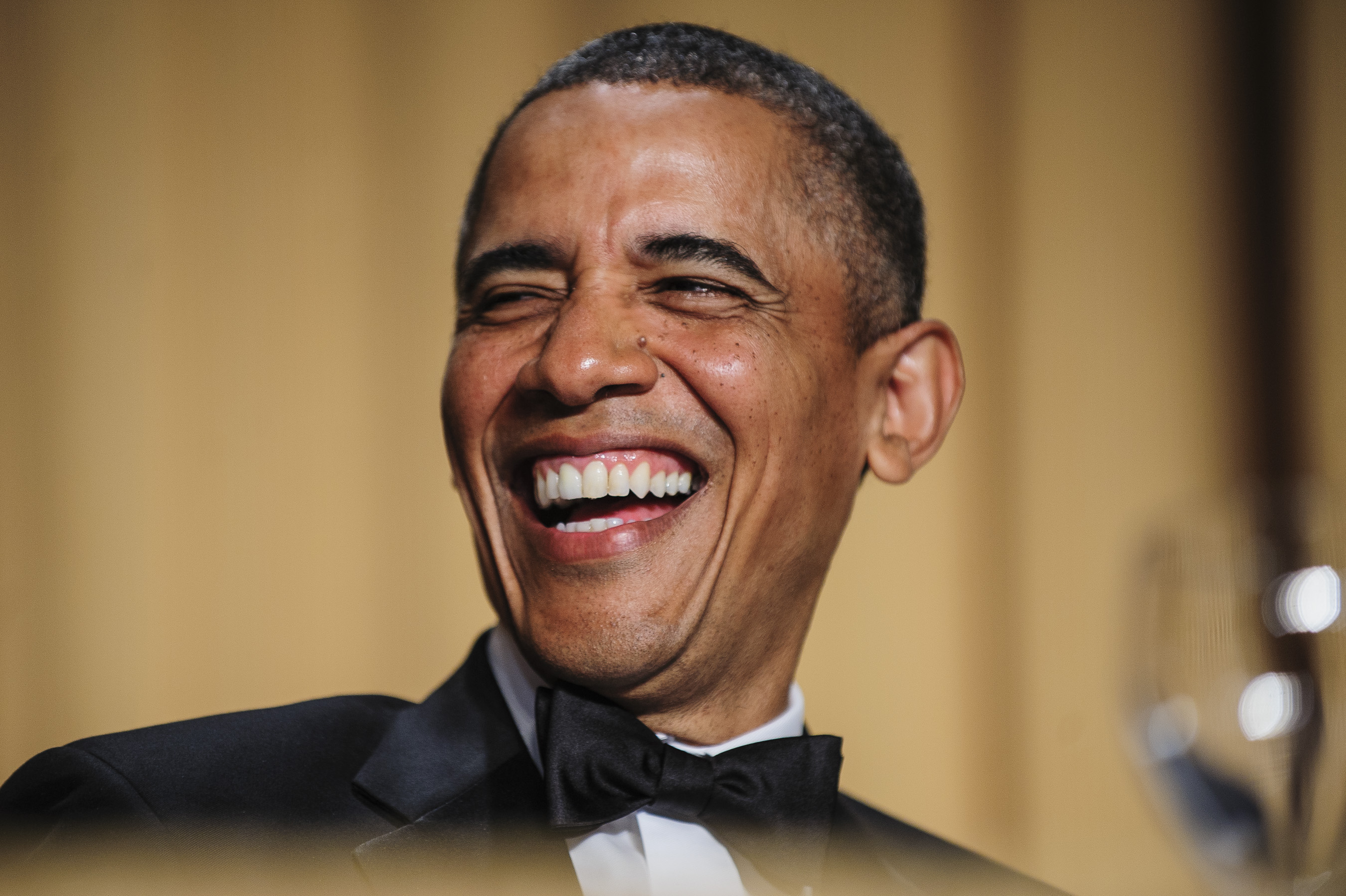 Who was granted clemency by President Obama?

Among the list of pardons was James "Hoss" Cartwright", who was facing a long prison sentence for talking to a New York Times reporter about a top secret program to infect Iran's nuclear program with a computer virus.

Another person who was granted a pardon was Willie McCovey, a baseball legend, who in 1996 was fined and given two years' probation for failing to pay taxes on income earned between 1988 to 1990 from selling sports memorabilia and signing autographs.

Dwight Loving, a former military man on death row, had his sentence commuted to life without parole.

He was convicted of killing two taxi drivers in 1988 while stationed in Texas and had been on death row for more than 27 years.